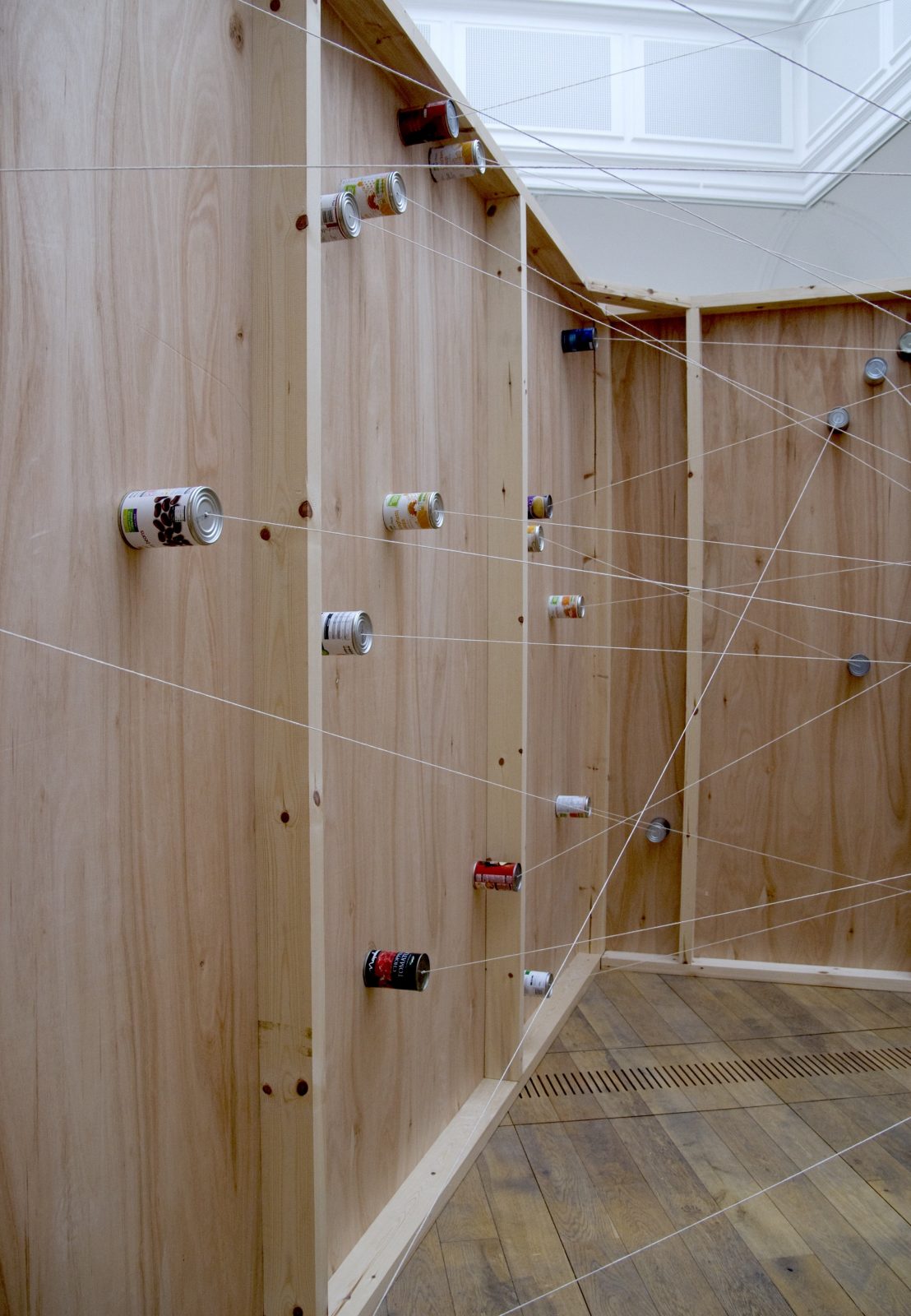 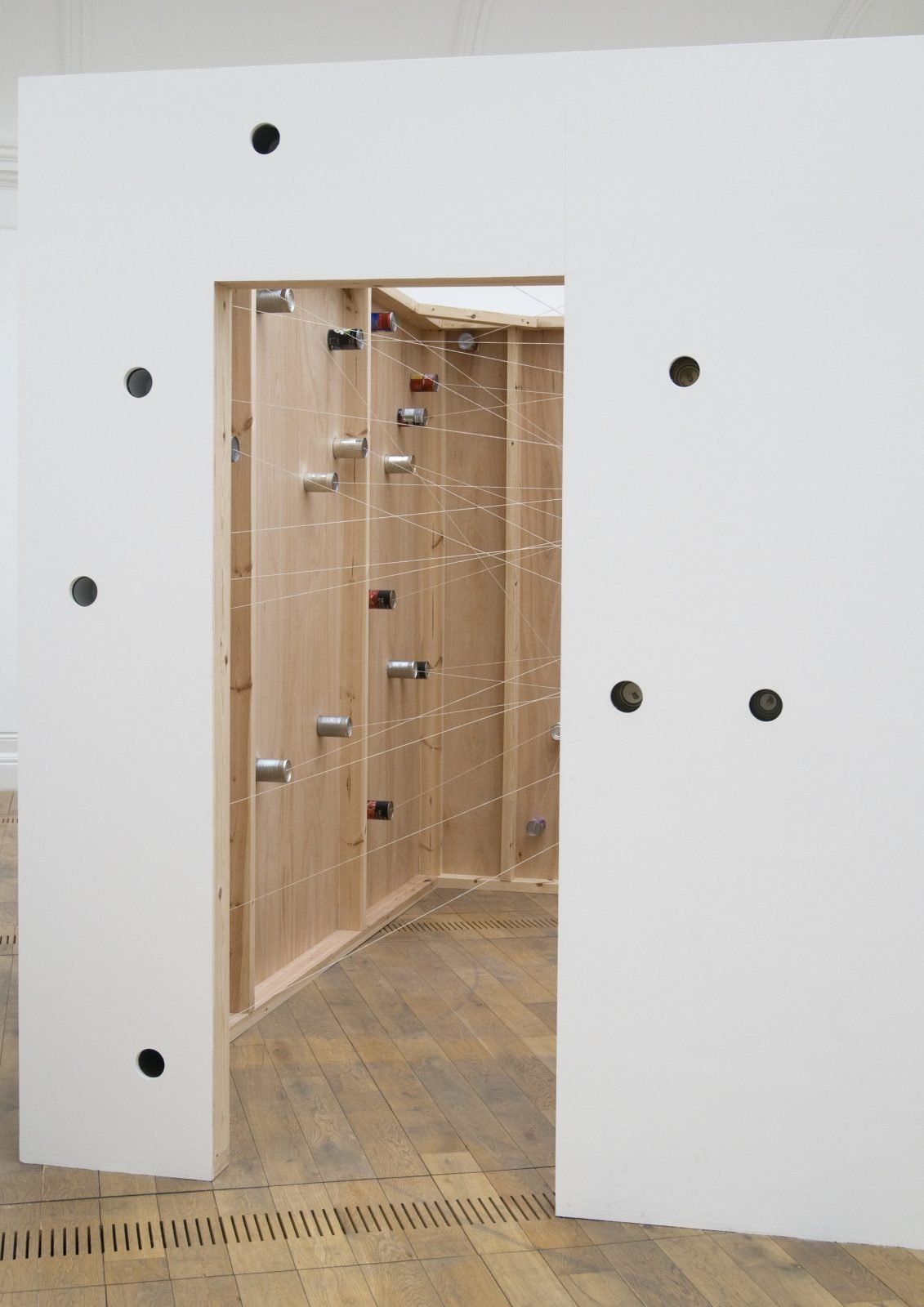 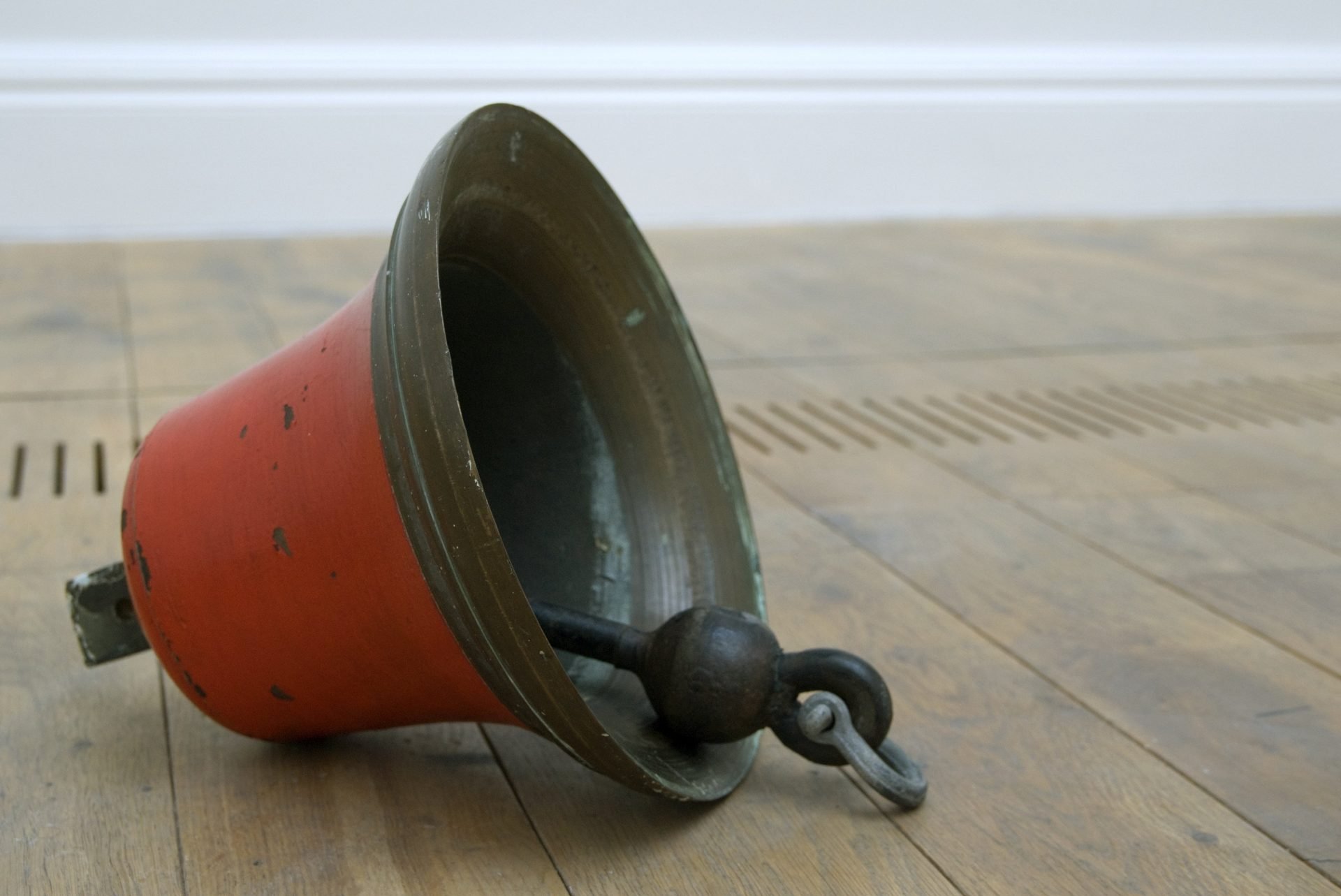 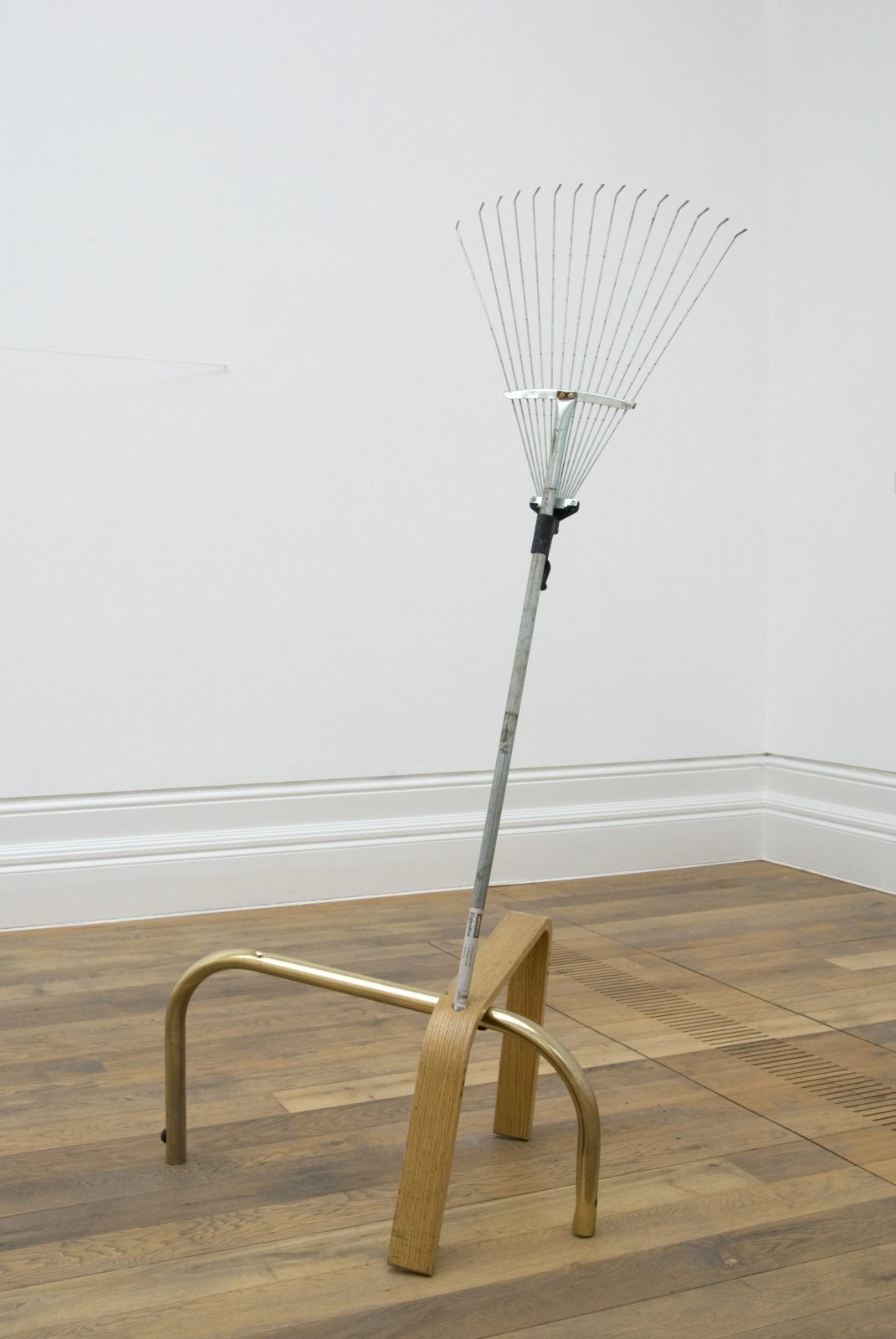 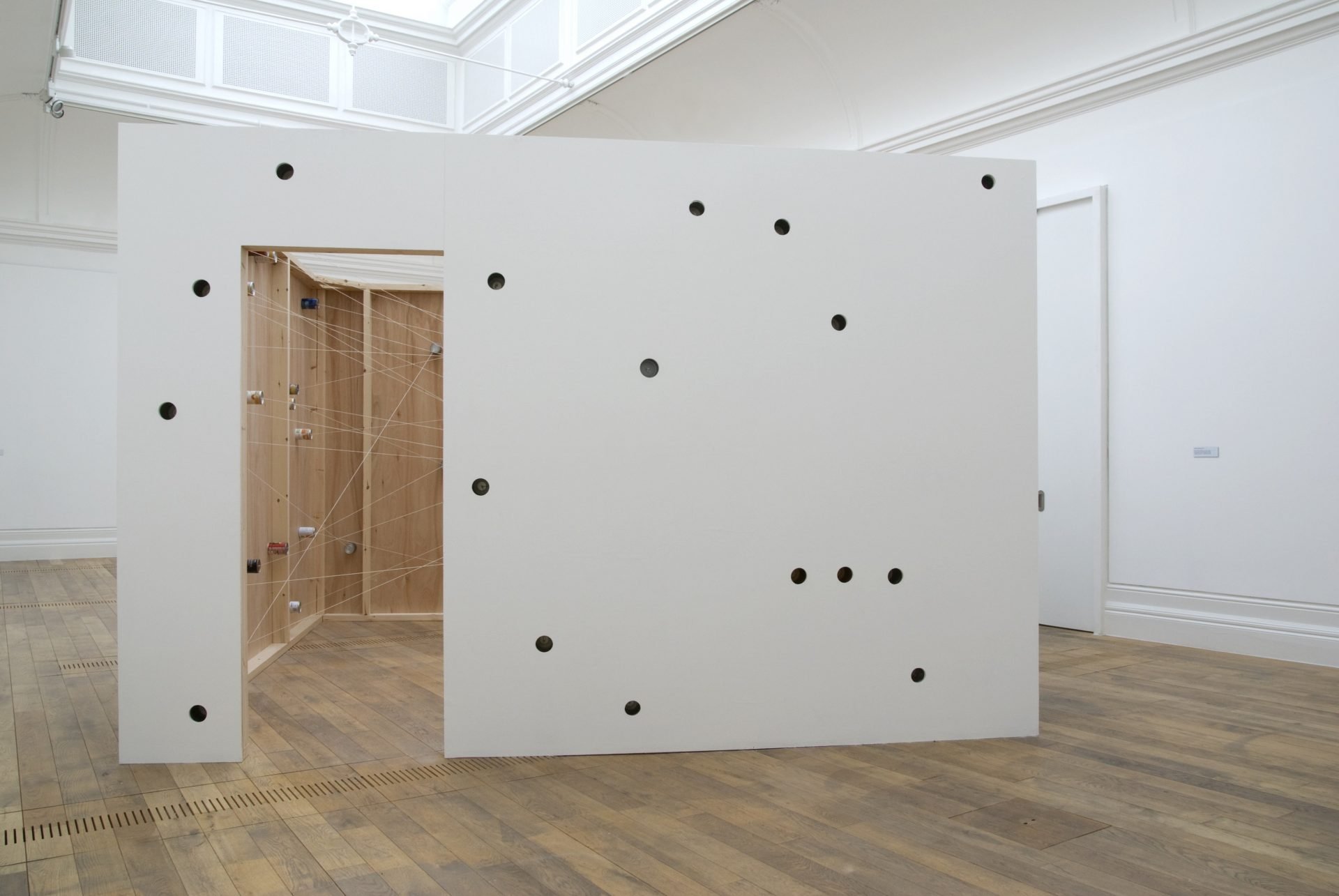 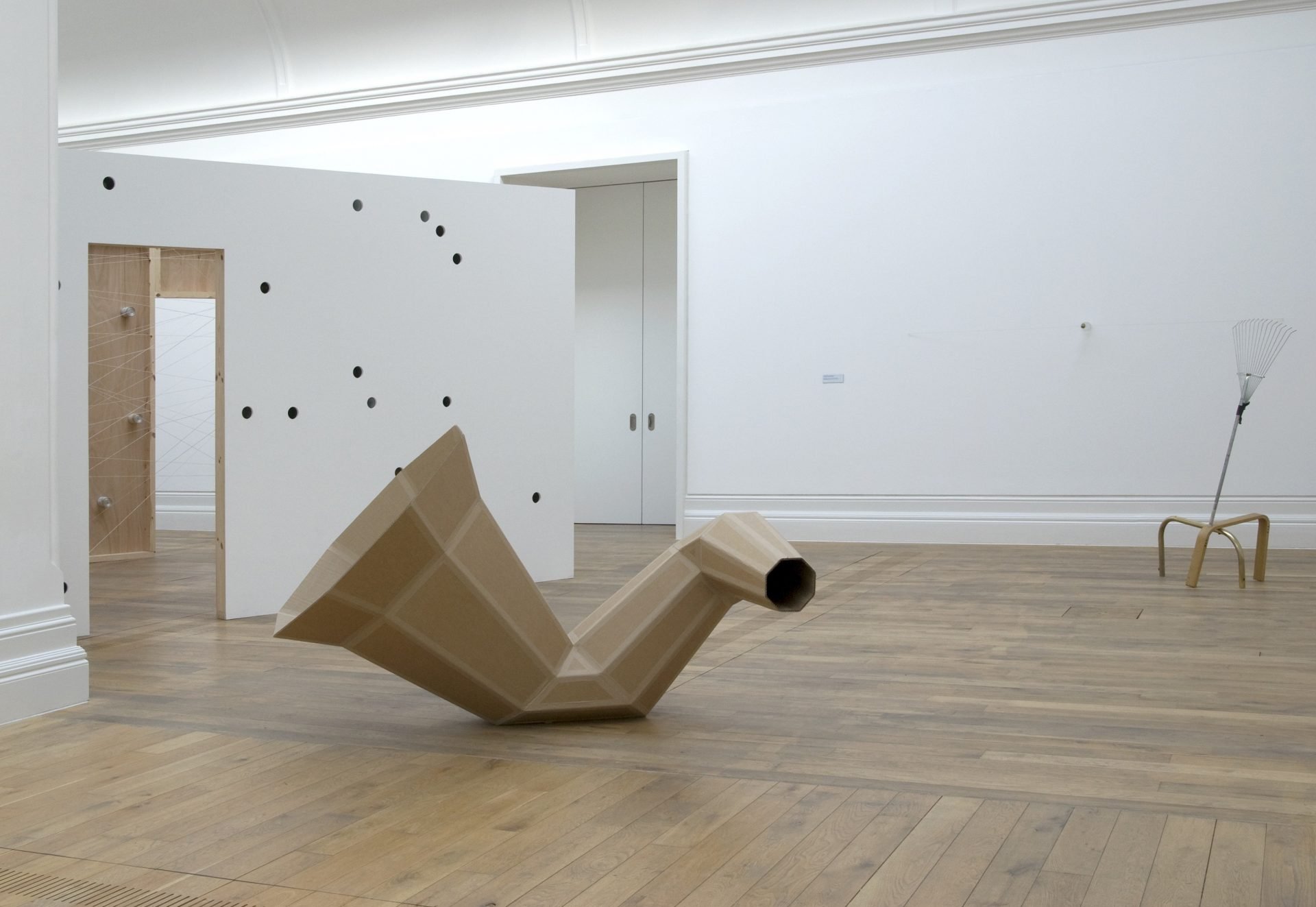 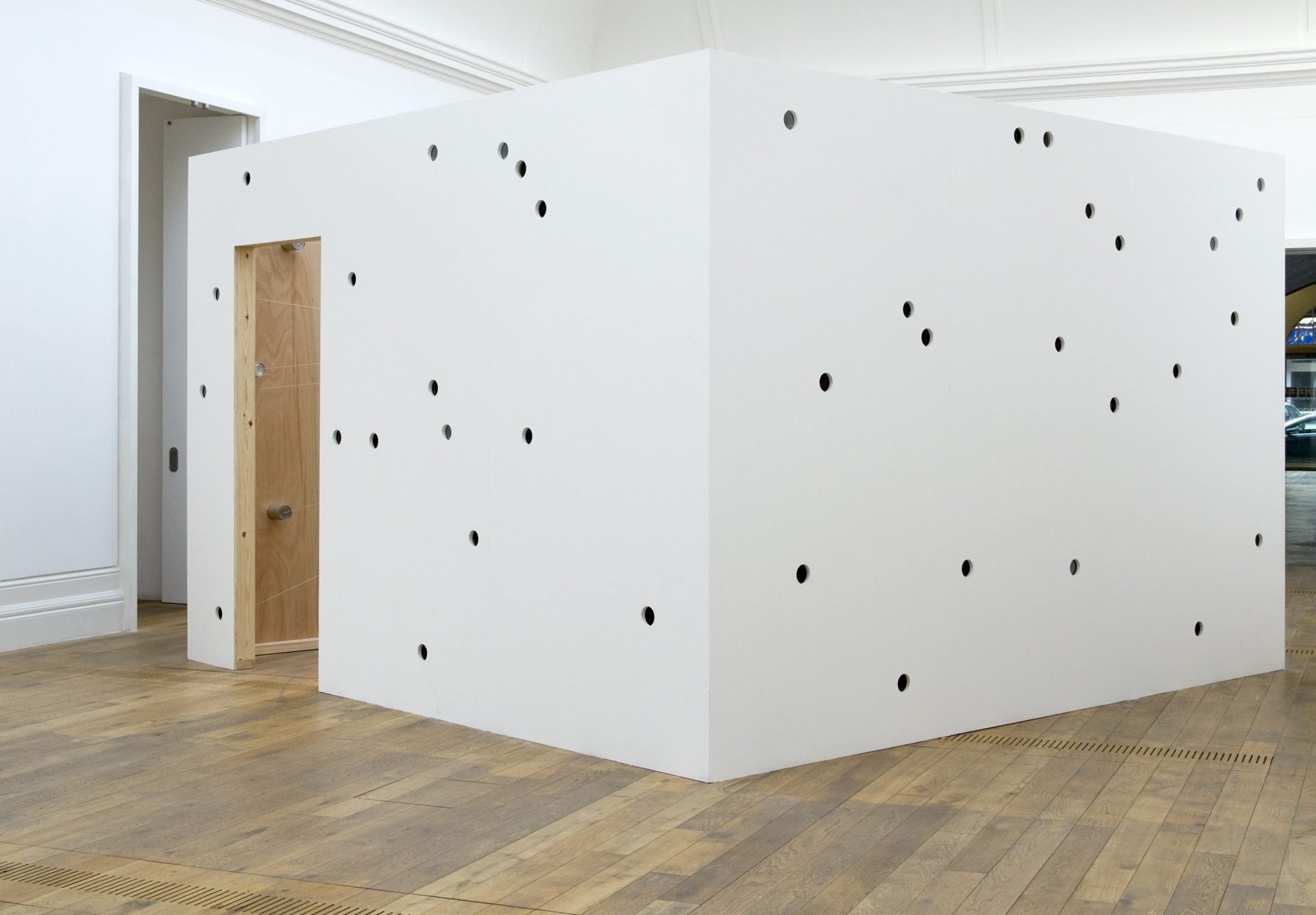 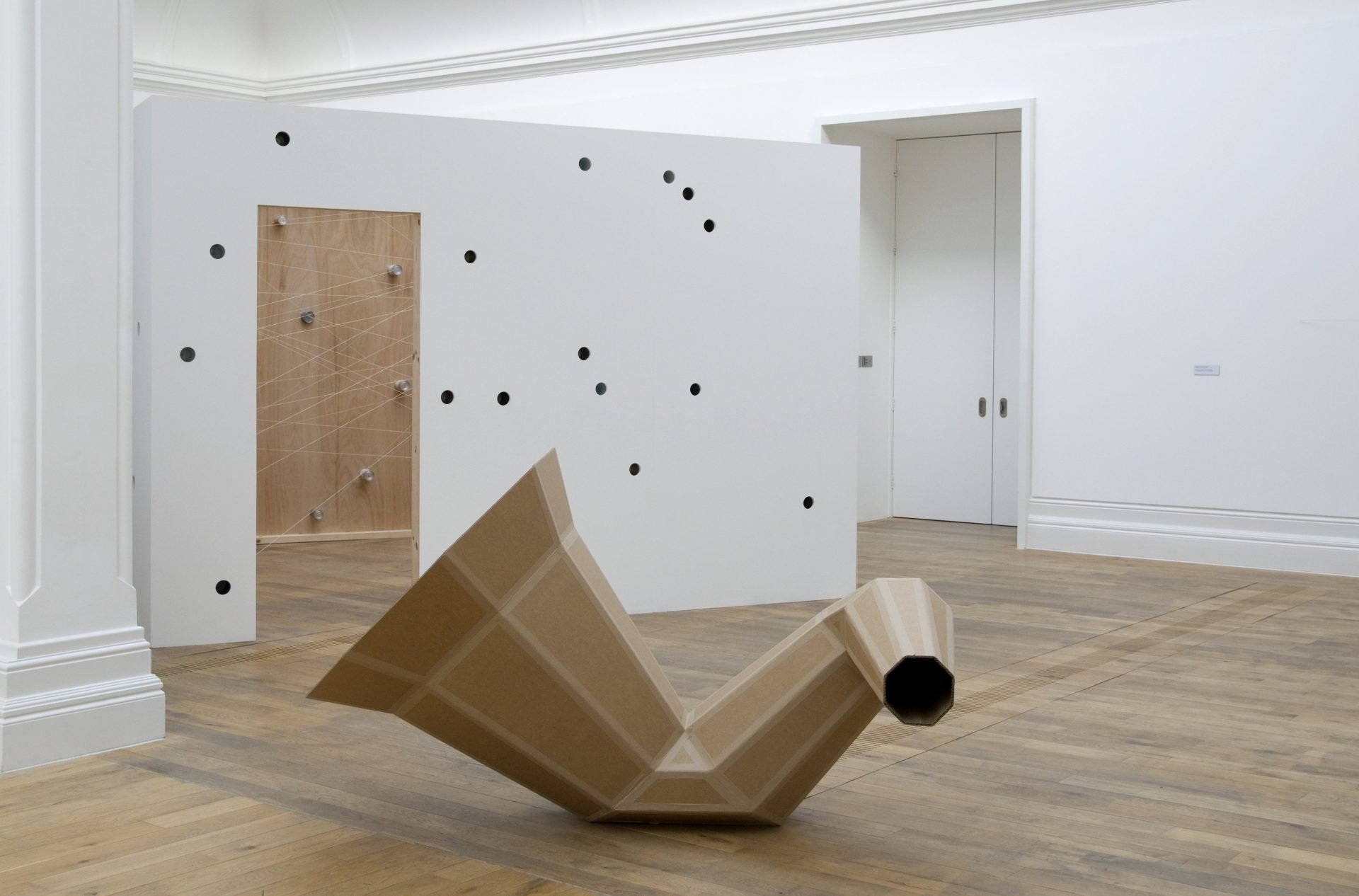 Amalia Pica was born in Argentina in 1978. Her upbringing during the period of dictatorship in Argentina is a guiding influence over her practice and is sometimes referenced in her work. In addition, myths, rituals, rites and traditions, as well as communal histories, are co-opted by her pieces, which span a variety of mediums including installation, photography, drawing and performance, with a special focus on sculpture.

Another related subject in Pica’s work is communication. Her work often looks at and uses the act of listening, pointing to its ability to be effective and clear, but also nuanced and fallible.

Pica’s interest in social interaction can often be seen in the way in which her artworks are presented to, and engage with, the viewer. The act of participation and particularly listening become as important as the viewer’s gaze.