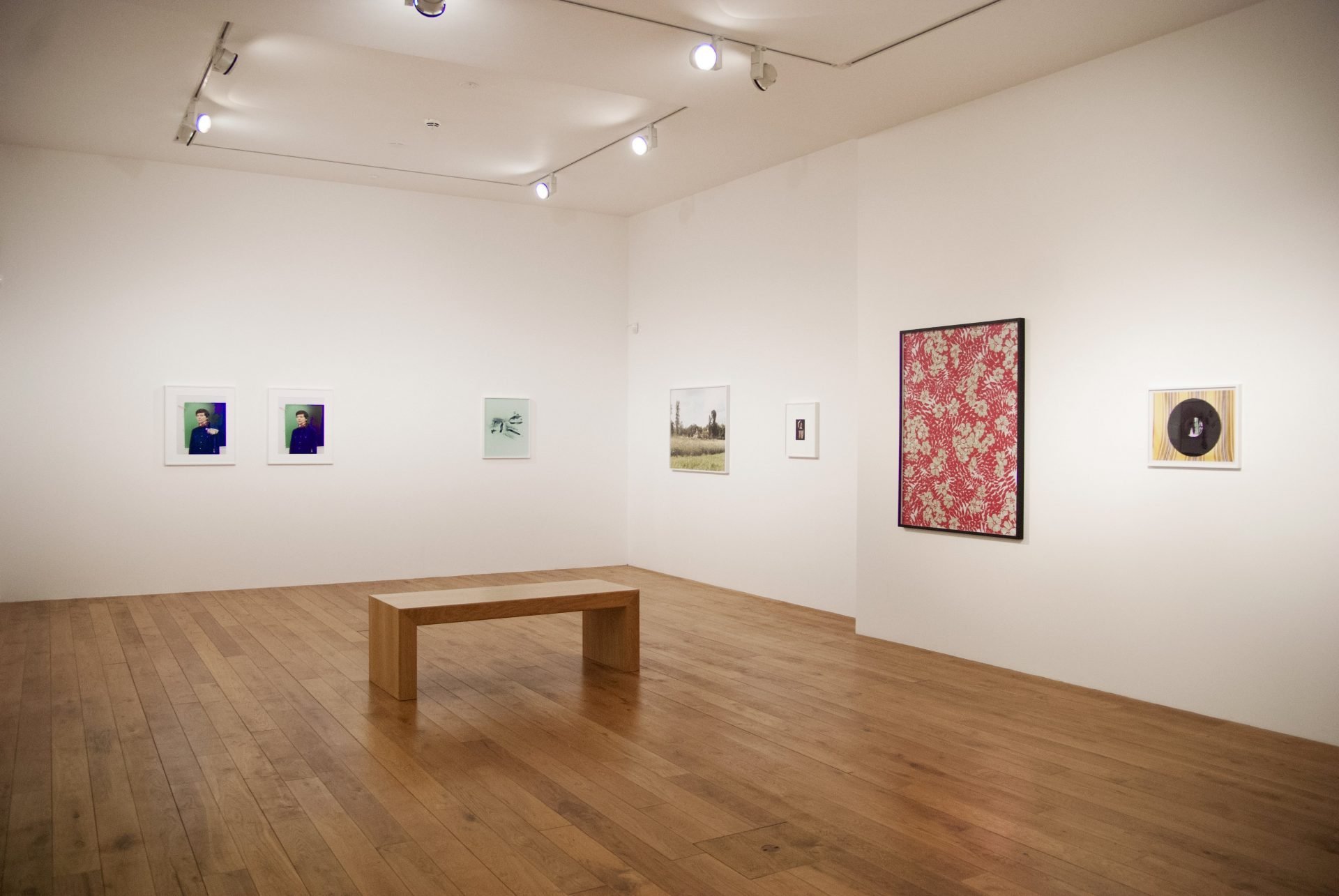 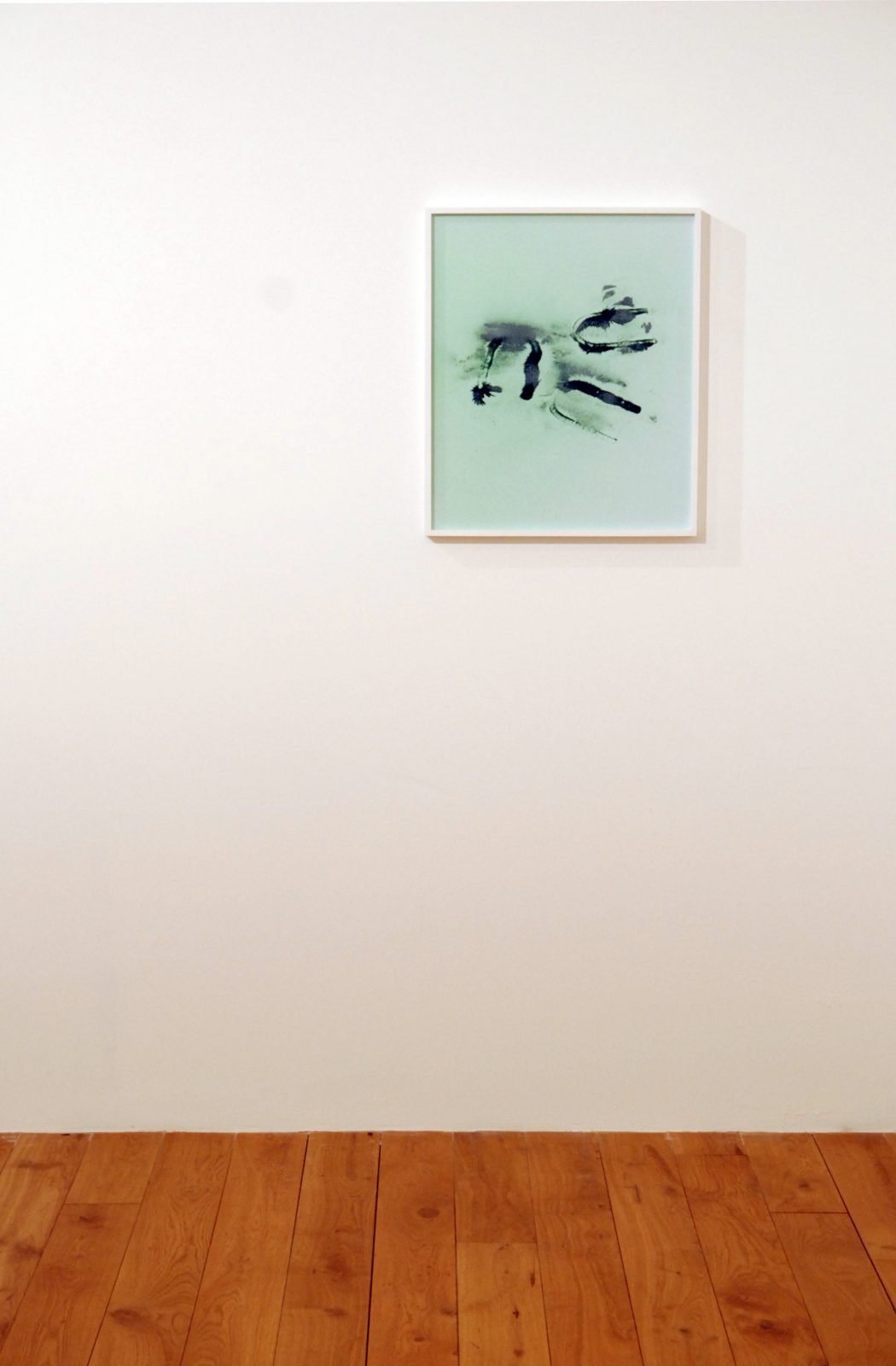 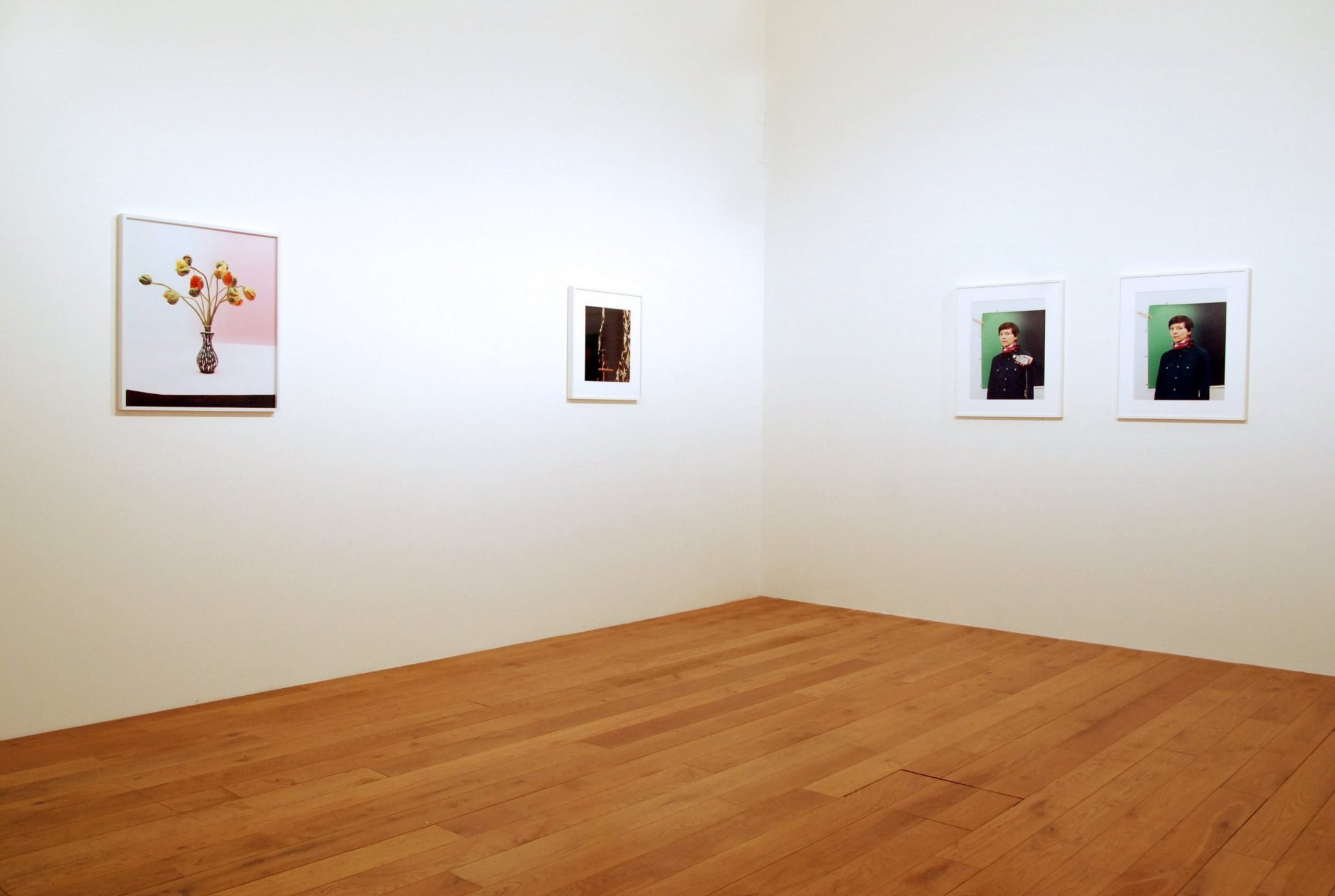 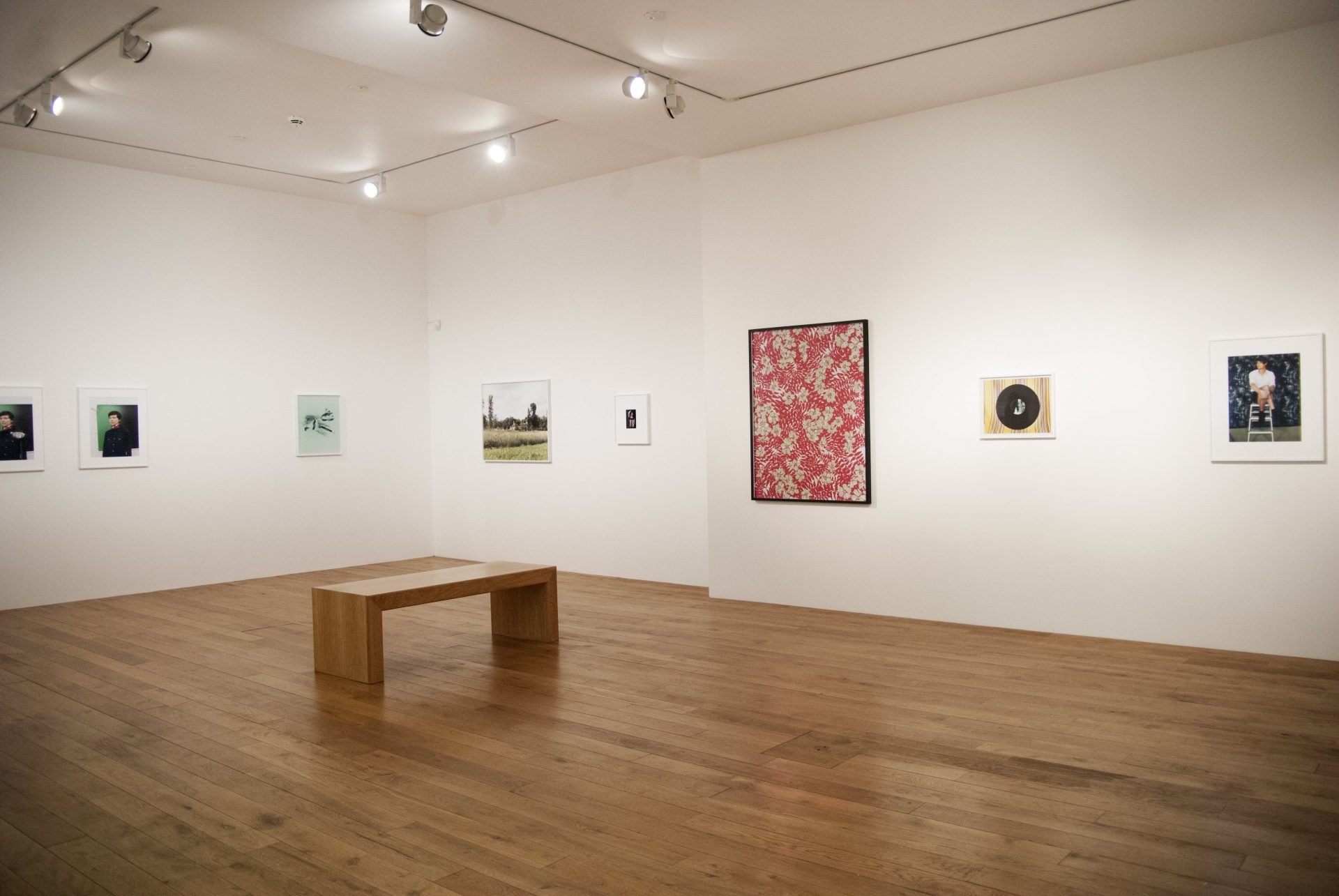 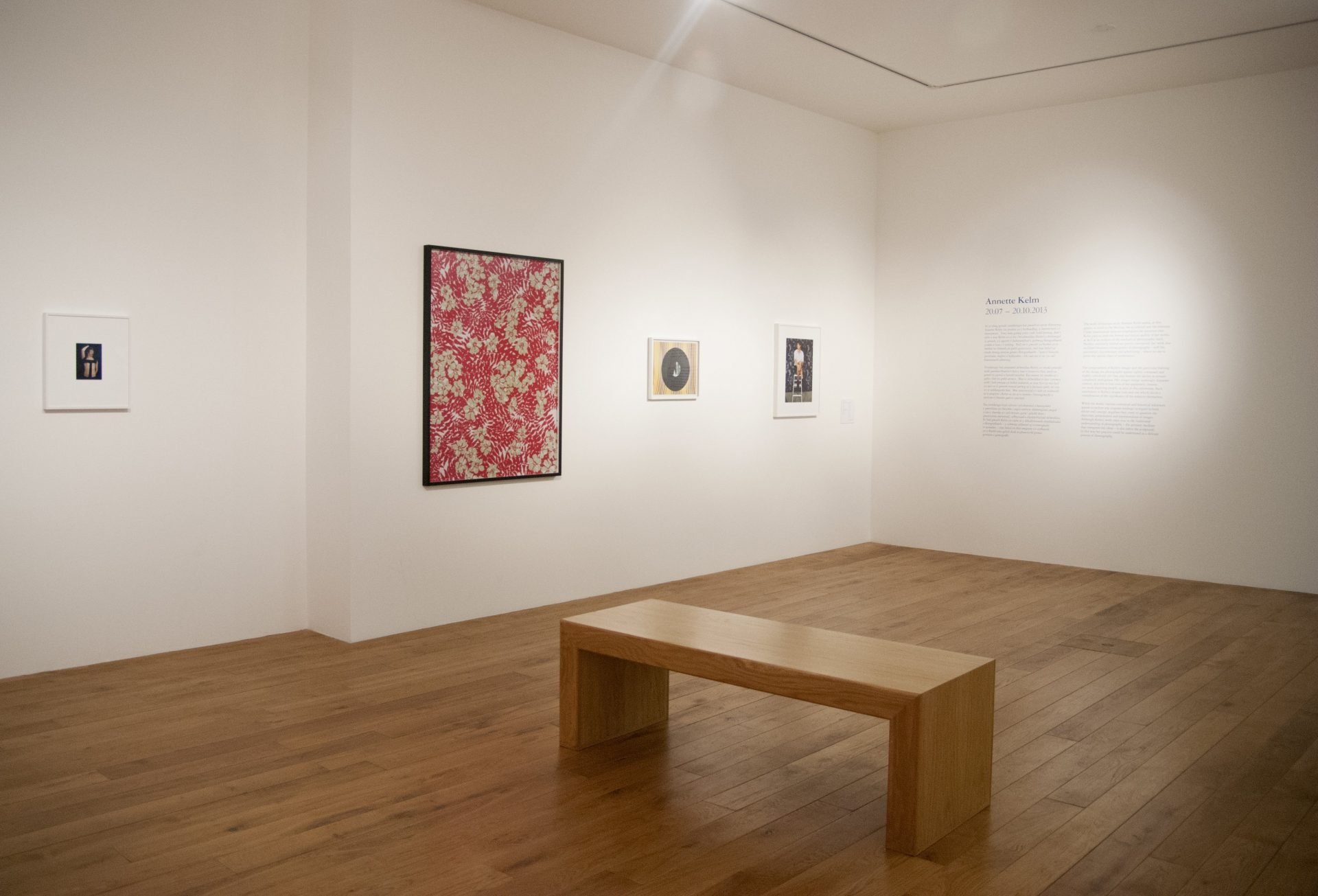 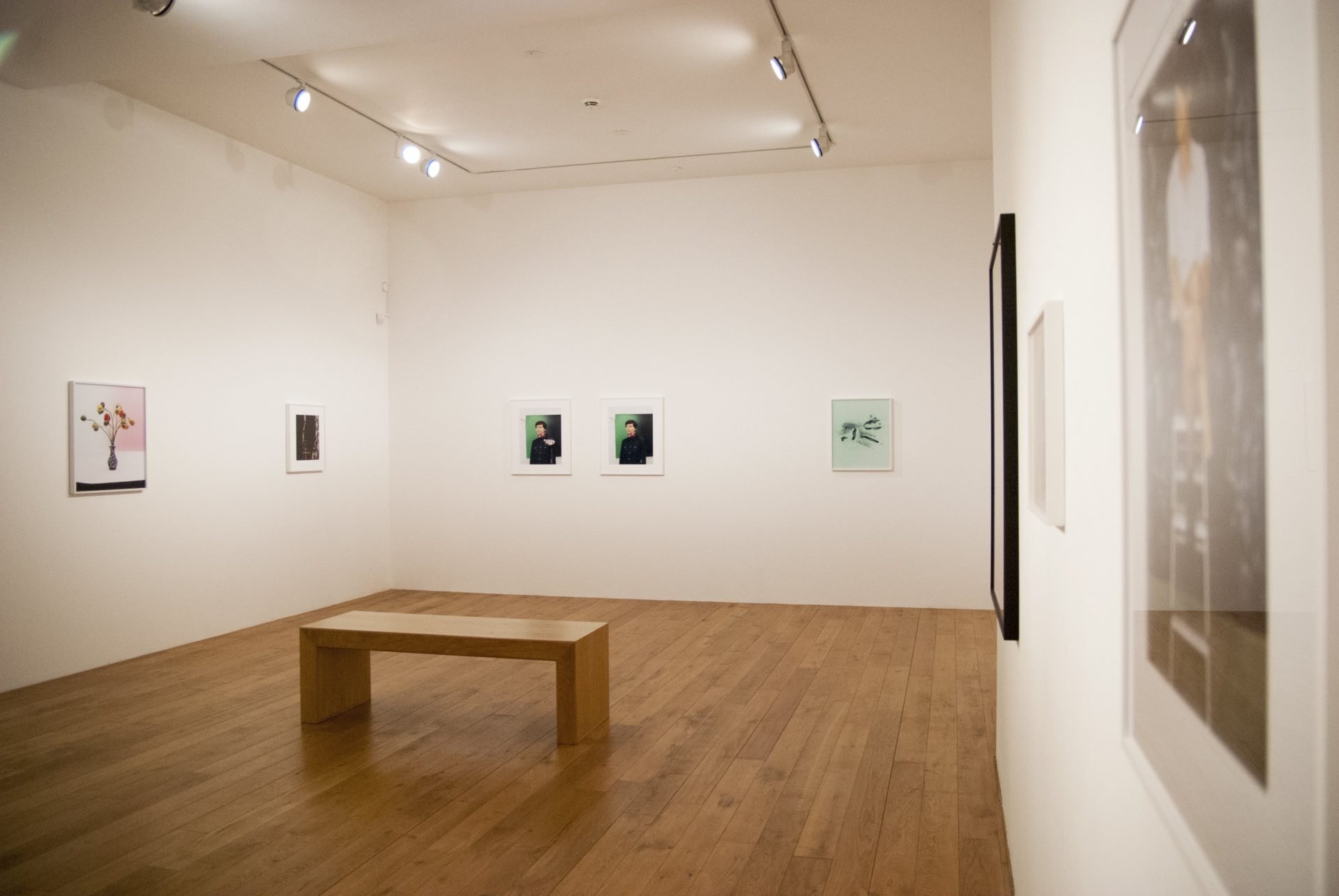 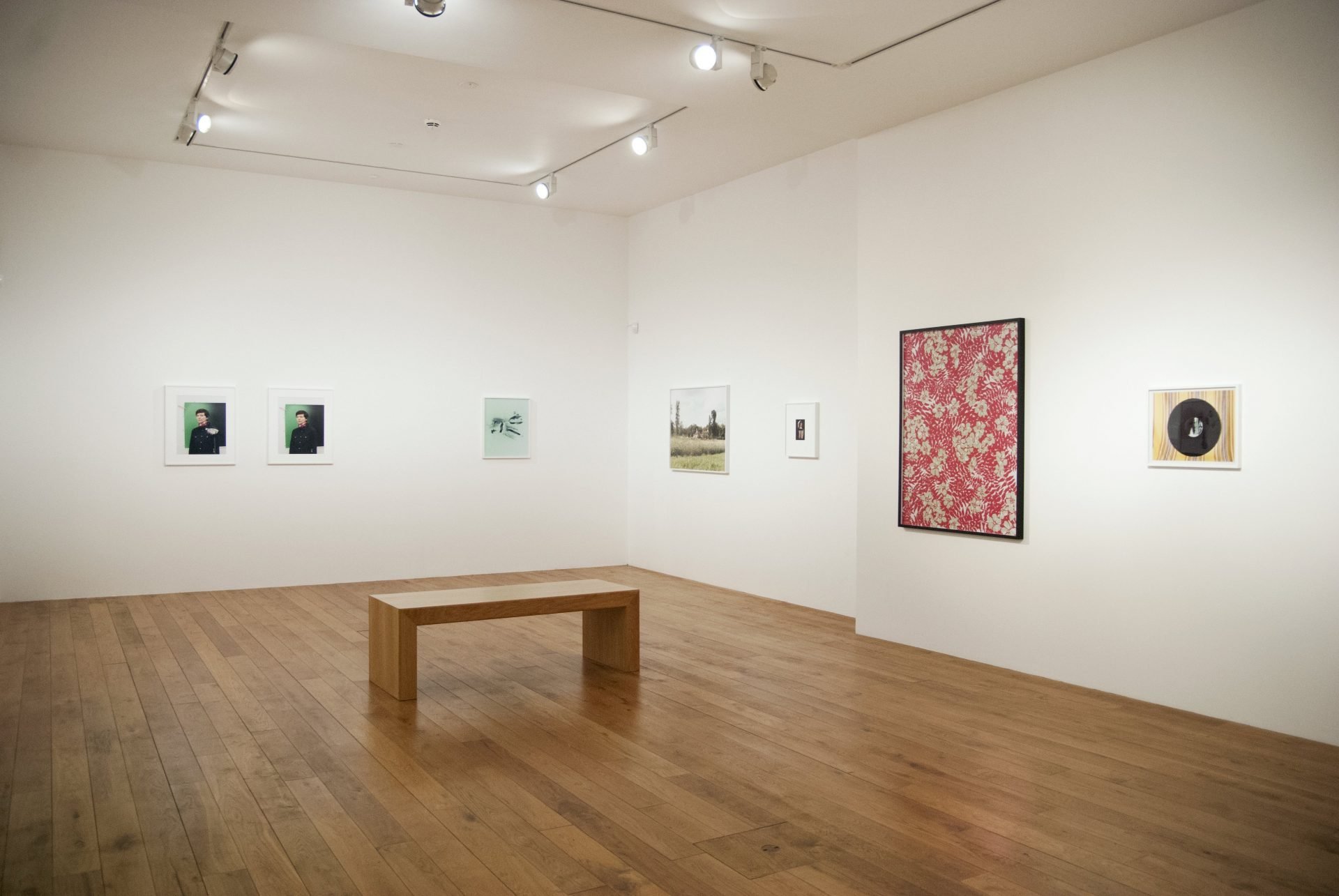 The work of German artist Annette Kelm seems, at first glance, to revel in the fleeting, the accidental and the arbitrary. Closer examination however emphasises the attention that Kelm pays to both the formal and lyrical quality of her works, as well as an analysis of the medium of photography itself. Neither essentially formal nor purely conceptual, her work also oscillates between various genres of photography – still life, portraiture, documentary and advertising – where no one is given any special place of prominence.

The temperament of Kelm’s images and the particular framing of the things she photographs appear tightly composed and highly considered, yet they also harness the ability to remain completely ambiguous. Her images merge seemingly disparate content, and this is true even of her apparently clearest-cut work depicting people, as seen in this exhibition. Such uncertainty is Kelm’s unique trait and one which elicits a consideration of the significance of the subjects themselves.

While the works’ various contextual and historical references appear to eschew any singular readings in regard to both theme and concept, together they come to question the depiction, presentation and representation of images. Although Kelm’s work stays true to the traditional understanding of photography – the primary medium that transports her ideas – it also infers the sculptural; in this way her practice could be understood as a delicate process of choreography.