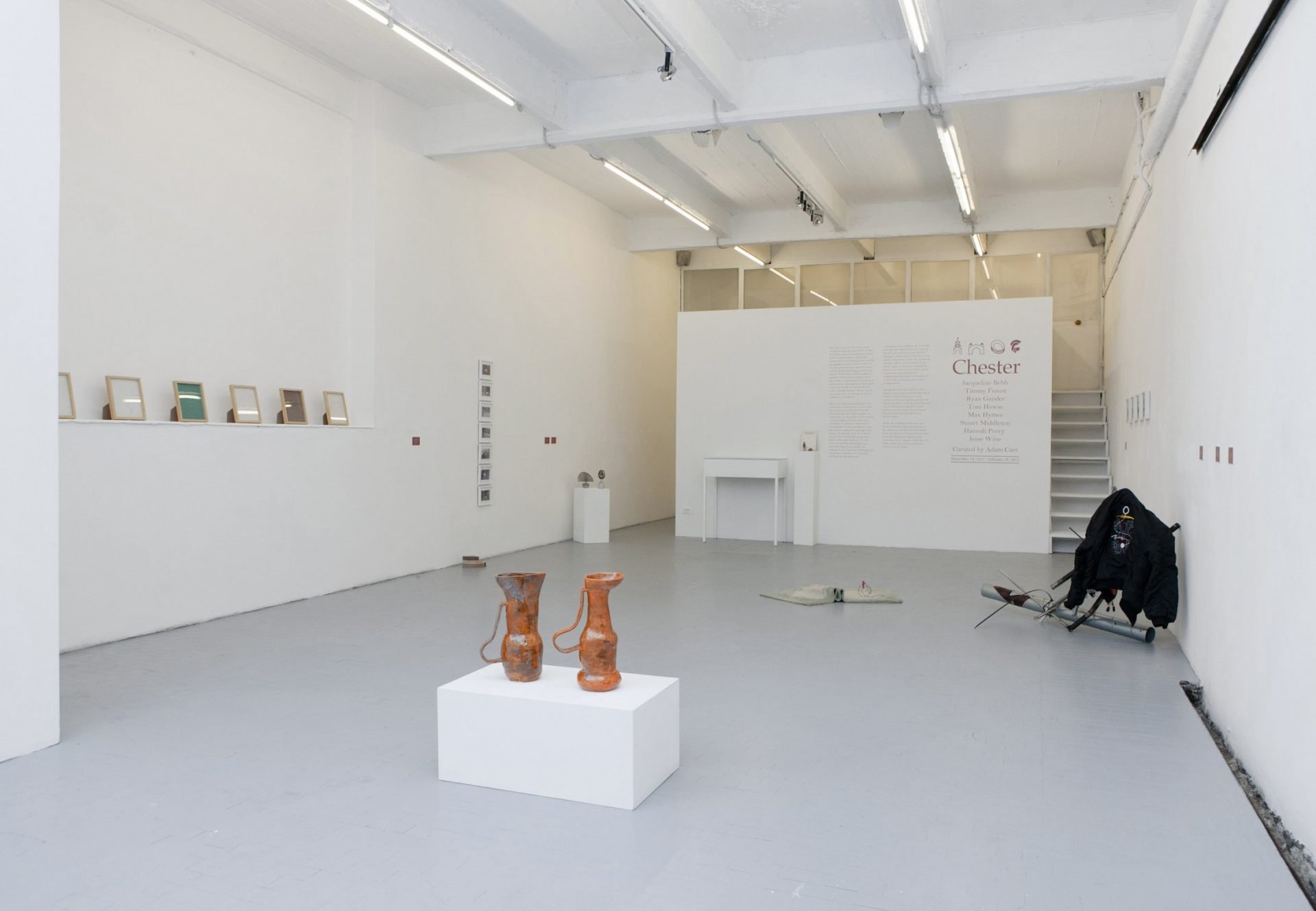 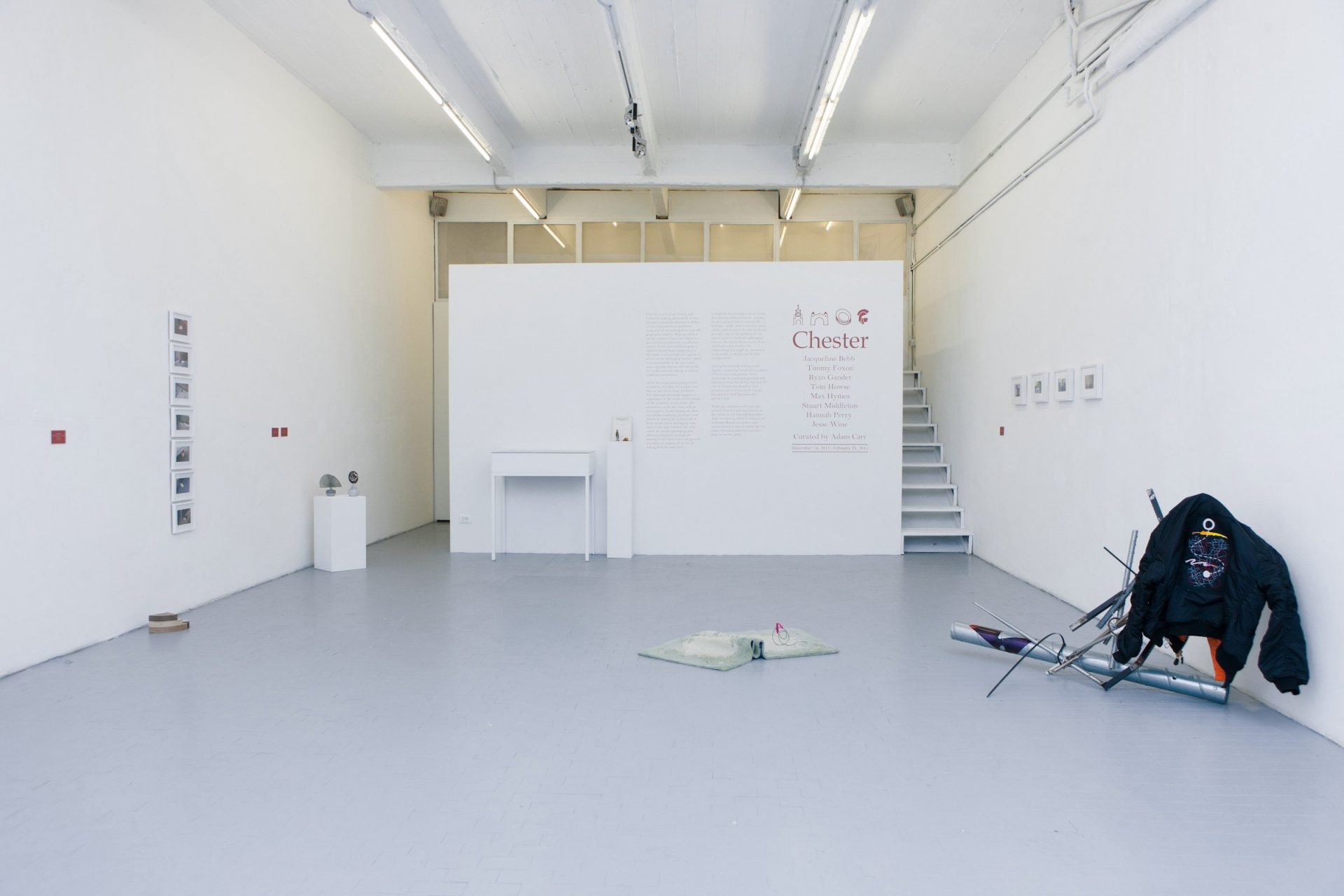 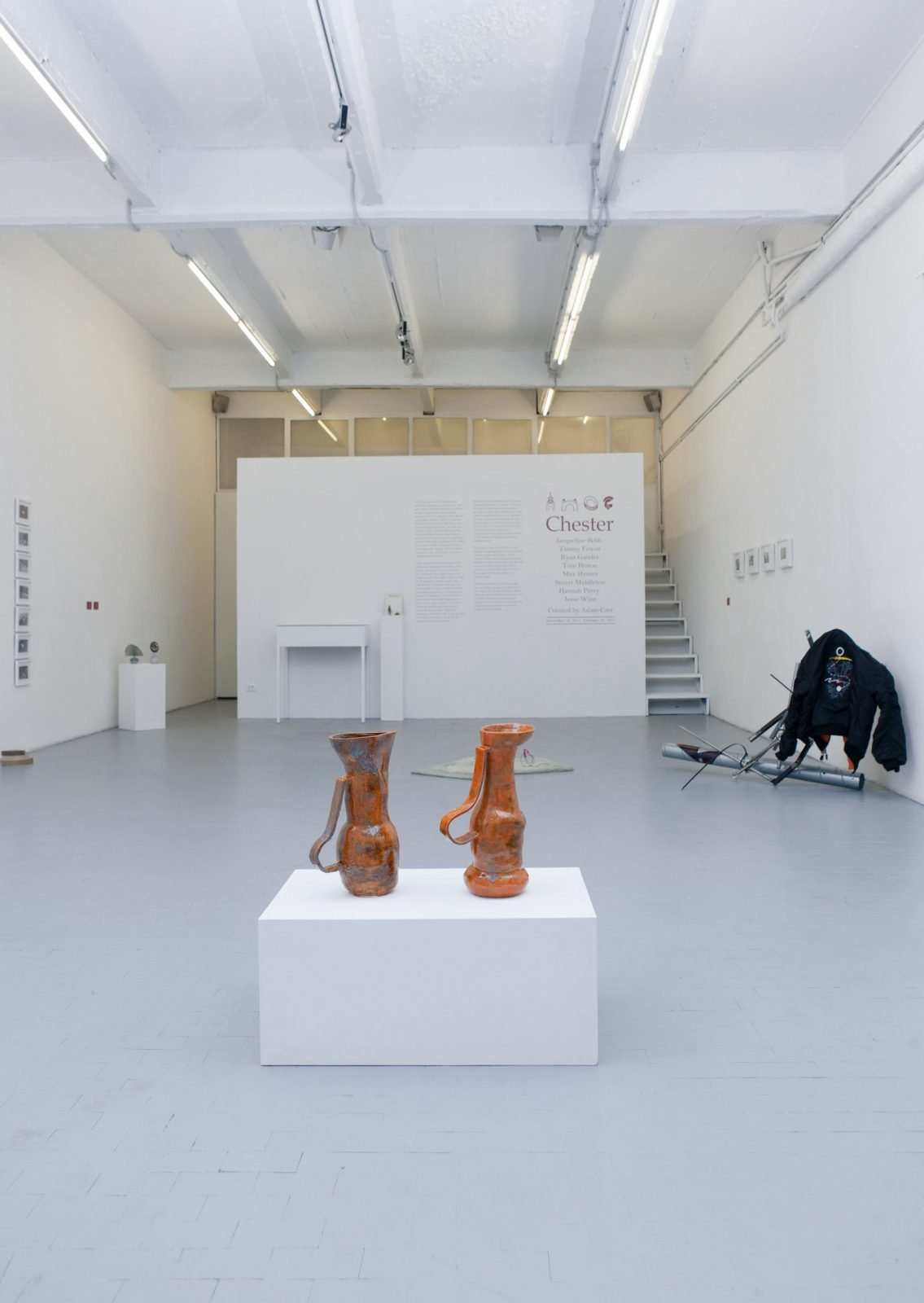 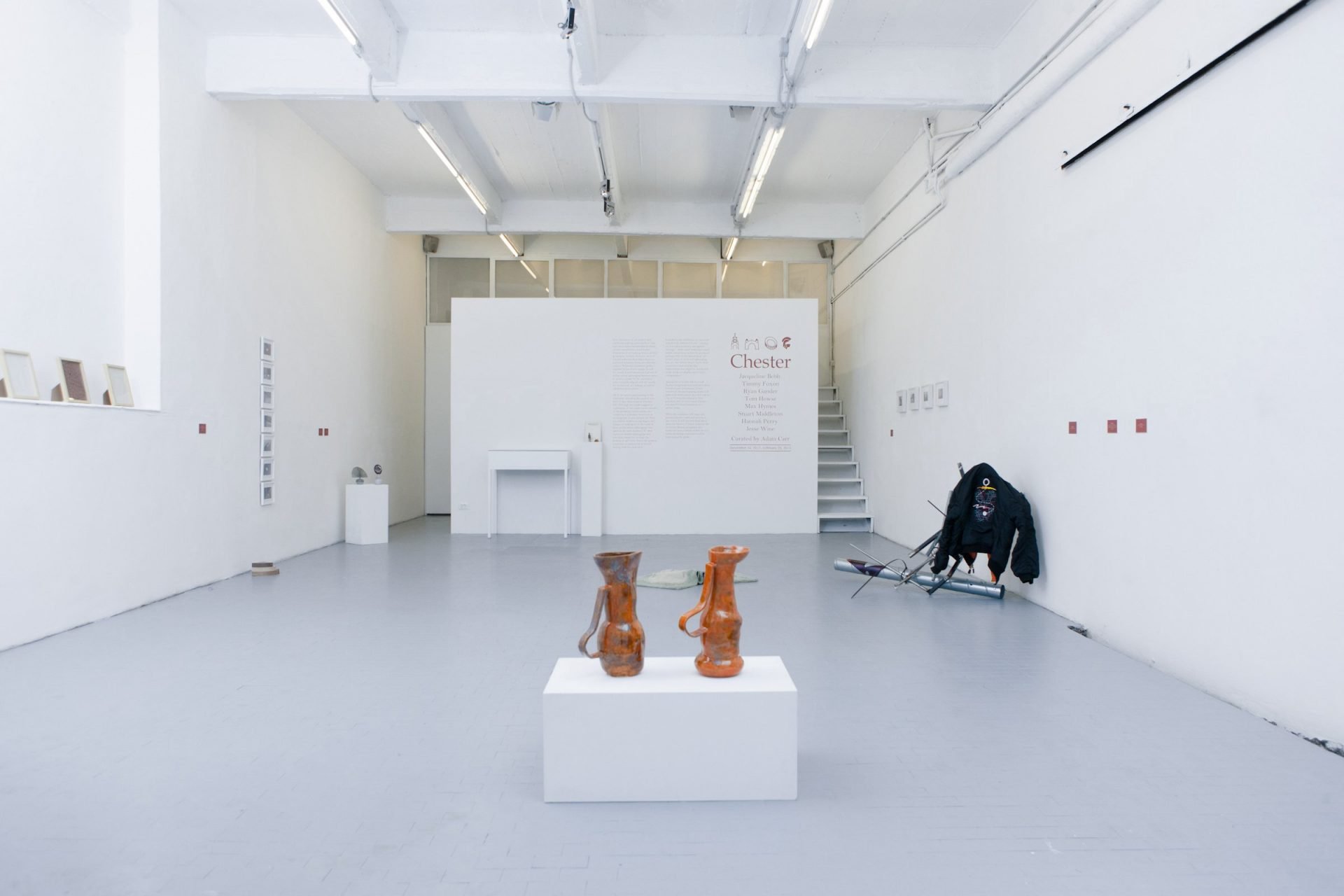 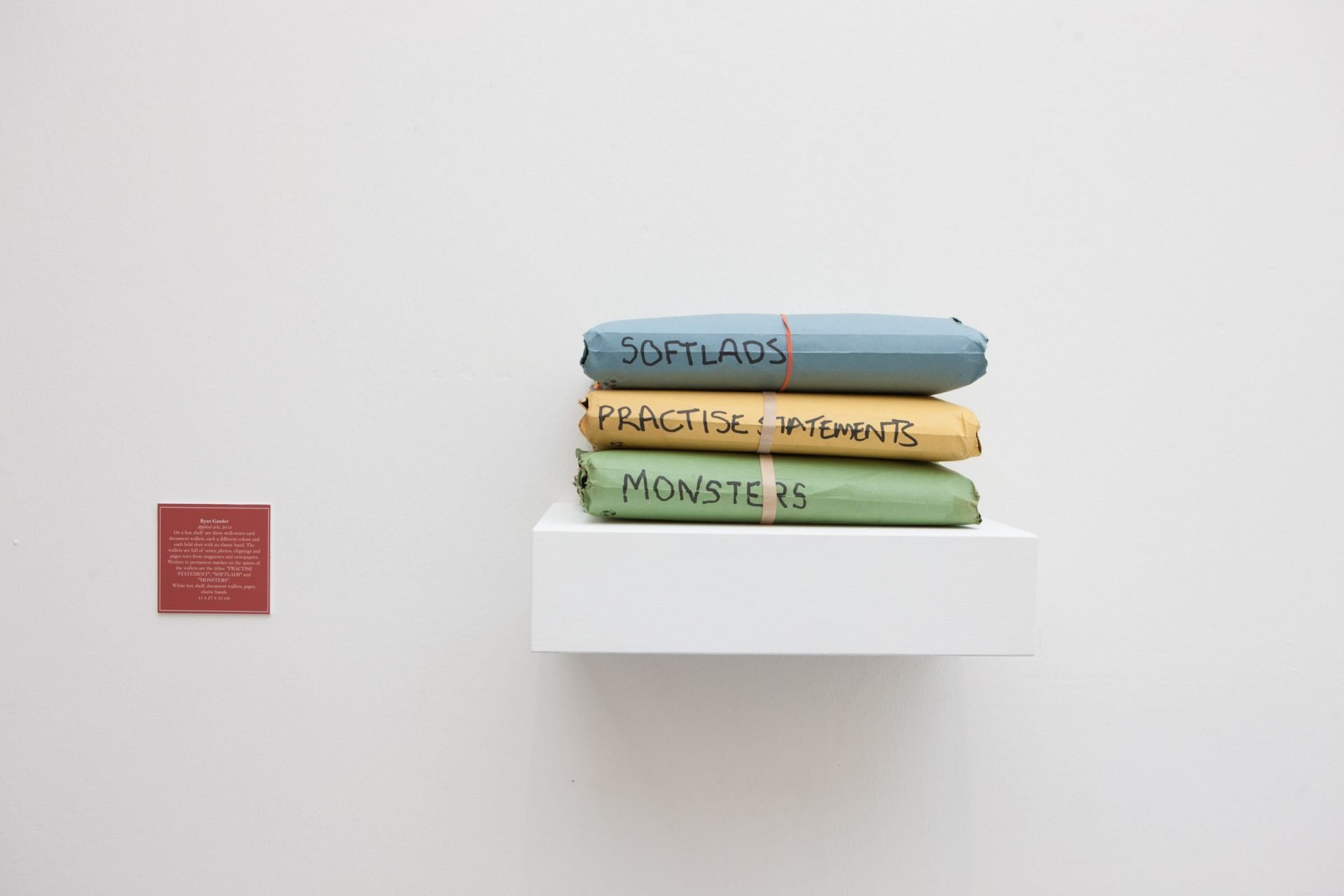 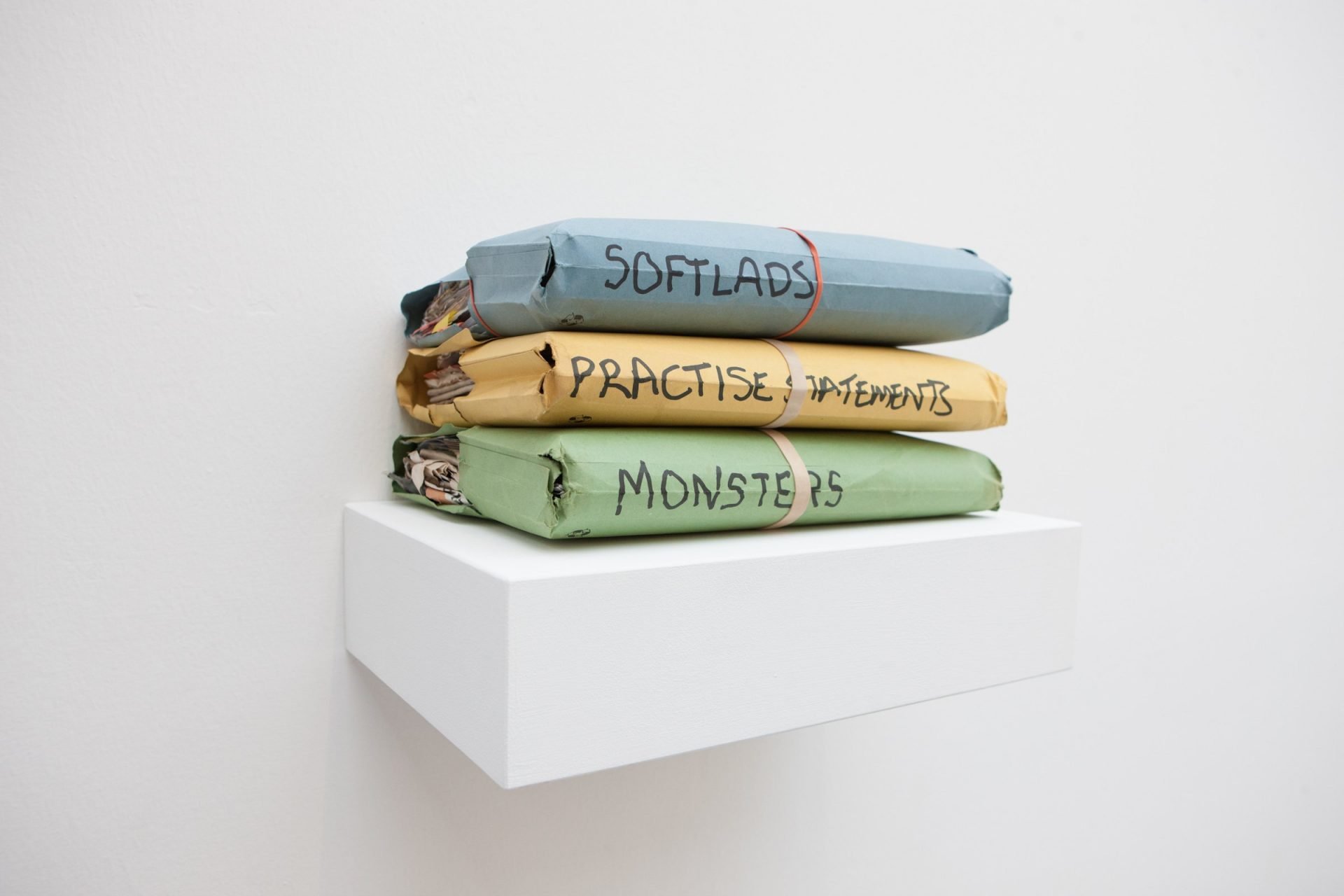 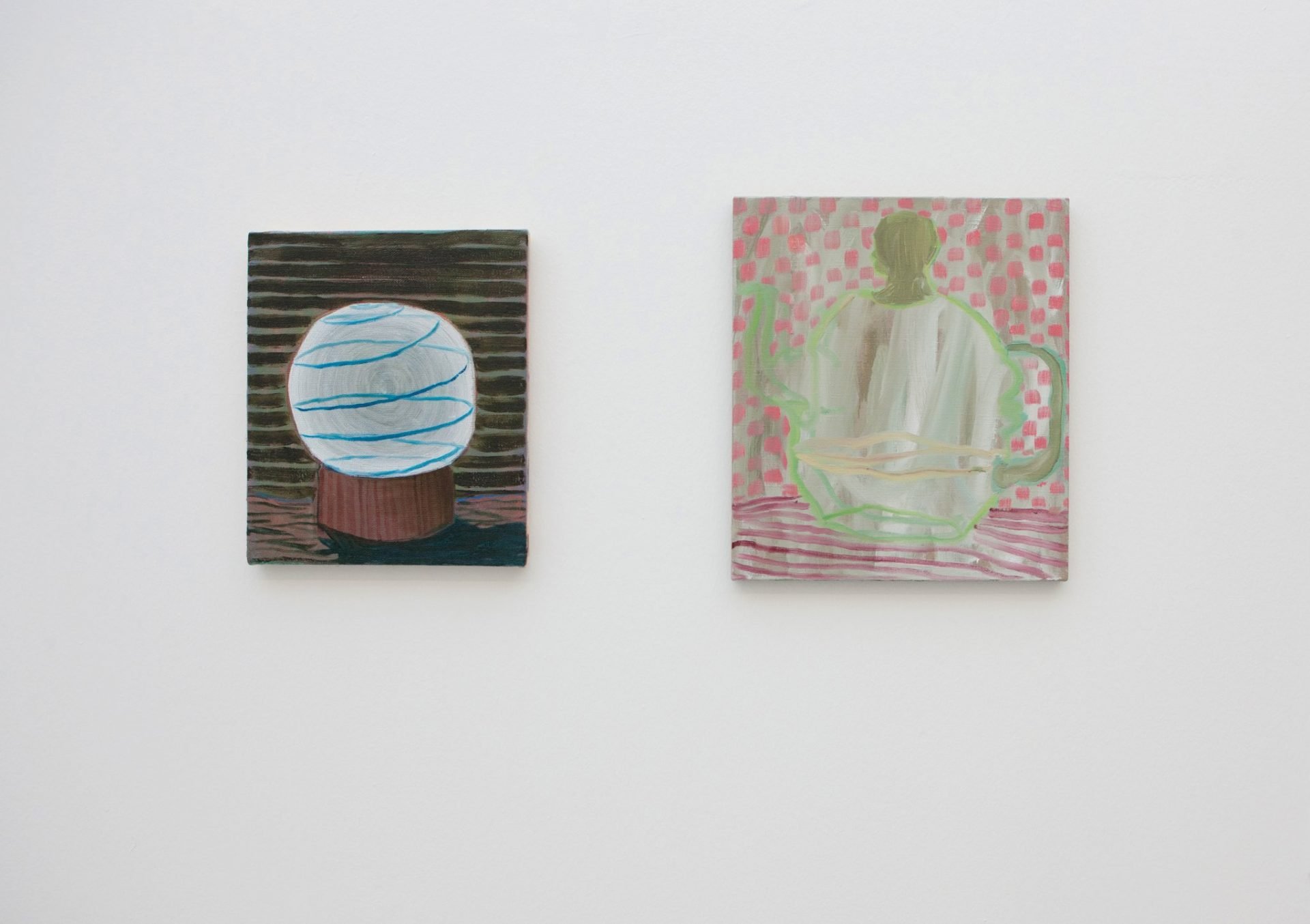 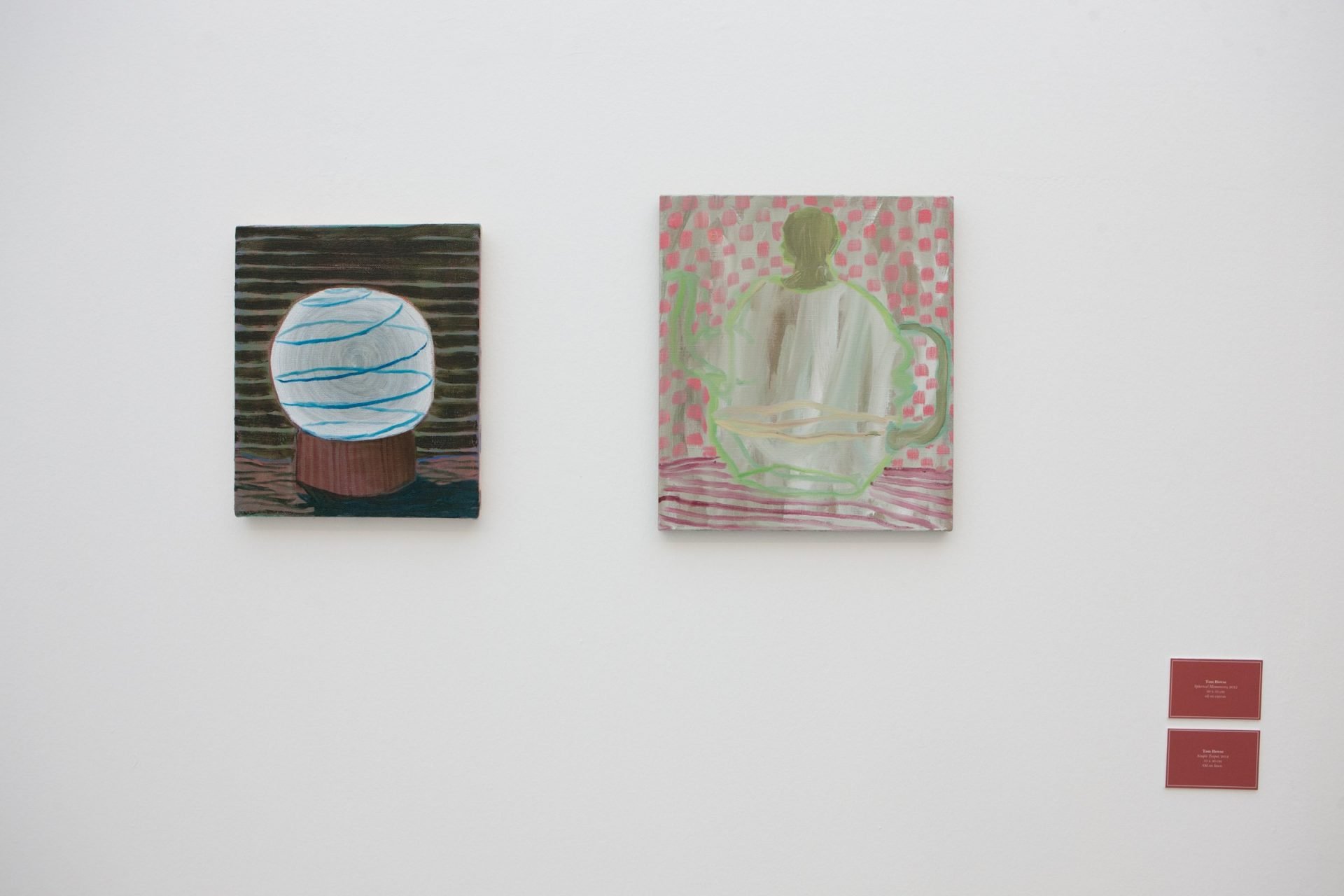 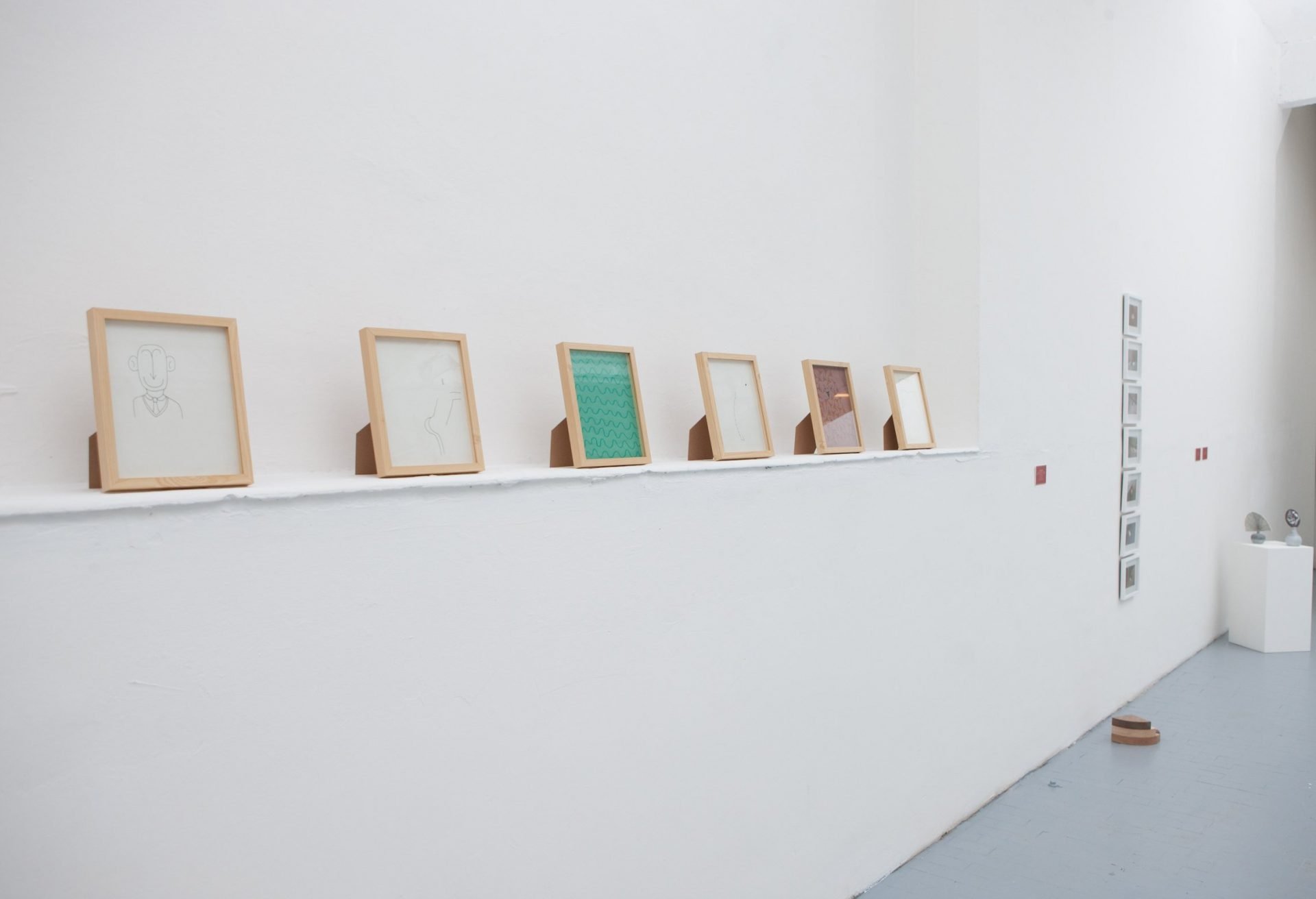 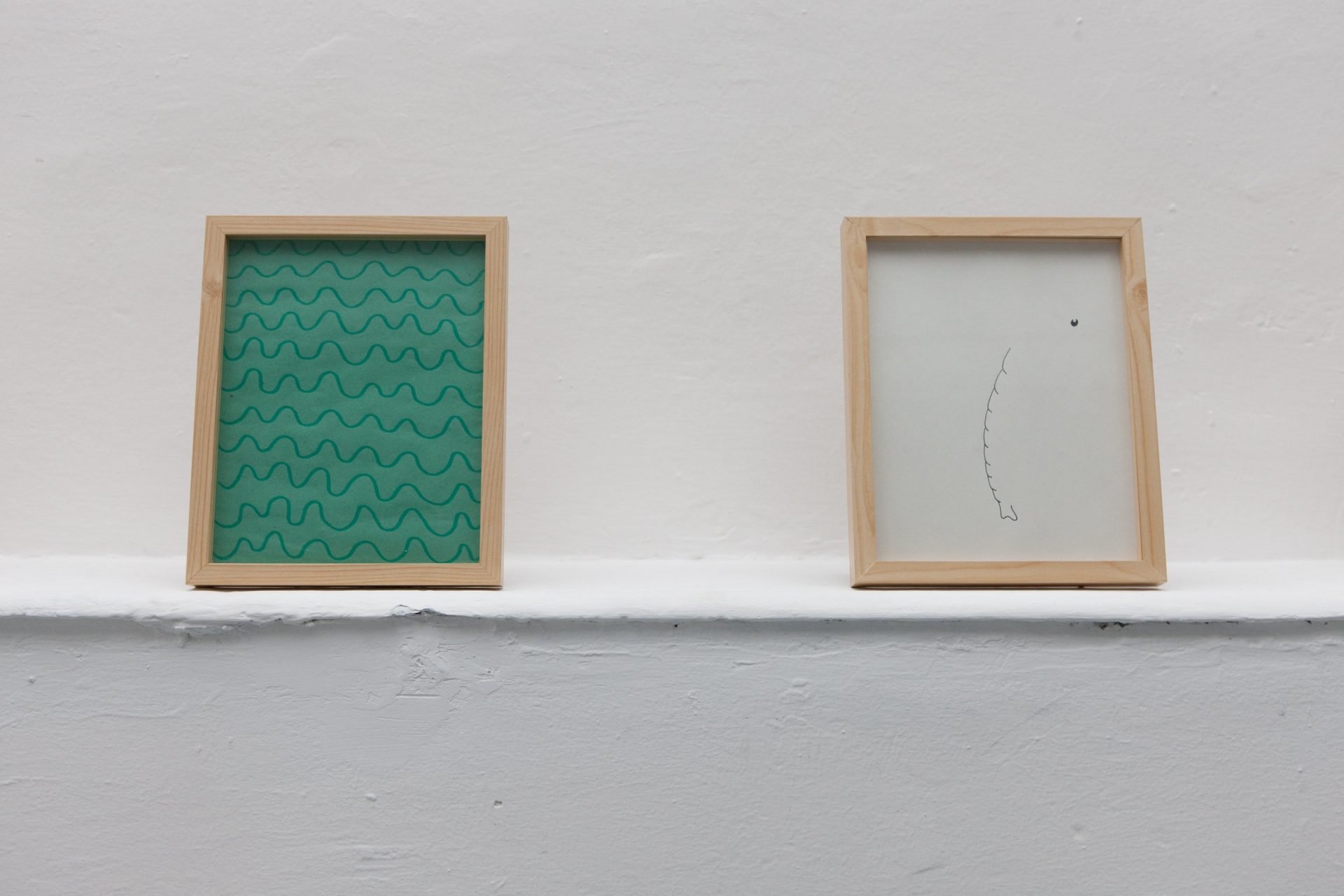 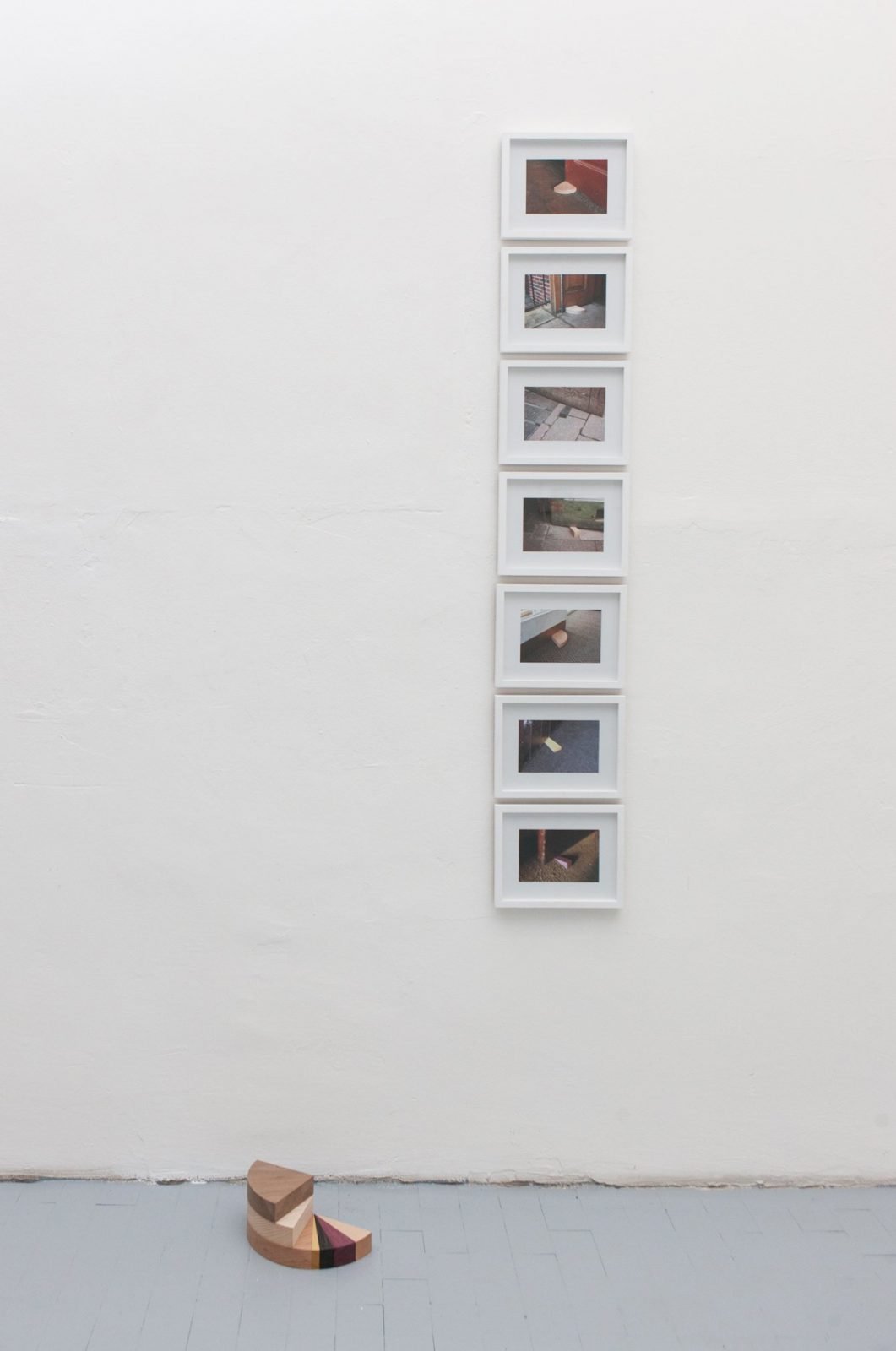 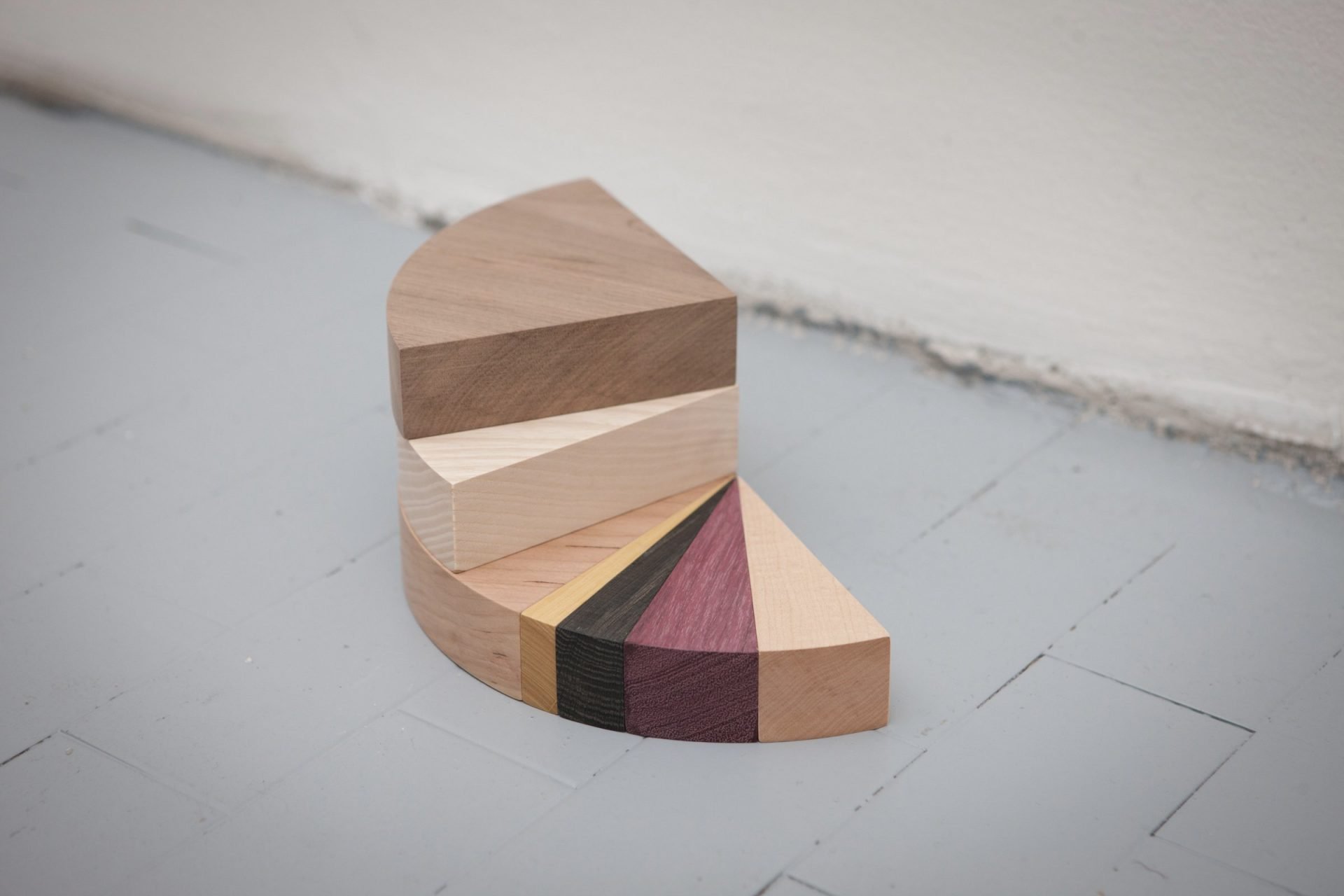 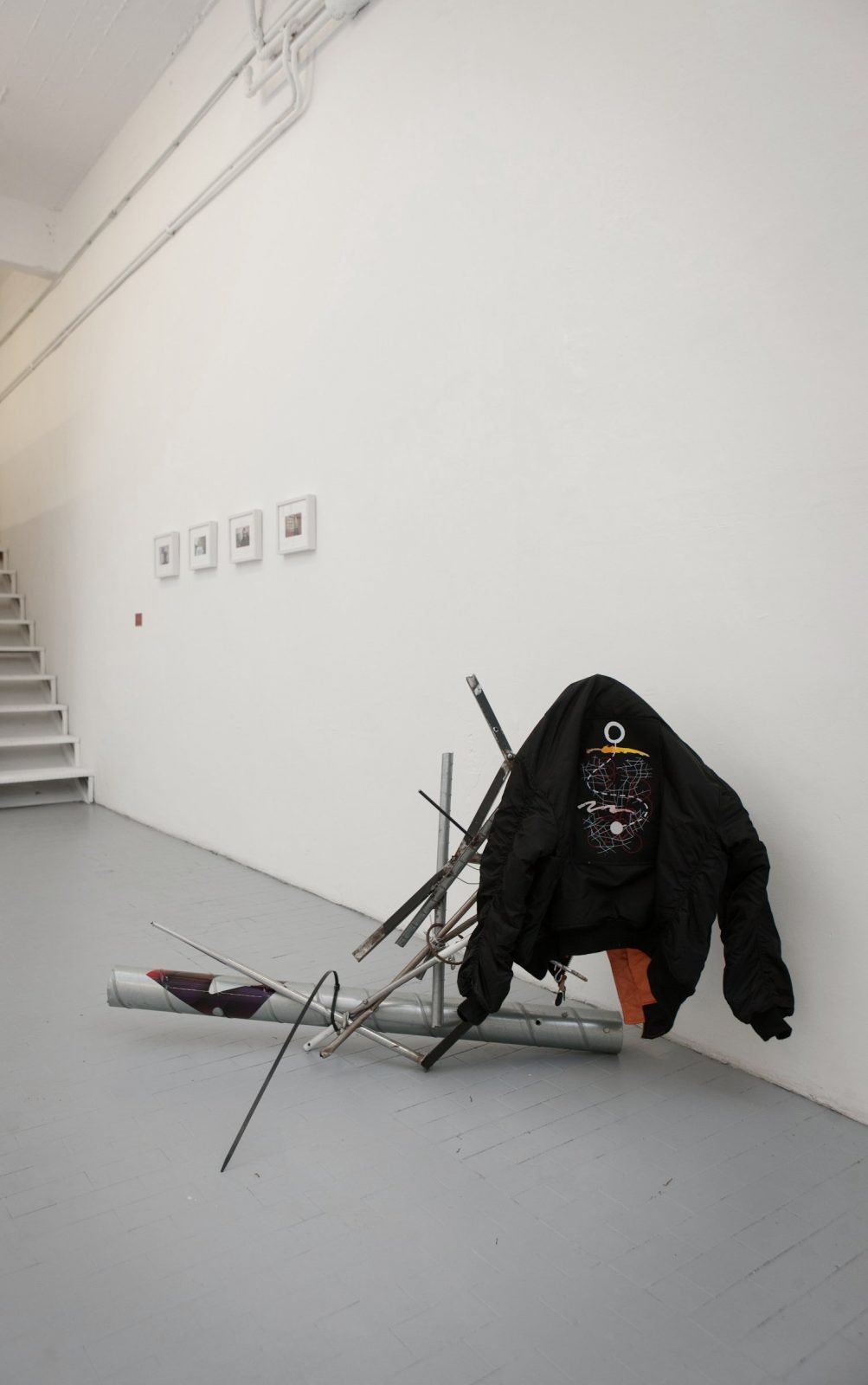 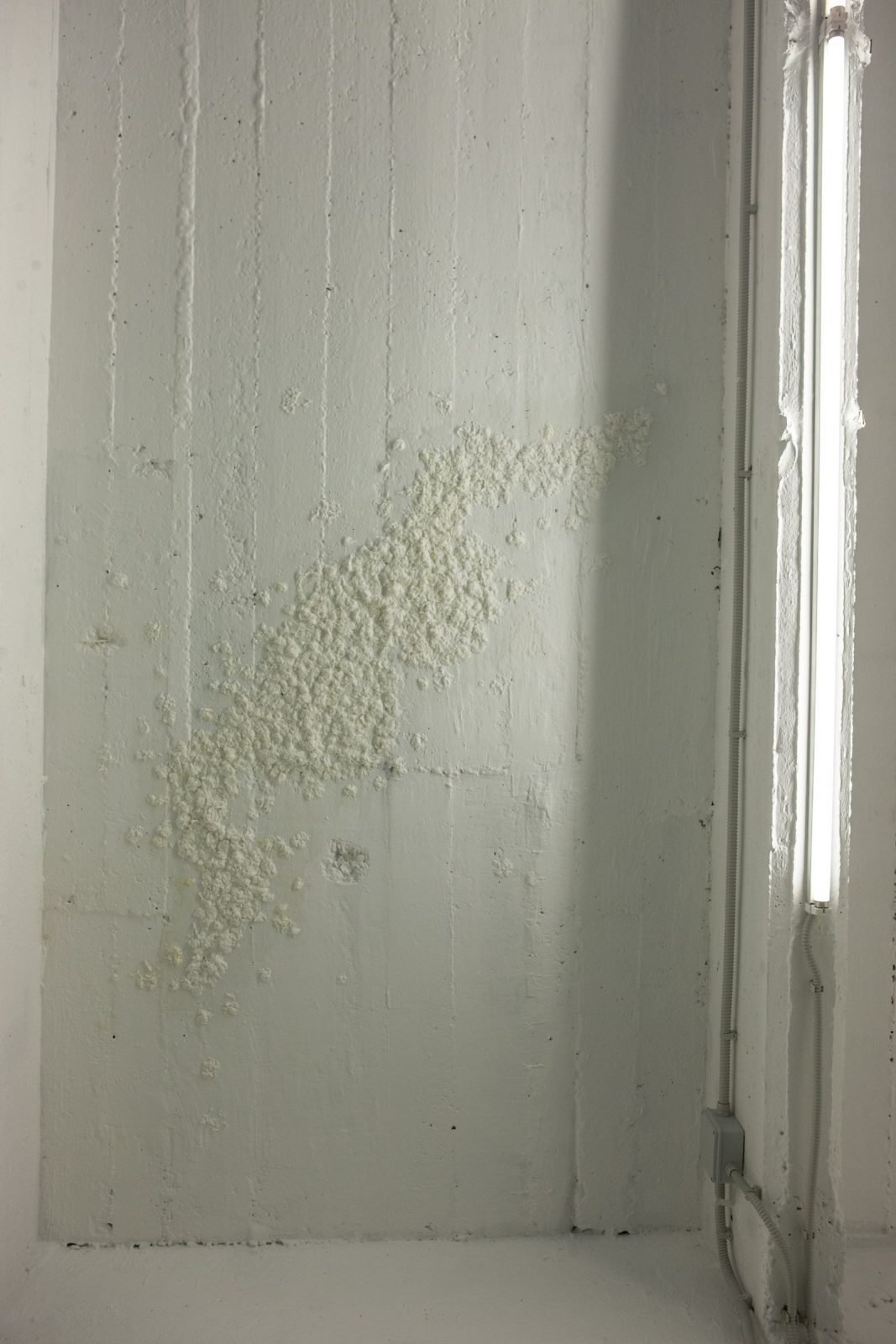 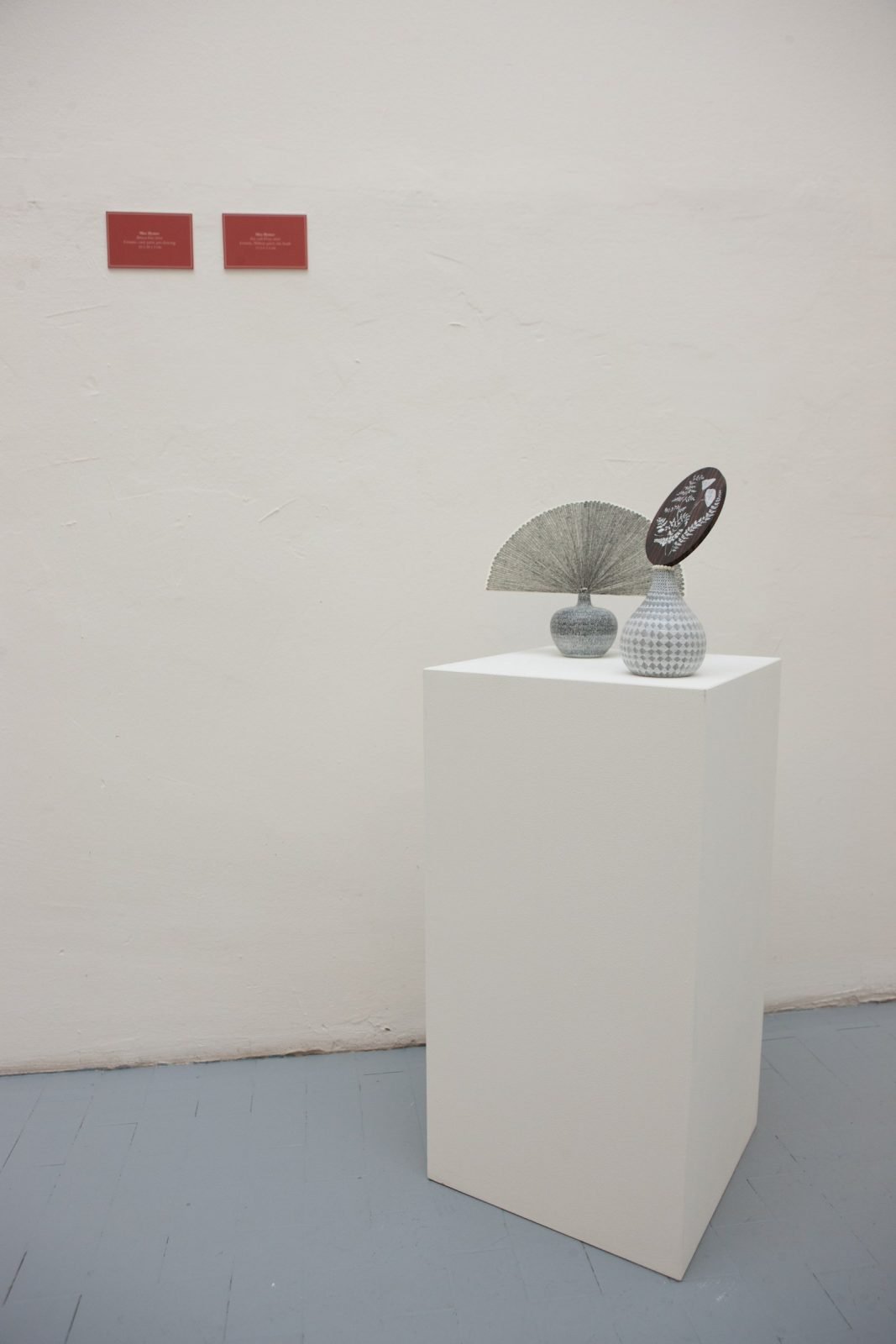 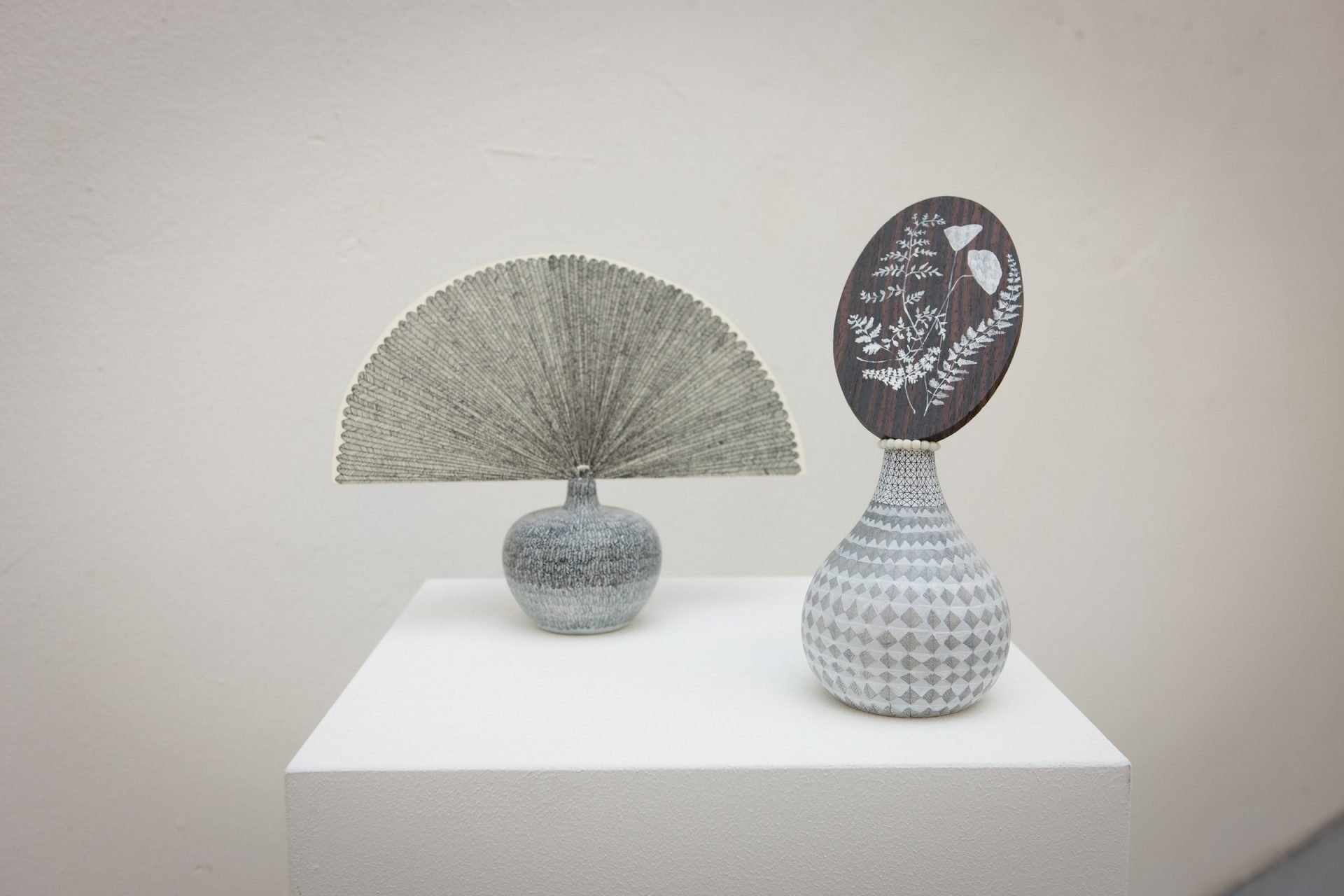 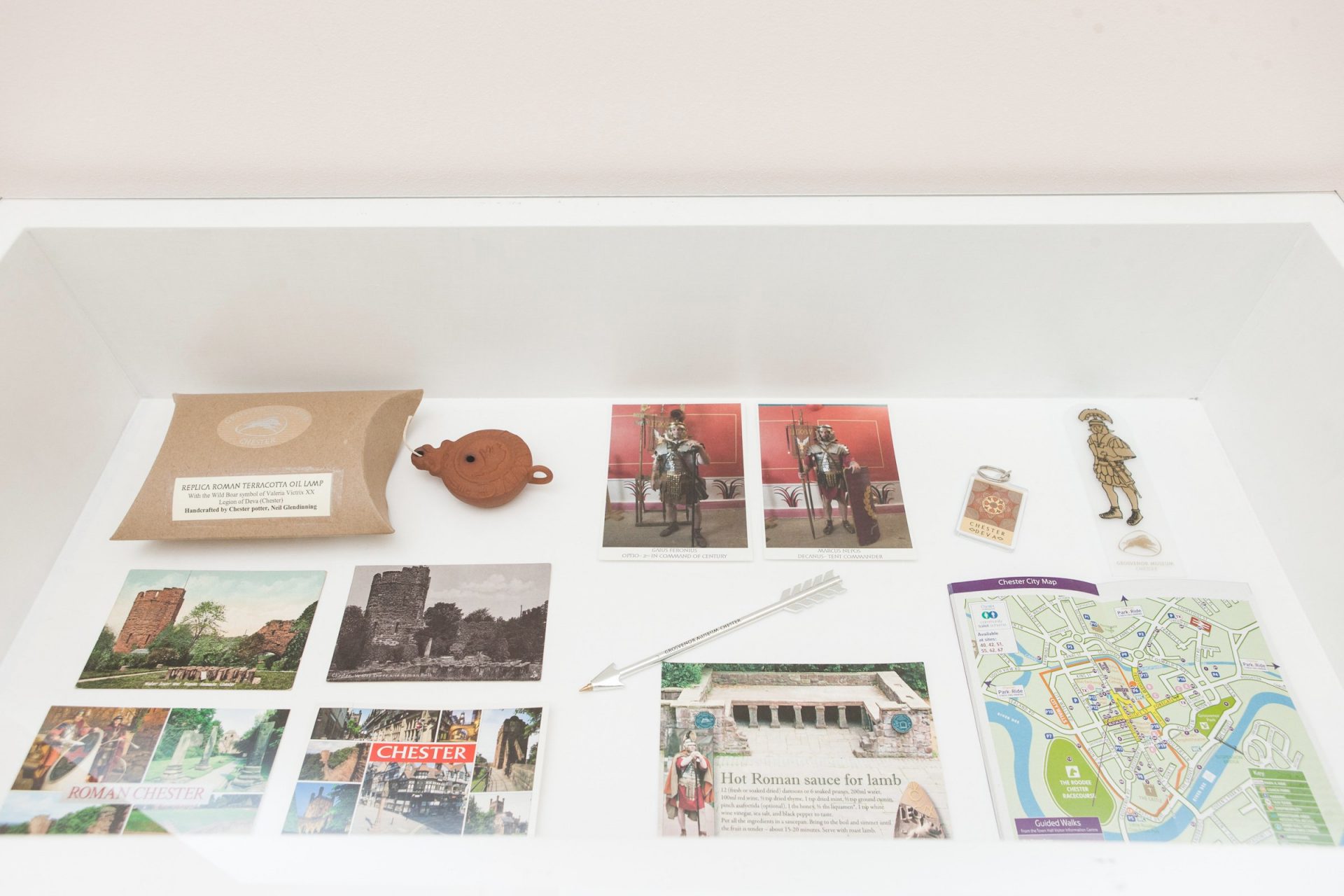 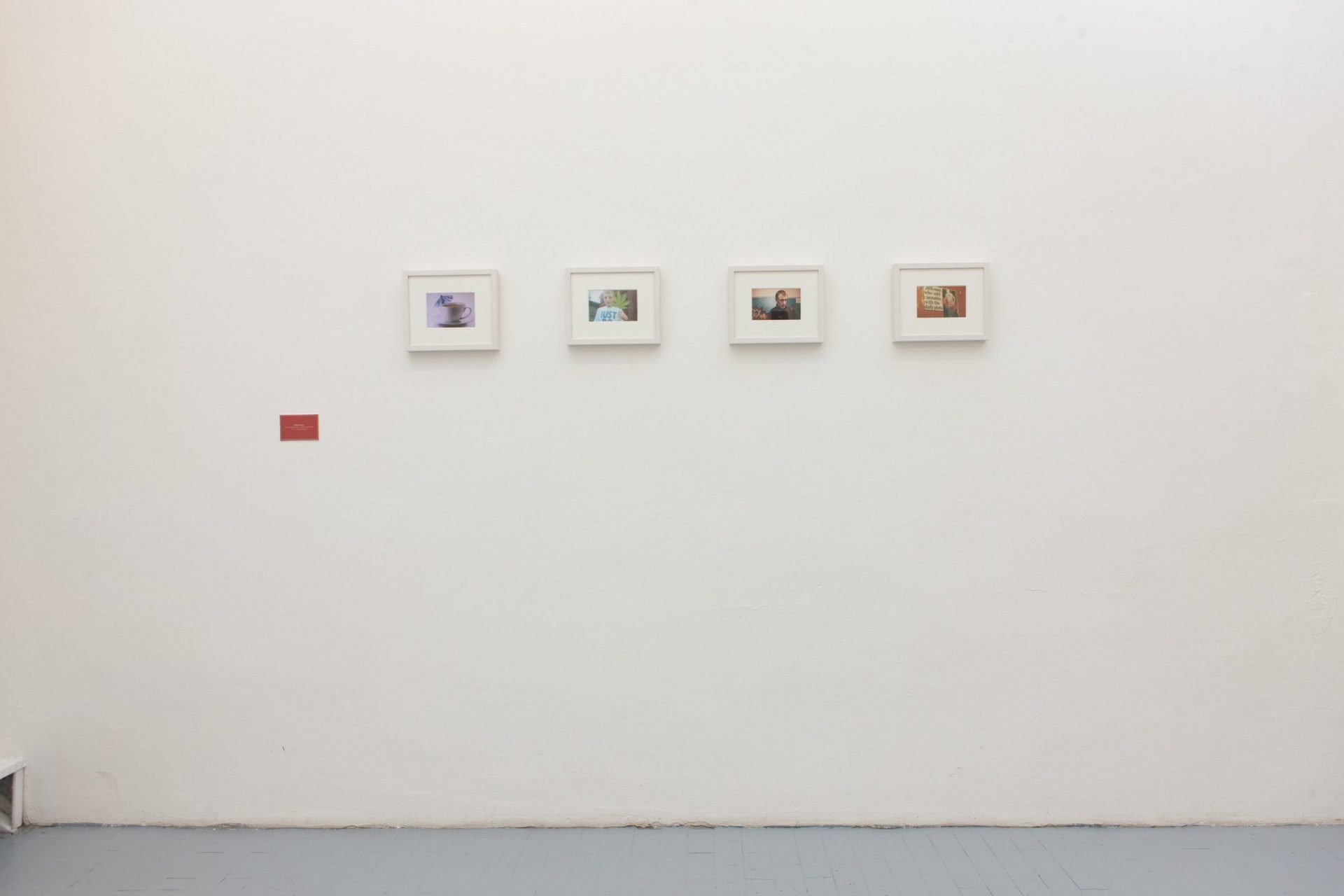 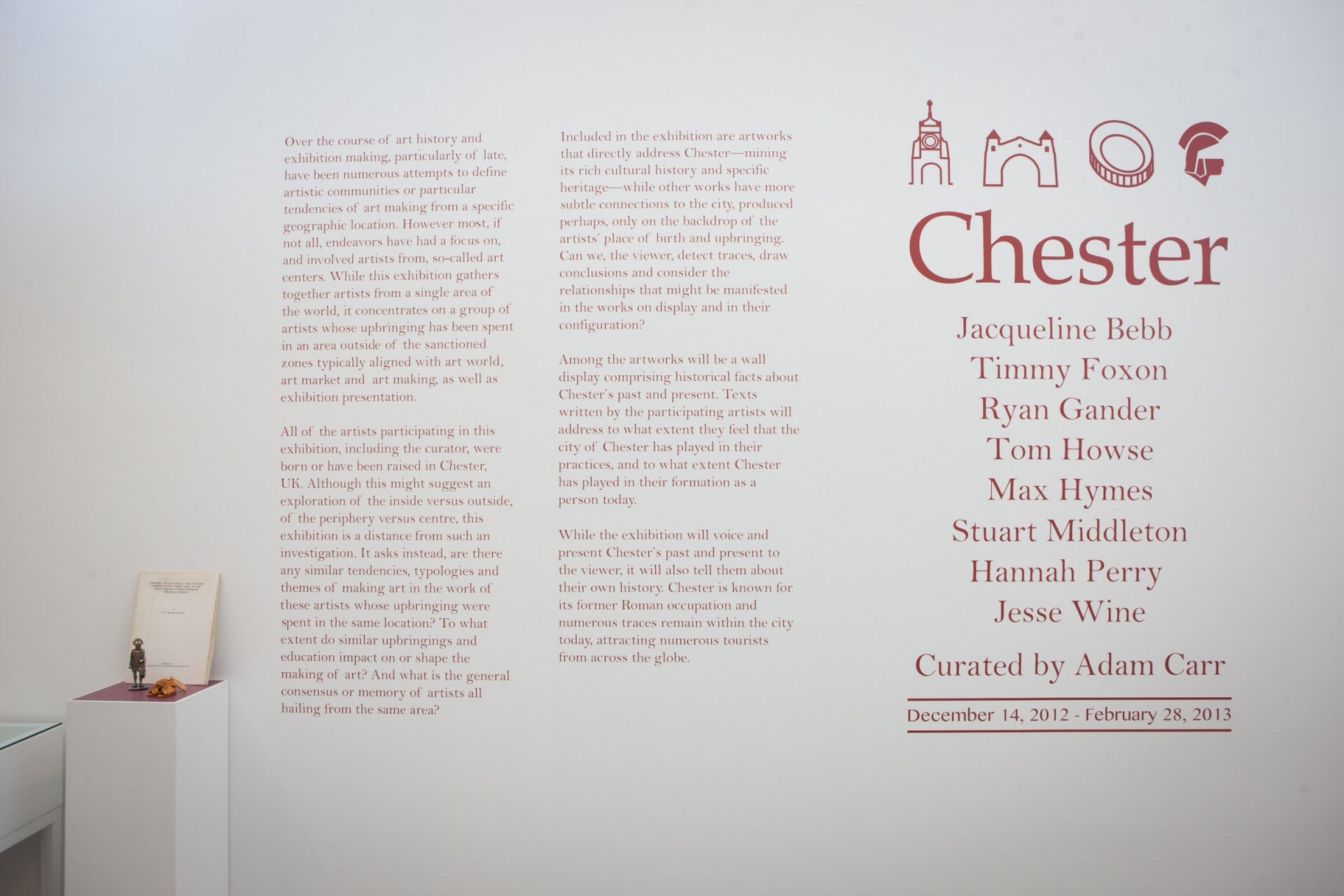 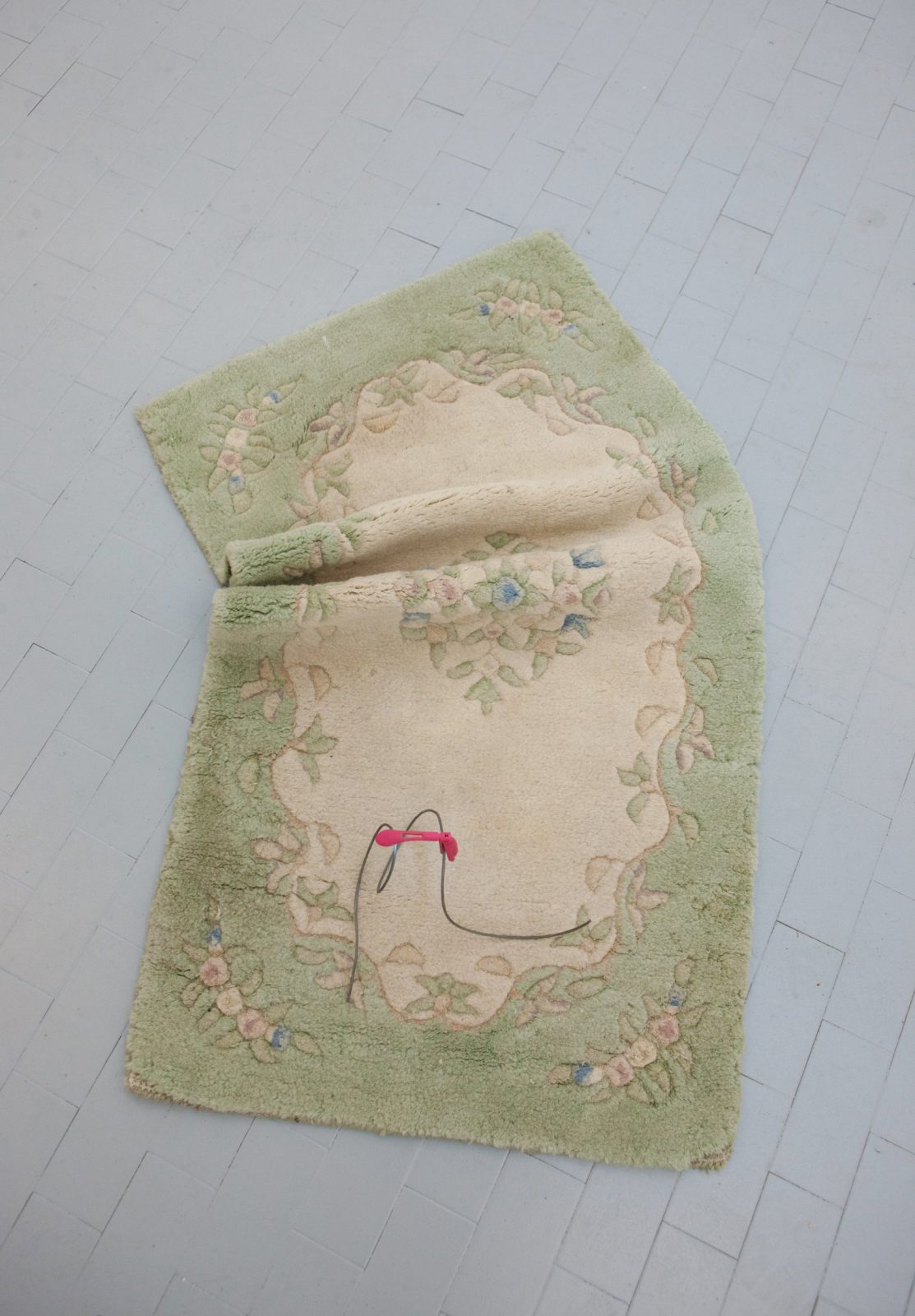 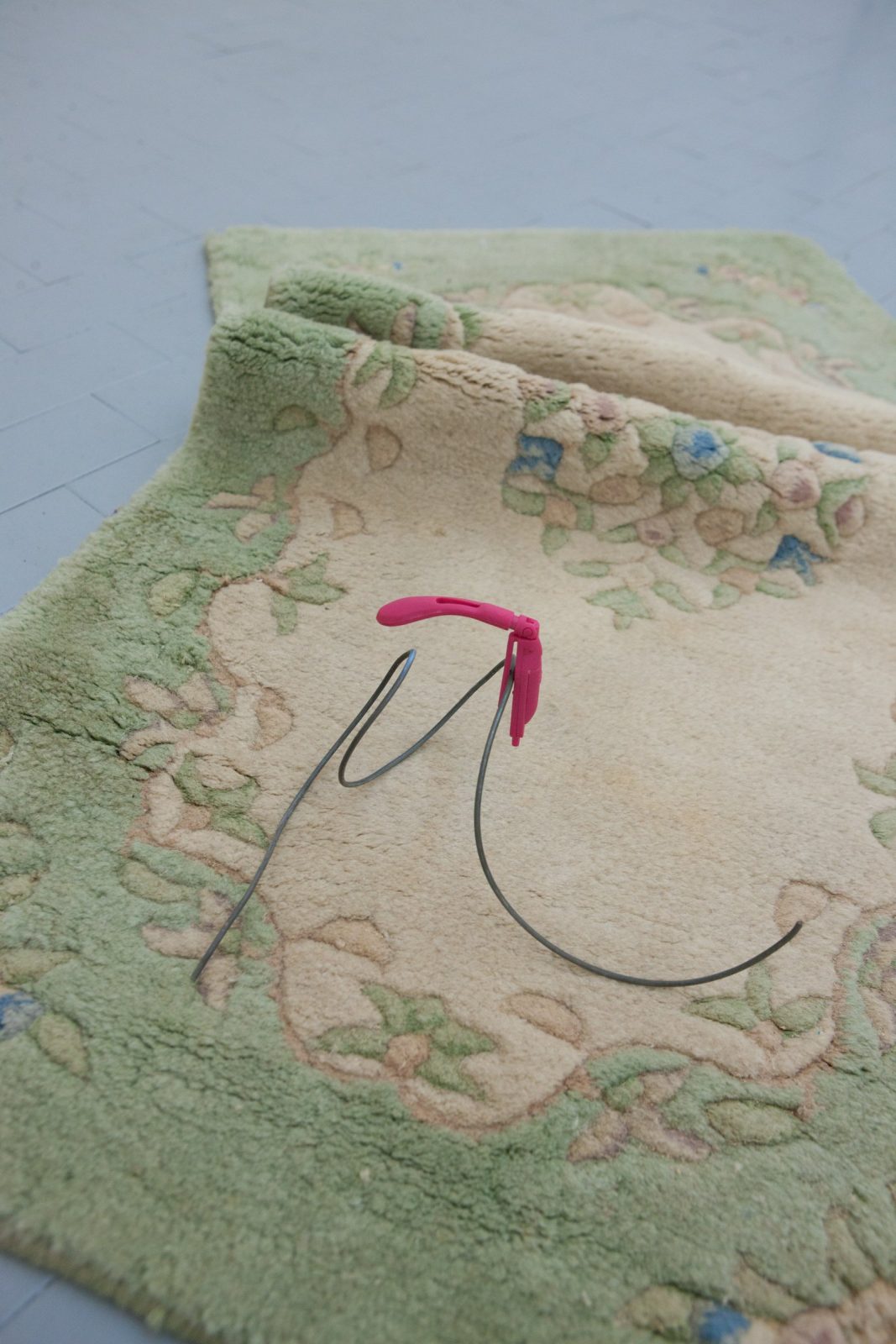 Over the course of art history and exhibition making, particularly of late, have been numerous attempts to define artistic communities or particular tendencies of art making from a specific geographic location. However most, if not all, endeavors have had a focus on, and involved artists from, so-called art centers. While this exhibition gathers together artists from a single area of the world, it concentrates on a group of artists whose upbringing has been spent in an area outside of the sanctioned zones typically aligned with art world, art market and art making, as well as exhibition presentation.

All of the artists participating in this exhibition, including the curator, were born or have been raised in Chester, UK. Although this might suggest an exploration of the inside versus outside, of the periphery versus centre, this exhibition is a distance from such an investigation. It asks instead, are there any similar tendencies, typologies and themes of making art in the work of these artists whose upbringing were spent in the same location? To what extent do similar upbringings and education impact on or shape the making of art? And what is the general consensus or memory of artists all hailing from the same area?

Included in the exhibition are artworks that directly address Chester––mining its rich cultural history and specific heritage––while other works have more subtle connections to the city, produced, perhaps, only on the backdrop of the artists’ place of birth and upbringing. Can we, the viewer, detect traces, draw conclusions and consider the relationships that might be manifested in the works on display and in their configuration?

While the exhibition will voice and present Chester’s past and present to the viewer, it will also tell them about their own history. Chester is known for its former Roman occupation and numerous traces remain within the city today, attracting numerous tourists from across the globe.