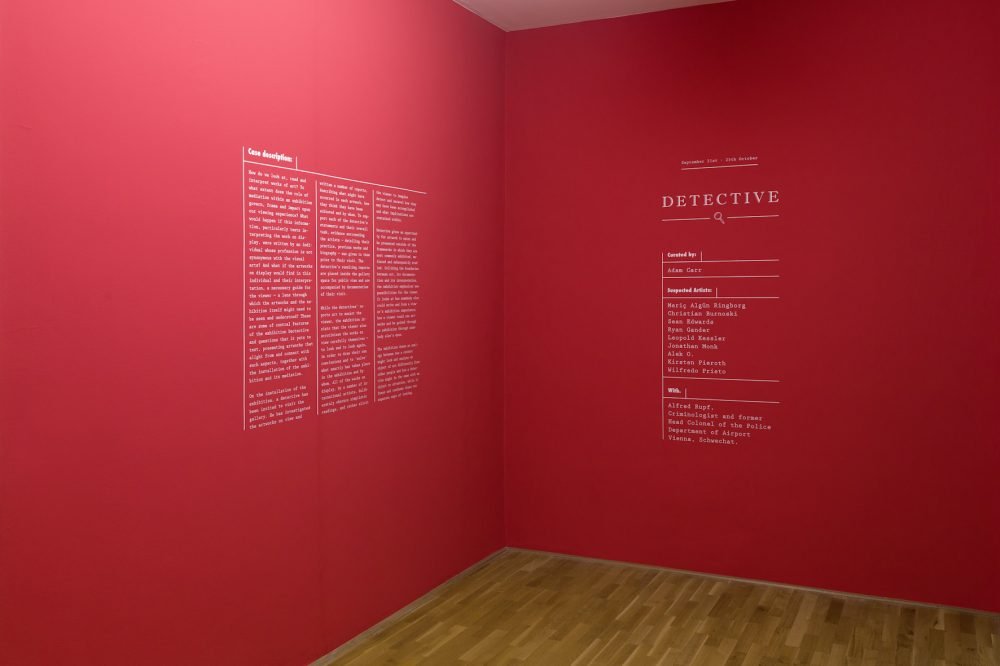 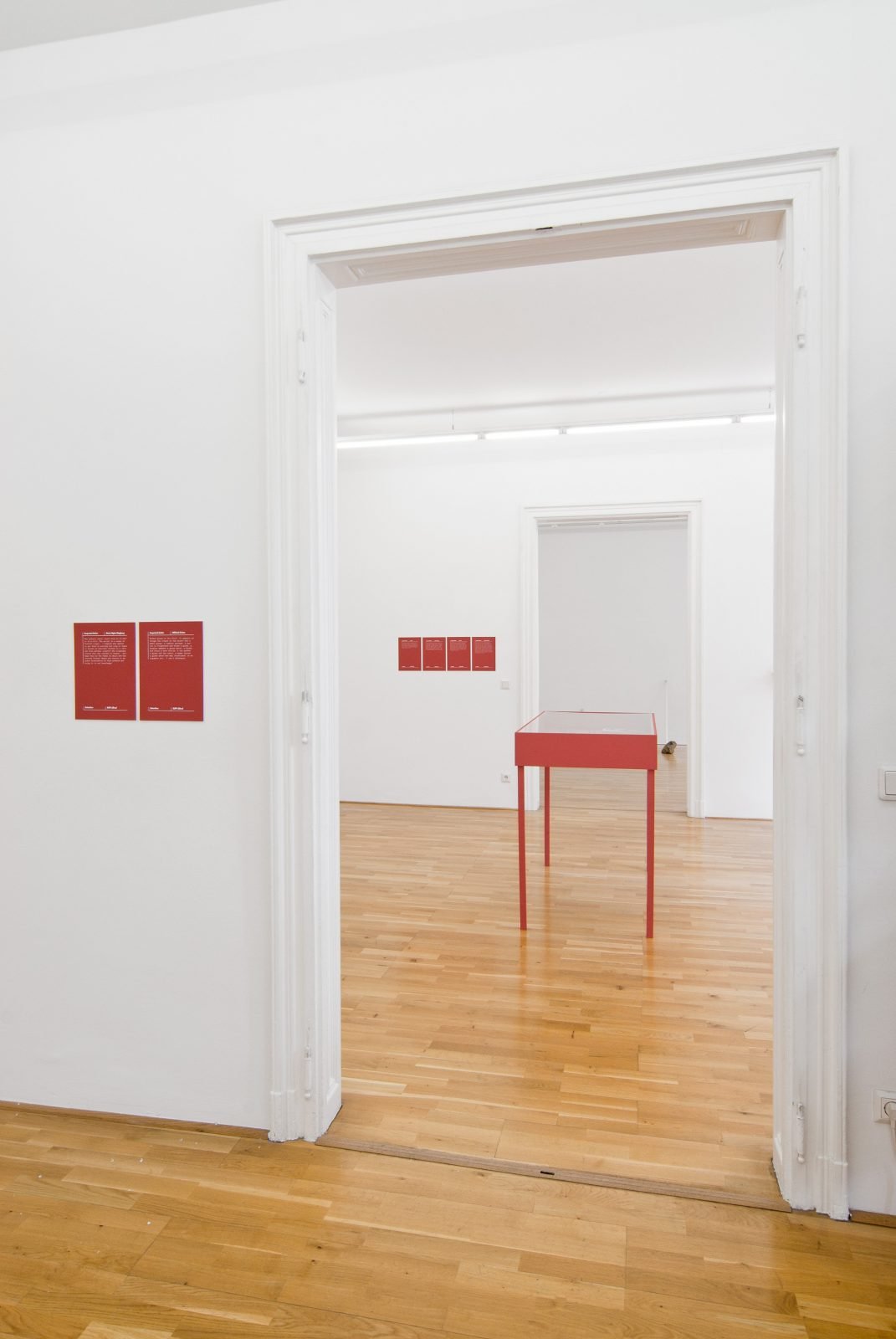 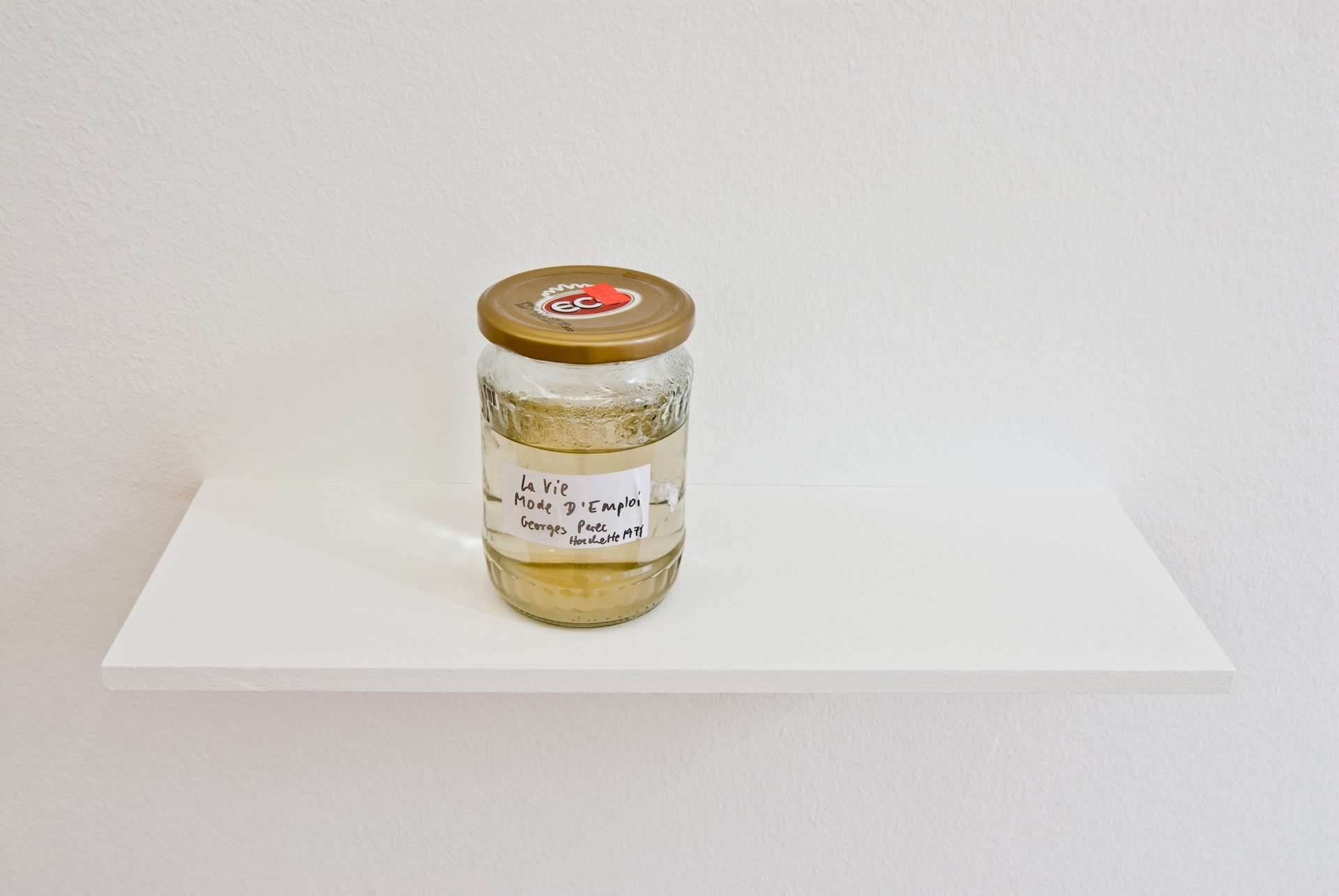 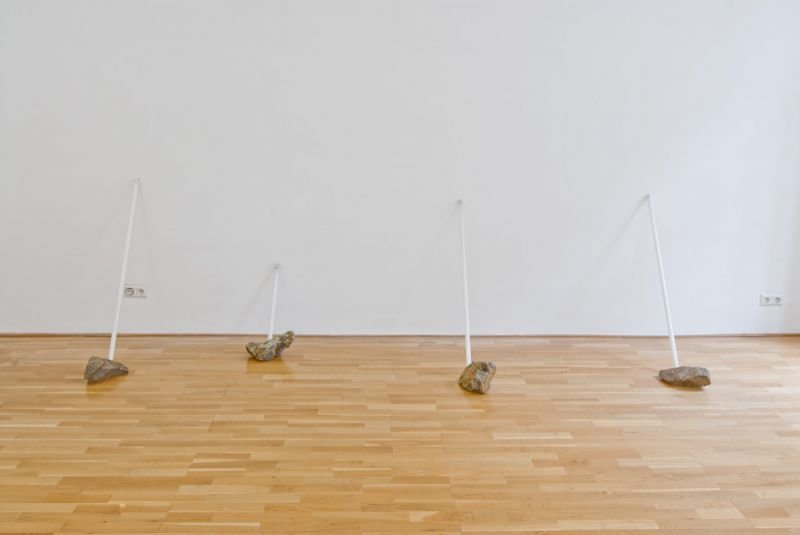 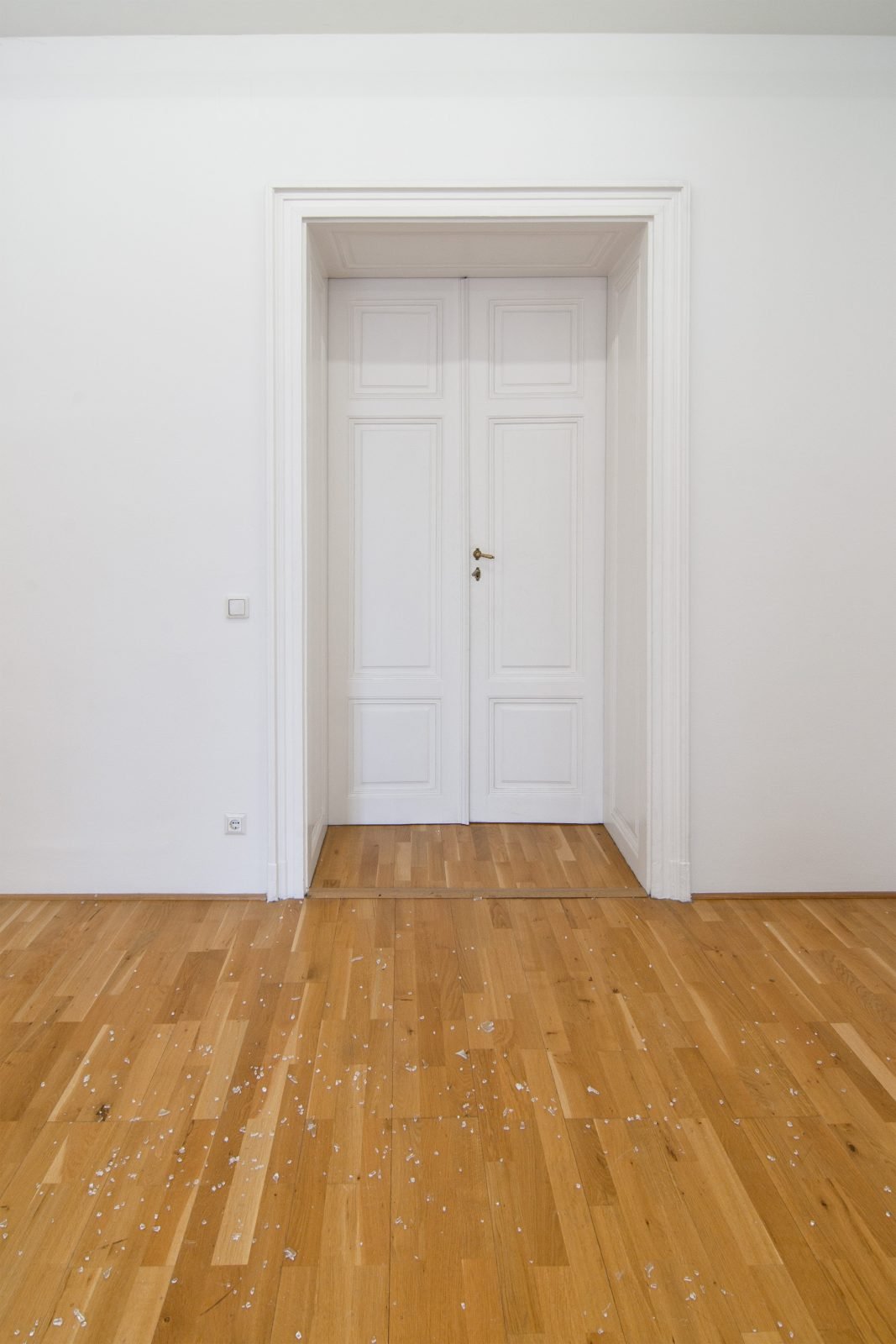 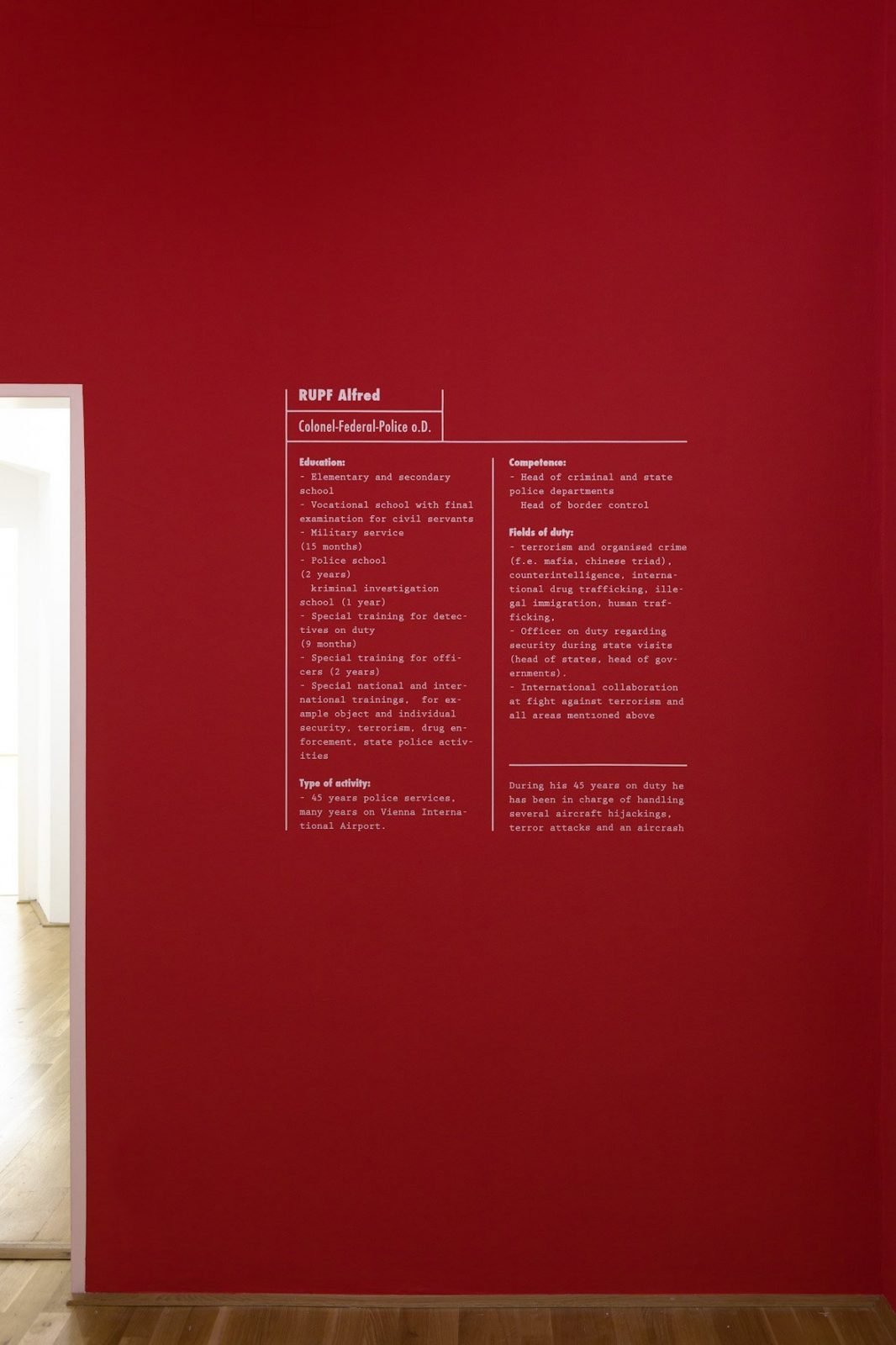 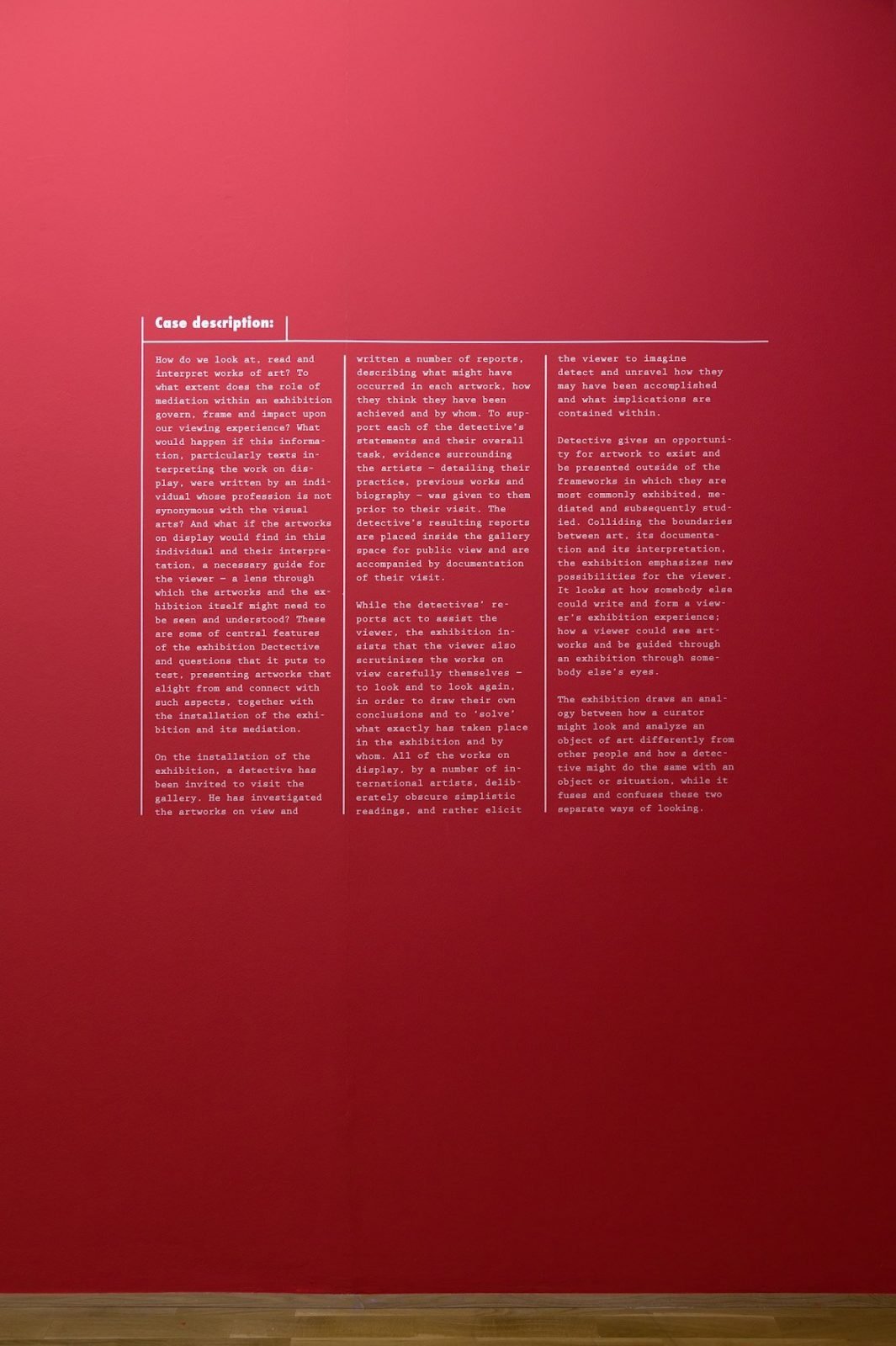 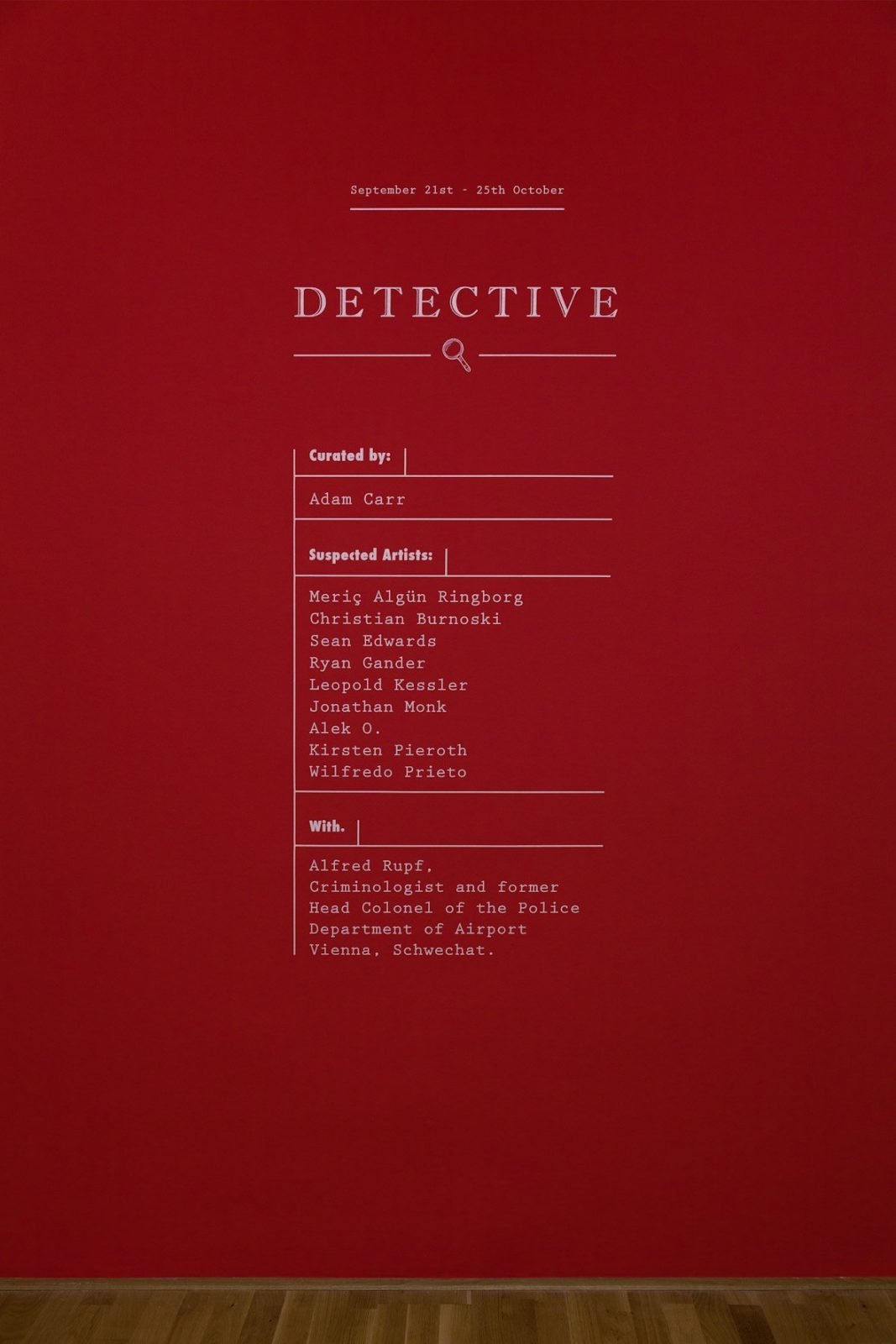 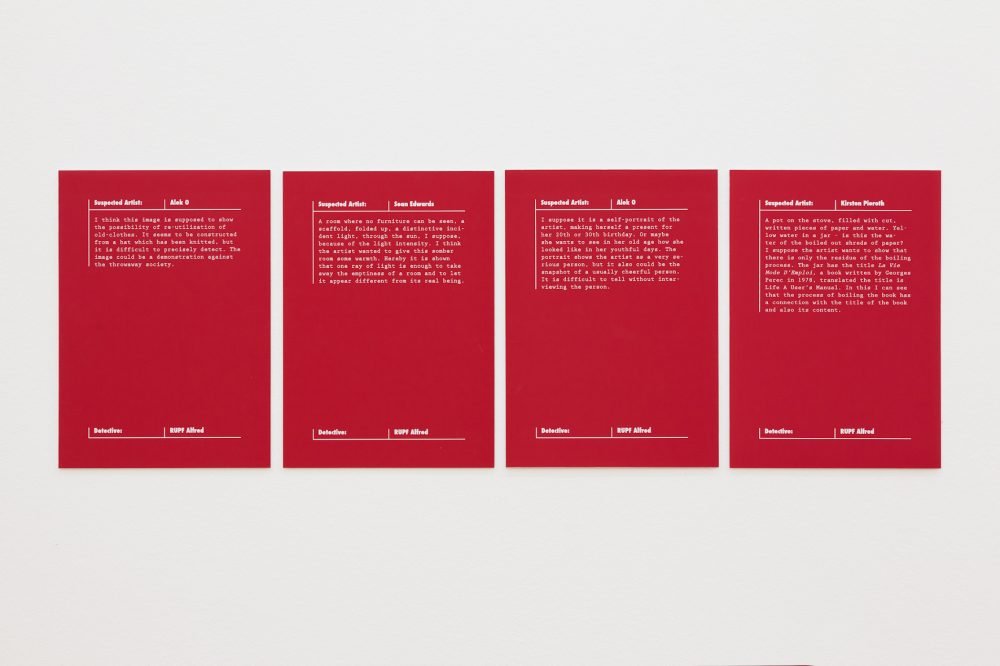 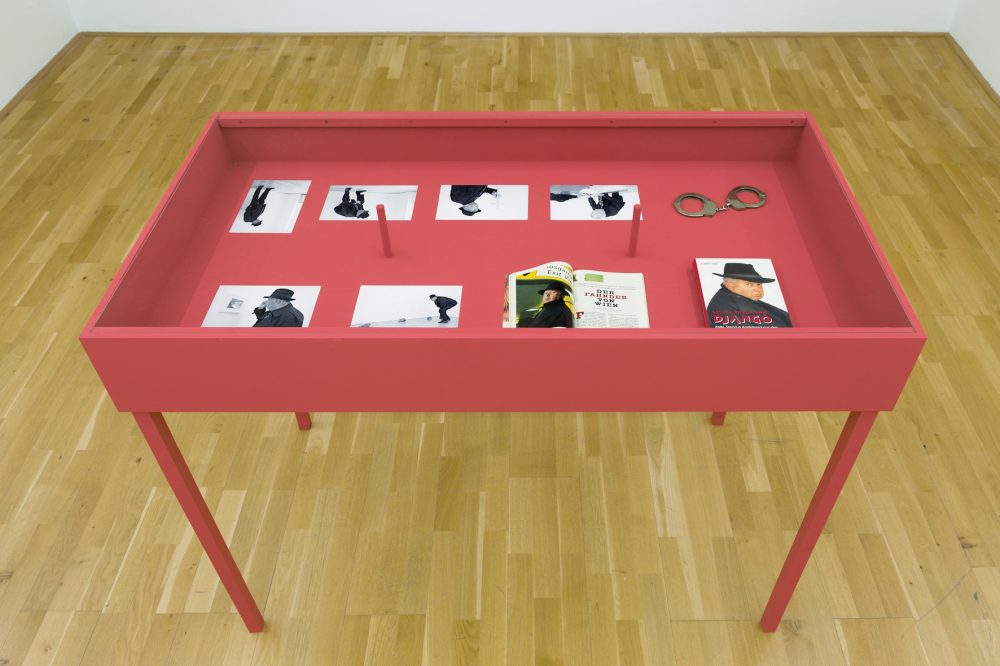 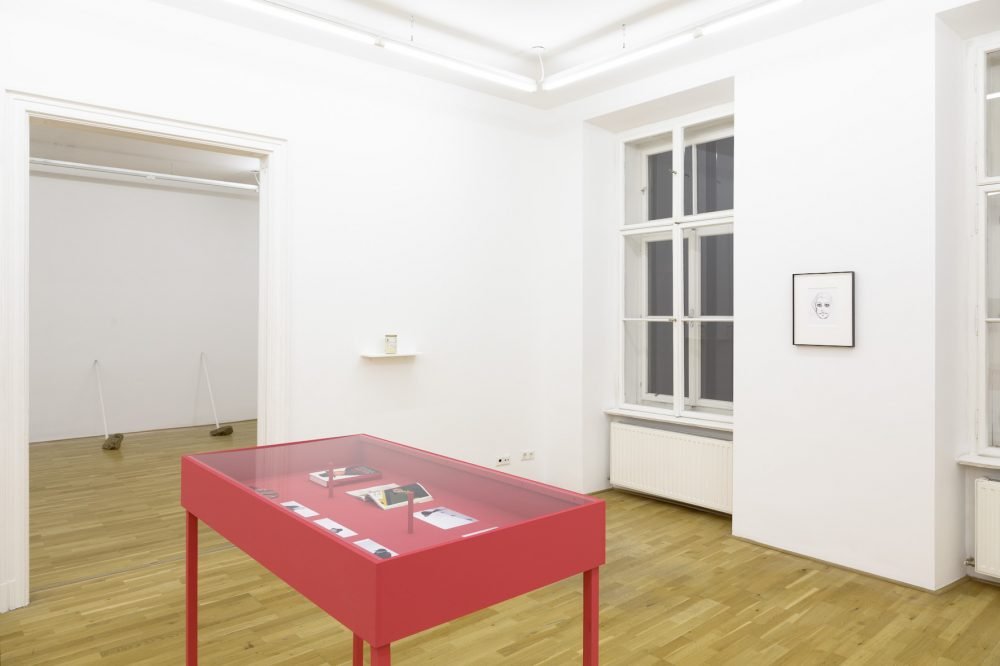 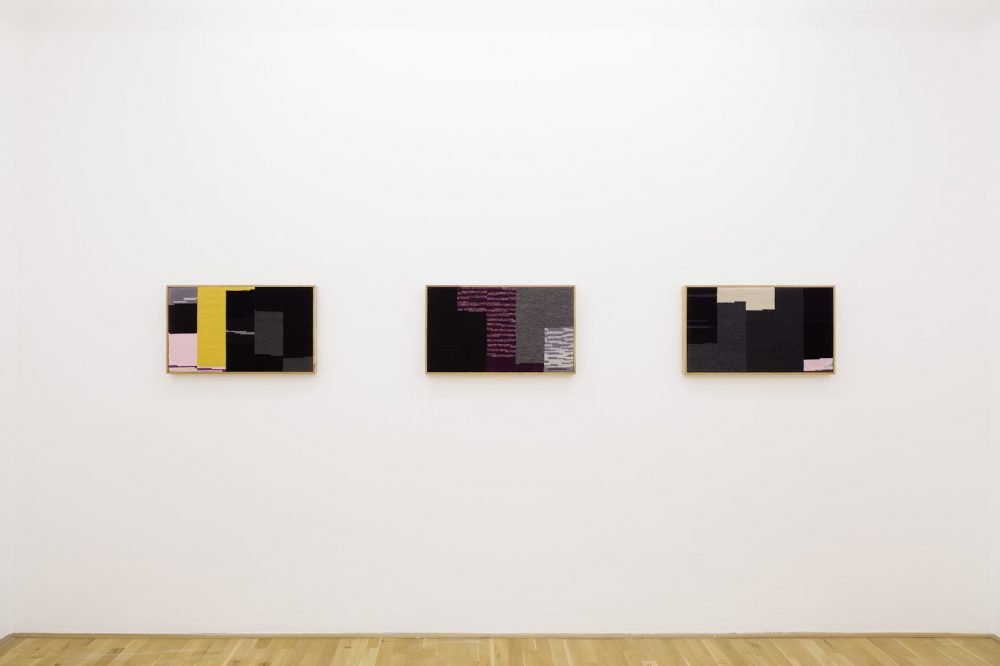 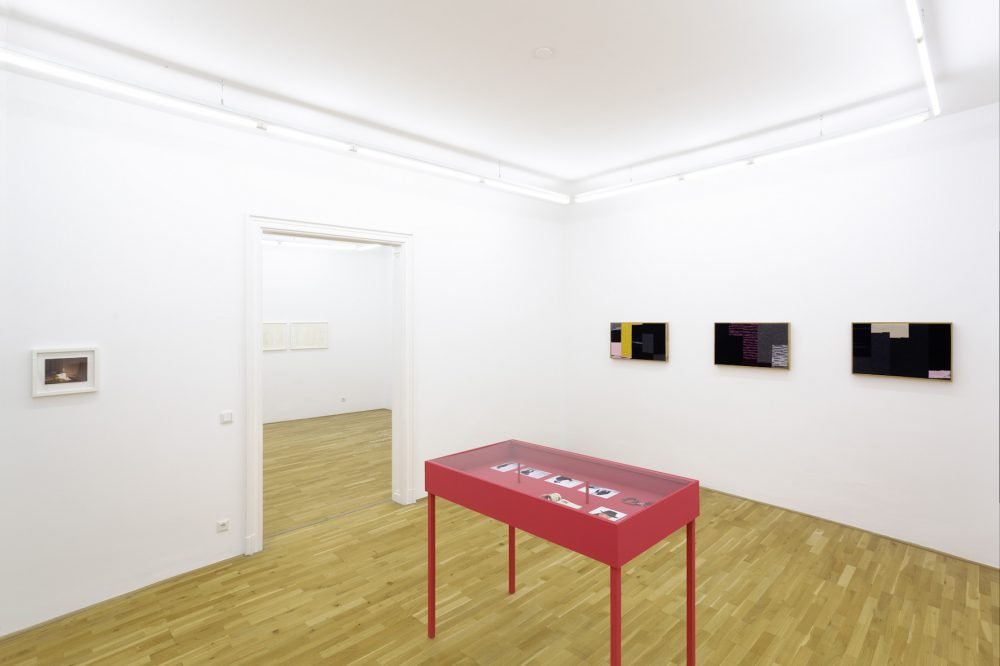 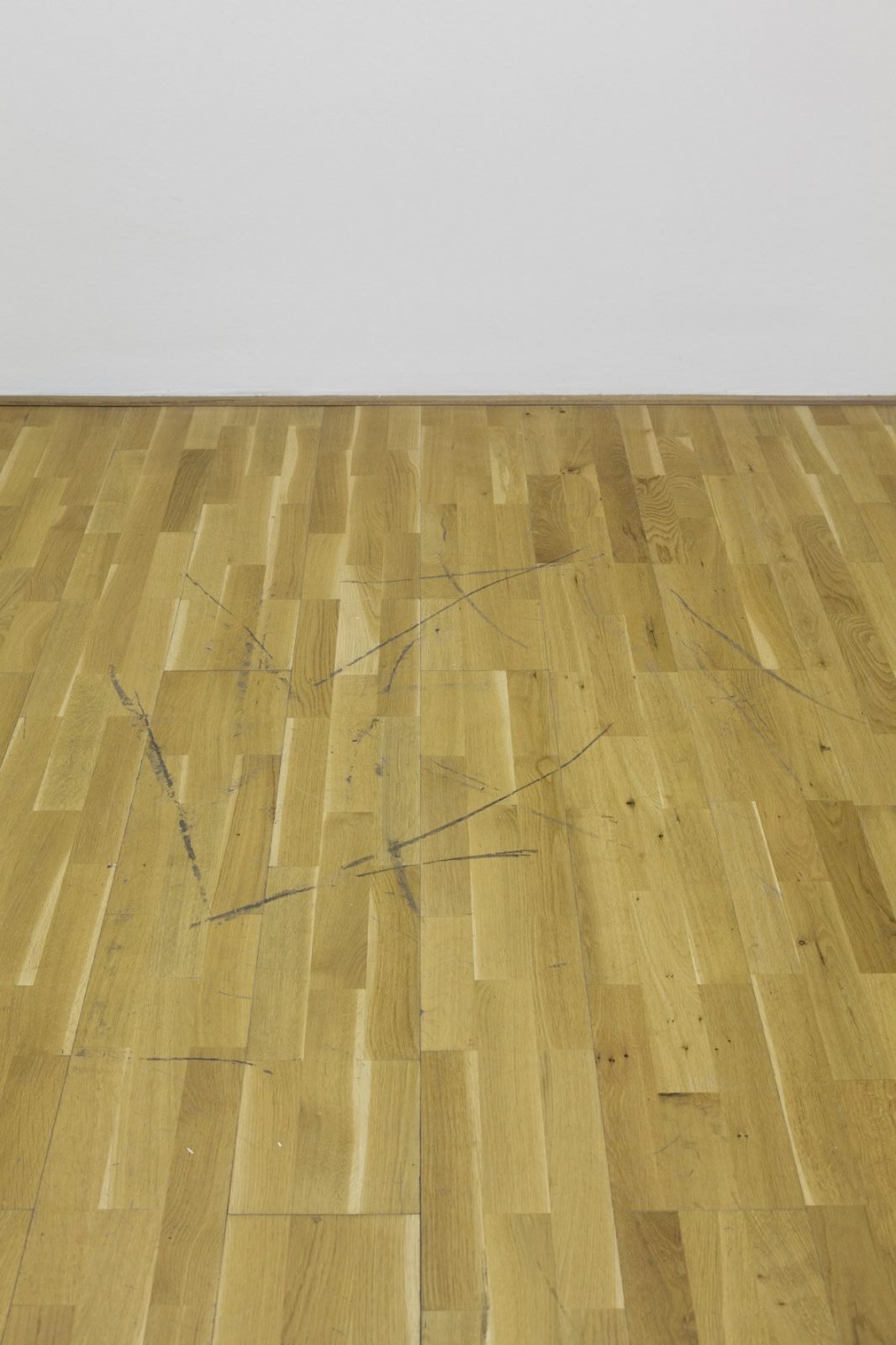 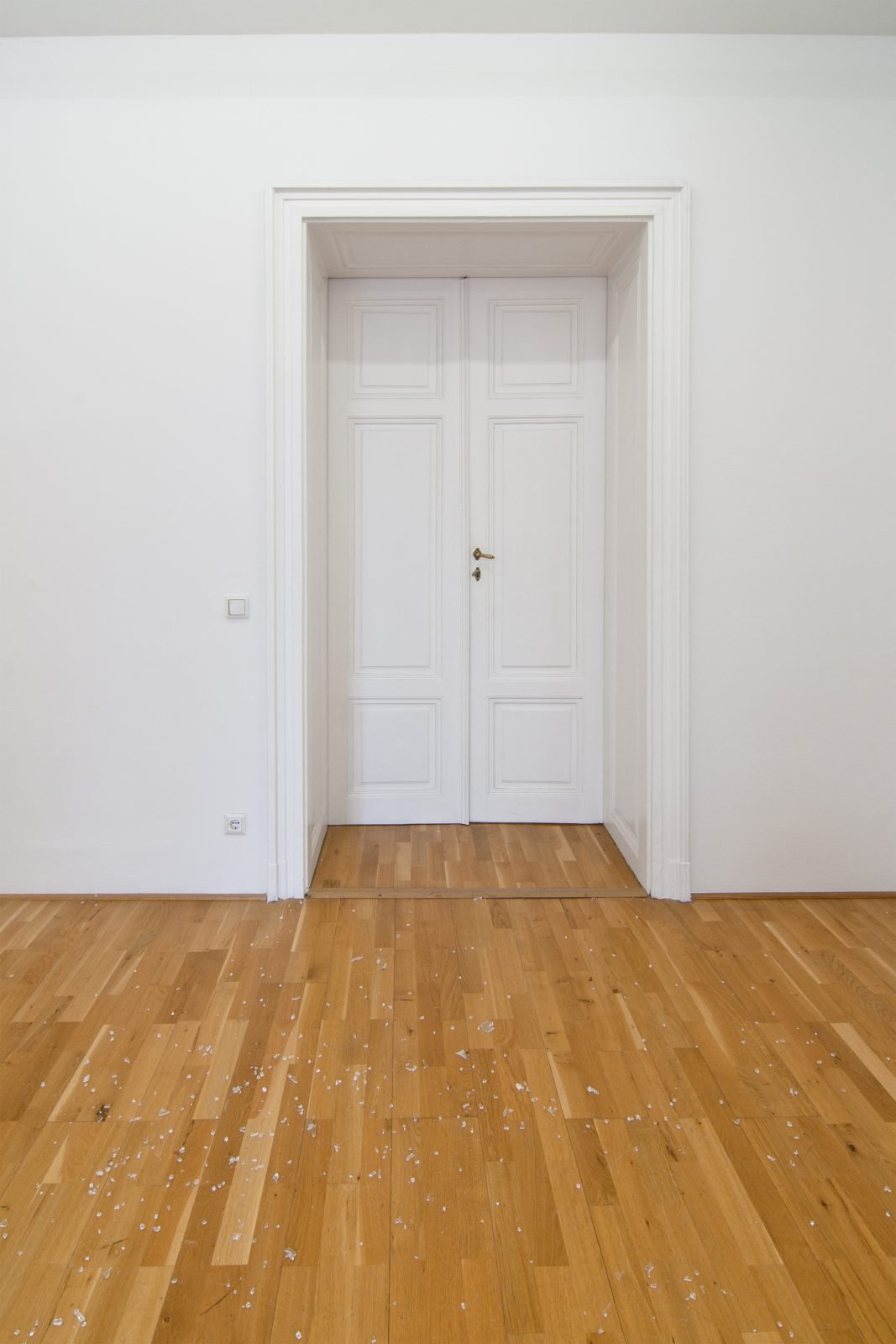 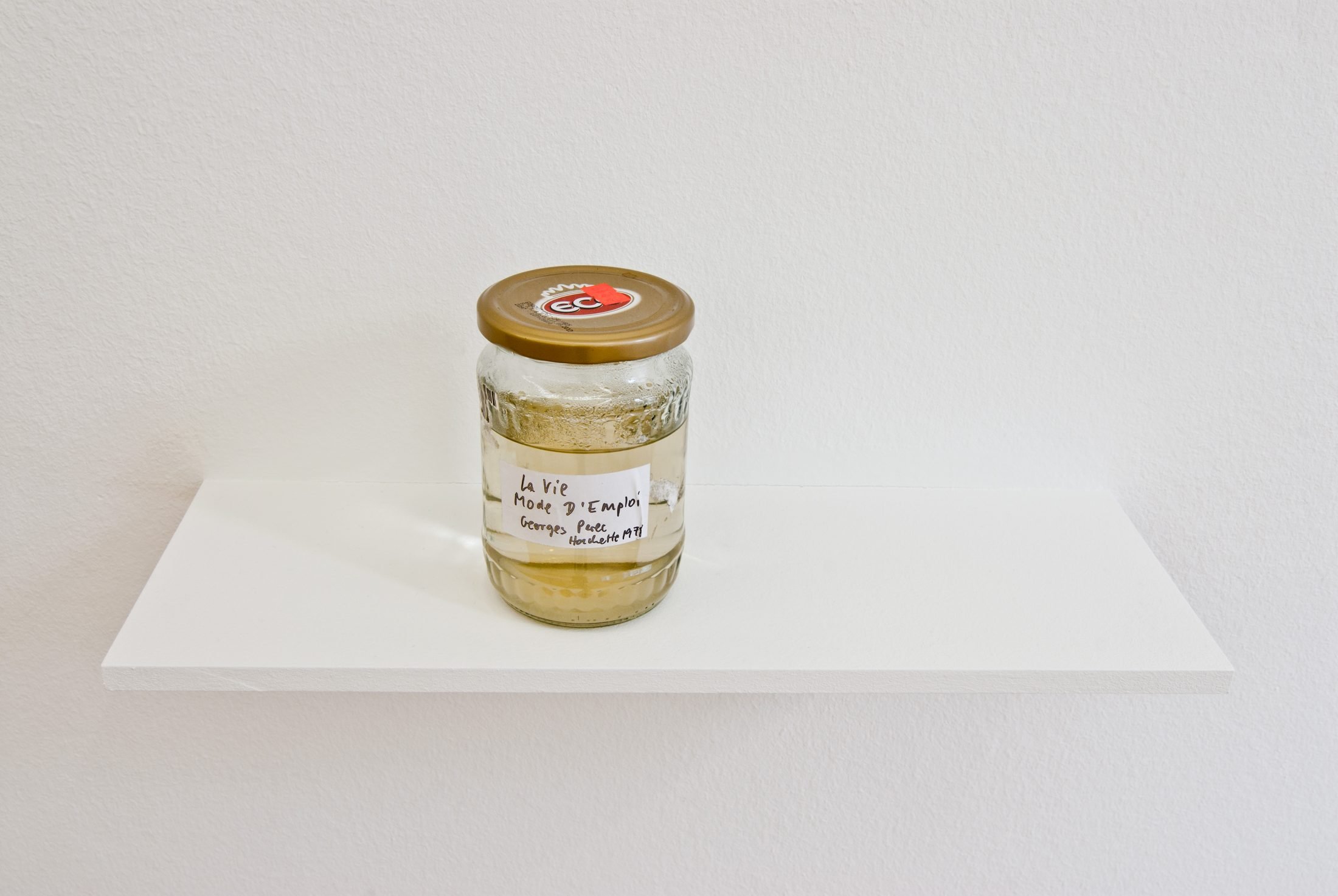 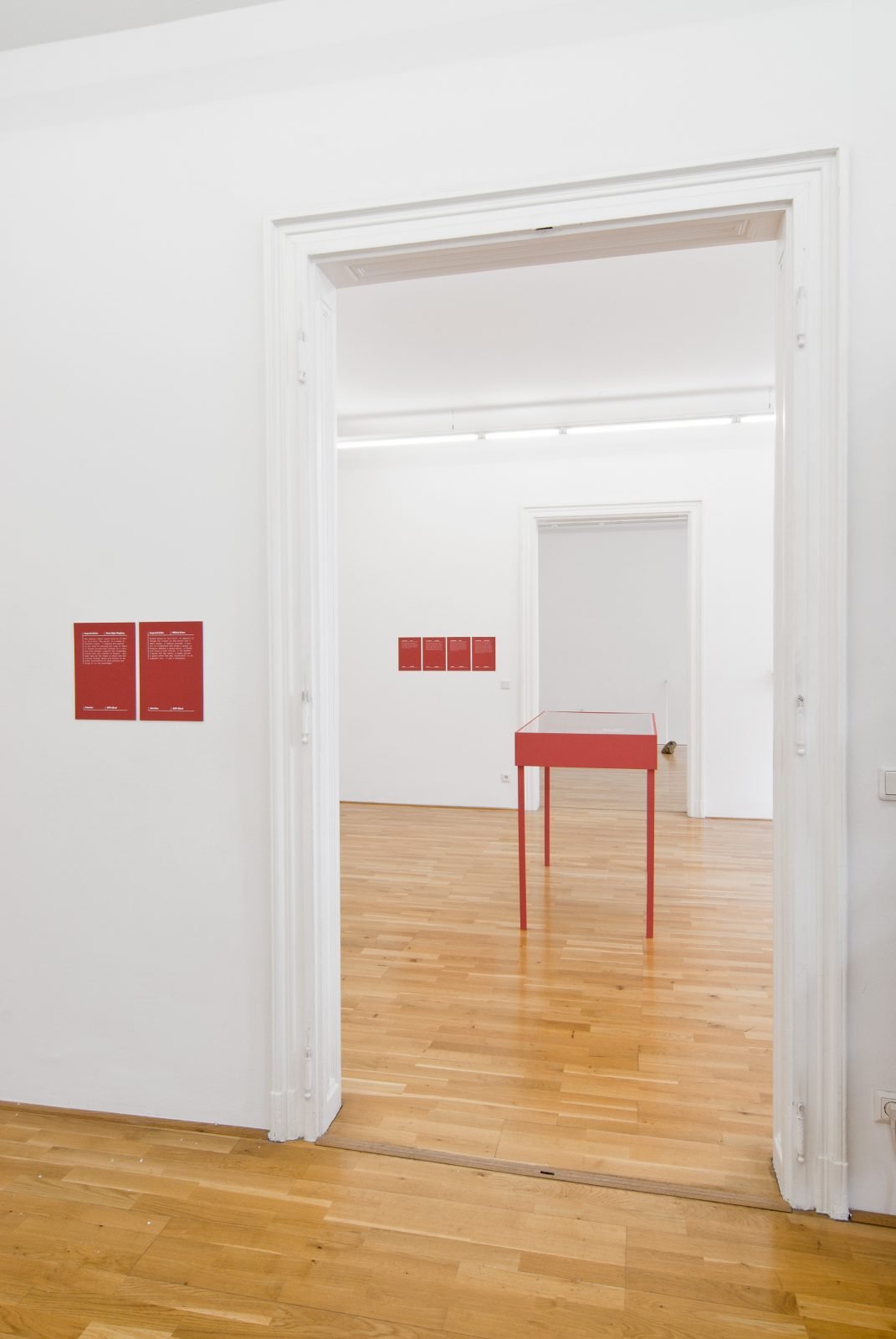 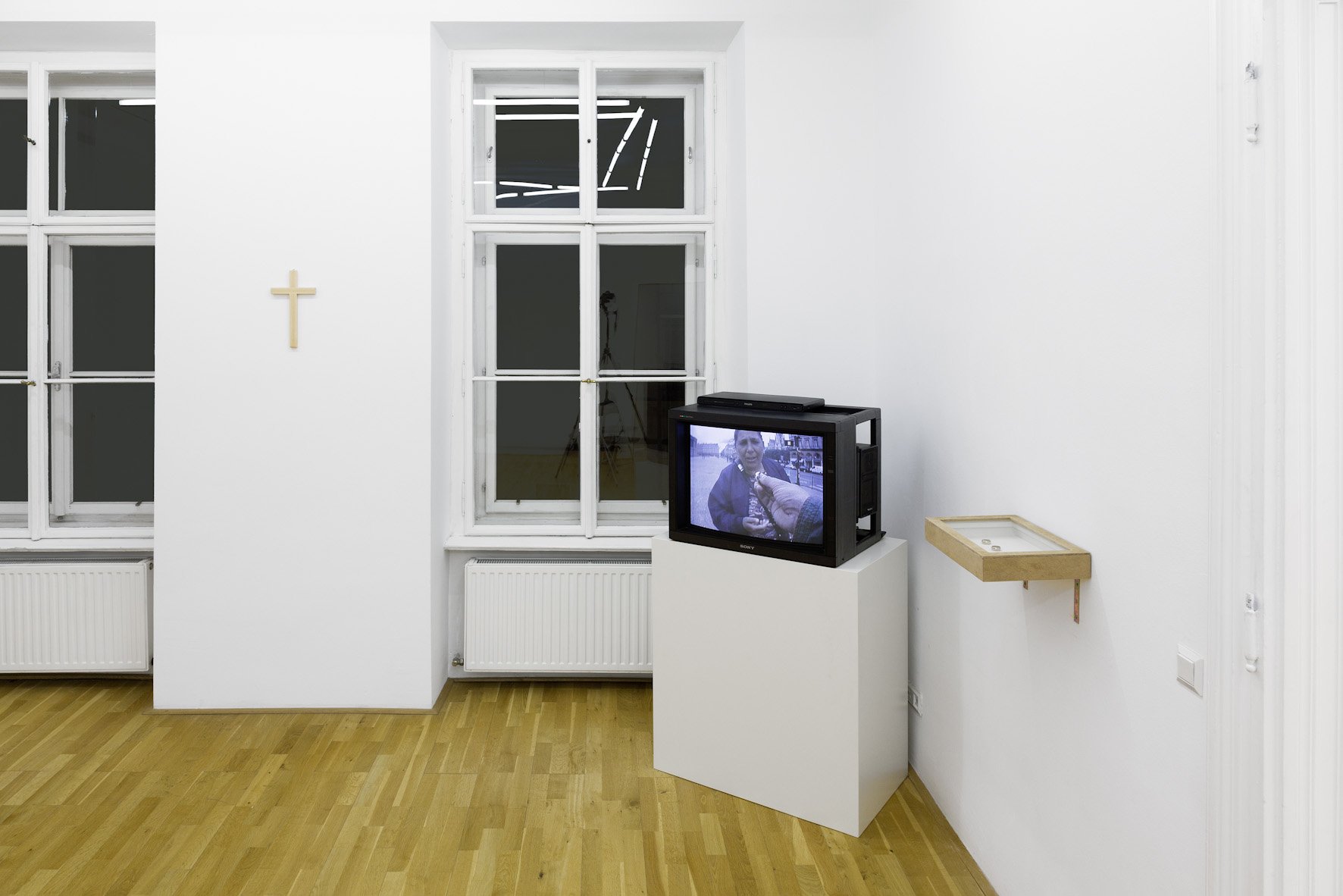 How do we look at and interpret works of art? To what extent does the role of mediation within an exhibition govern, frame and impact upon our viewing experience? What would happen if information surrounding and part of an exhibition, particularly texts interpreting the artwork on display, were written by an individual whose profession is not synonymous with the visual arts? And what if the artworks on display would find in this individual and their interpretation a necessary guide for the viewer – a lens through which the artworks and the exhibition itself might need to be seen and understood? These are some of central aspects and features of the exhibition Detective and questions that it puts to test, presenting artworks that alight from and connect with such aspects, together with the installation of the exhibition and the mediation material it involves .

On the installation of the exhibition, a detective has been invited to visit the gallery and investigate the artworks on view. He has written a number of reports on each artwork that describe how they been achieved and by whom. To support each of the detective’s statements and their overall task, evidence surrounding the artists – detailing their practice, previous works and biography – was supplied to him prior to his visit. The detective’s resulting reports are placed inside the gallery space for public view and are be accompanied by documentation of his visit.

While the detectives’ reports act to assist the viewer, the exhibition also insists that viewers scrutinize the works on view carefully for themselves – to look and to look again, in order to draw individual conclusions and to ‘solve’ what exactly has taken place in the exhibition and by whom. The artworks, by a range of international artists, include both new commissions and existing work, all of which deliberately obscure simplistic readings and rather elicit the viewer to imagine, detect and almost solve how they may have been accomplished

Detective gives an opportunity for artwork to exist and be presented outside of the frameworks in which they are most commonly exhibited, mediated and studied. Colliding the boundaries between art, its documentation and interpretation, it also emphasizes new possibilities for the viewer, offering a unique exhibition experience. The exhibition and the works its involve look at how somebody else could write and help form a viewer’s experience of an exhibition; how a viewer could see artworks and be guided through an exhibition through somebody else’s eyes.

The exhibition draws an analogy between how a curator might look and analyze an object of art differently from other people and how a detective might do the same with an object or situation, and fuses these two separate ways of looking together.