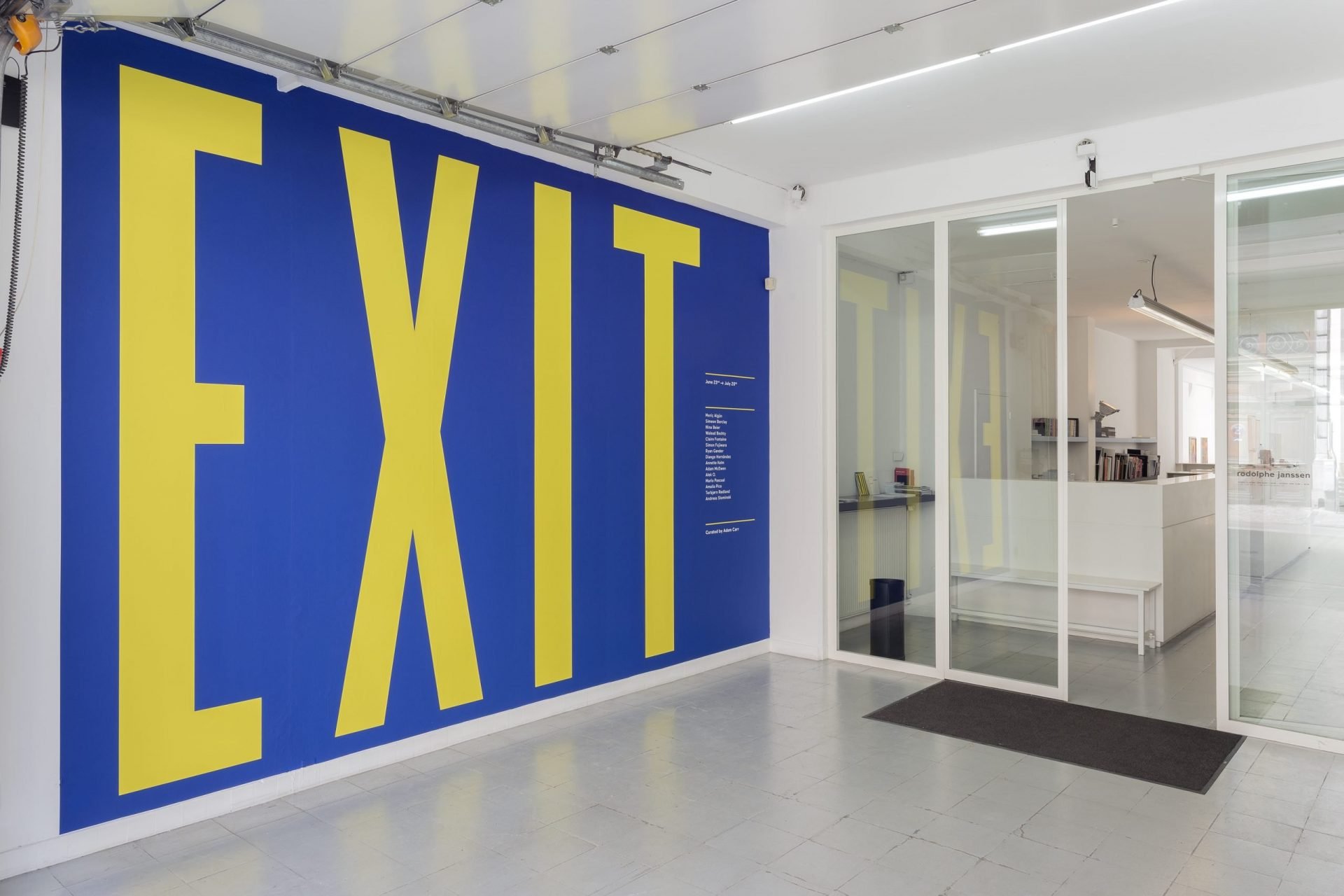 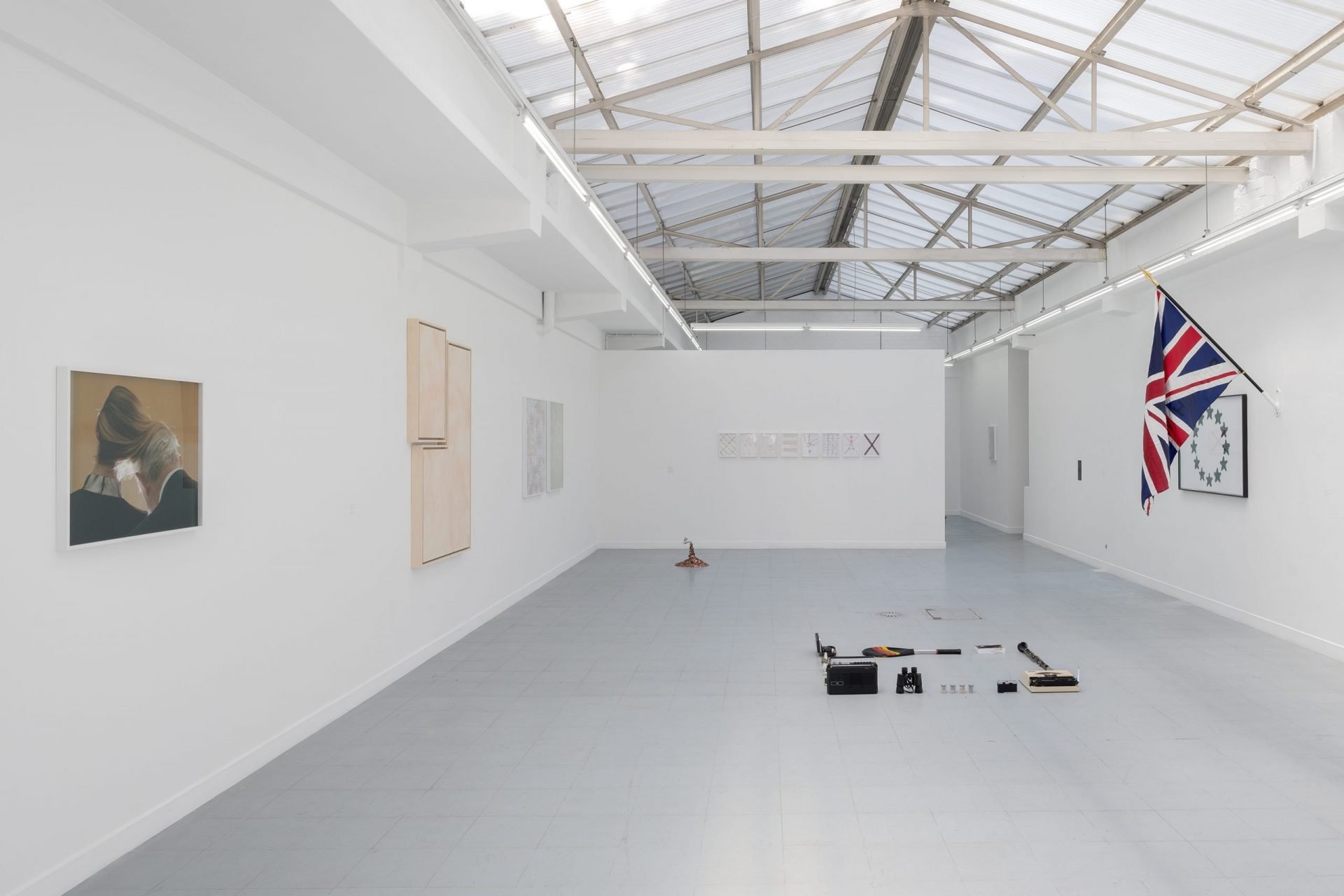 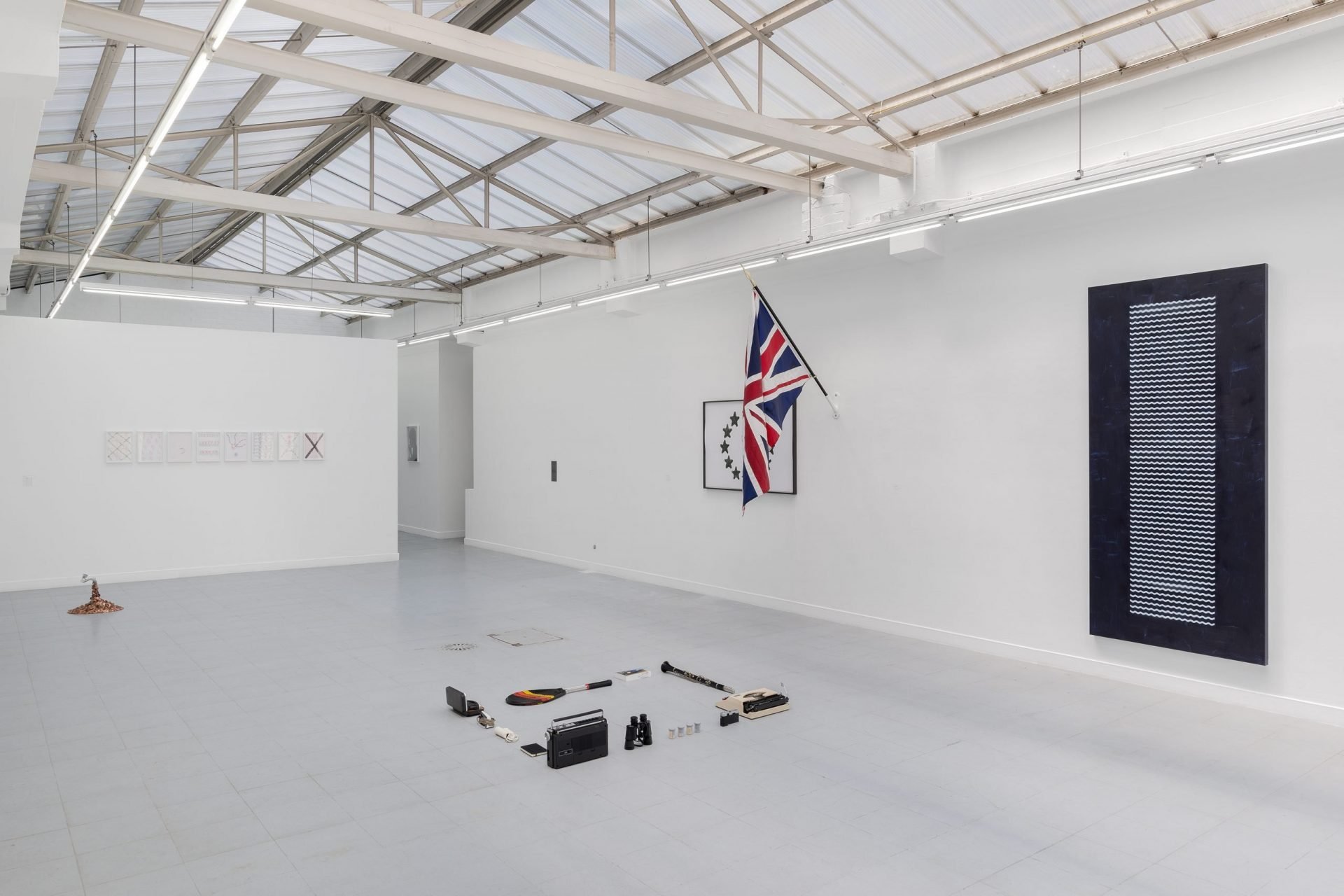 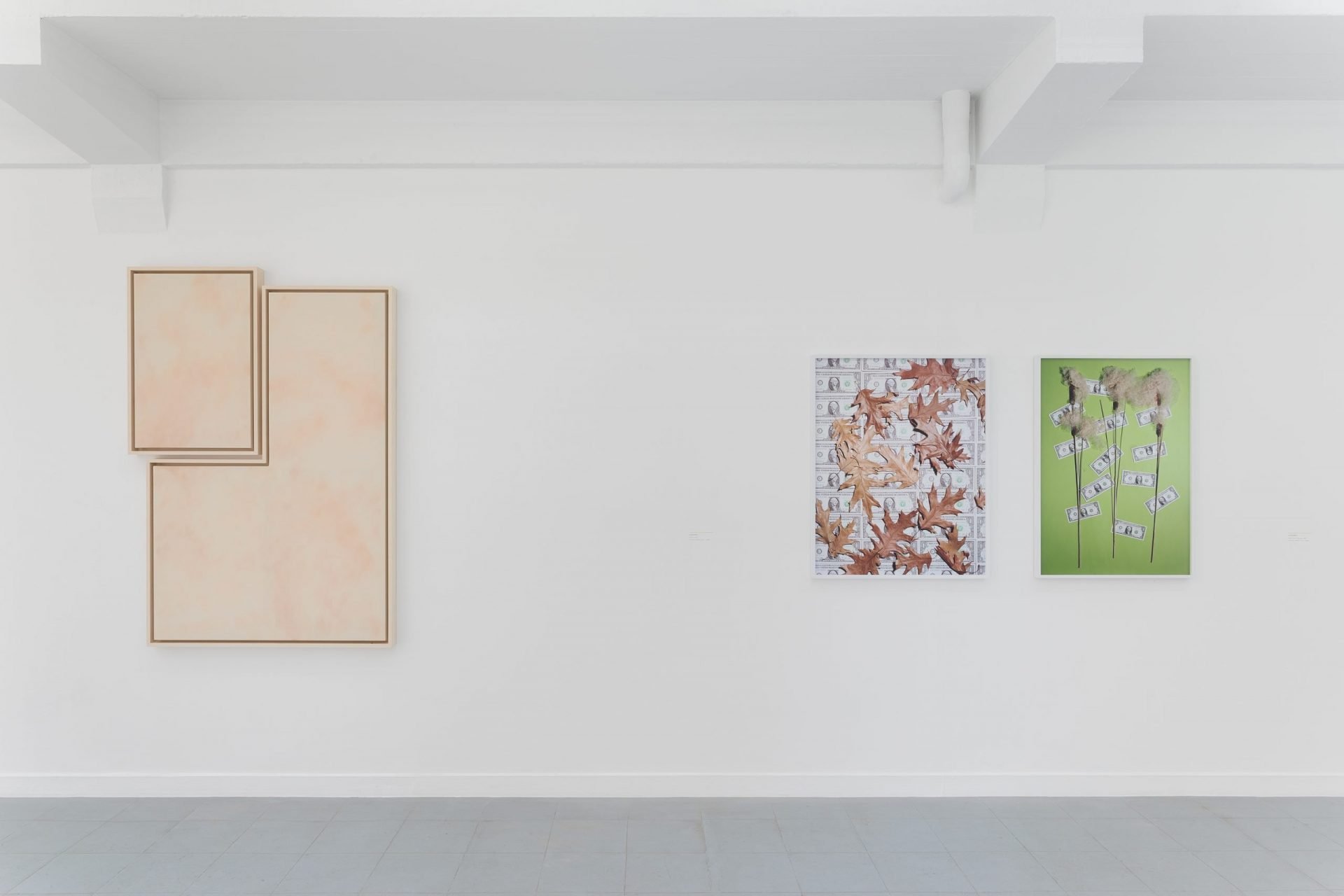 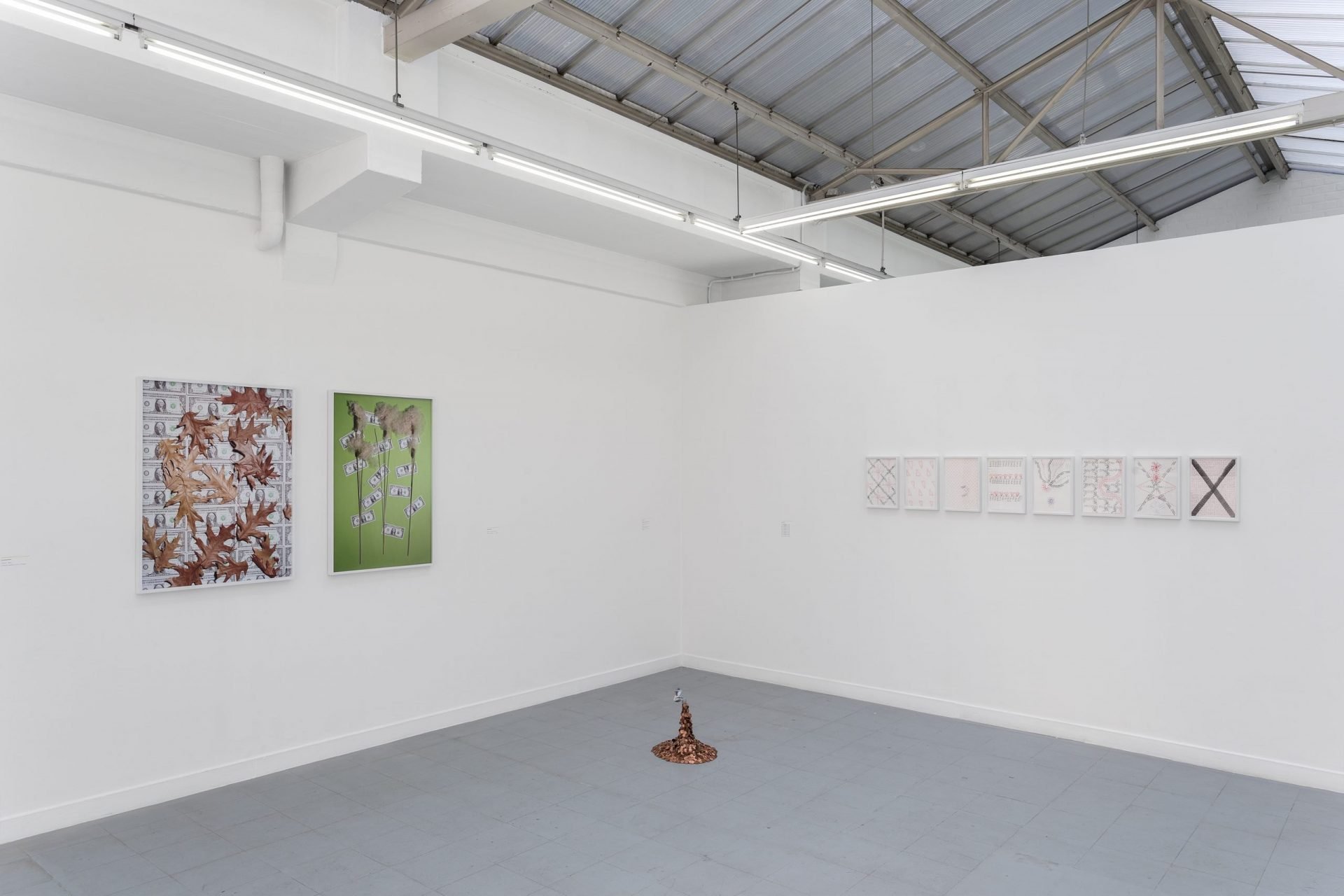 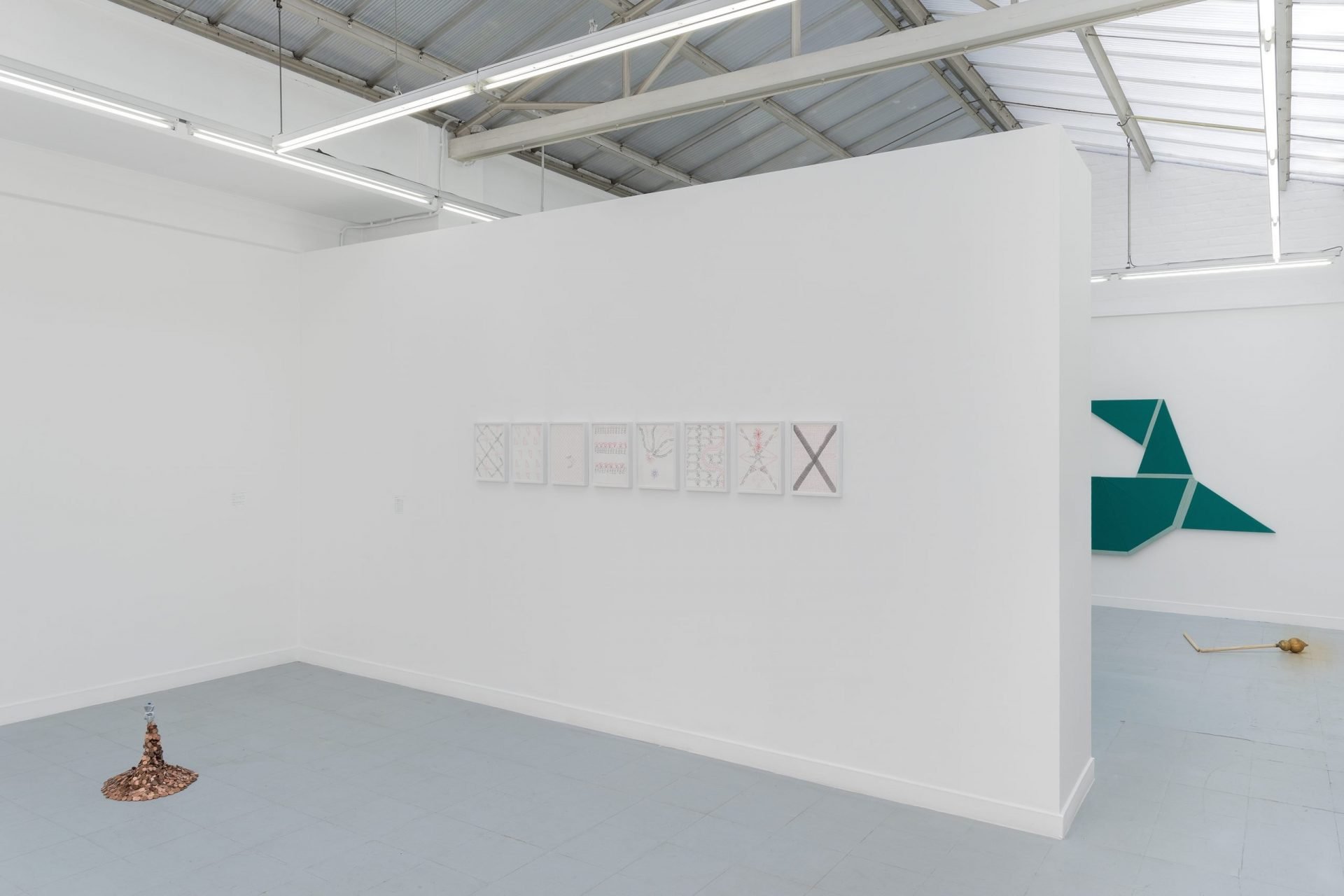 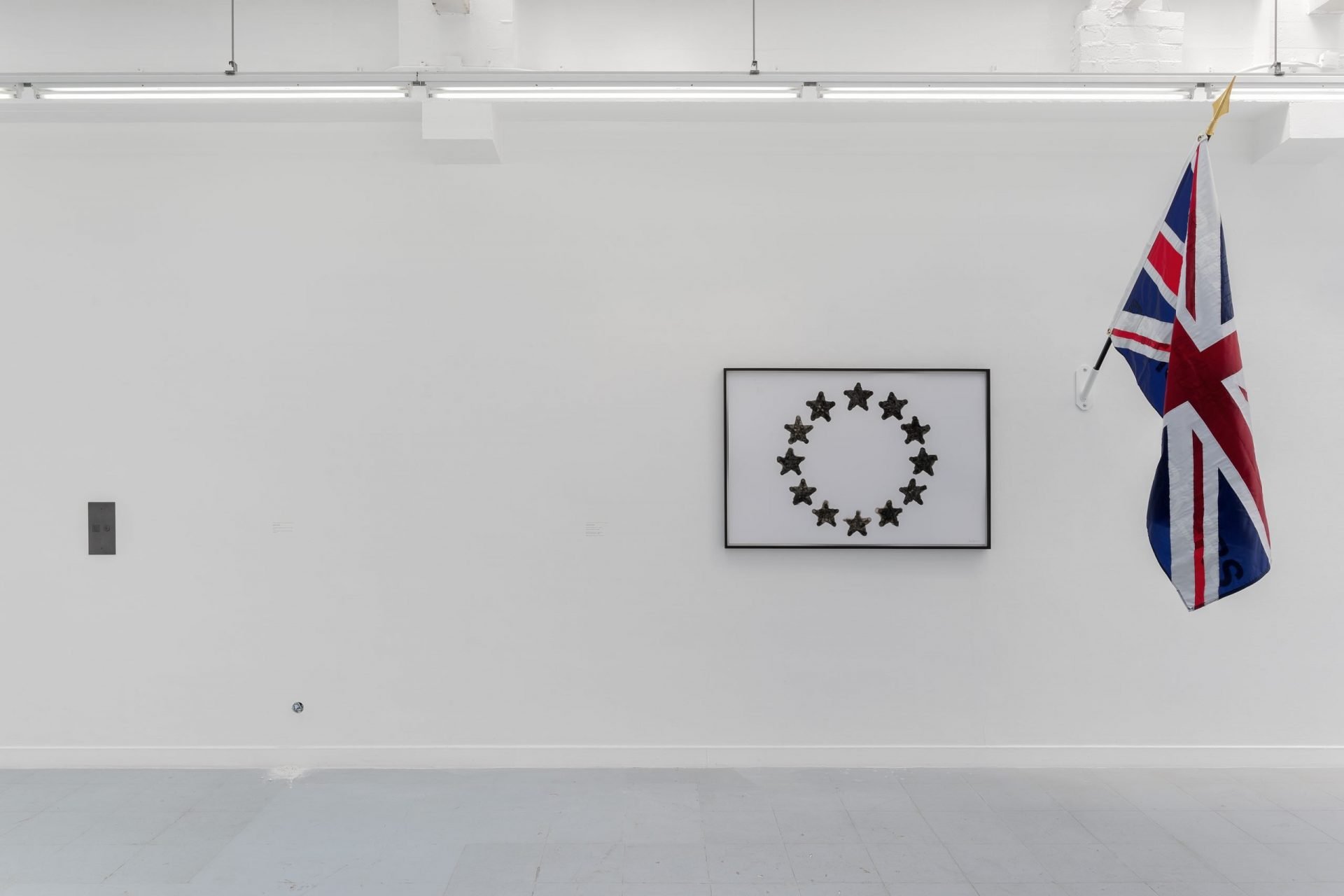 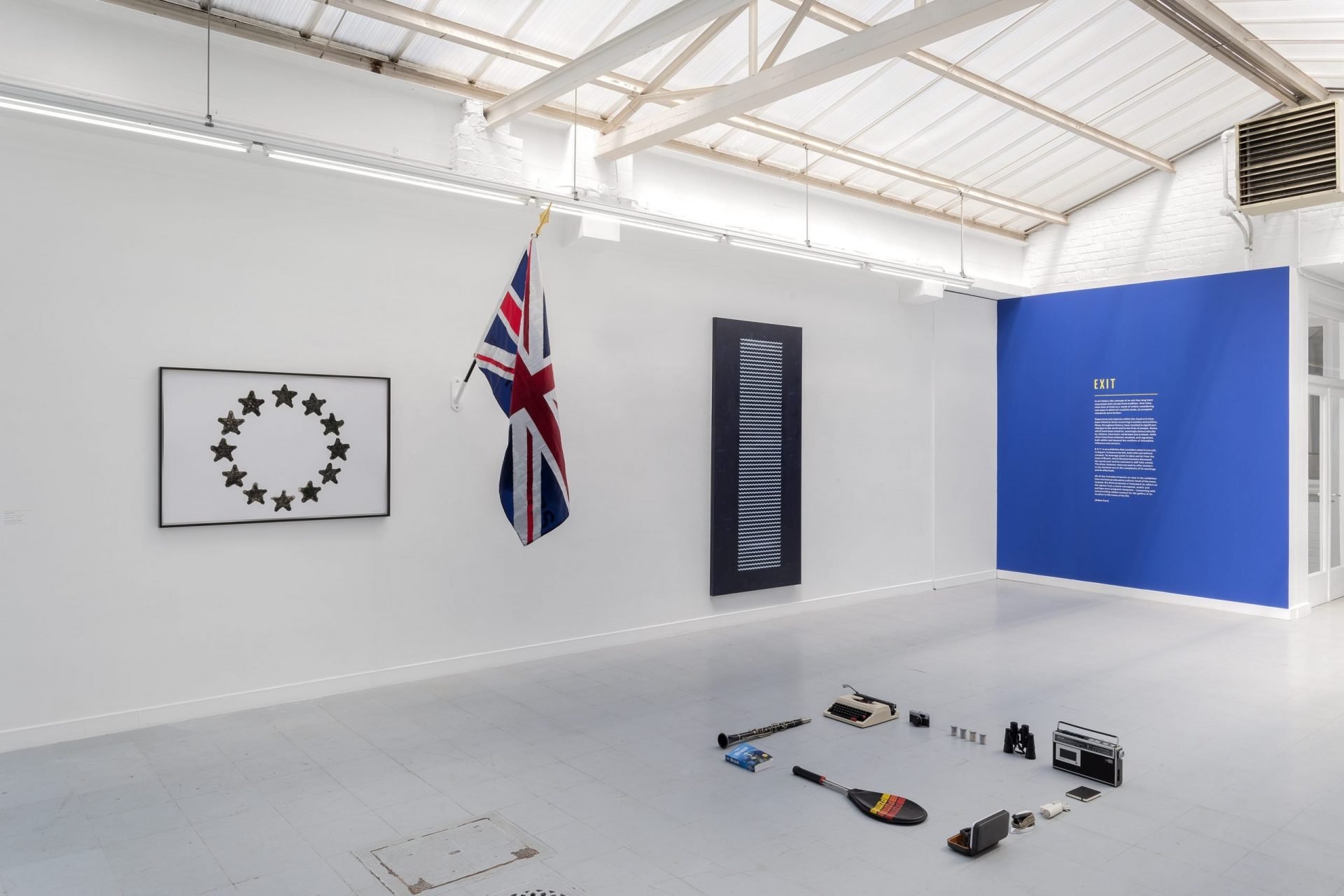 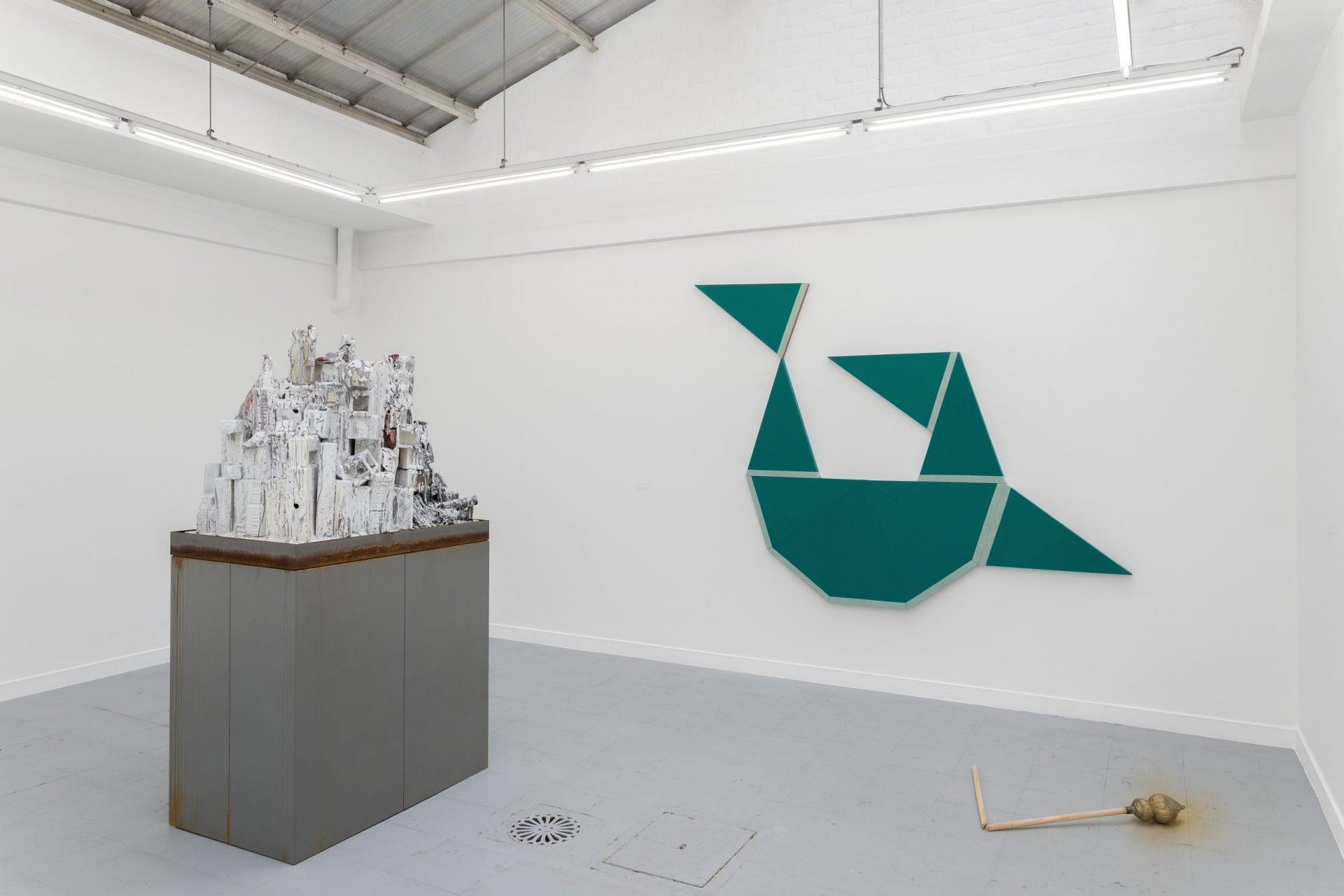 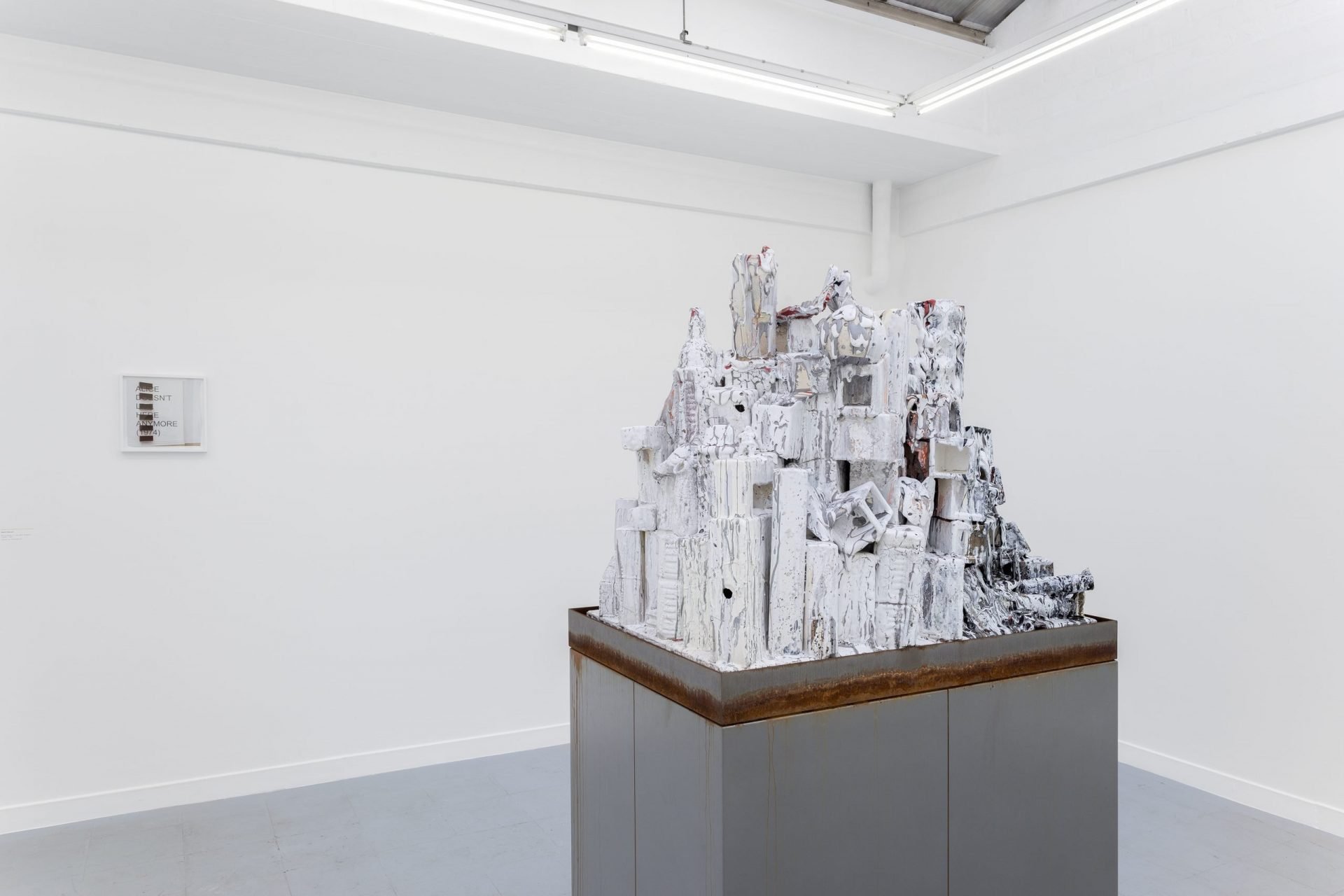 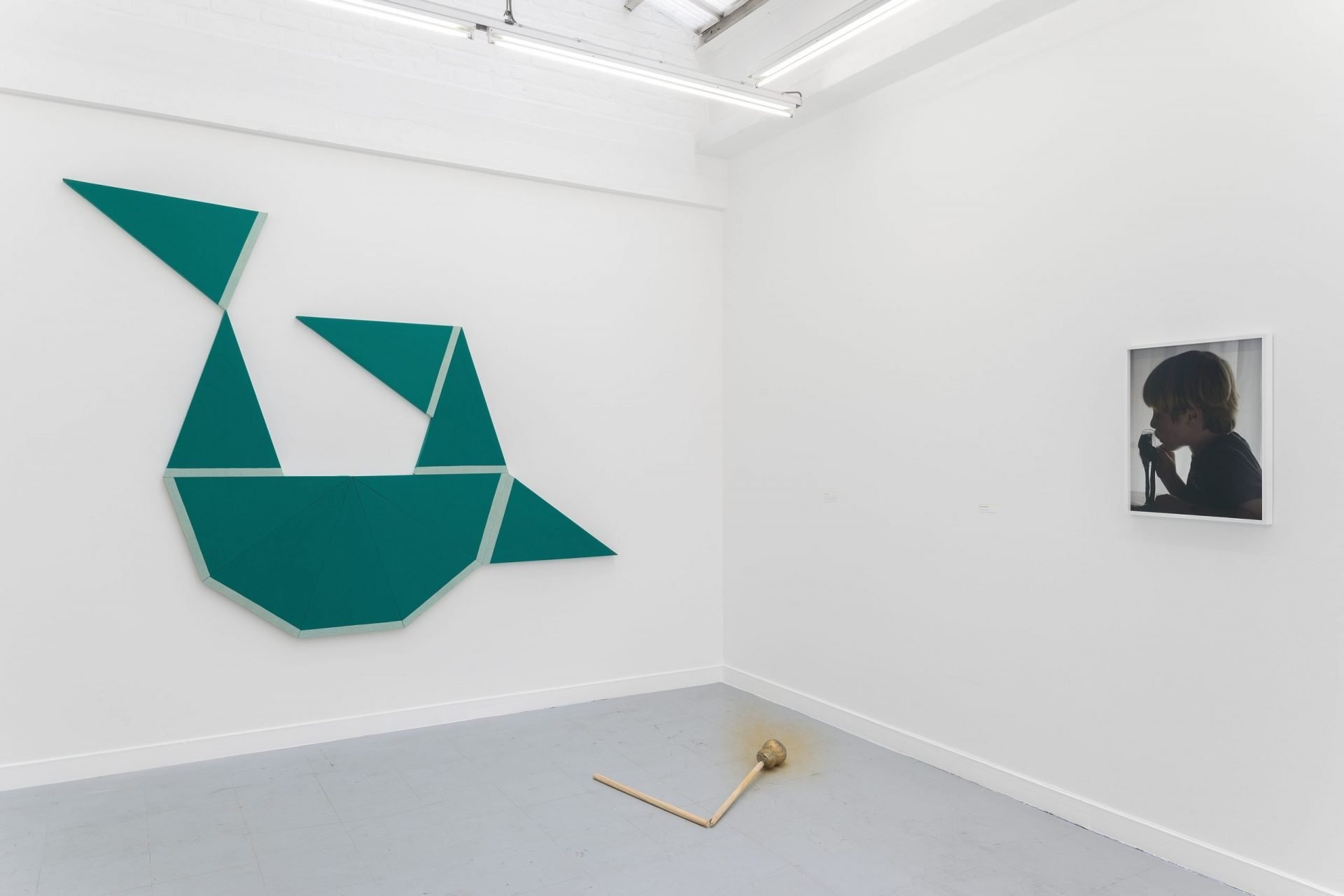 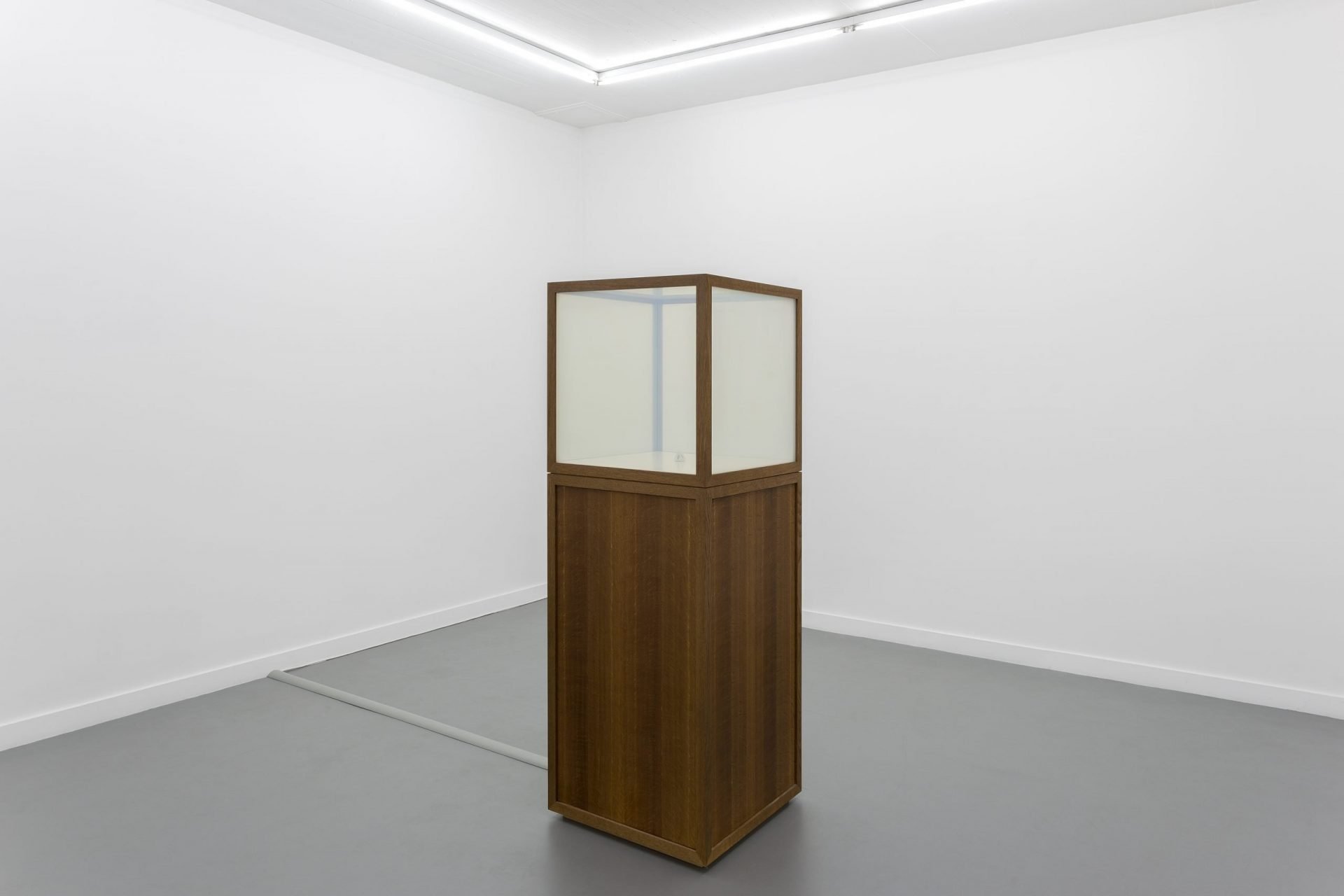 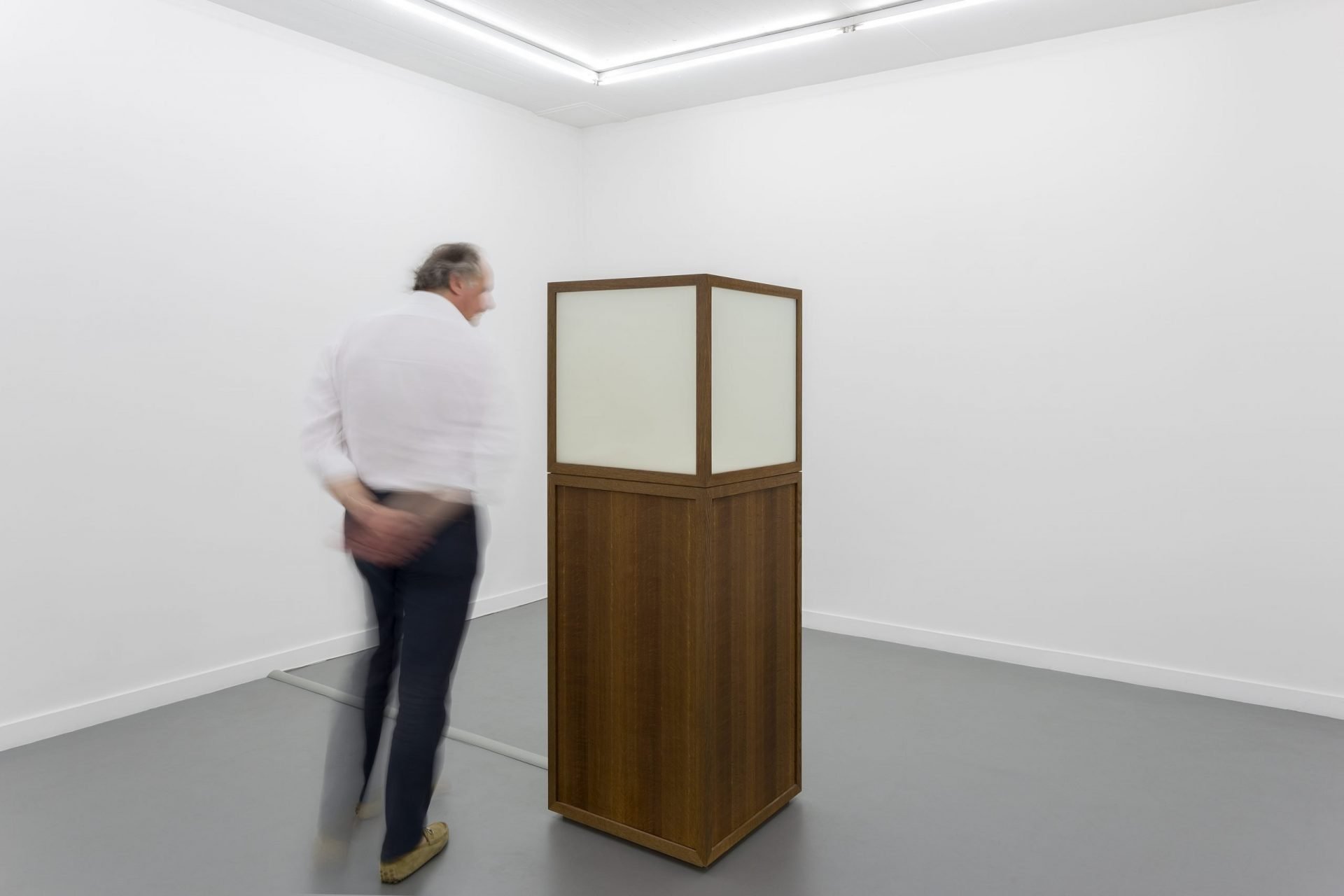 In art history the concept of an exit has long been associated with a break from tradition. Over time, exits have arrived as a result of artists considering new ways in which art could be made, as accepted standards were broken.

Departures and ruptures within the visual arts have been linked to those occurring in society and poli- tics. Many, throughout history, have resulted in significant changes to the world and to the lives of peo- ple. Some, which have been voted for, seemingly democratically by citizens, have been celebrated and praised, while others have been debated, doubted, and regretted, both within and beyond the confines of immediate influence and concern.

E X I T is an exhibition that considers what it is to exit, to depart, to leave or be left, both with and without consent. Its leverage point is taken partly from the issue of Brexit, which likewise has been discussed the world over and its outcome is still fully untold. The show, however, does not seek to offer answers to the decision nor to the complexity of its workings and its aftermath.

All of the included artworks on view in the exhibition have not been produced as a direct result of the event. Instead, the show proposes a framework to reflect on the egress from a more conceptual, poetic and perhaps more poignant viewpoint – connecting with and providing added context for the gallery in its location in the home of the EU.