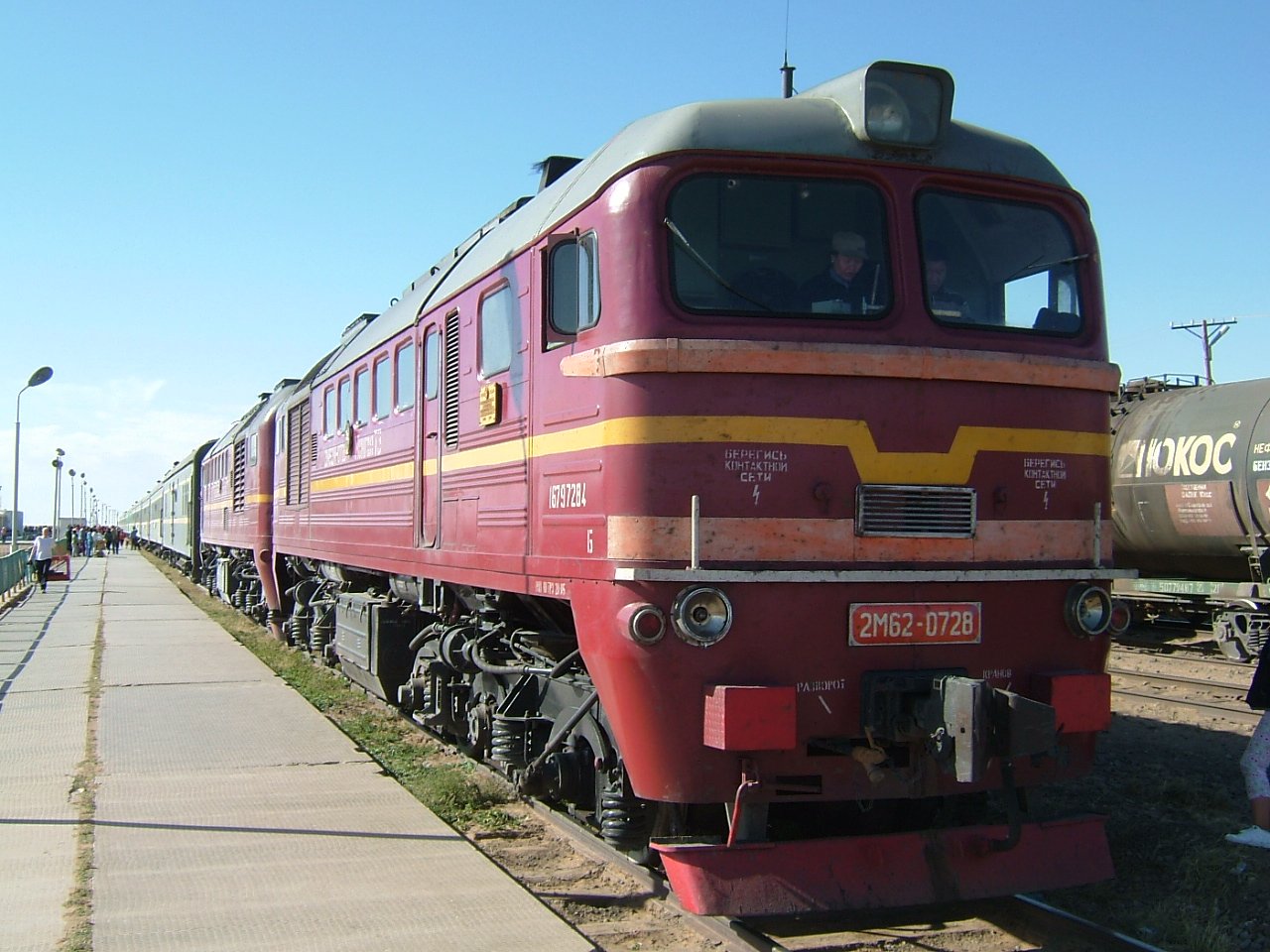 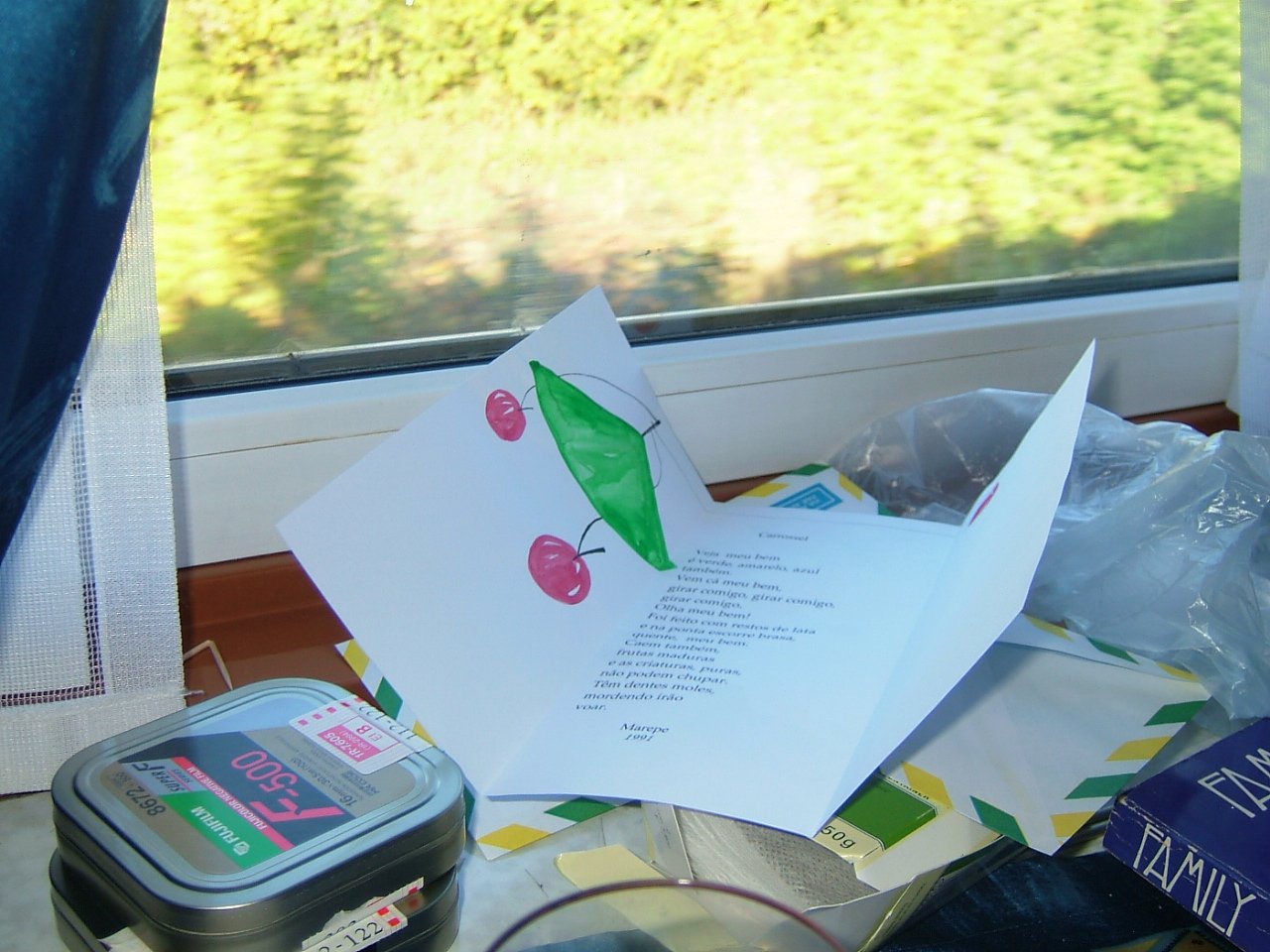 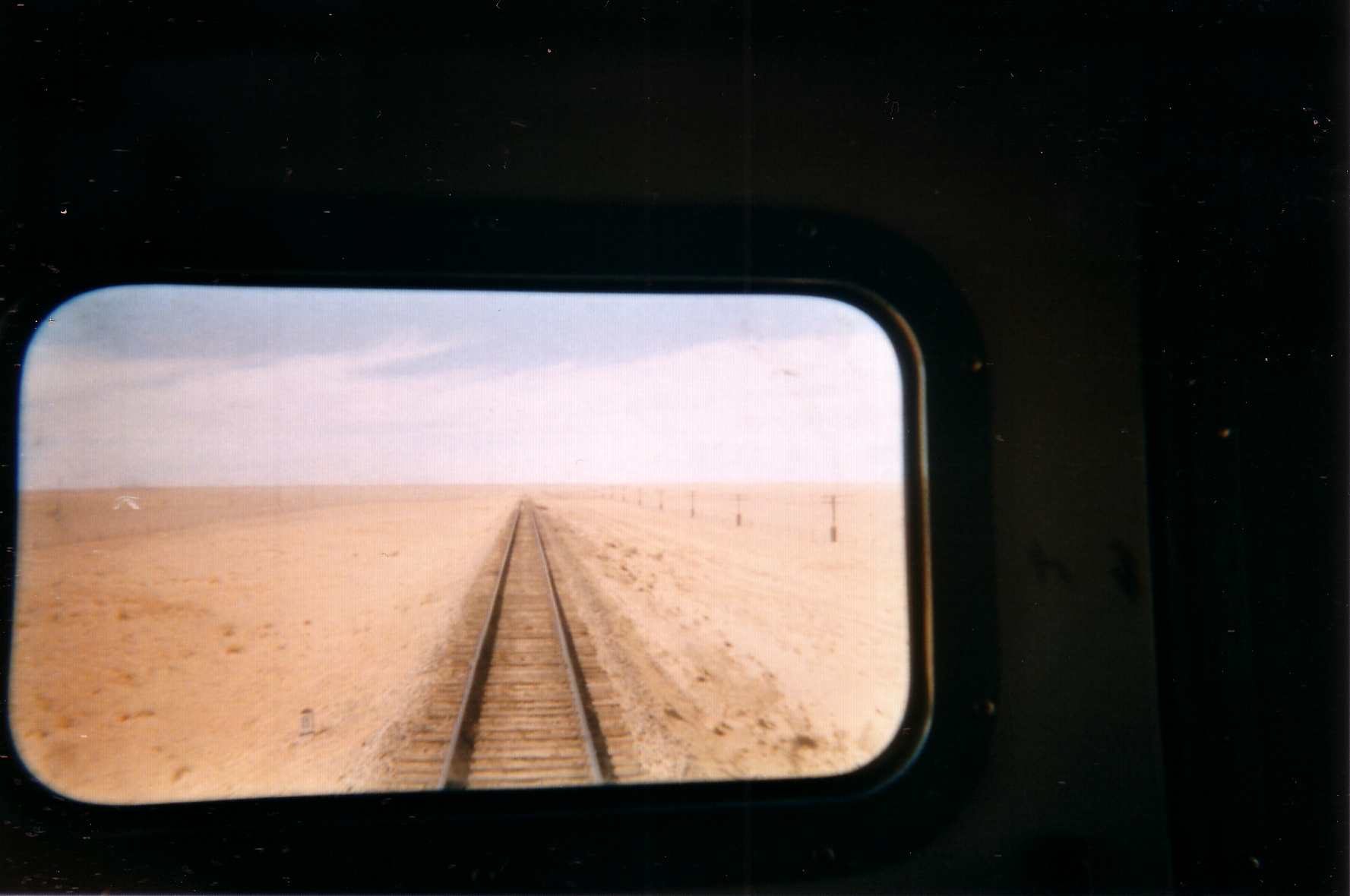 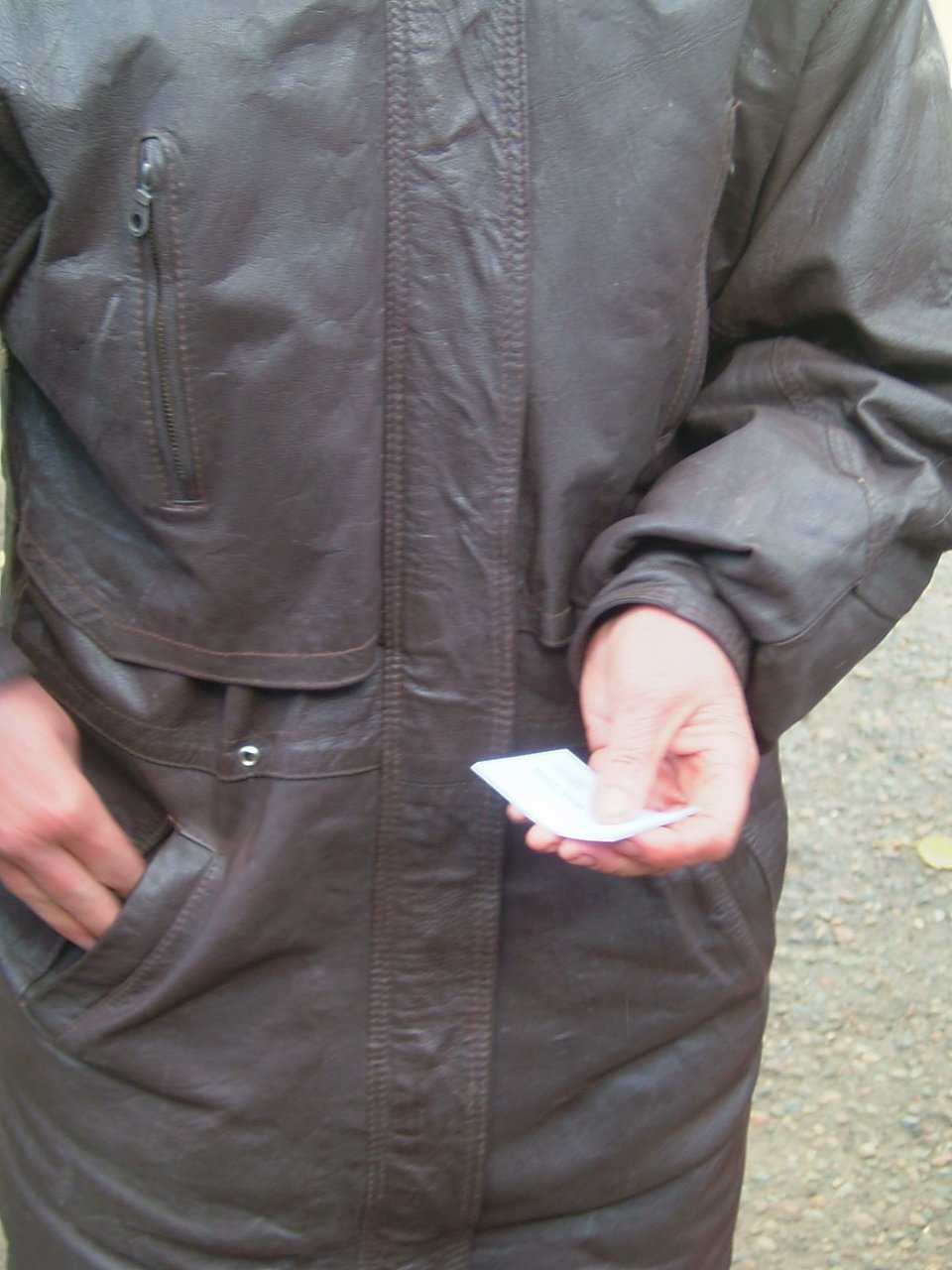 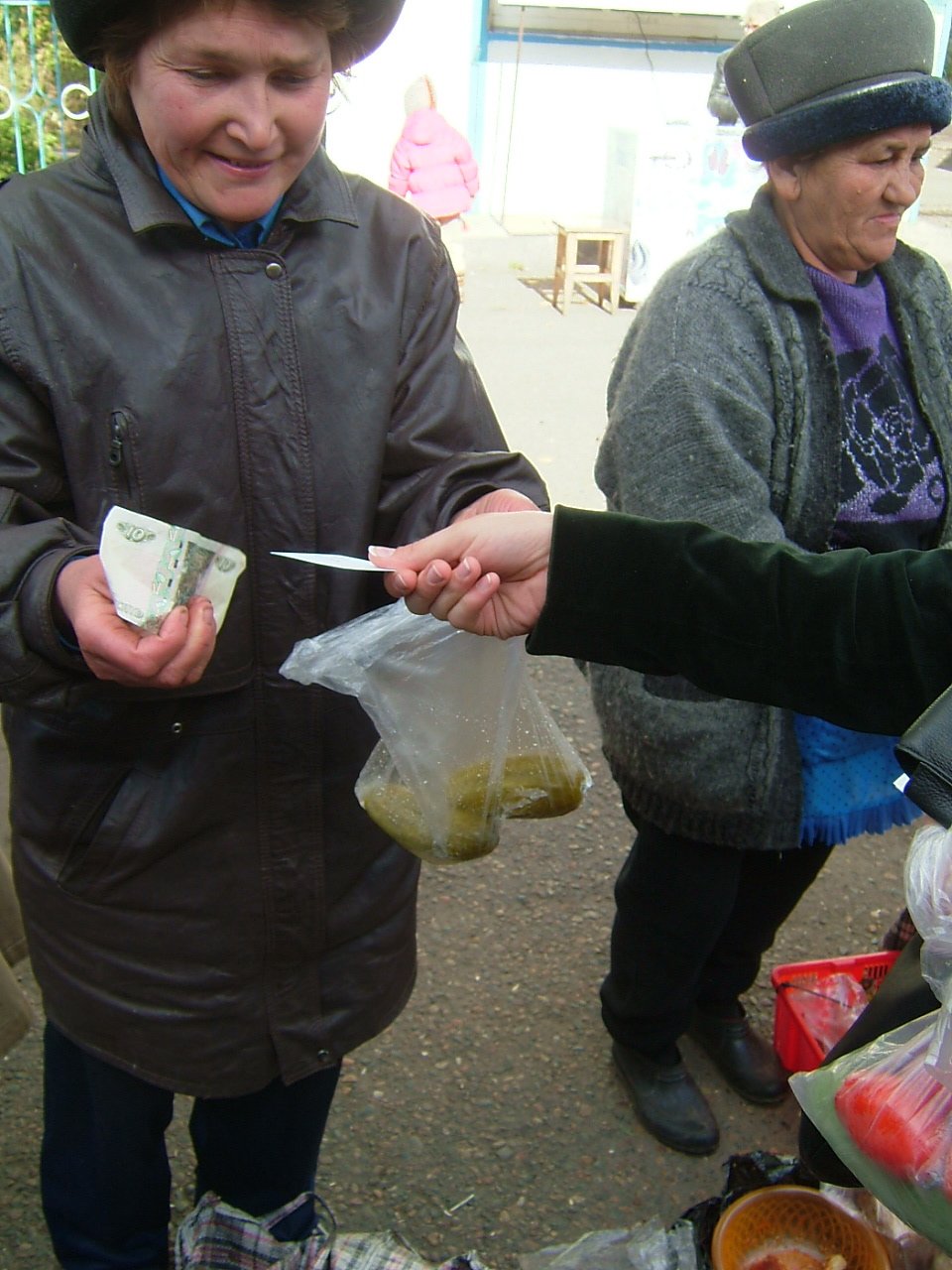 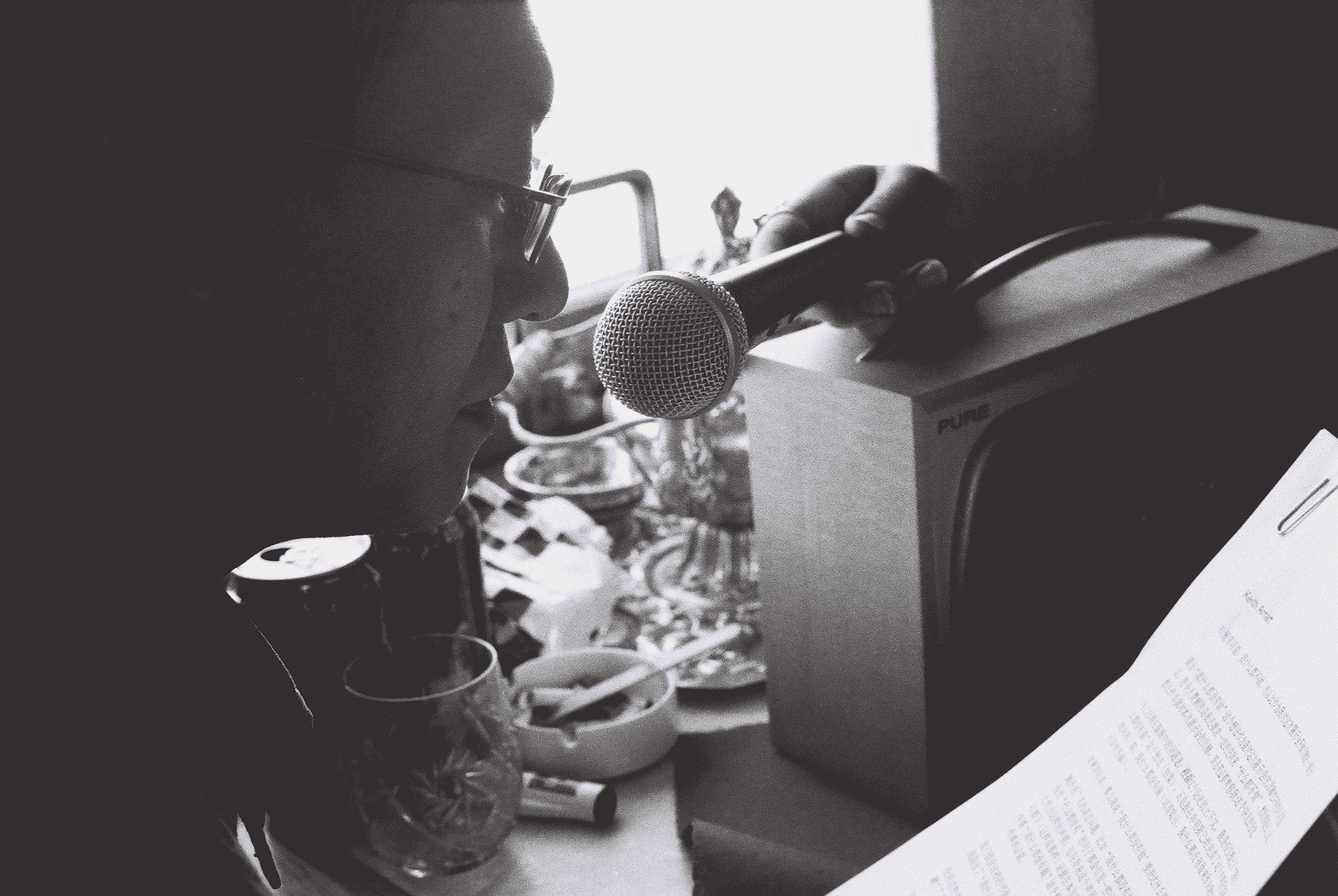 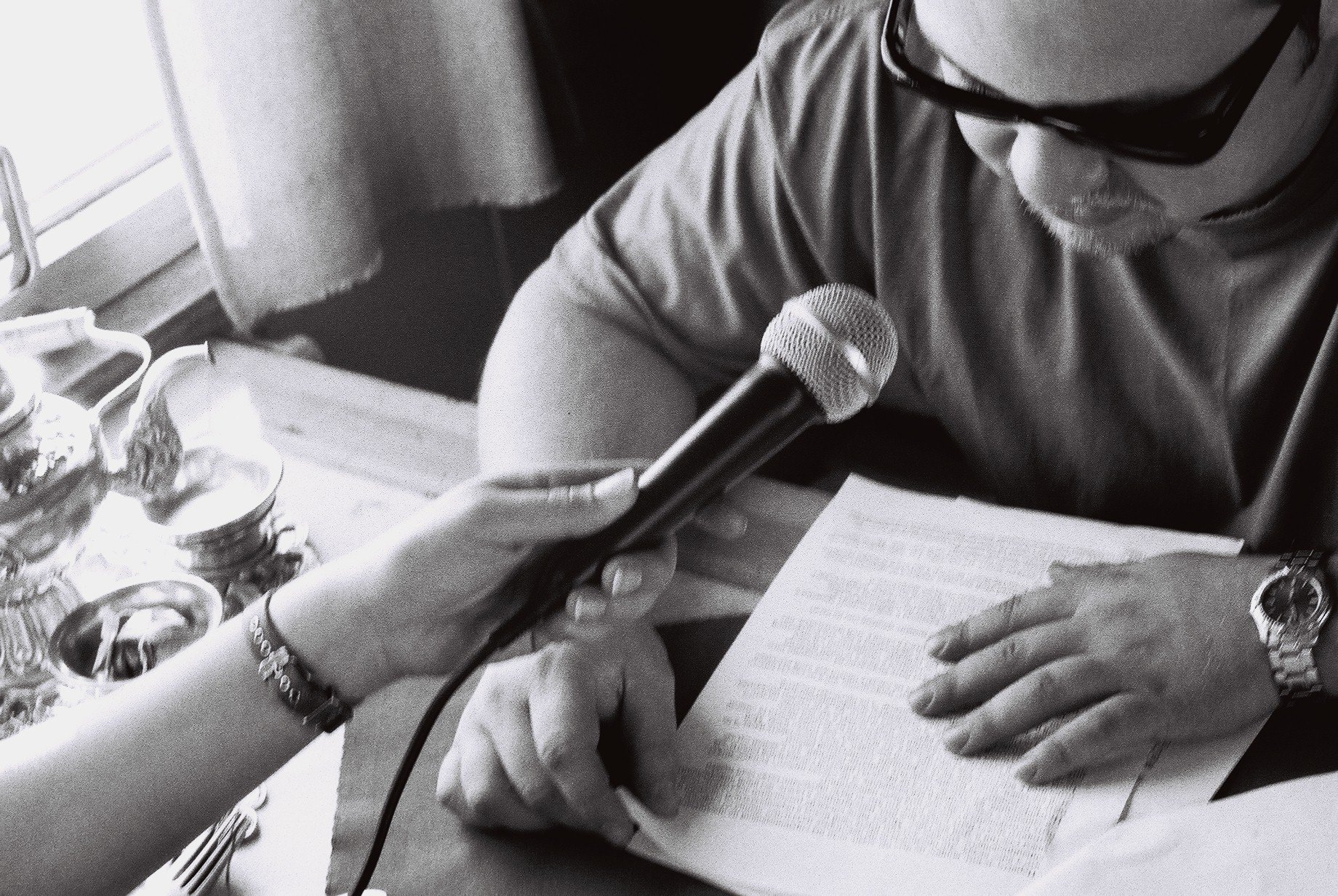 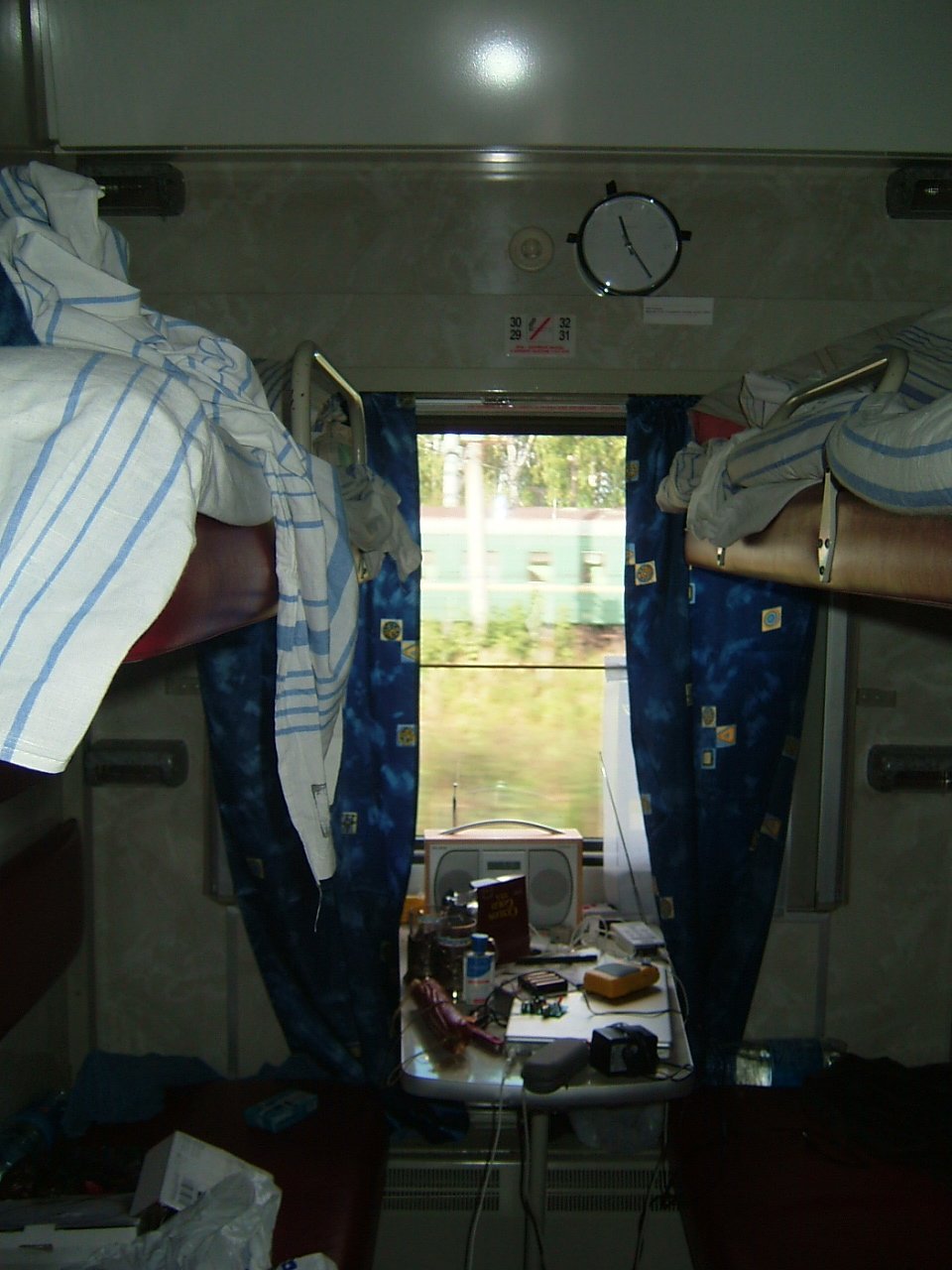 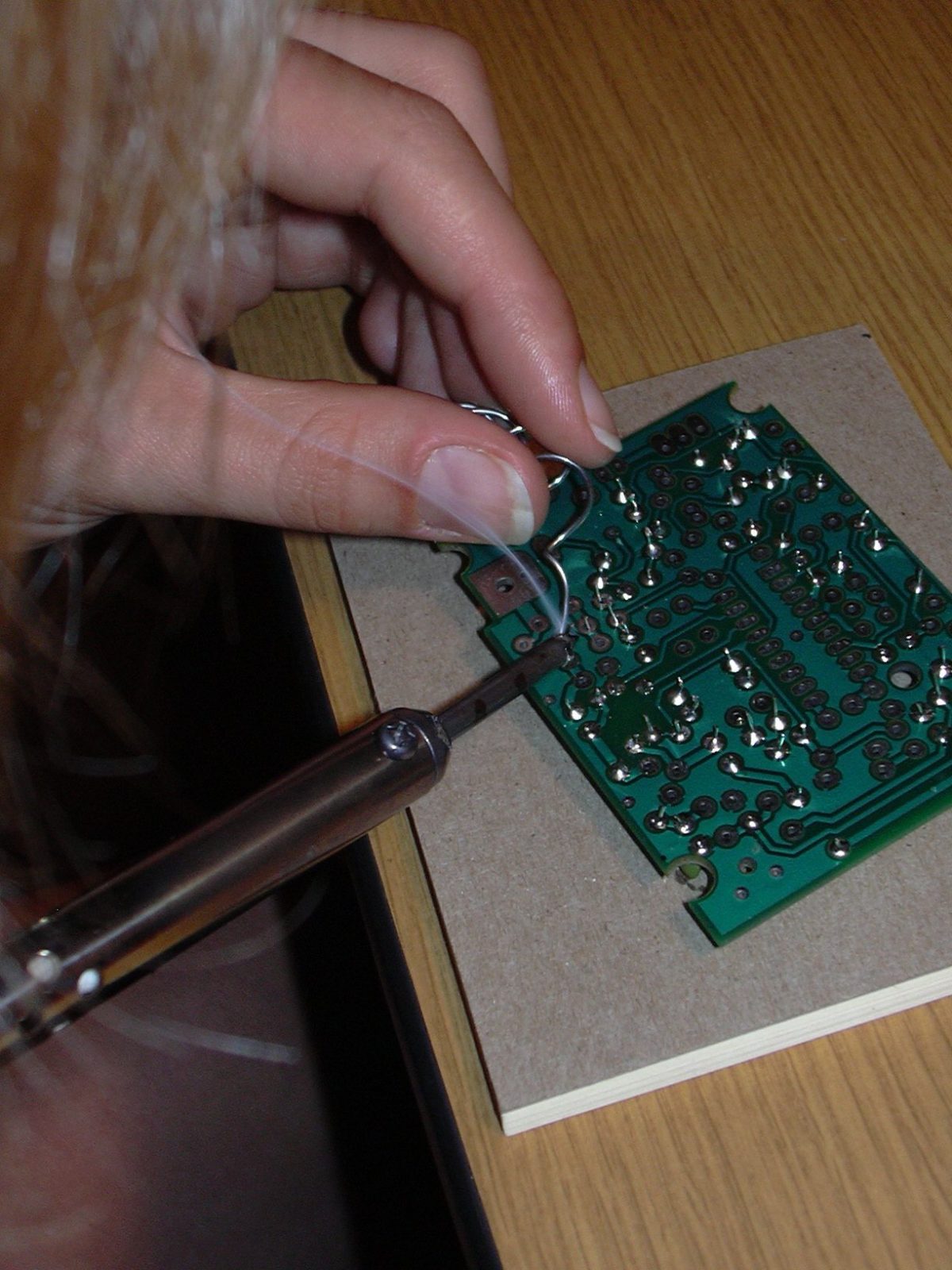 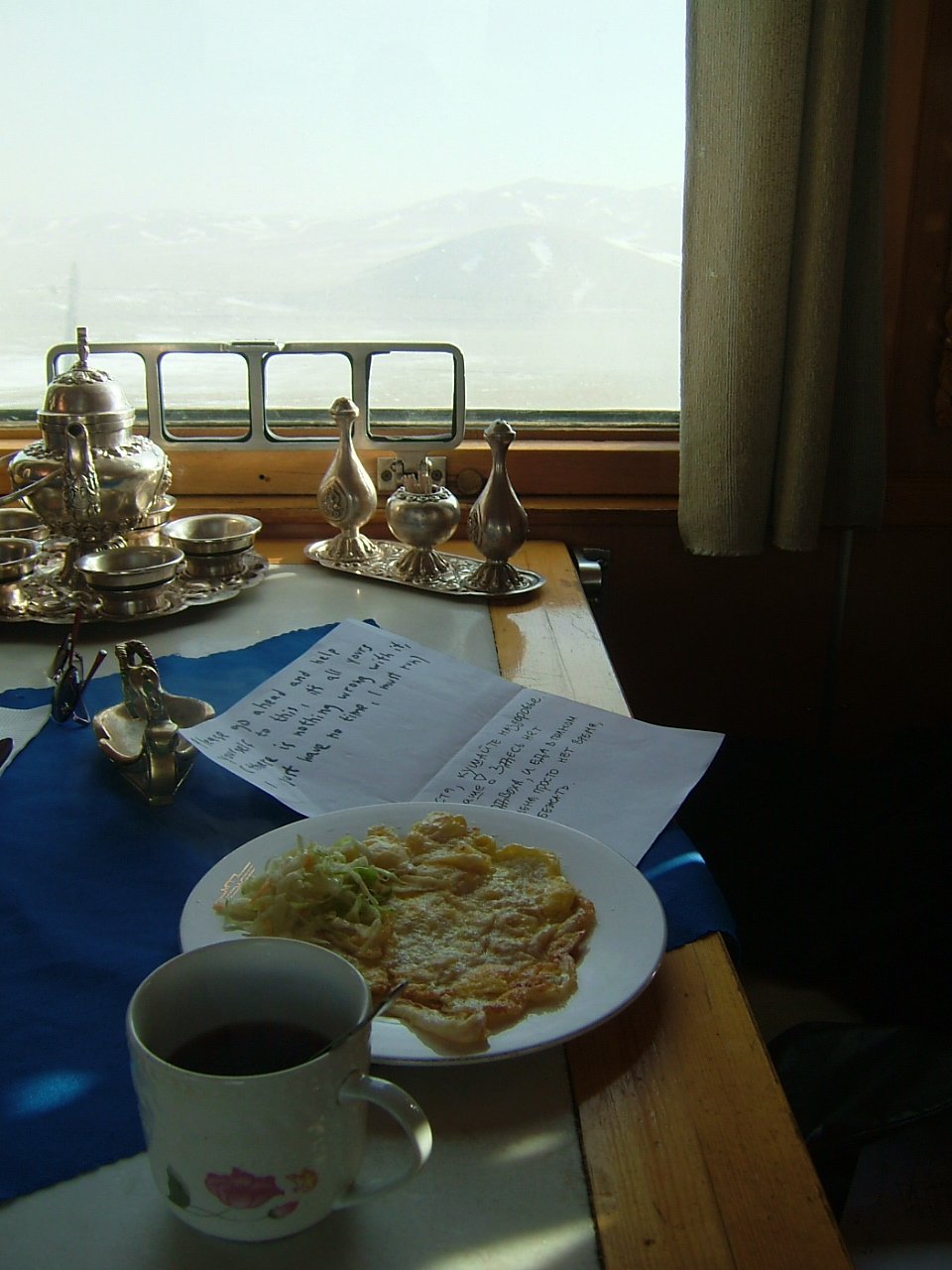 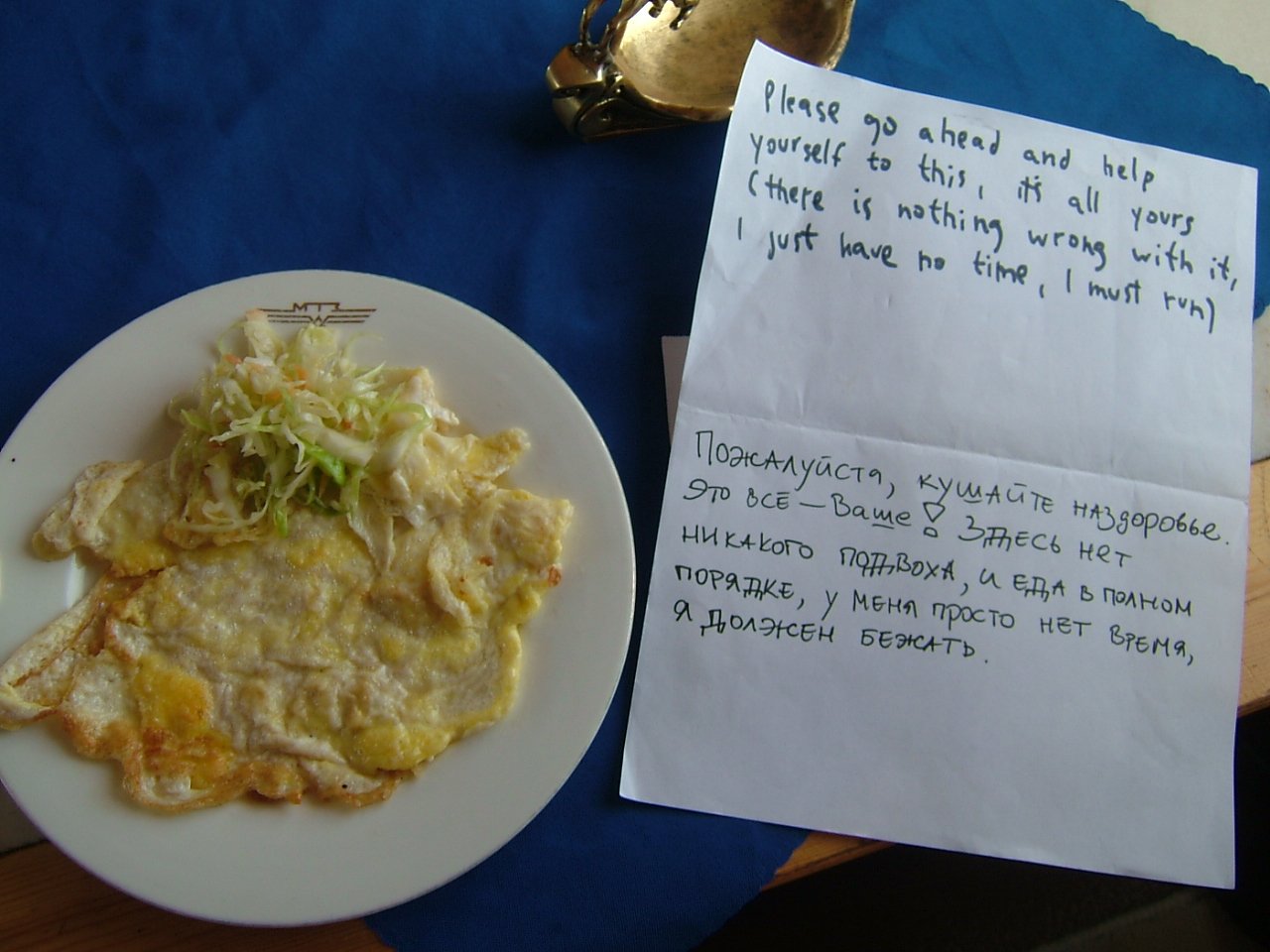 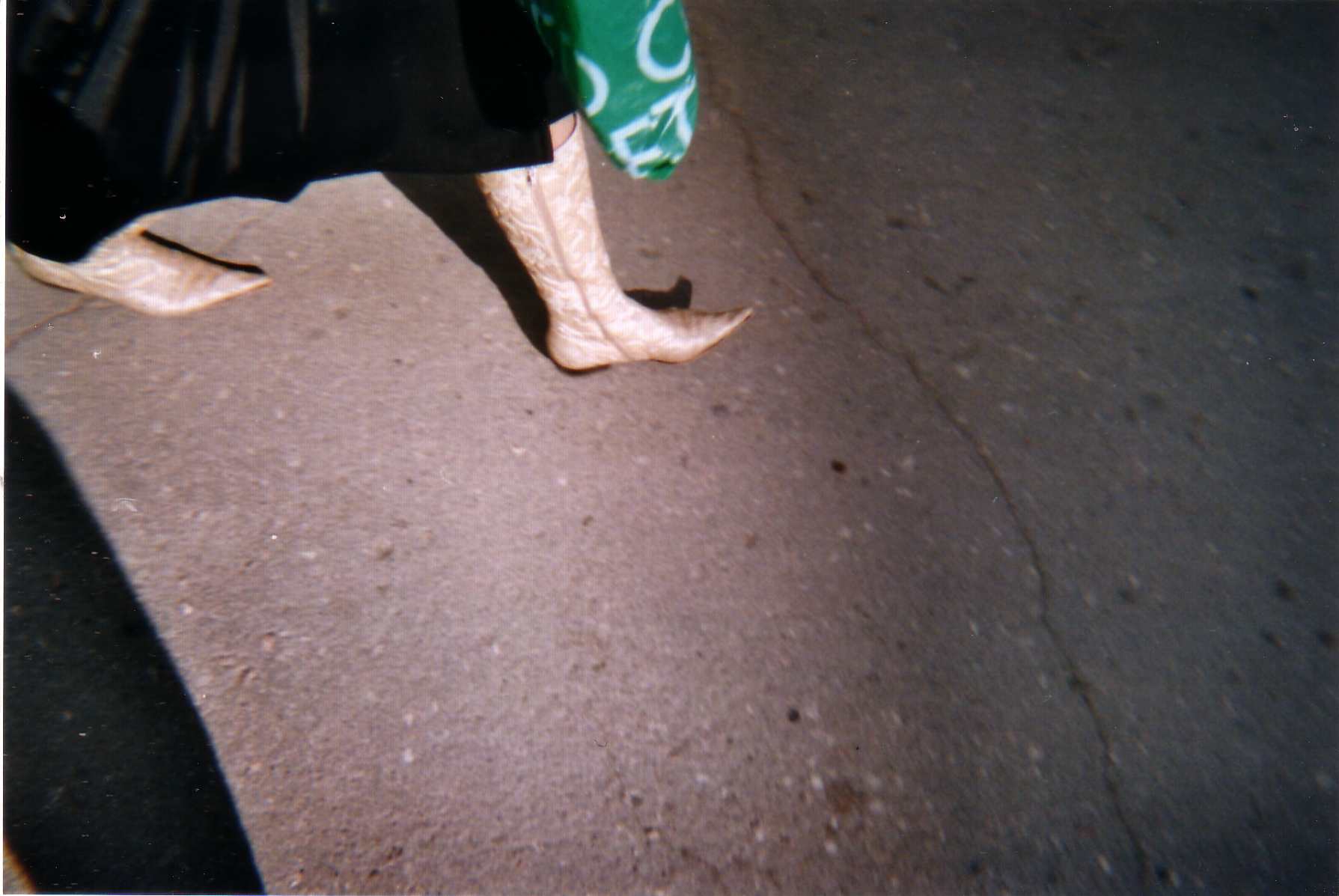 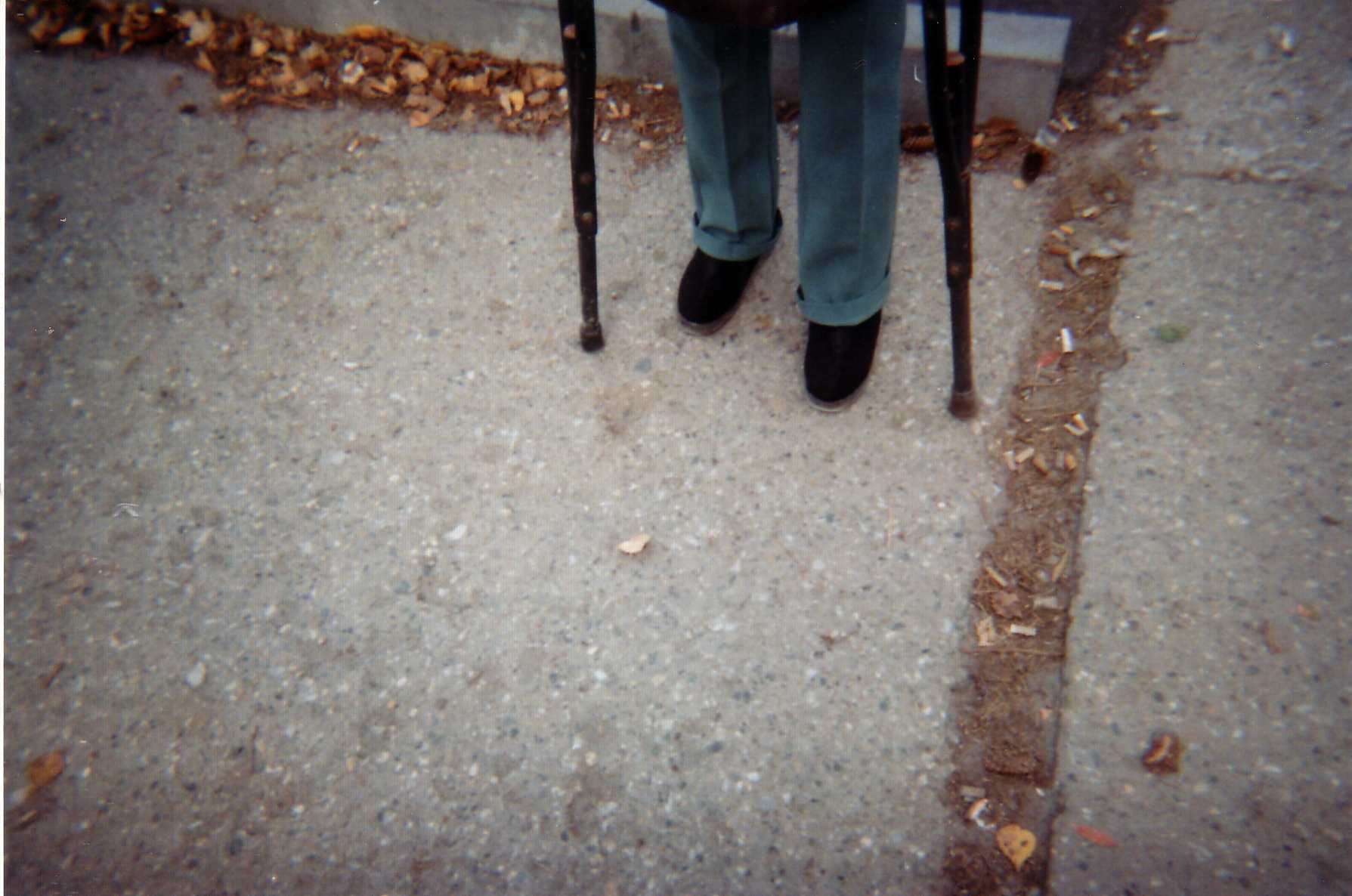 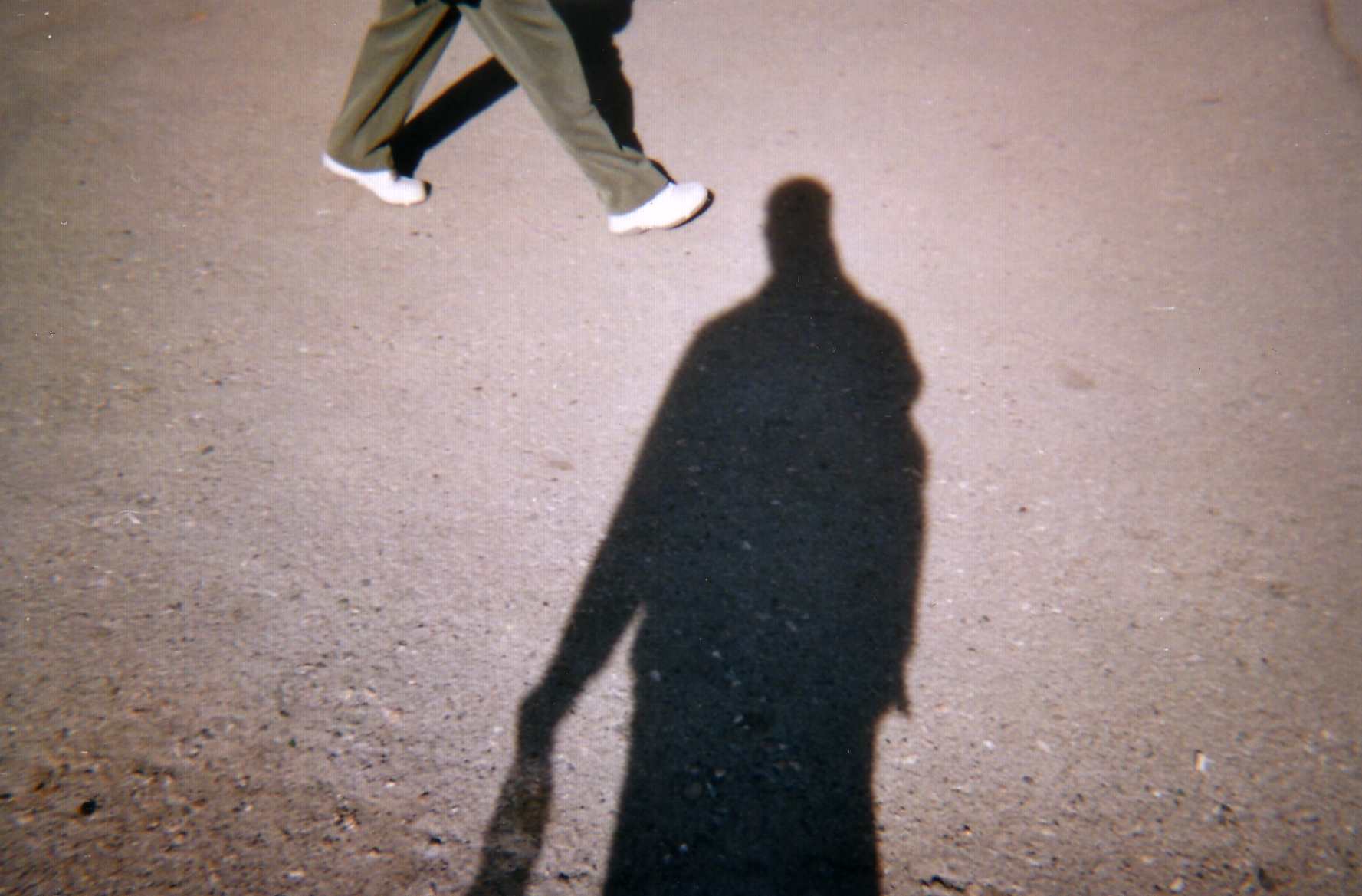 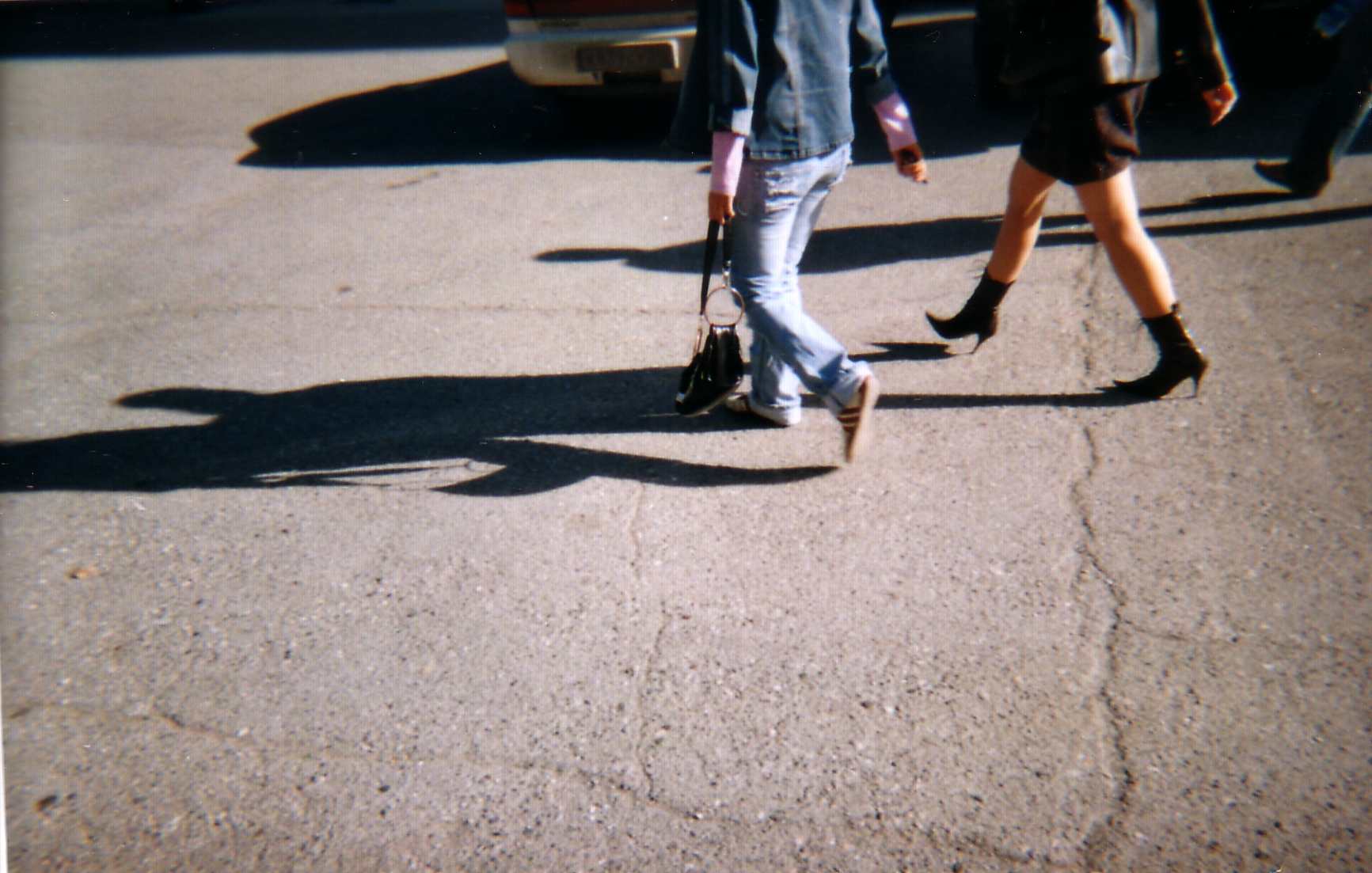 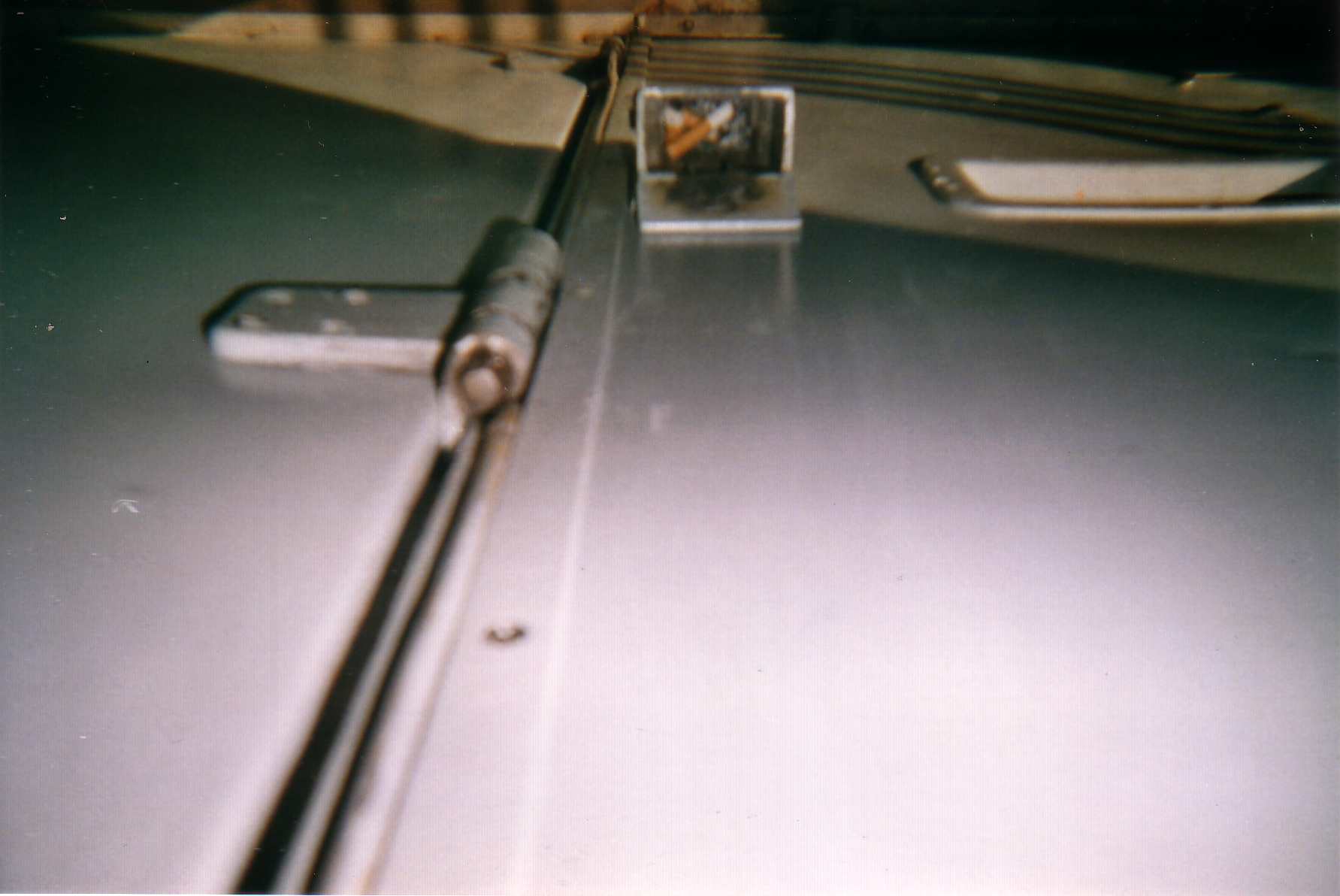 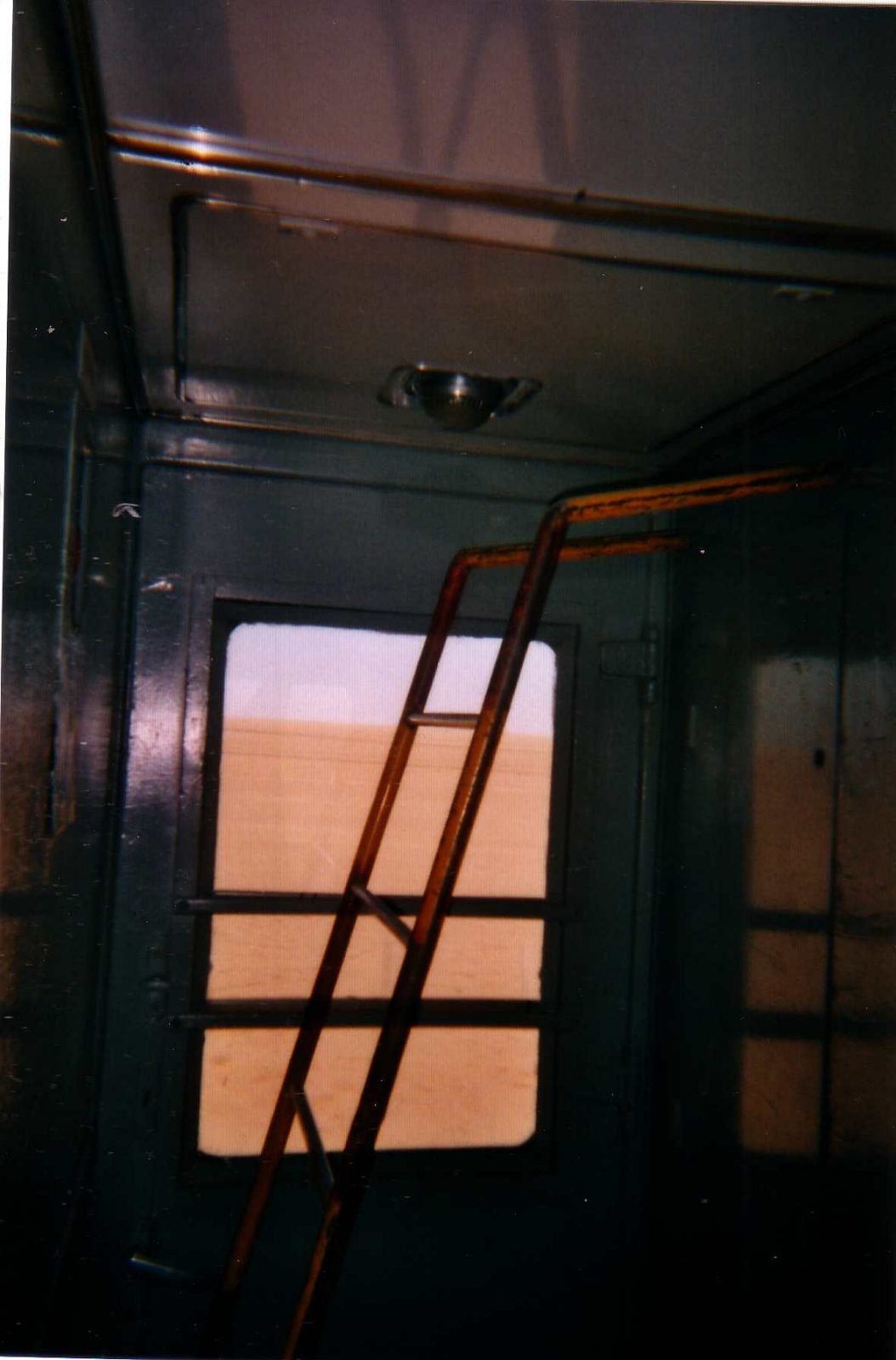 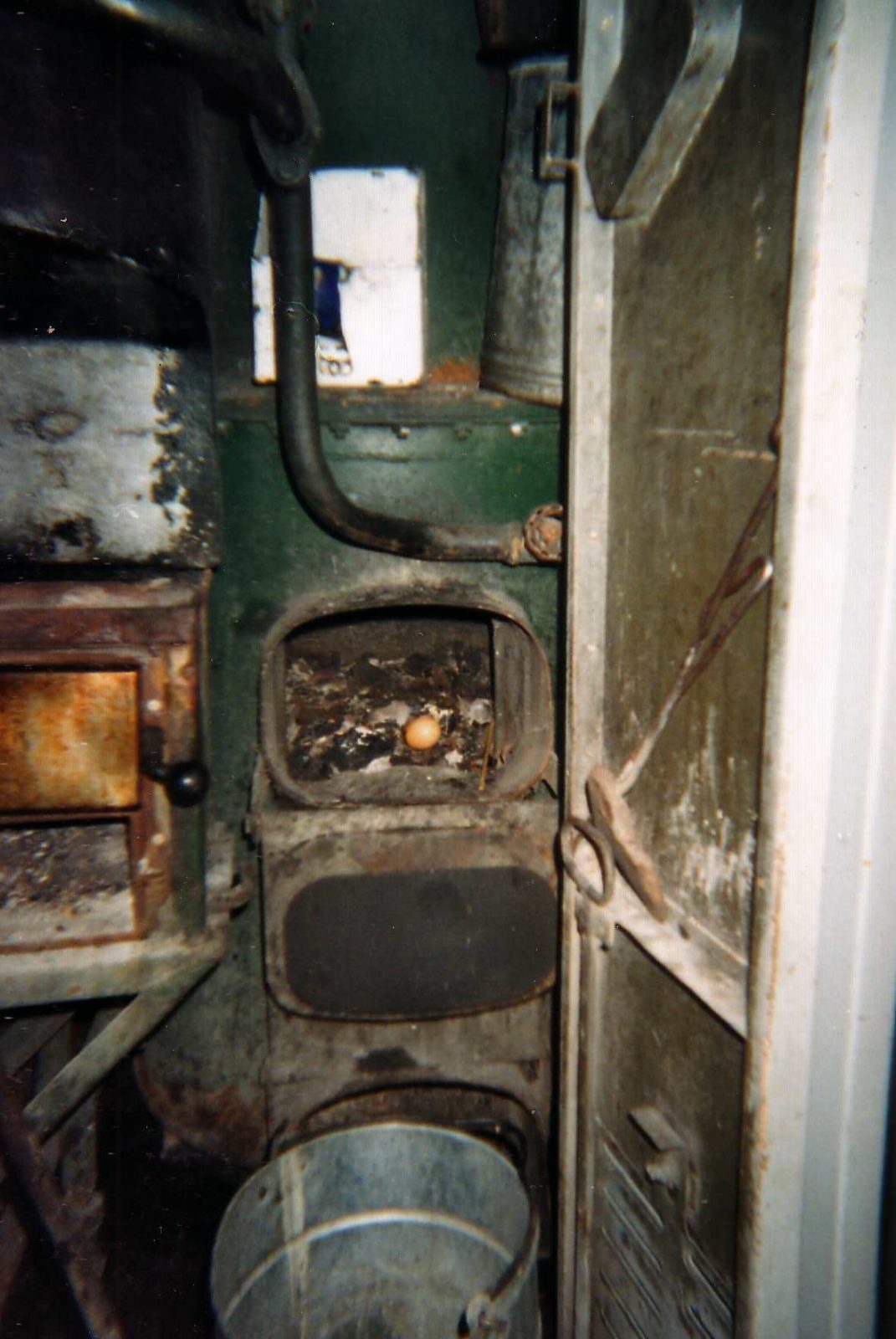 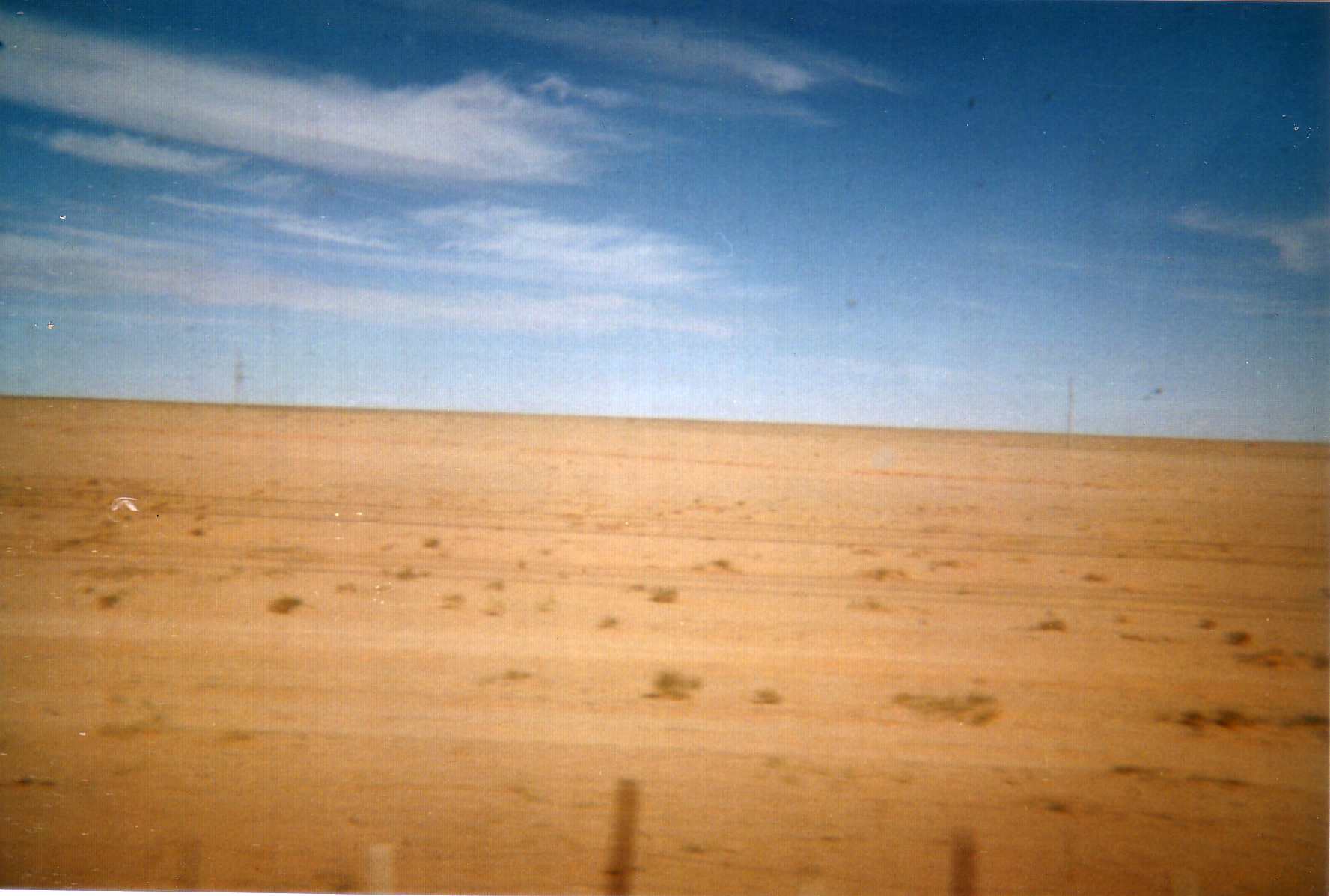 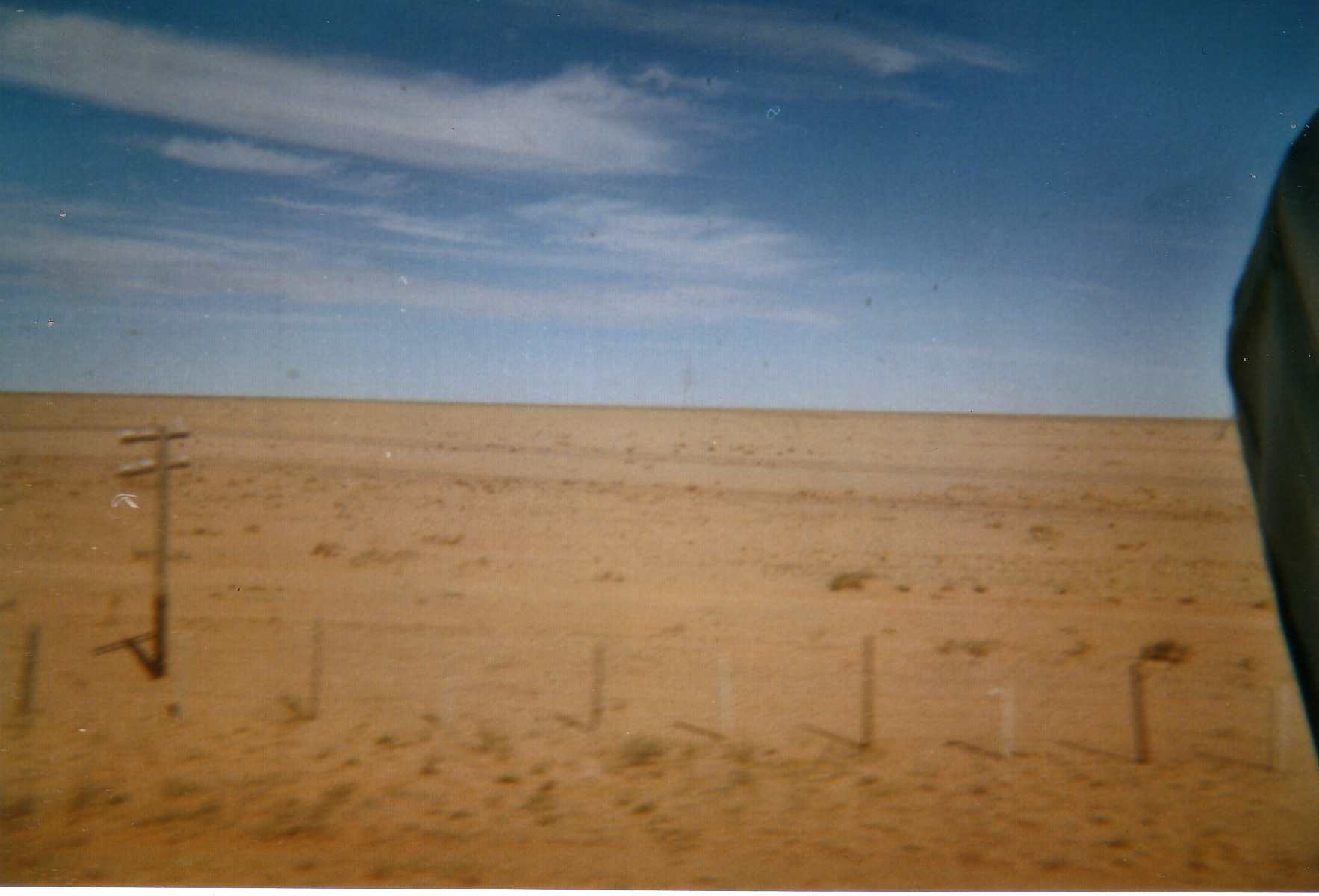 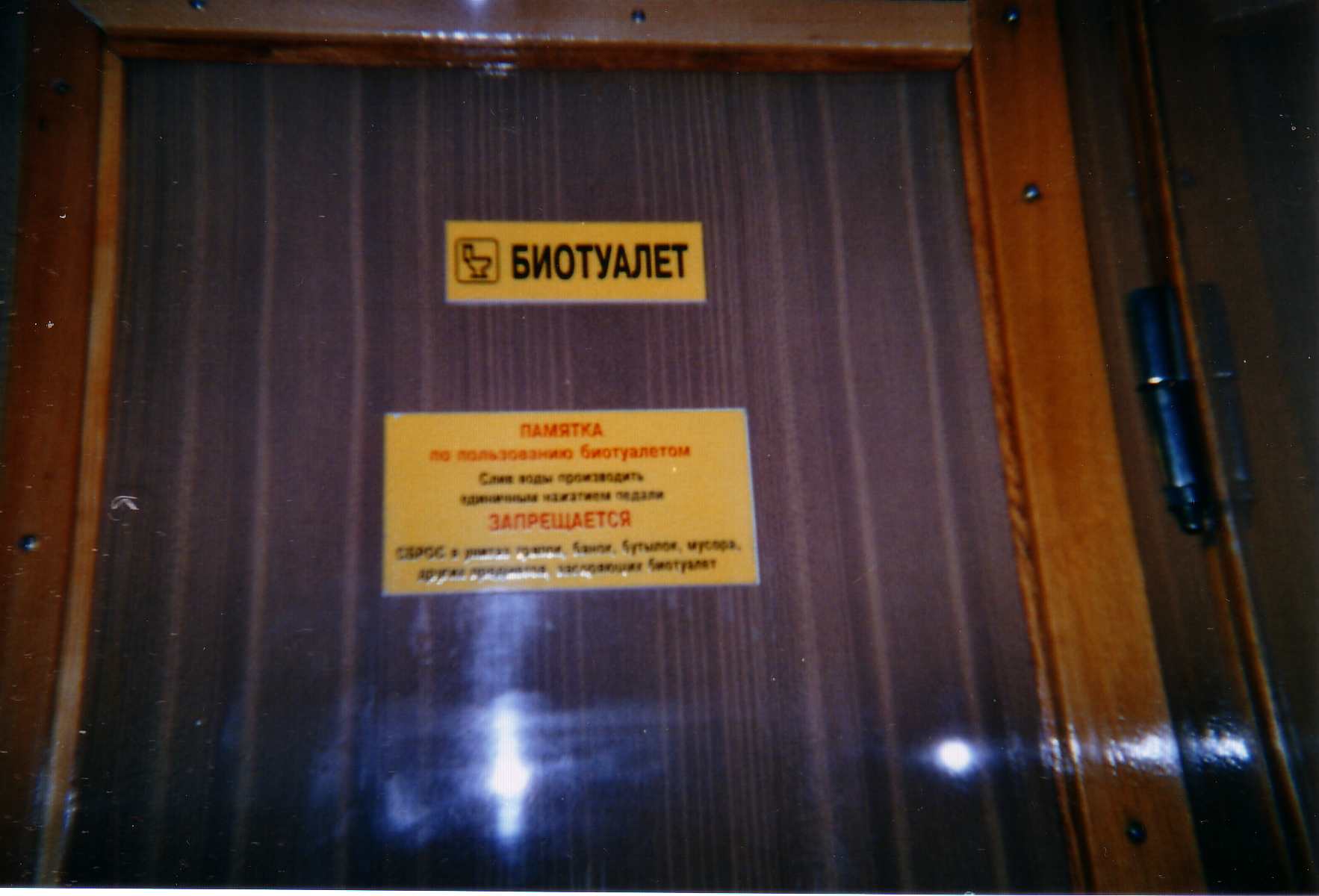 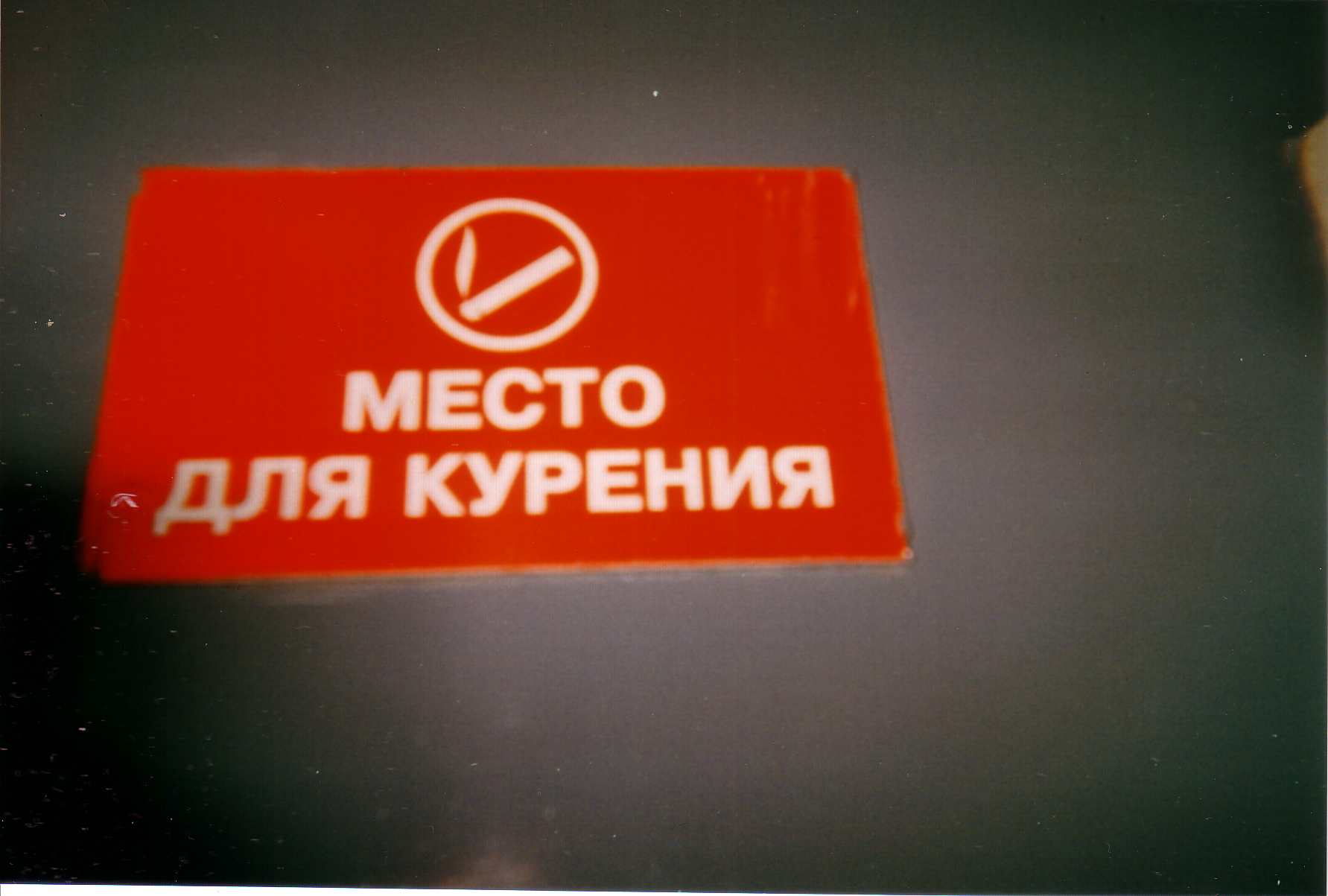 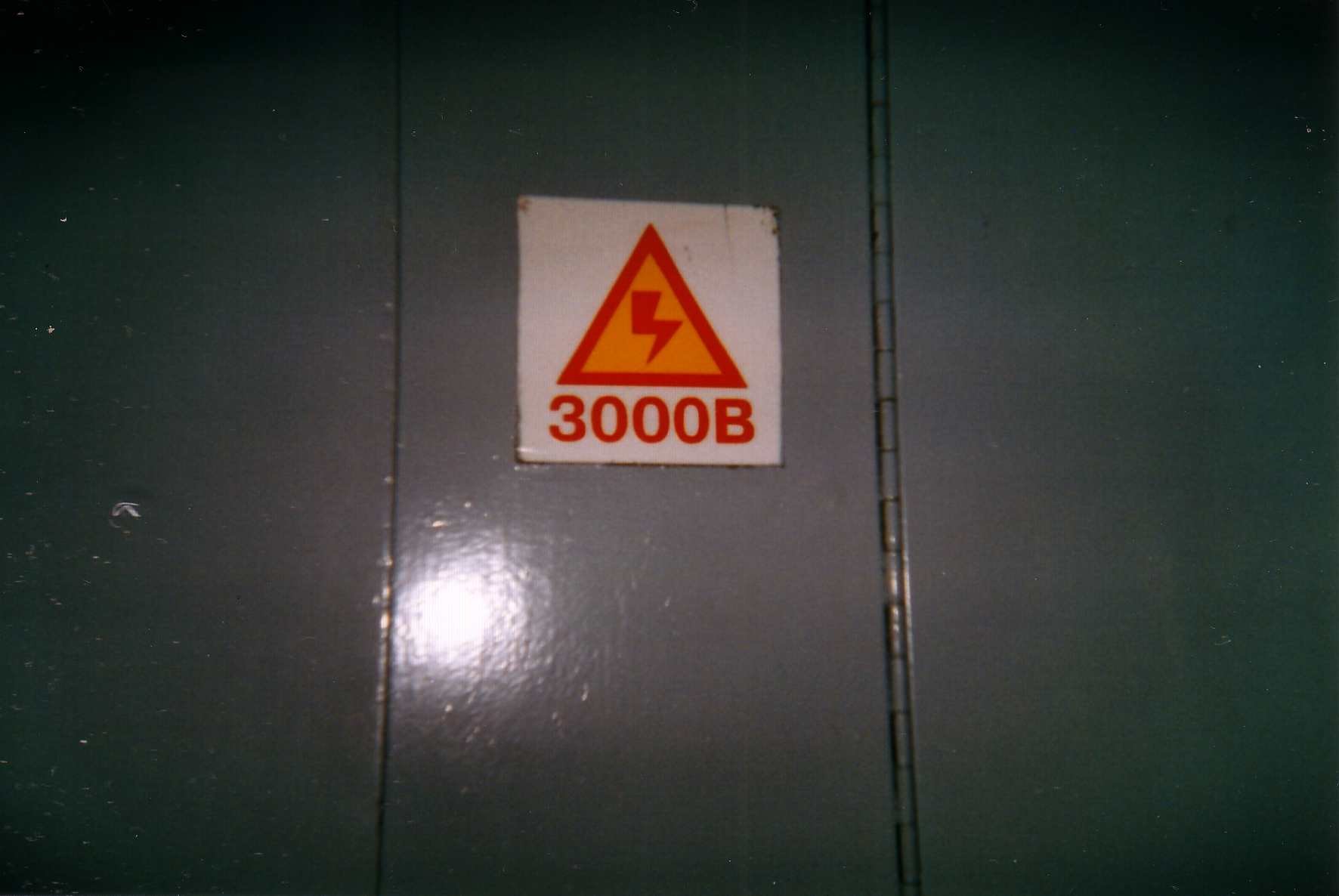 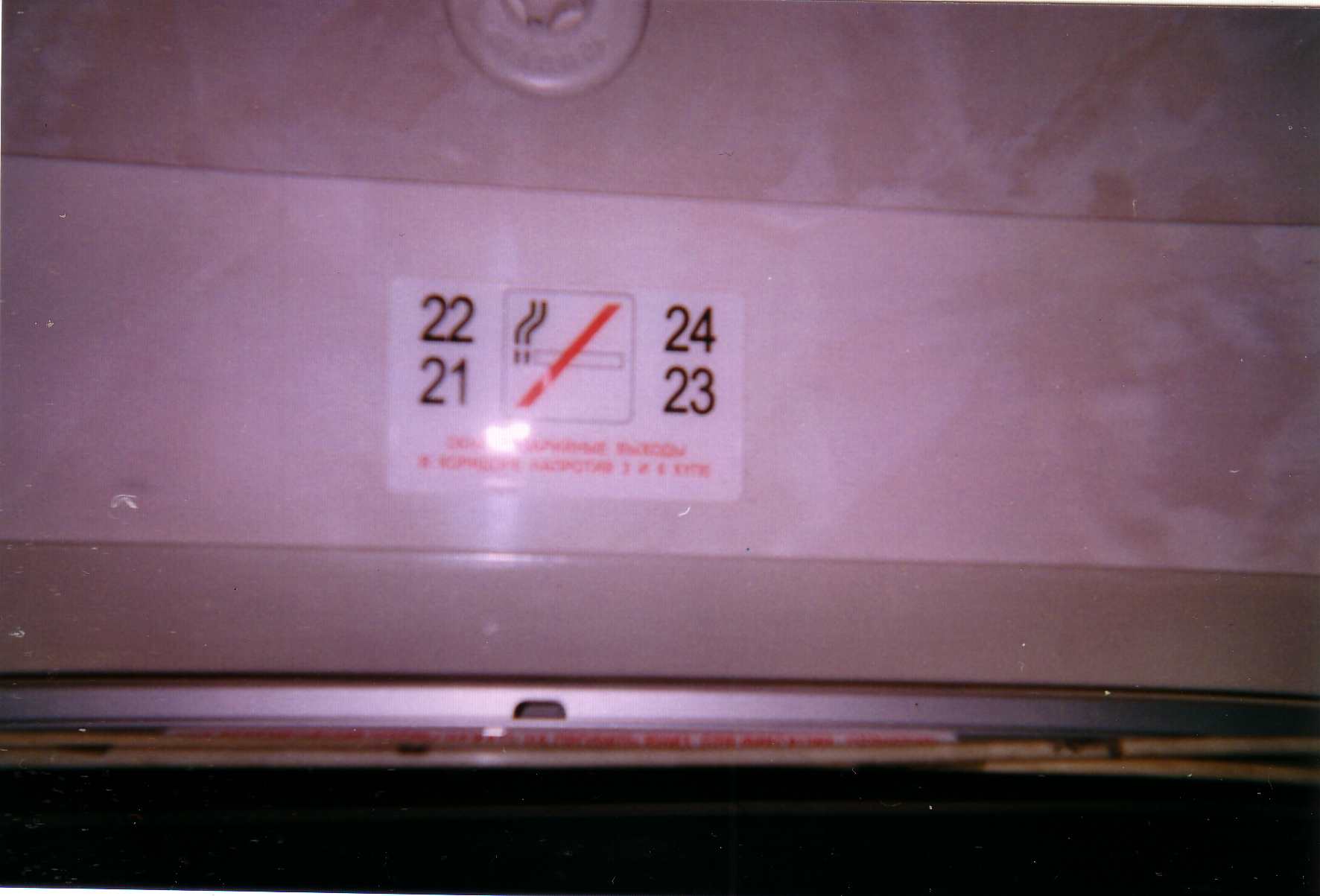 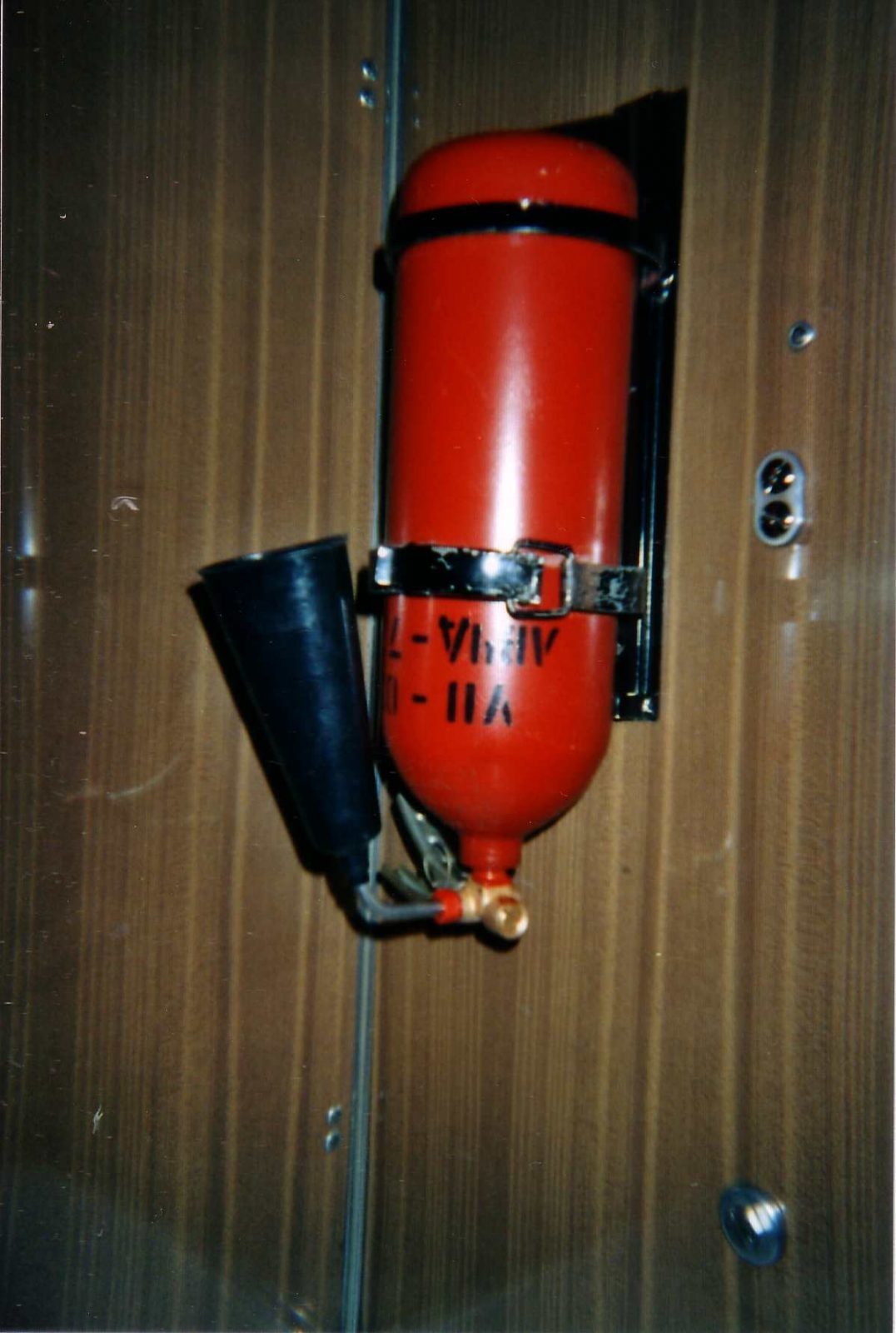 EN ROUTE: VIA ANOTHER ROUTE

En Route: Via Another Route is an exhibition that will take place on the Trans-Siberian train departing from Moscow, Russia and arriving at the final destination of Beijing, China where it will terminate, occupying the same moment in time as Capturing the Moving Mind: Management and Movement in the Age of Permanently Temporary War a train conference organised by the politics journal Ephemera.

The exhibition concept is one that stems from a growing awareness of the co-ordinates and constraints that often dominate curatorial methods and exhibition formats. Instead, it endeavours to explore the innovative possibilities for exhibition formulation by proposing an alternative way in which exhibitions can be composed and presented. By using the train as an unorthodox place for presentation, the show, characterised by a particular playfulness, attempts to reconsider what possibly could be considered as an exhibition, posing the polemic of what constitutes this configuration.
Challenging the traditional stillness of the gallery, En Route: Via Another Route will be a truly mobilised exhibition, when in consistent movement, will encounter an ephemeral situation, exposed to the unpredictable under constant permutation; it is this oscillation of environments that will allow an arena of dynamic possibilities to unfold.

A number of international artists have been invited to reflect on the idea of an exhibition in transit and asked to produce a work, which when placed and integrated into the public sphere unannounced, will inevitably deal with the aspects of the performative and establish a new relationship between the spectator and the work of art.