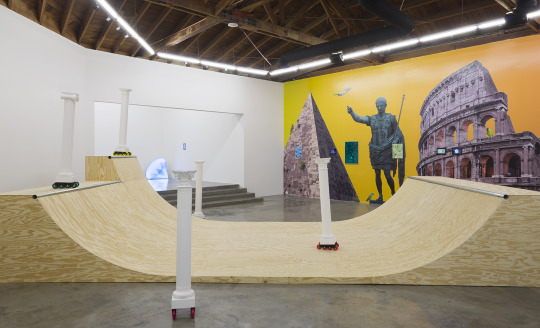 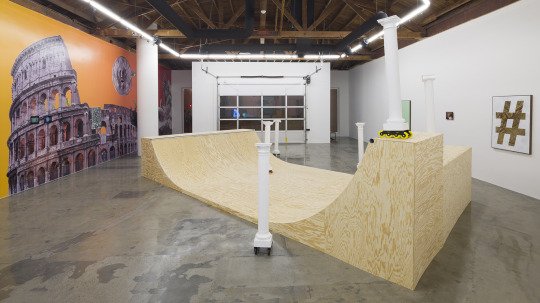 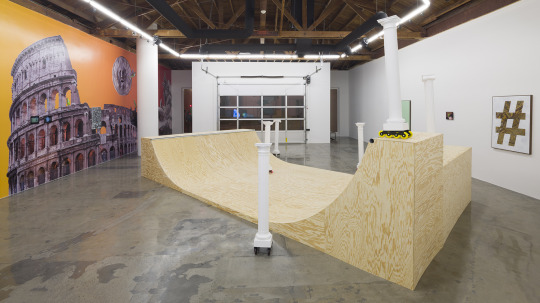 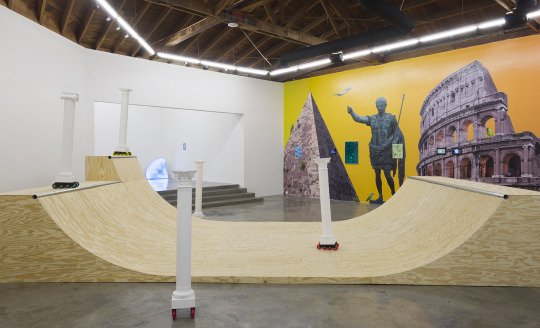 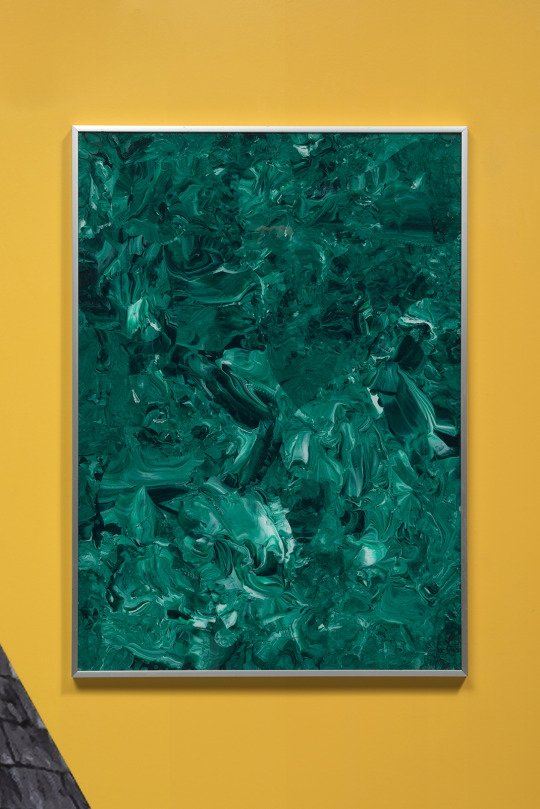 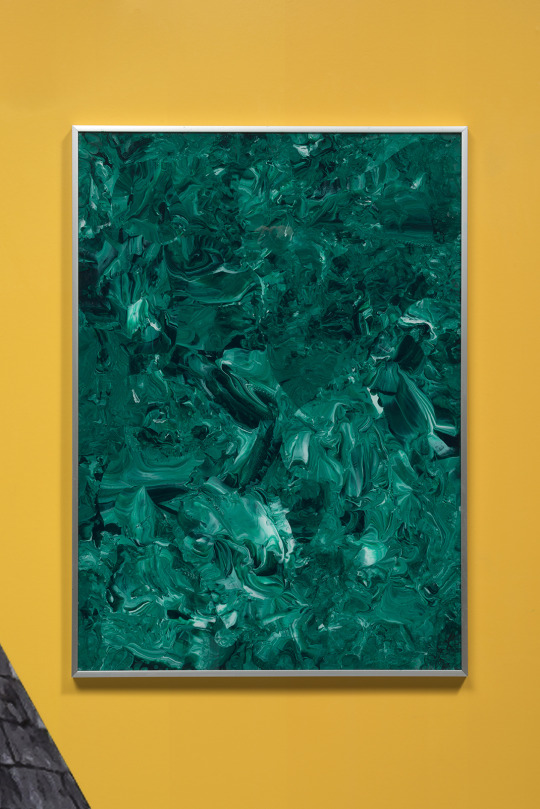 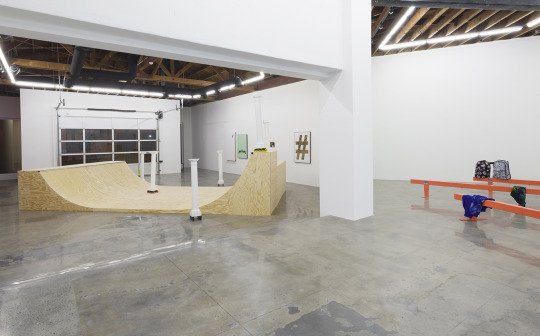 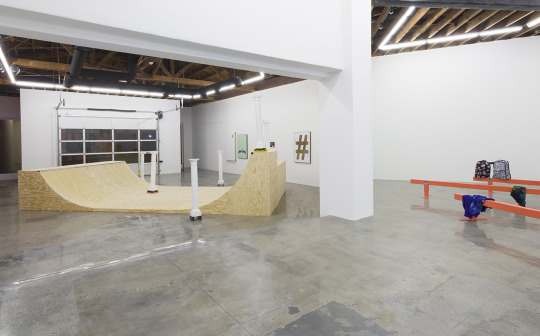 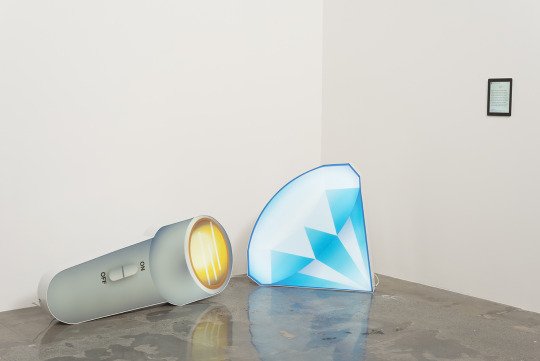 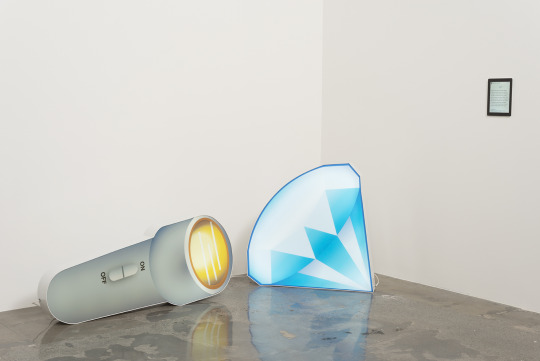 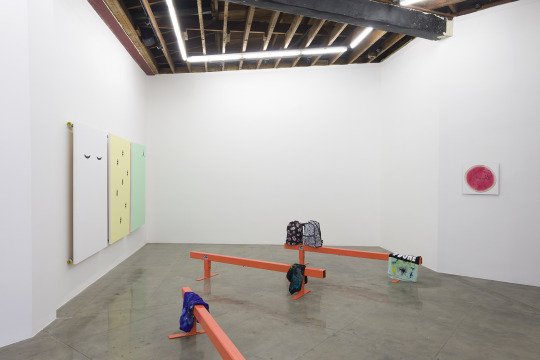 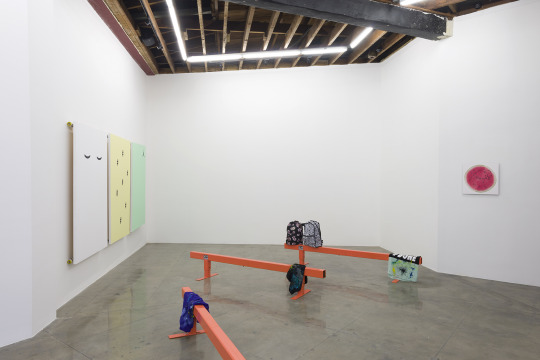 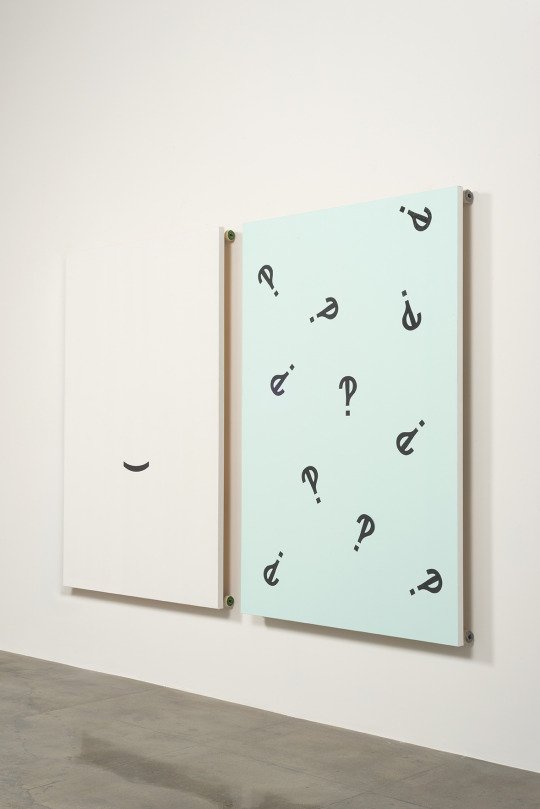 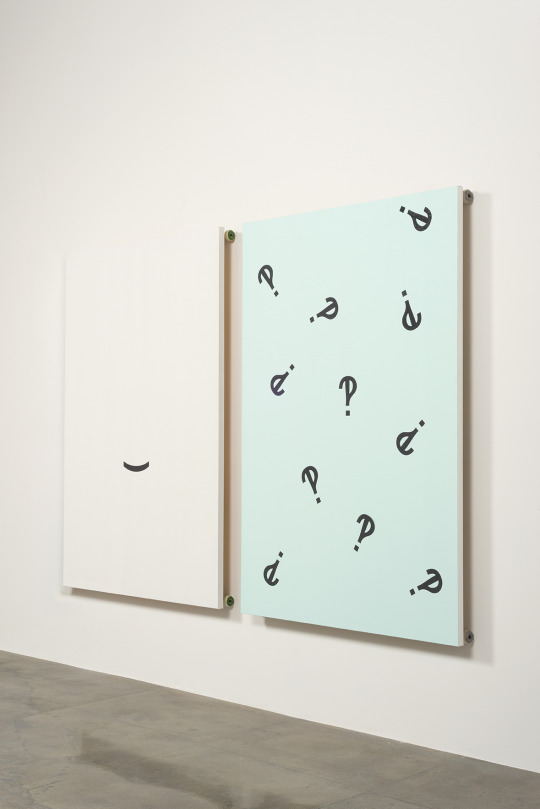 Gabriele de Santis: The dance step of a watermelon while meeting a parrot for the first time

Los Angeles, C.A., –Depart Foundation is delighted to inaugurate its new space 9105 Sunset Boulevard
with an exhibition by Roman-born and based artist Gabriele De Santis, curated by Adam Carr.

Premised on a cross-cultural dialogue between Europe and the U.S. – a continuation of Depart Foundation’s activities in Rome – this exhibition follows the foundation’s objective of supporting and presenting the most exciting practices emerging globally.

De Santis’ exhibition features entirely new work and covers sculpture, painting, installation, video and photography. #newnewwork. Its title, The dance step of a watermelon while meeting a parrot for the first time, condenses perfectly his work’s seemingly desperate and unconnected subjects, which are tied together through an interest in, and the use of, language and (dis)placement. #shifting

While De Santis’ works in this exhibition suggest movement, they remain static and still. #flyingincement A number of works reference skate culture, using skateboarding motifs. Wheels adorn the backs of canvases or ‘update’ a museum standard, a plinth, making them appear fast and fluid rather than stationary and inert, as they have been over the course of art history. Movement, as well as the antiquity and language of art making, is also implied elsewhere. Six iPads display footage of Michael Jordan, slowed down to a time frame of 24hrs, referencing, in part, Douglas Gordon’s iconic work 24hr Psycho. #airjordanviaglasgow This work is flanked by newly designed wallpaper by the artist, which functions both as a display device and a work in its own right that reveals other content, much in the same way as the full sized skateboard ramp that occupies the center of the exhibition. Here, De Santis draws parallel with the idea of flight and the determination of the Roman Empire, and Michael Jordan’s own gravity defying achievements and efforts. The parrot, which runs throughout the exhibition as a reoccurring element including the wallpaper, alludes to Rome’s mysterious population of parrots and the myths that surround their growth in number and initial habitation in the city. #trueorfalse

History and the present, and performativity – or rather the idea of moving while standing still – is also compounded elsewhere. #movinginreverse His series of marble works capture the hashtagging of social media and its fluidity of use and pace, contrasted by the slow-changing nature of marble and its classicism as a material. #fastvsslow A new series of works in this exhibition seem to almost parody De Santis’ now well-known series of marble pieces. The new works are produced by using different colors of paint which are pressed up against the glass of a frame, giving them the appearance of marble but in fact come across as a cheap copy, an idea reinforced by the series’ use of Ikea frames, which limits the series to the dimensions with which they are mass produced by the company. #originalfake Doubling and mimicking also plays out in a photograph showing a man with a parrot. For those who know De Santis, you would be mistaken into thinking it is him in the picture. #lookalike