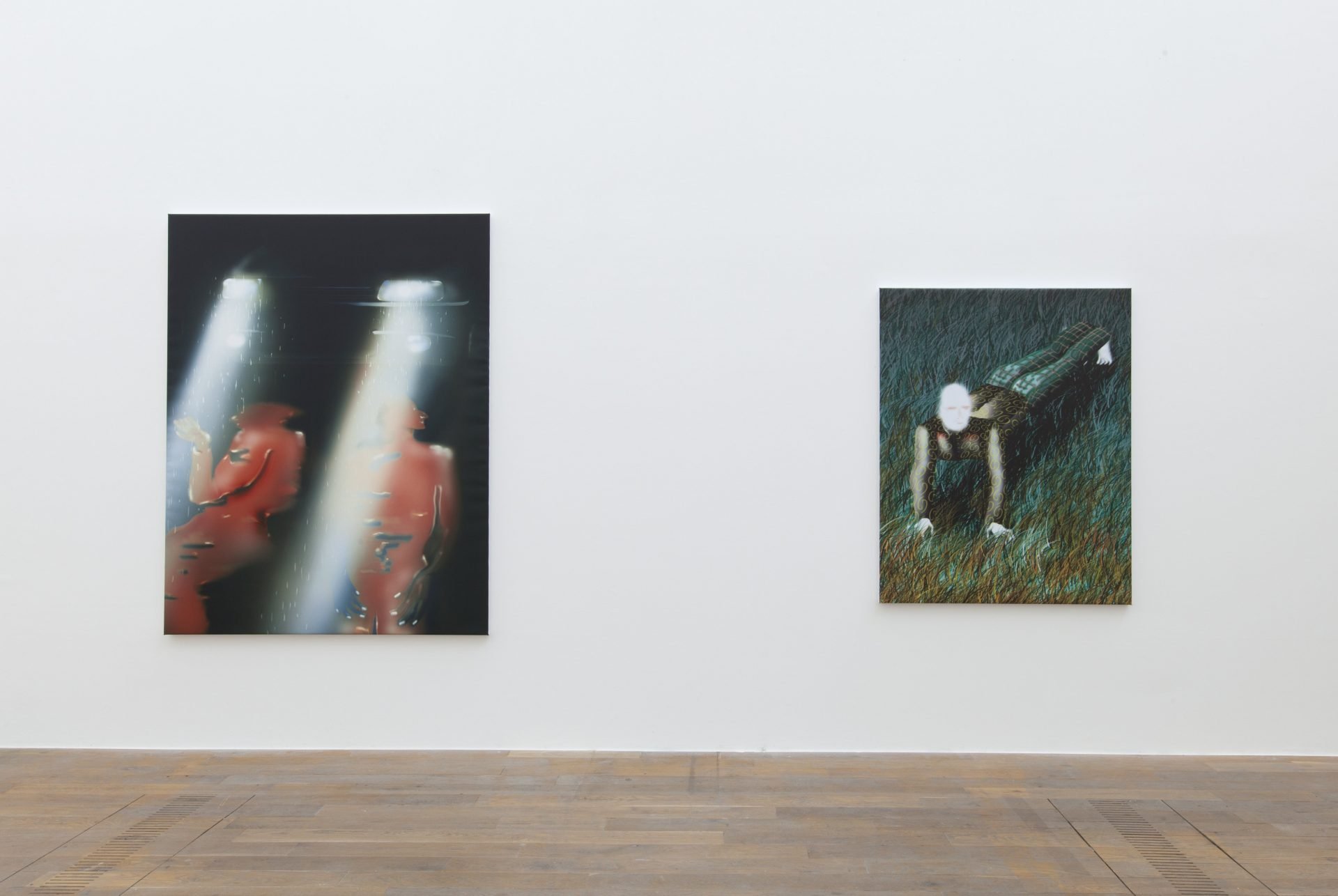 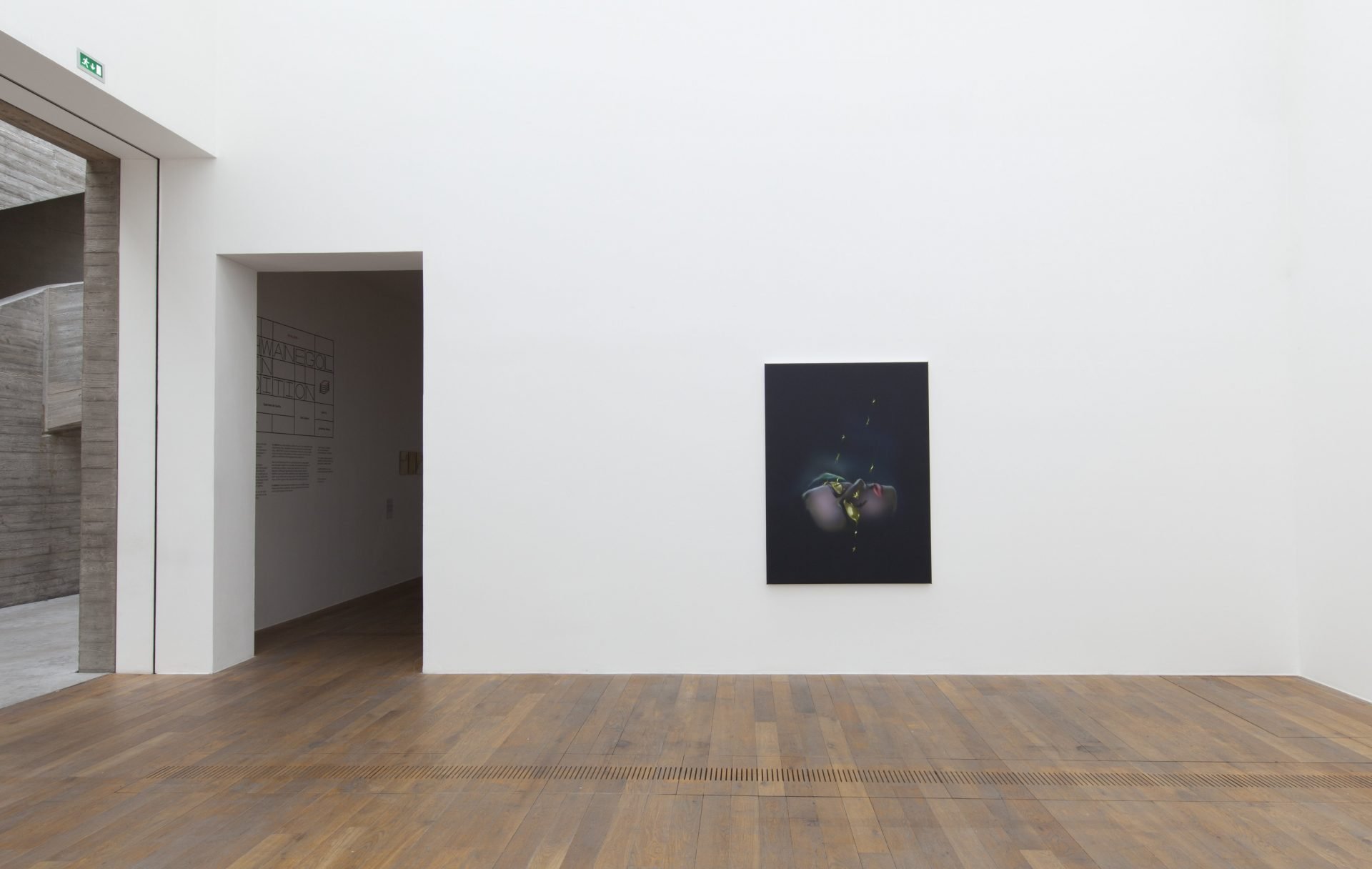 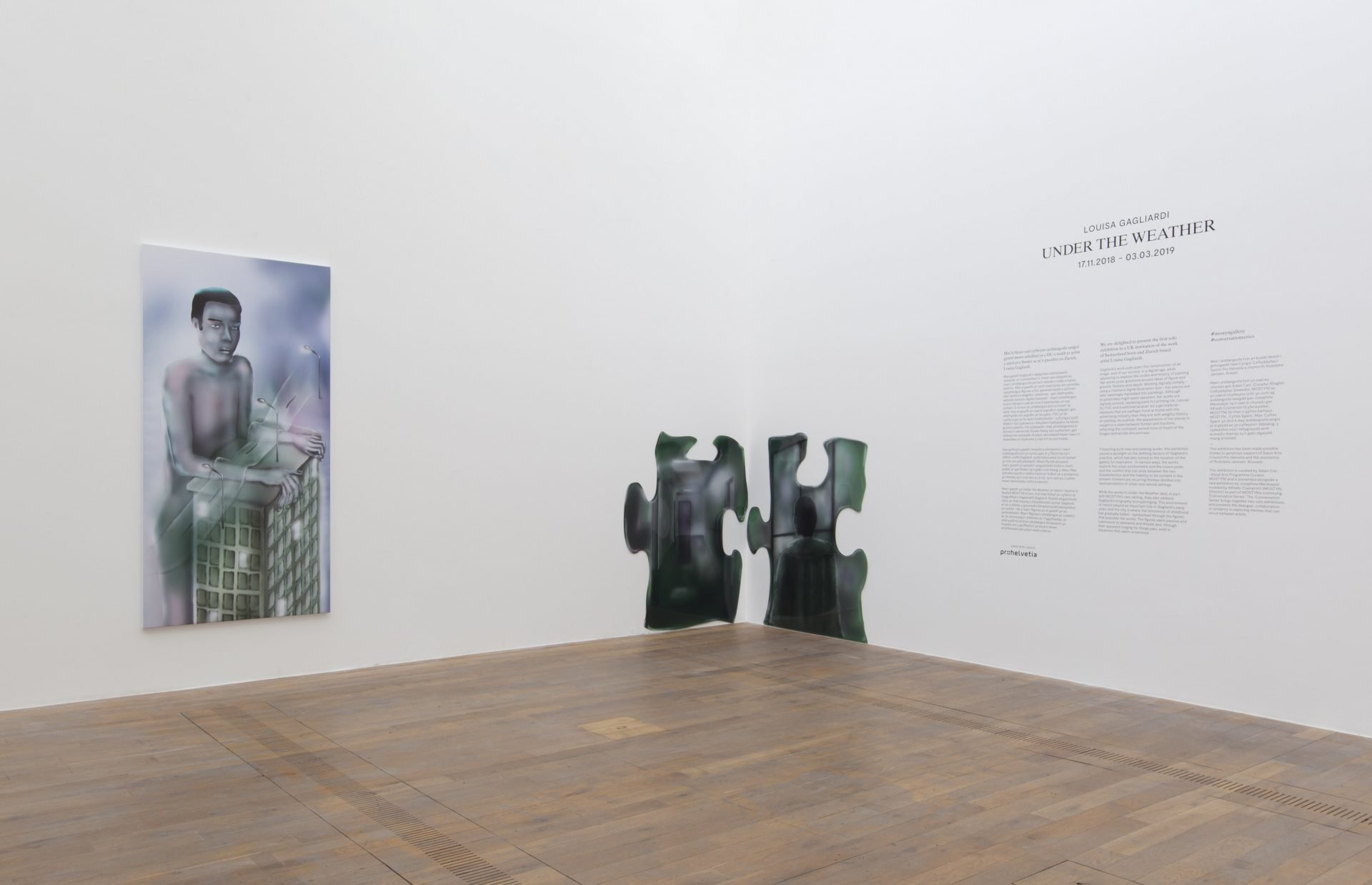 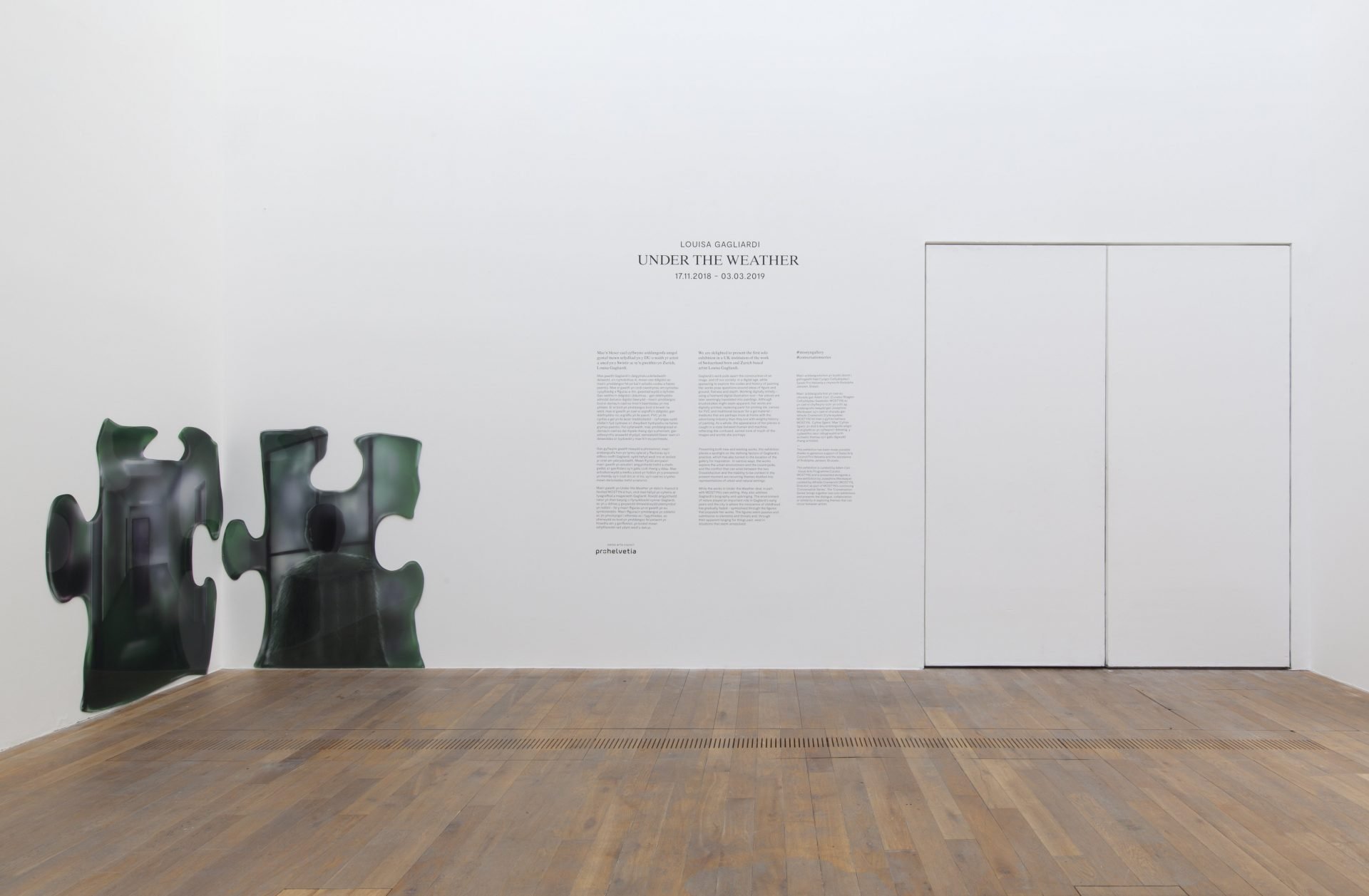 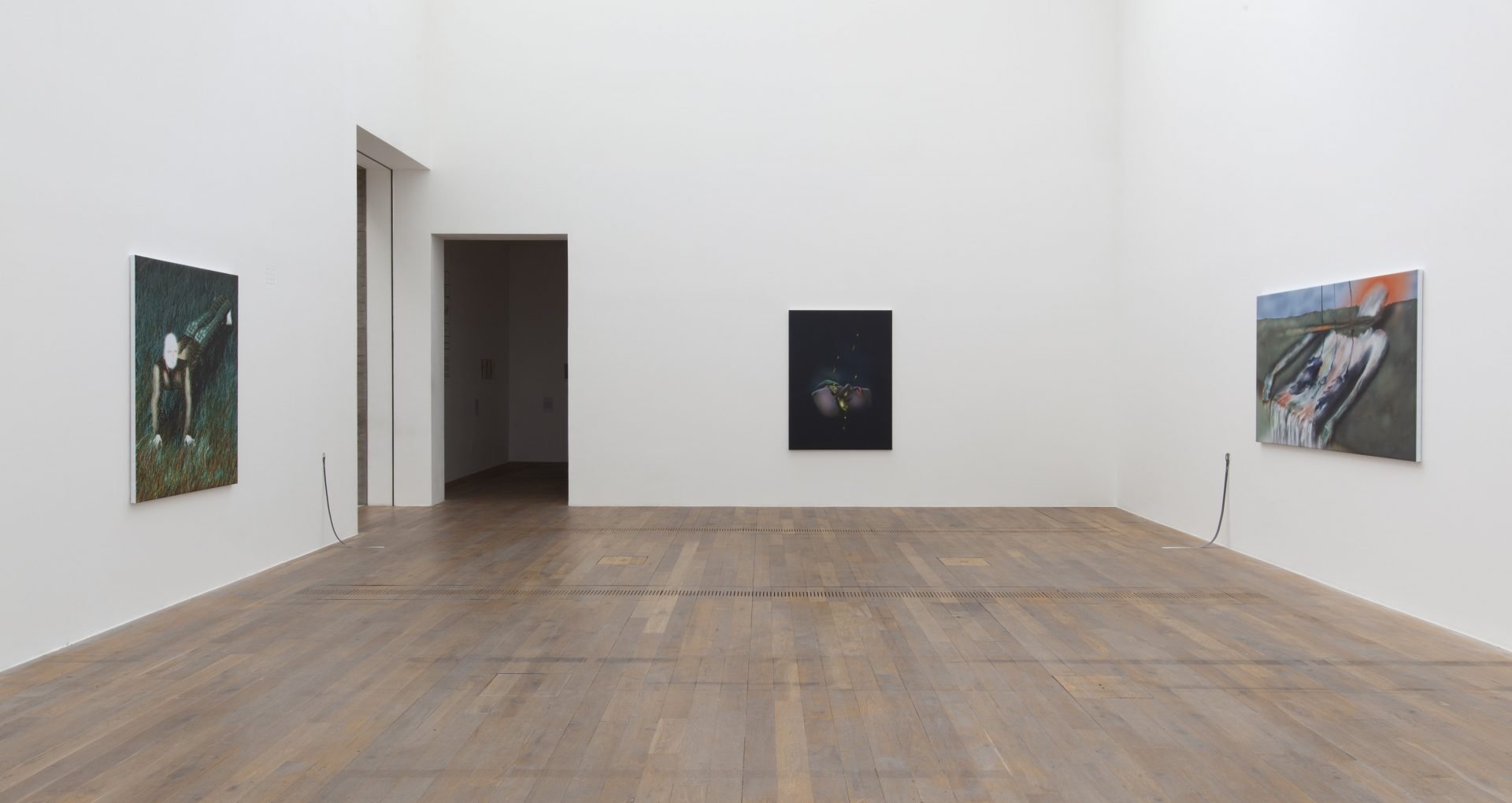 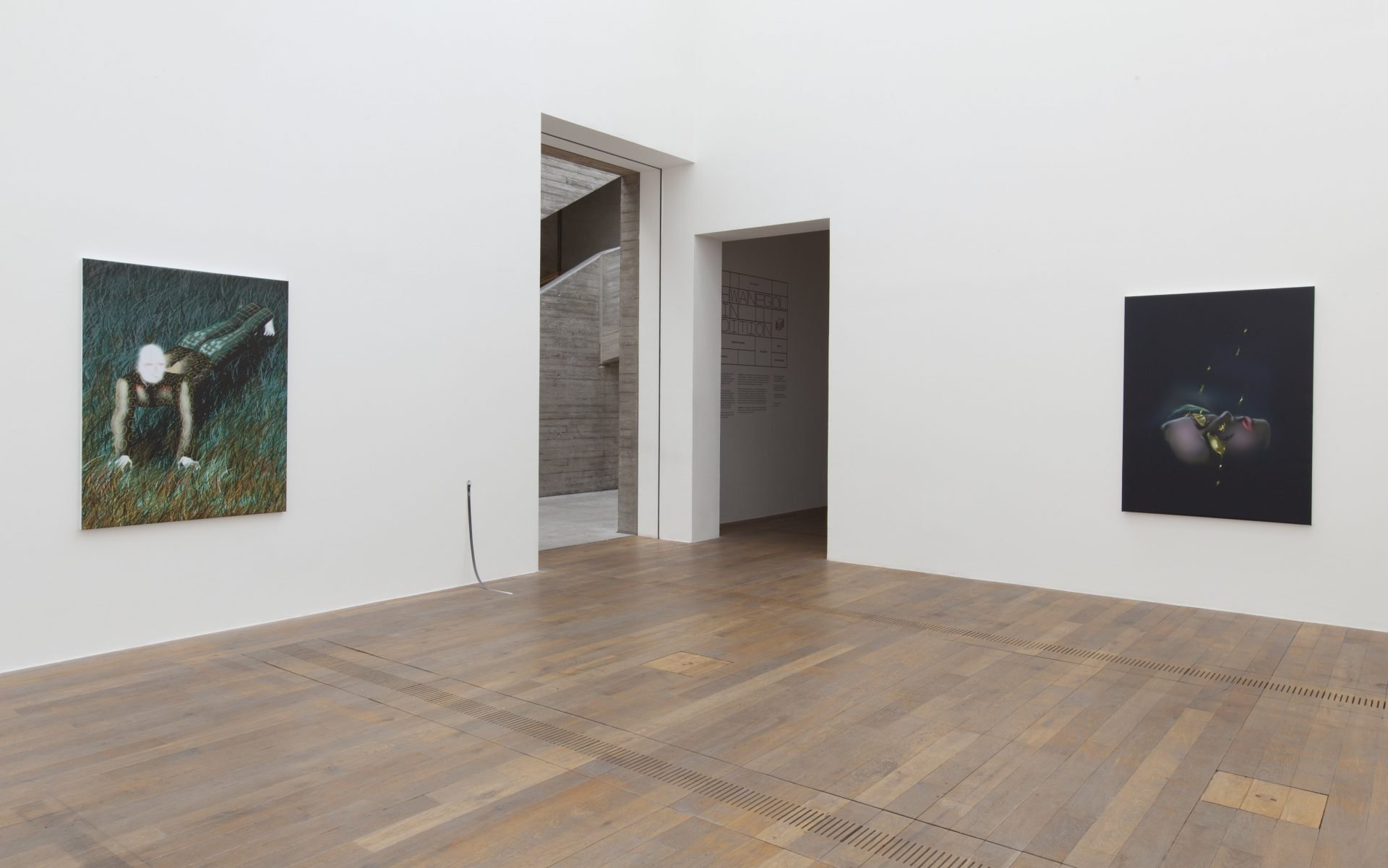 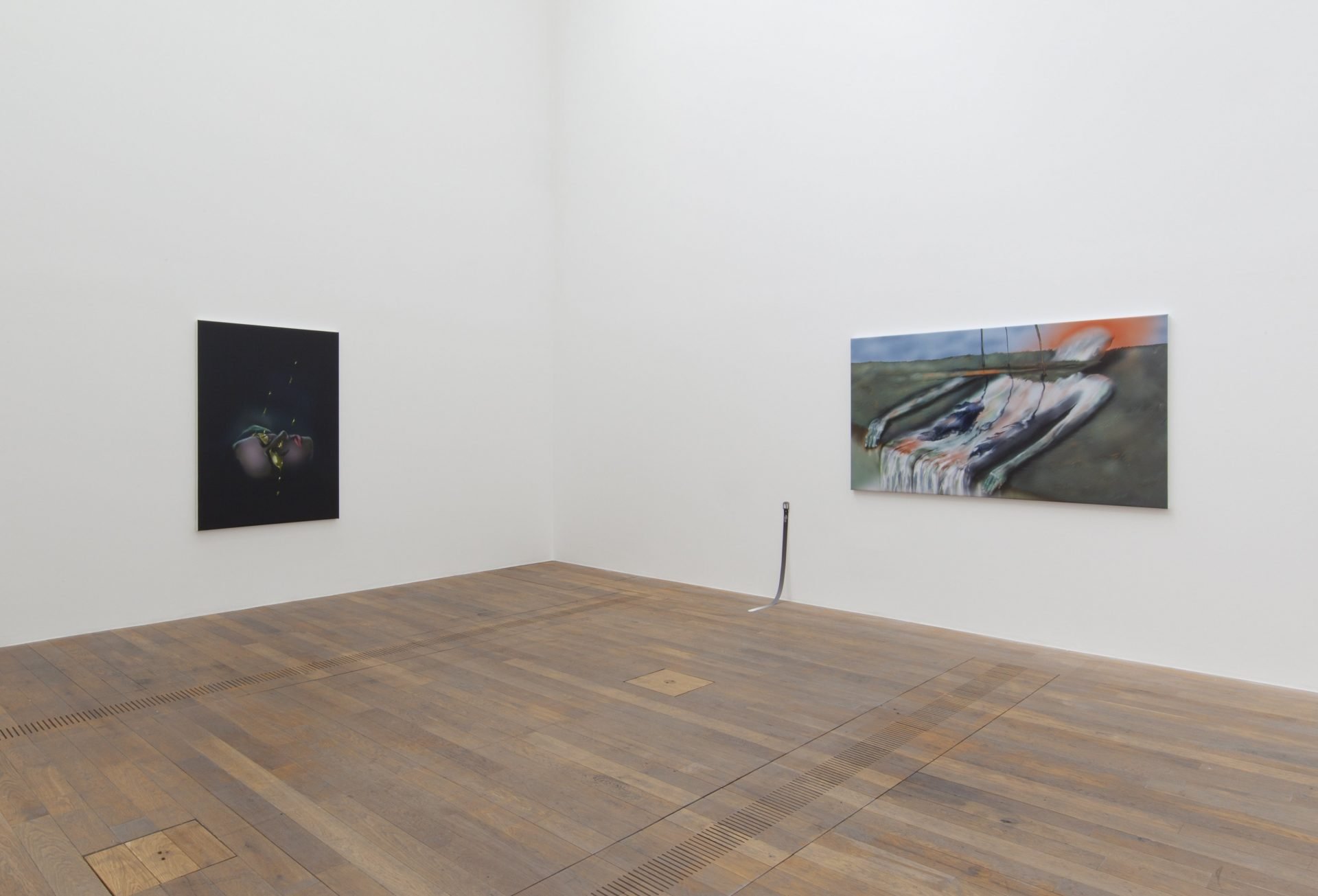 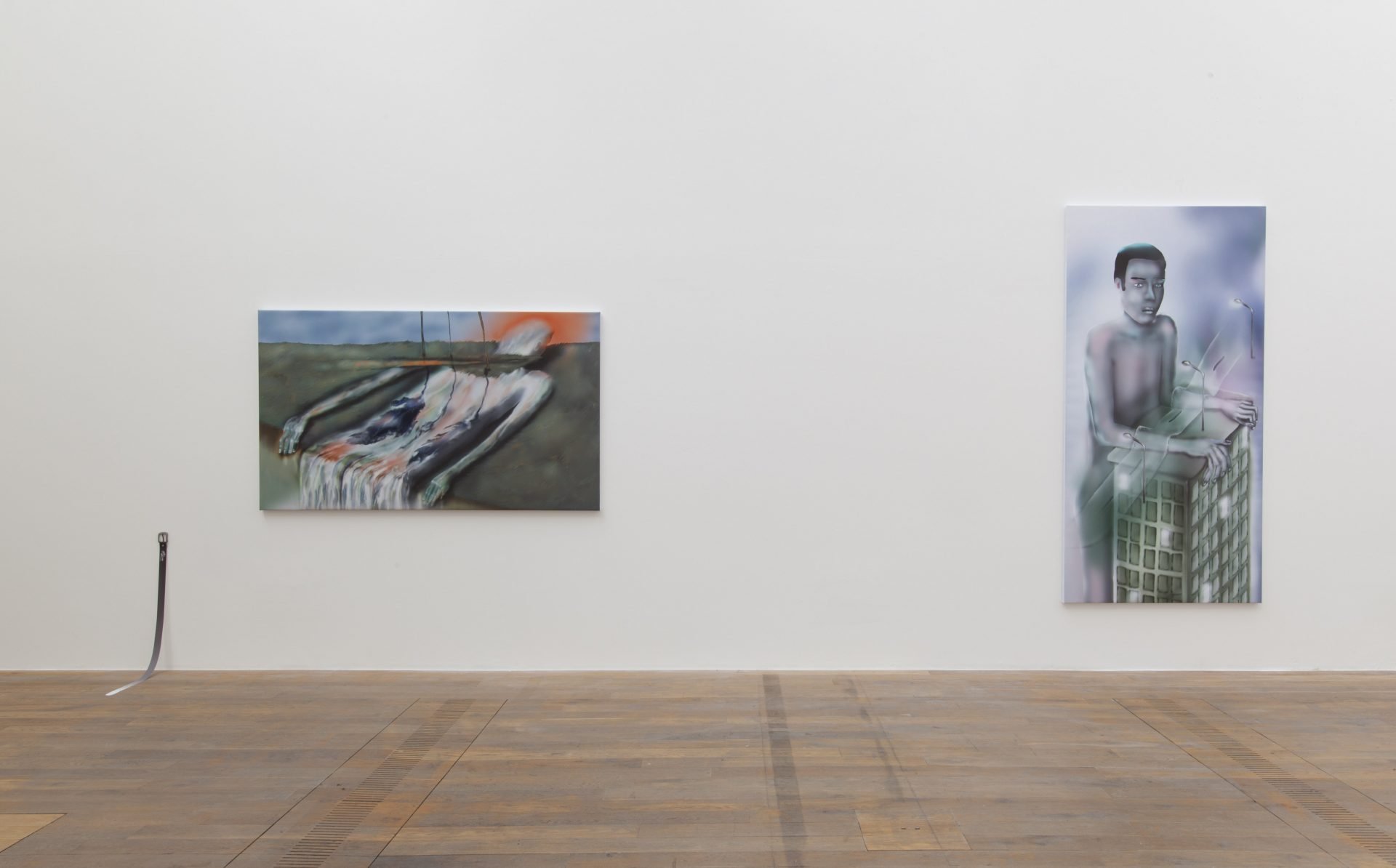 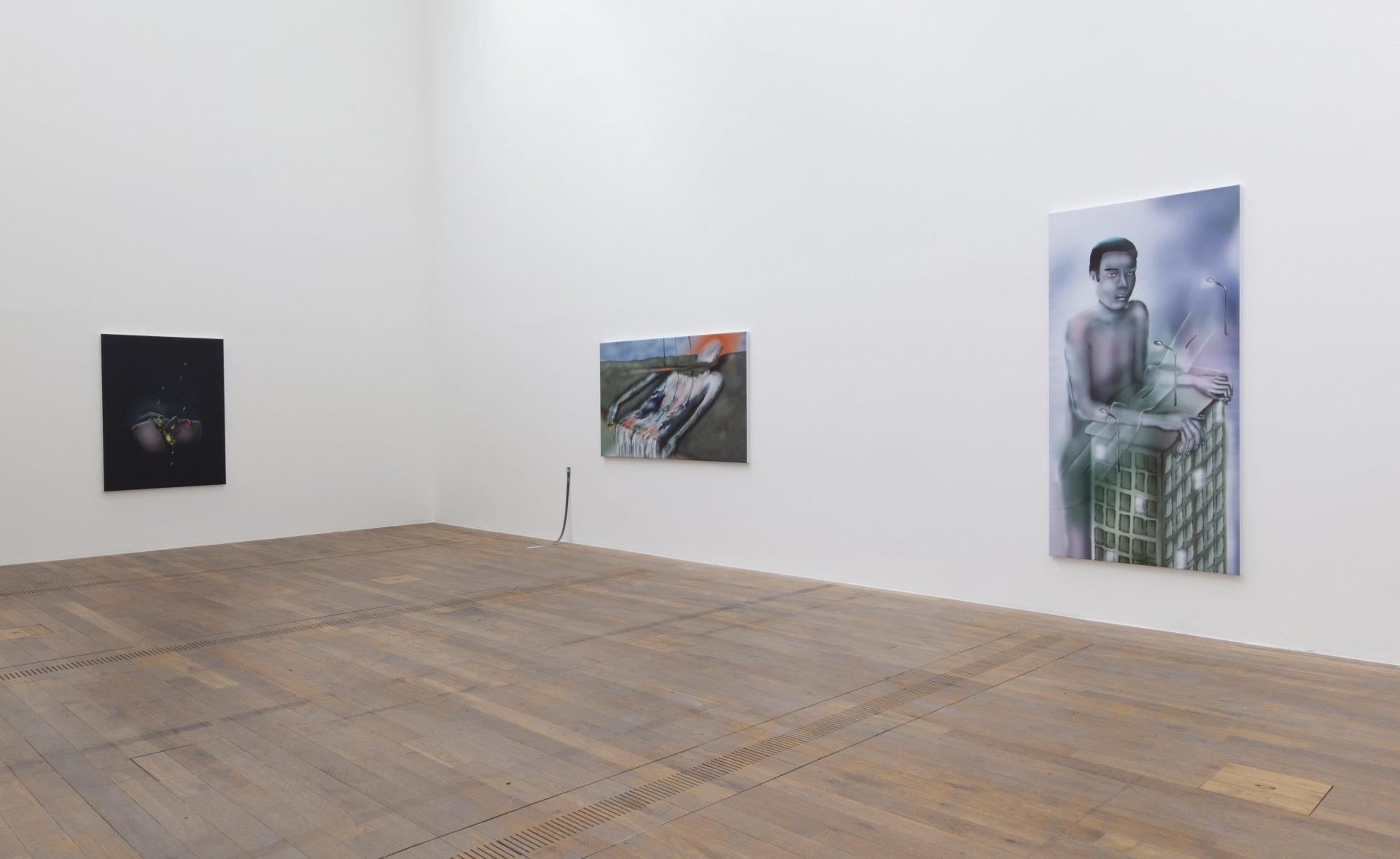 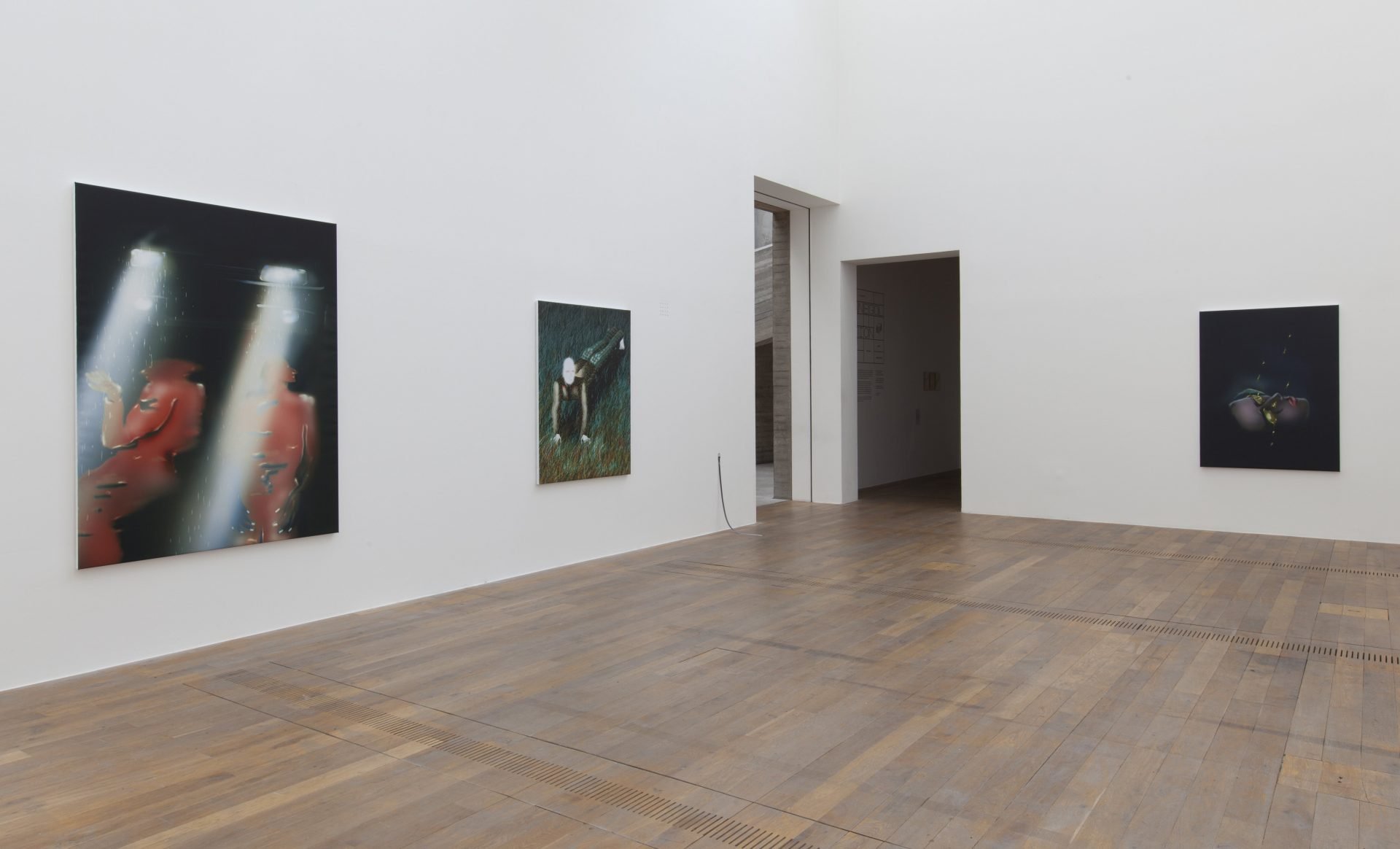 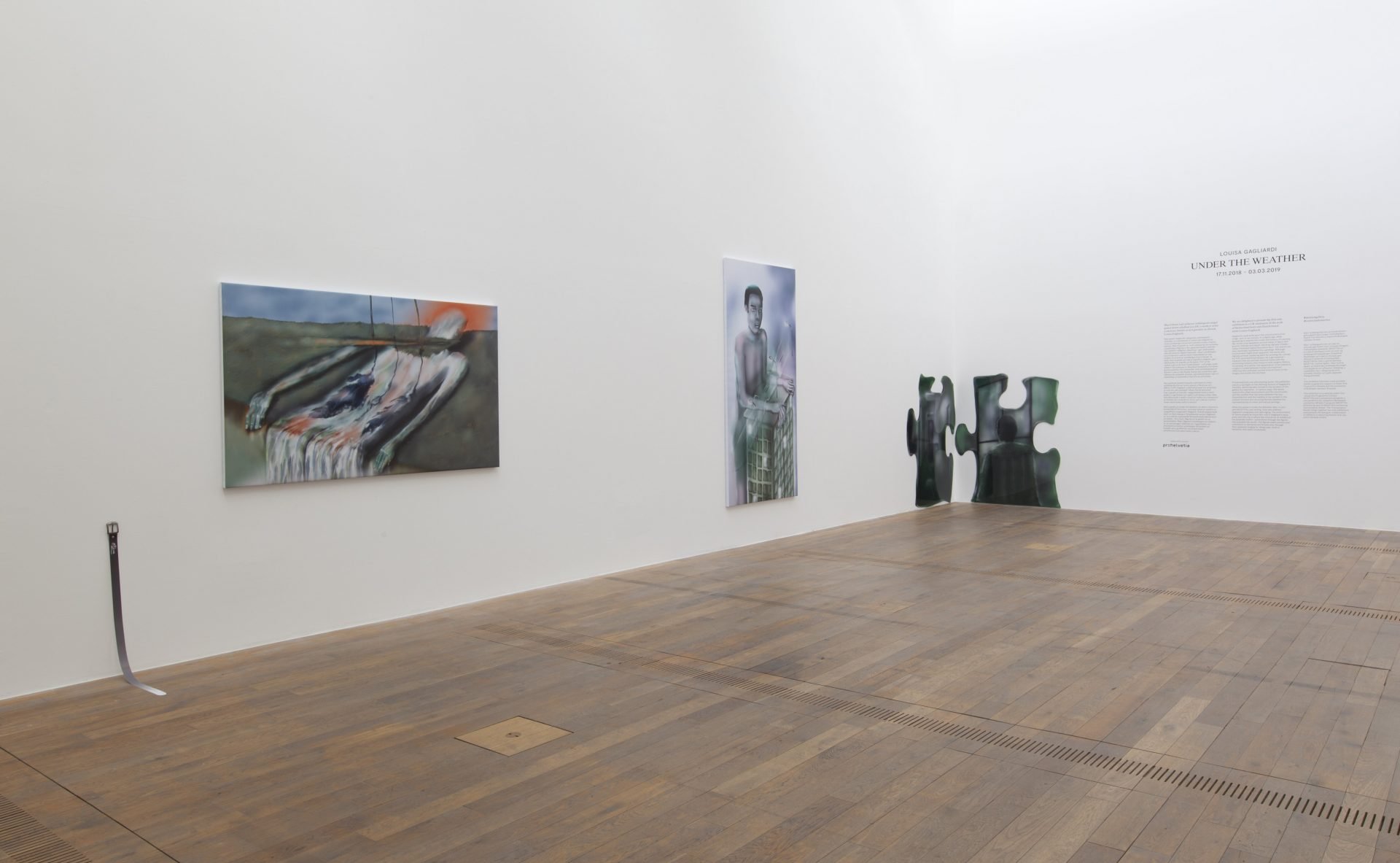 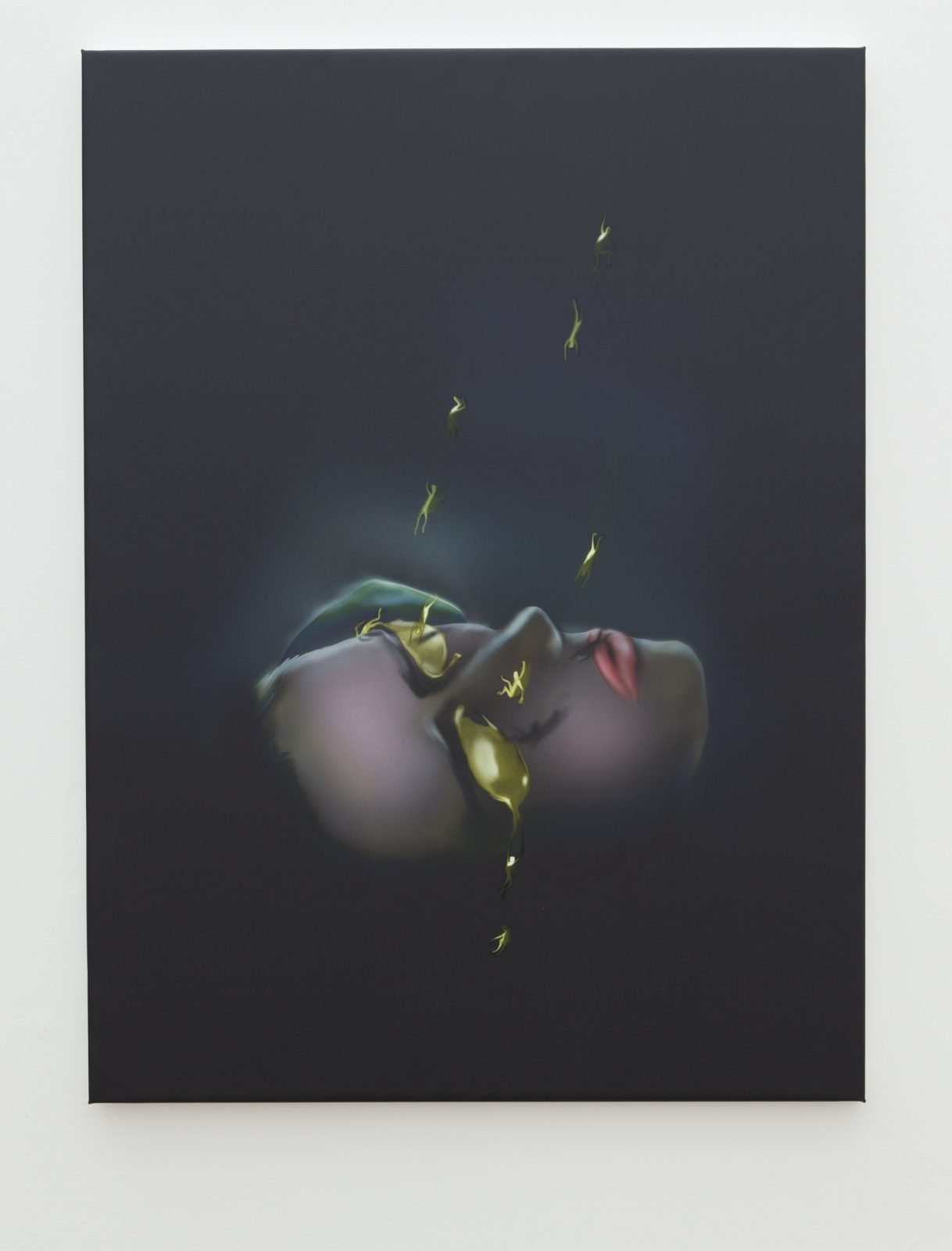 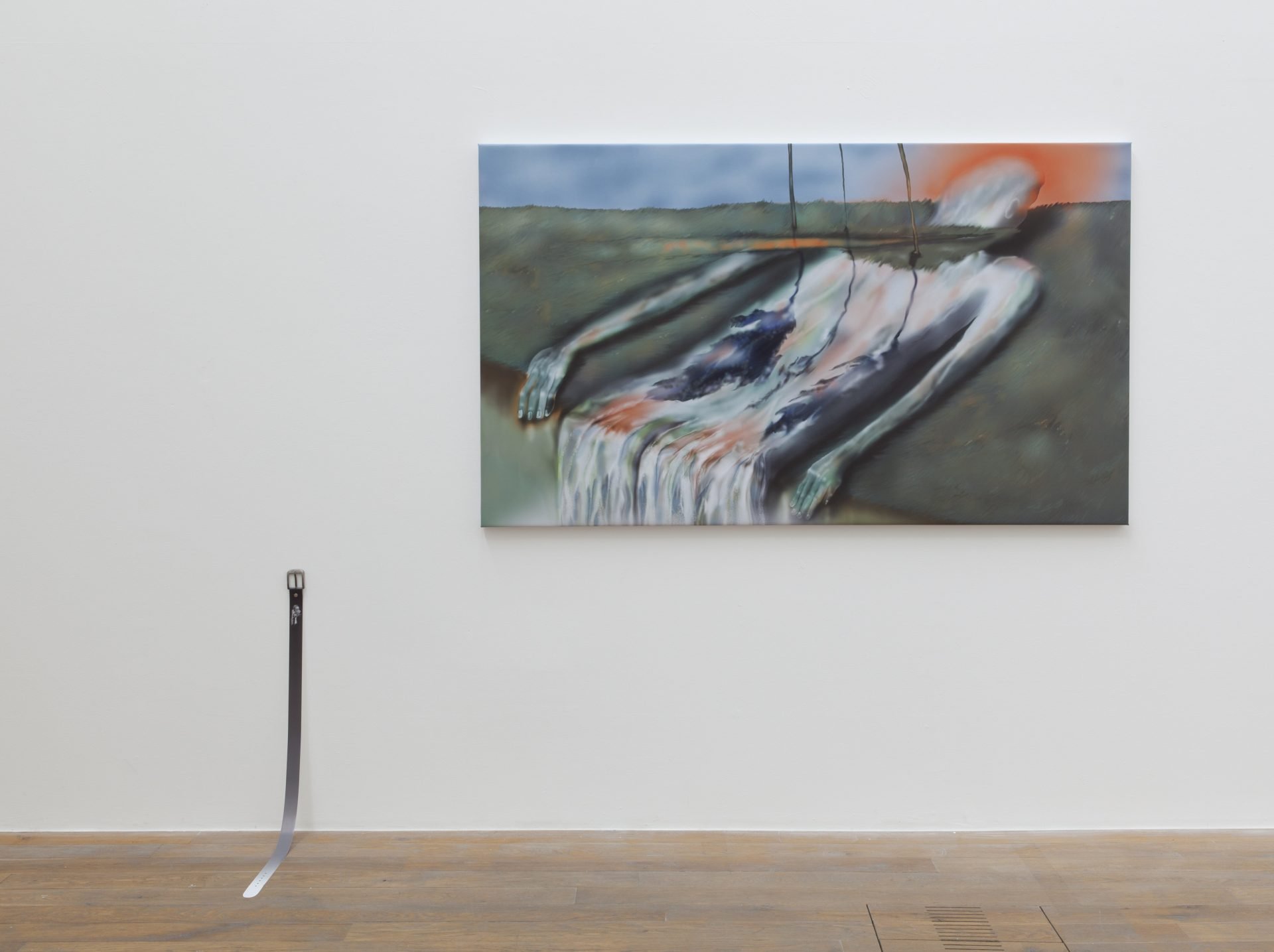 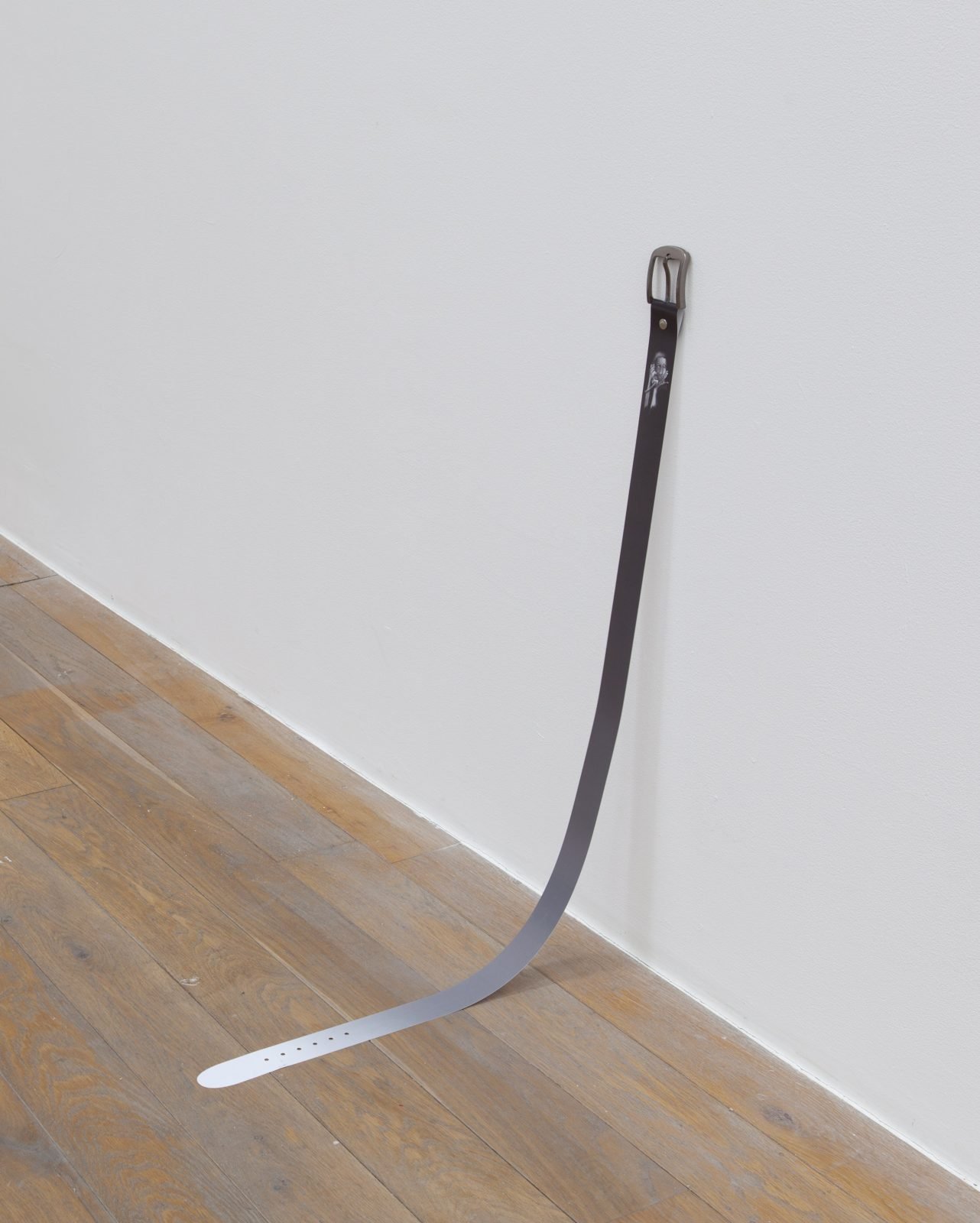 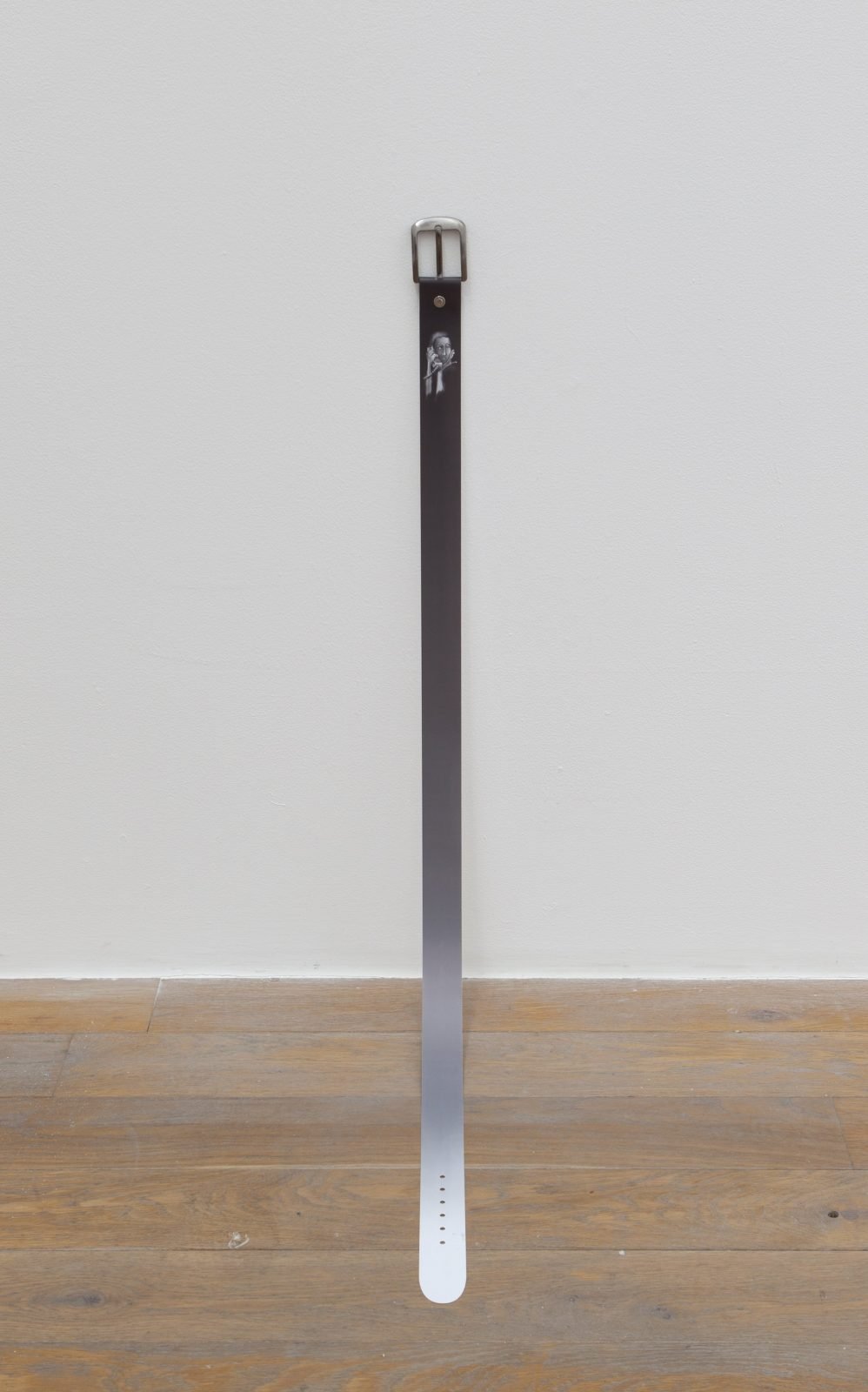 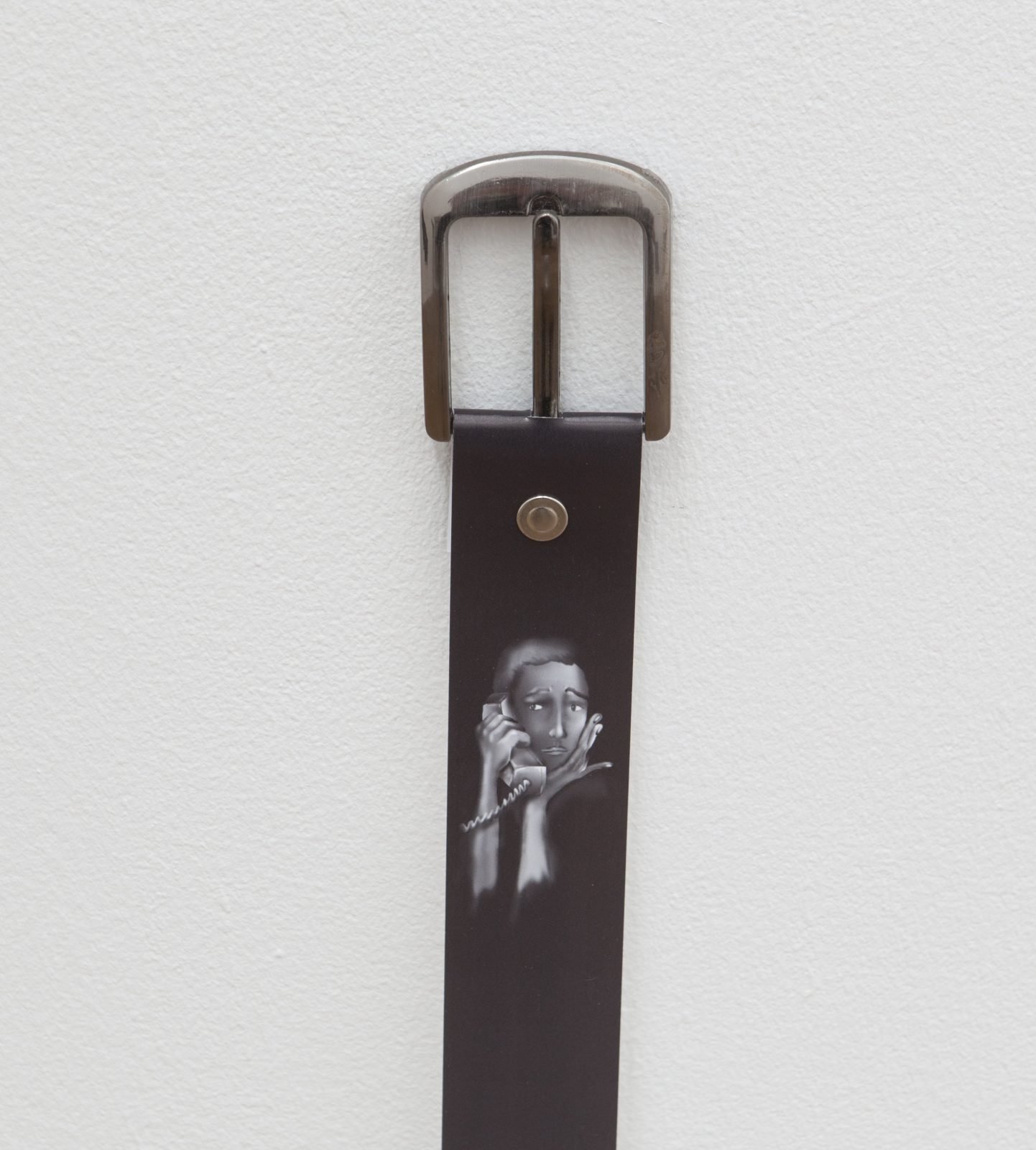 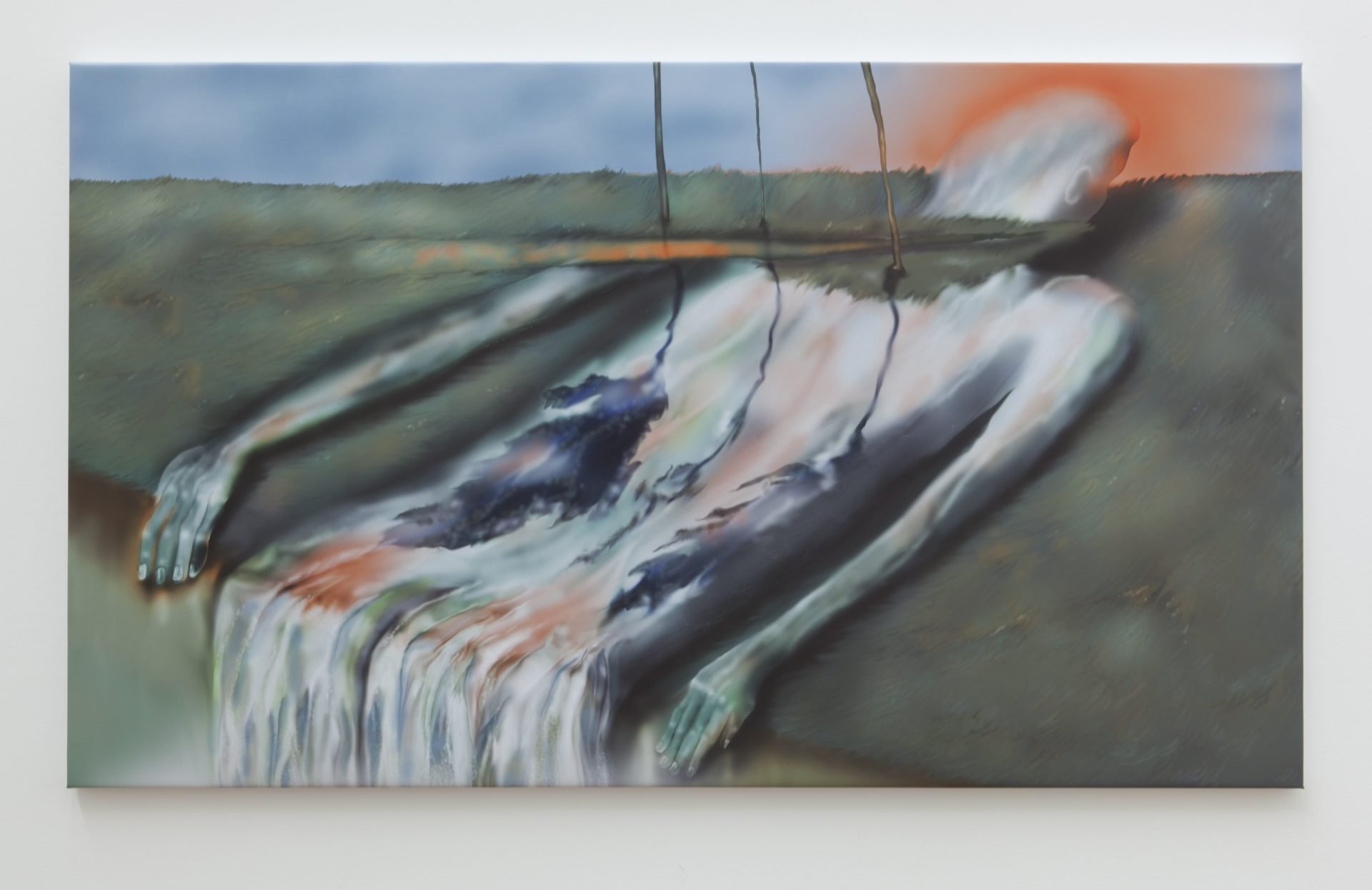 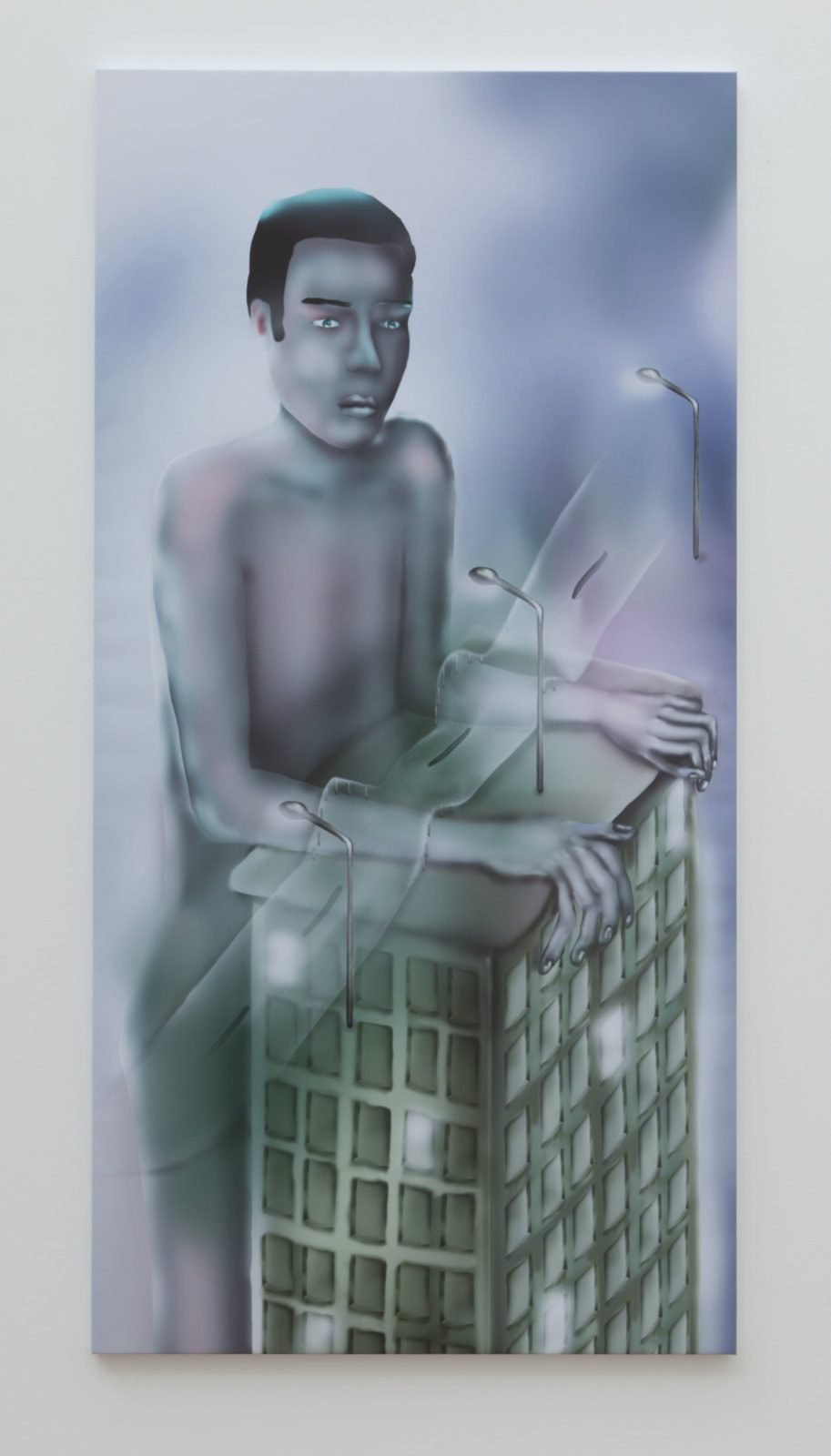 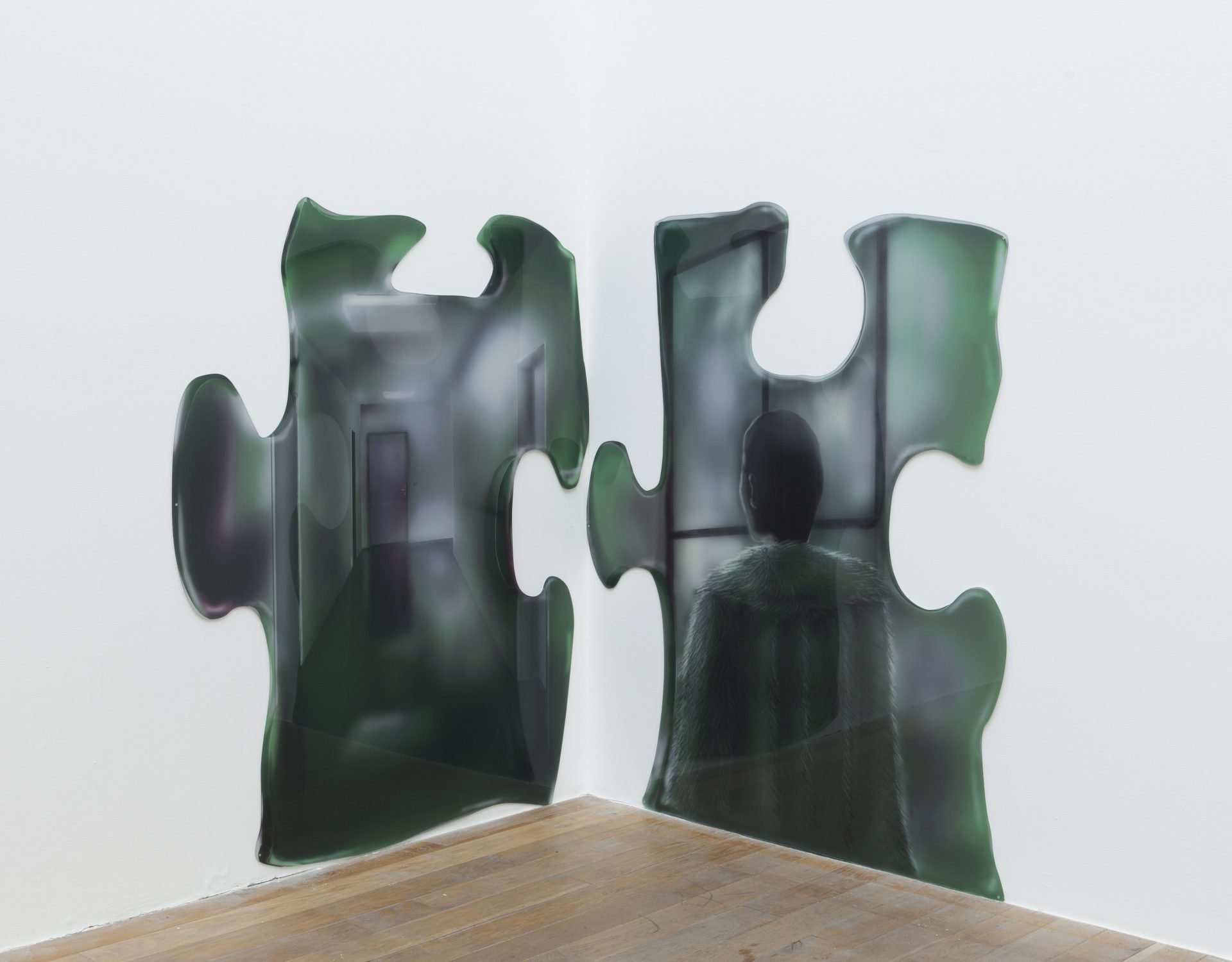 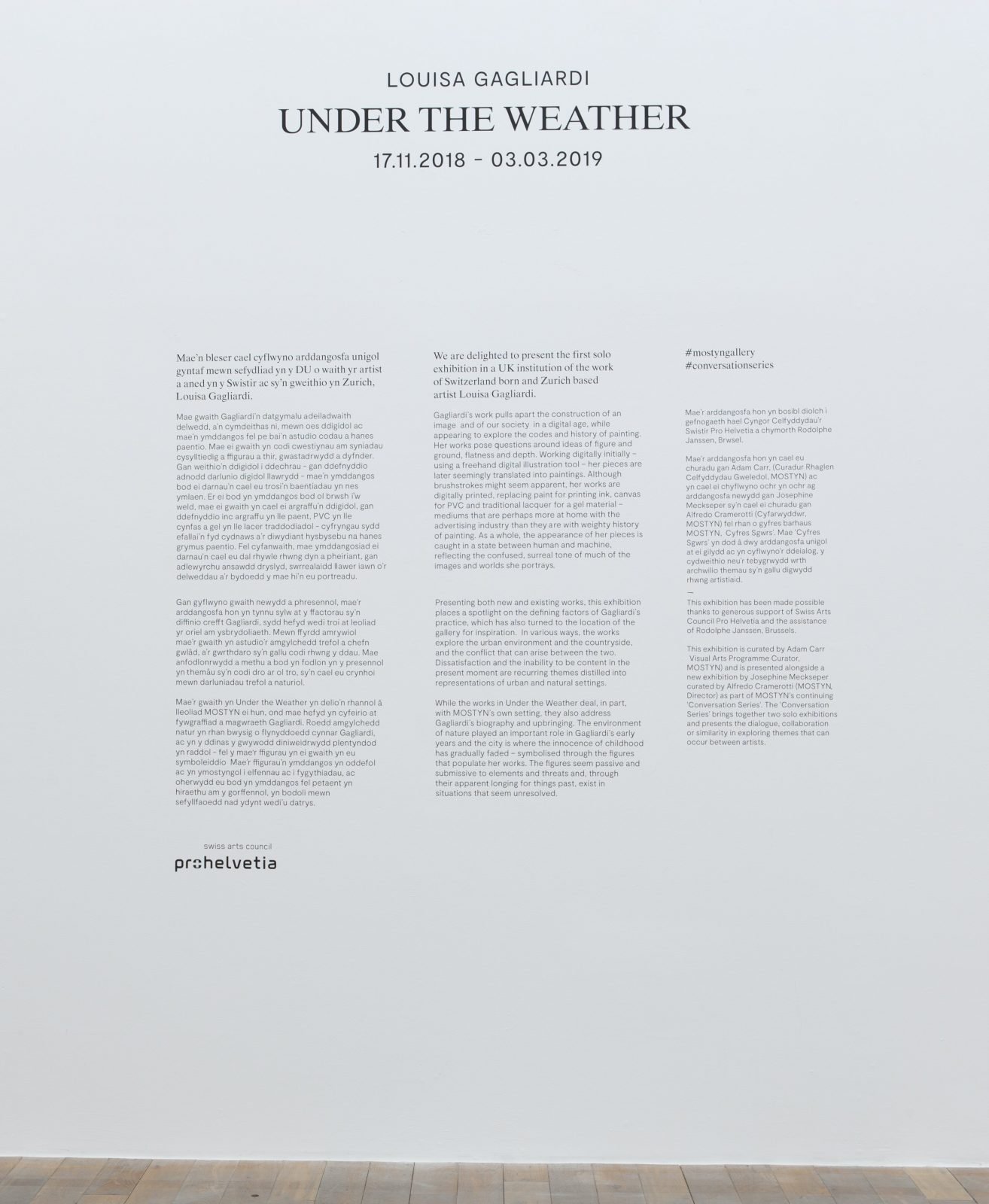 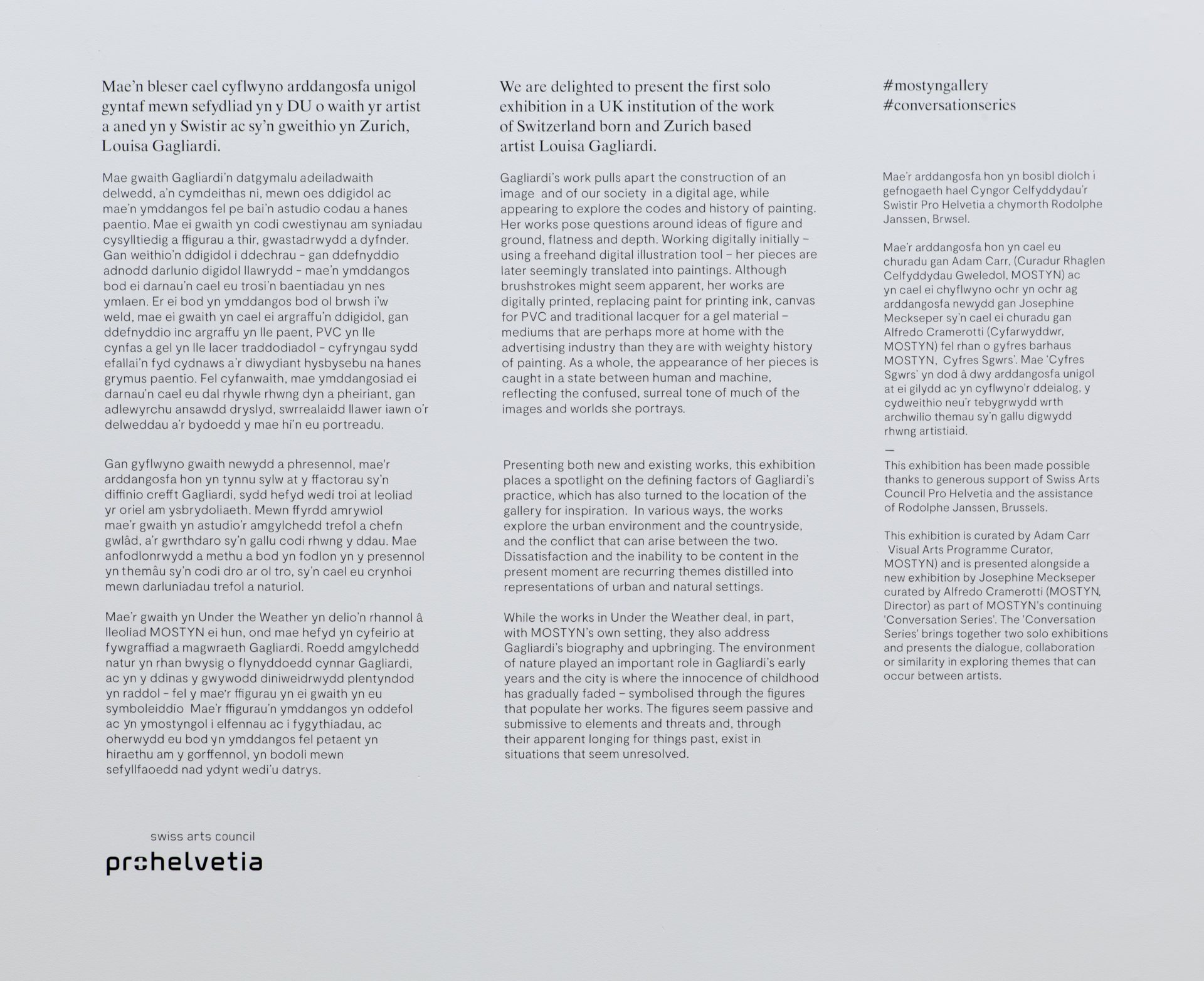 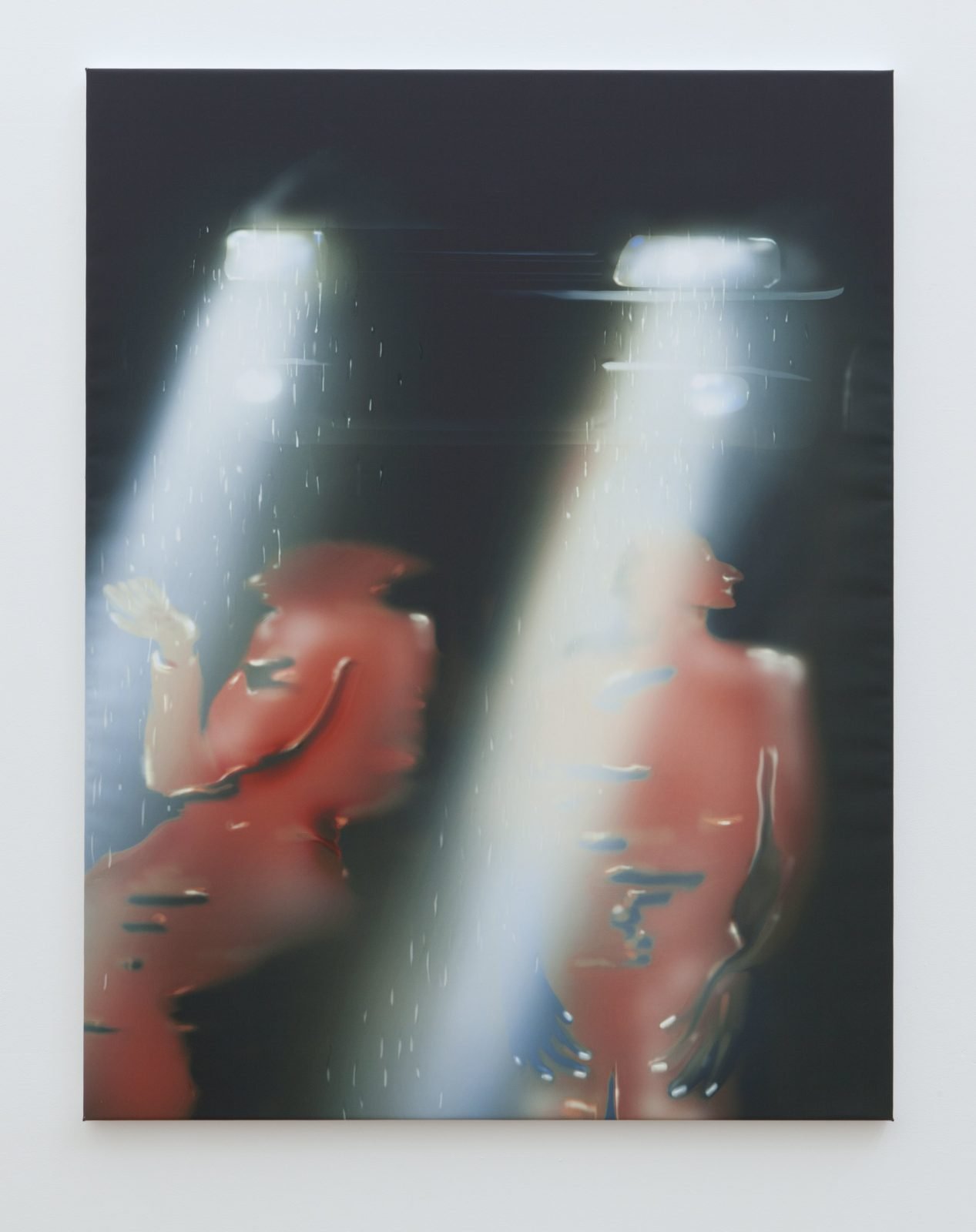 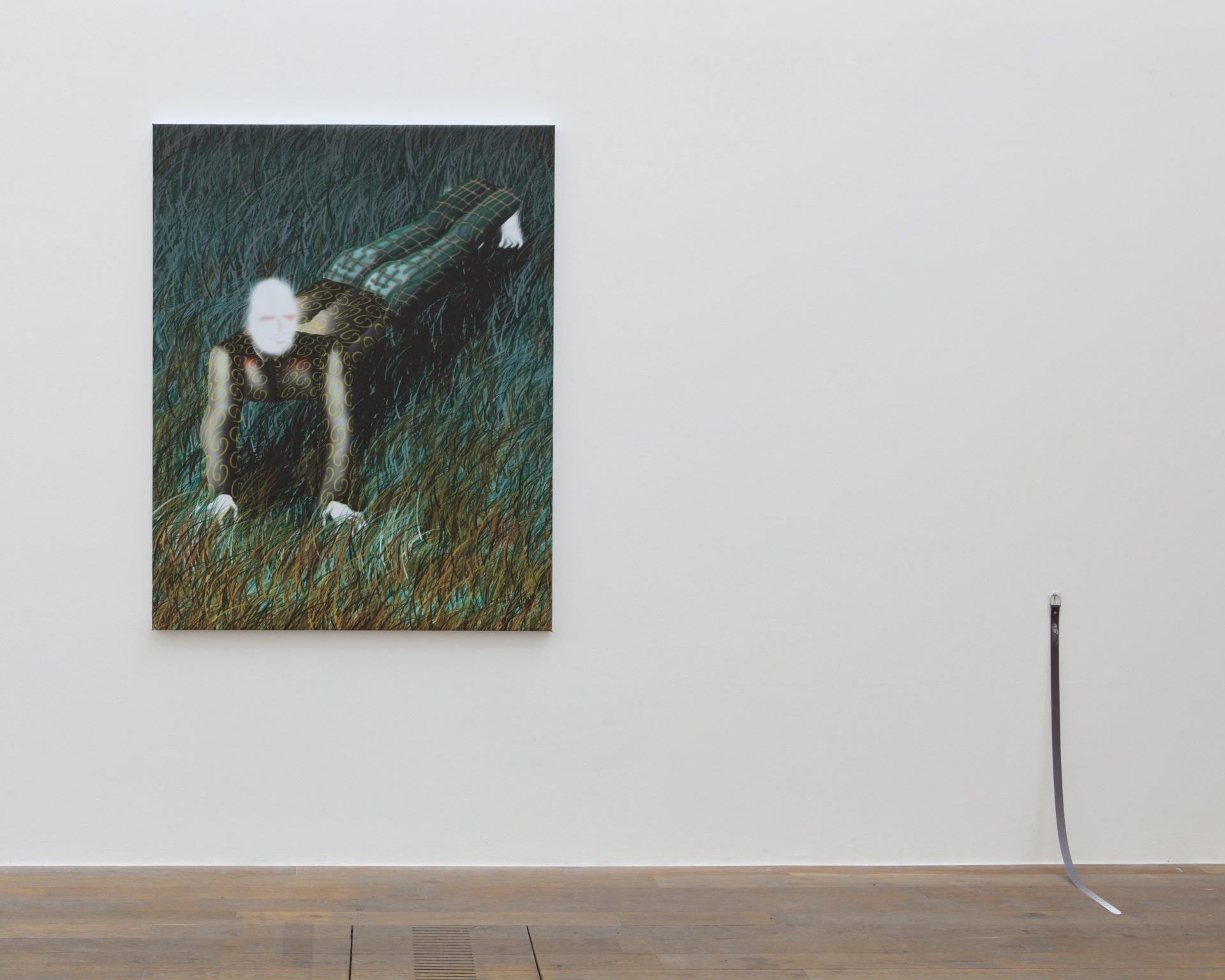 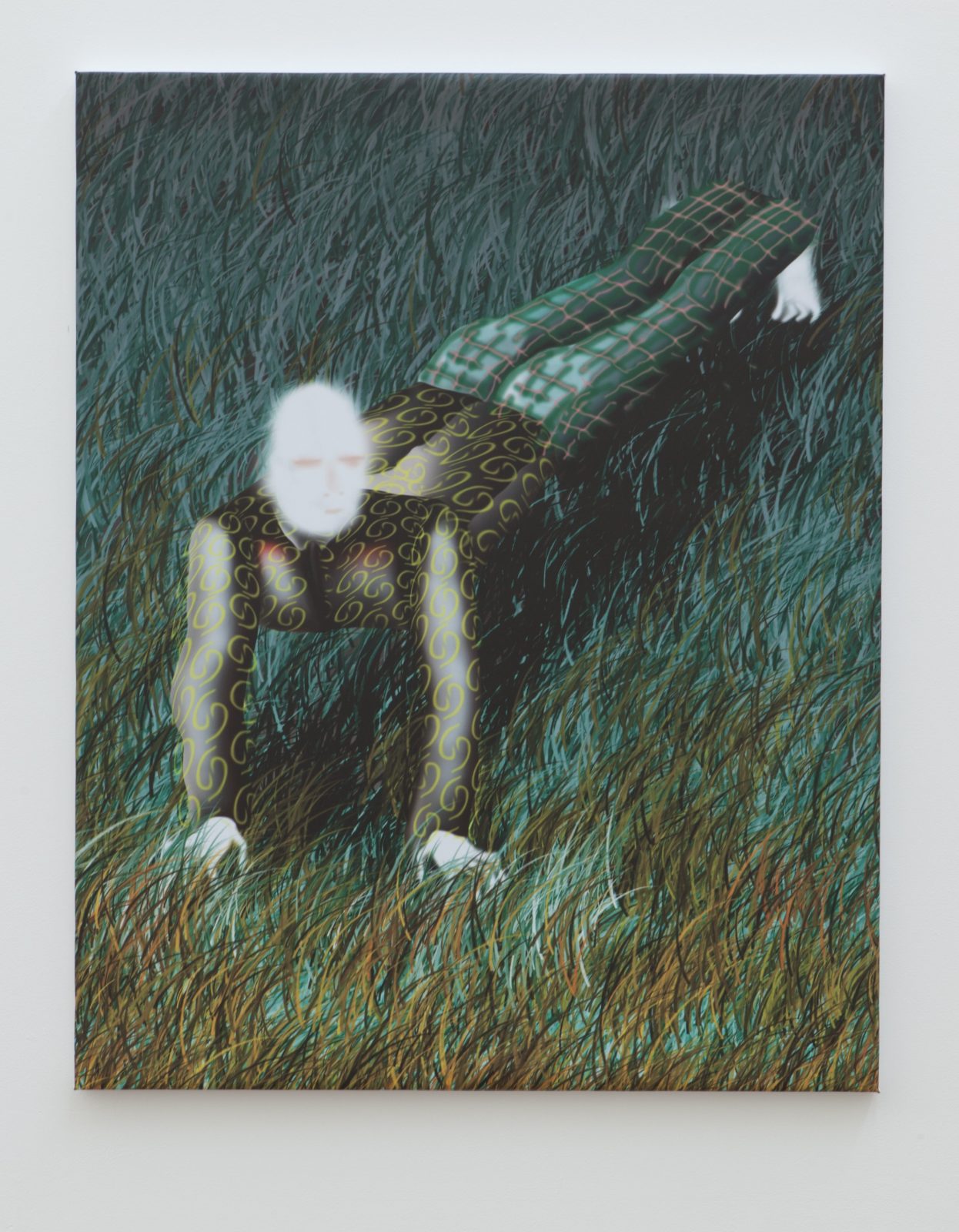 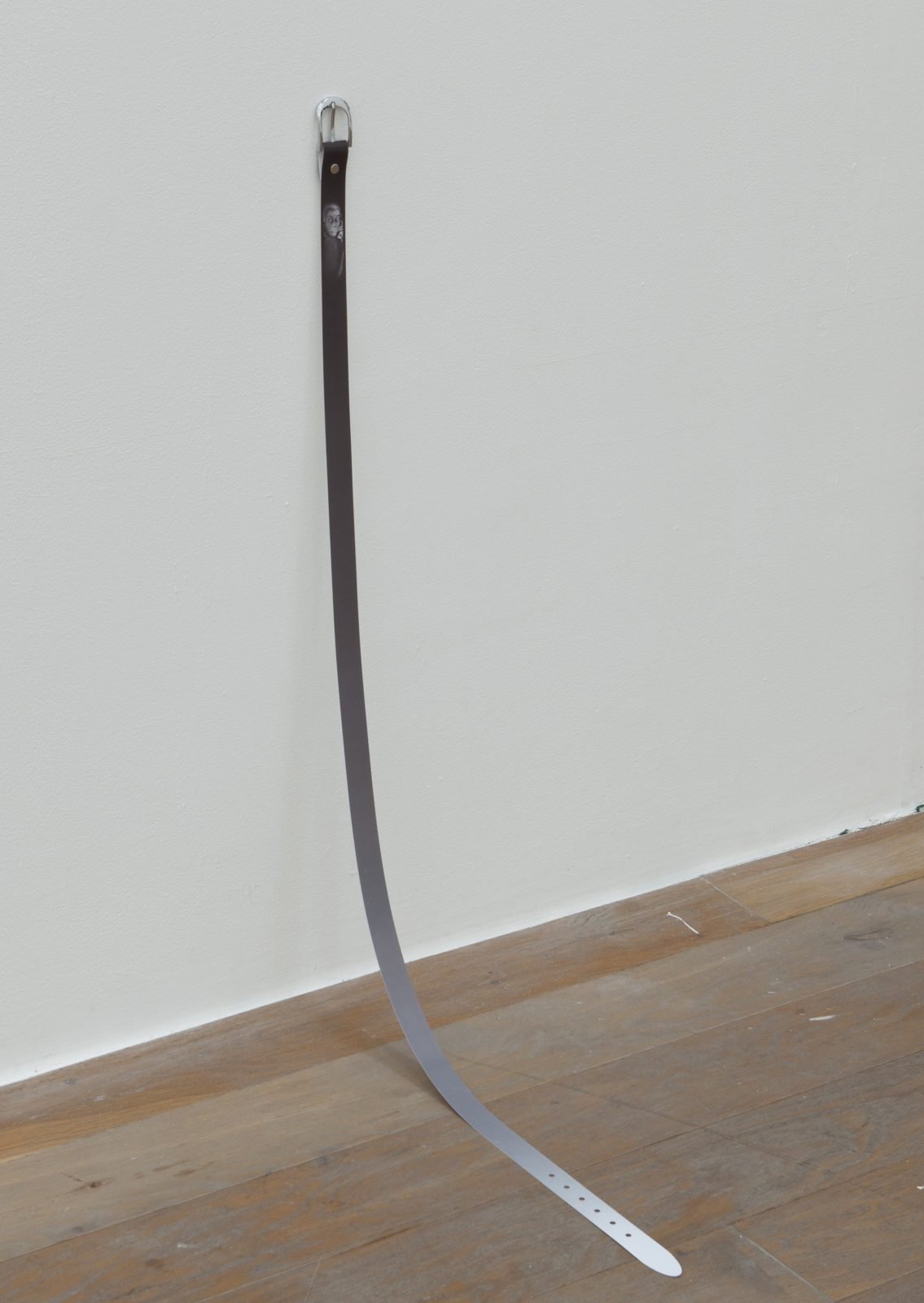 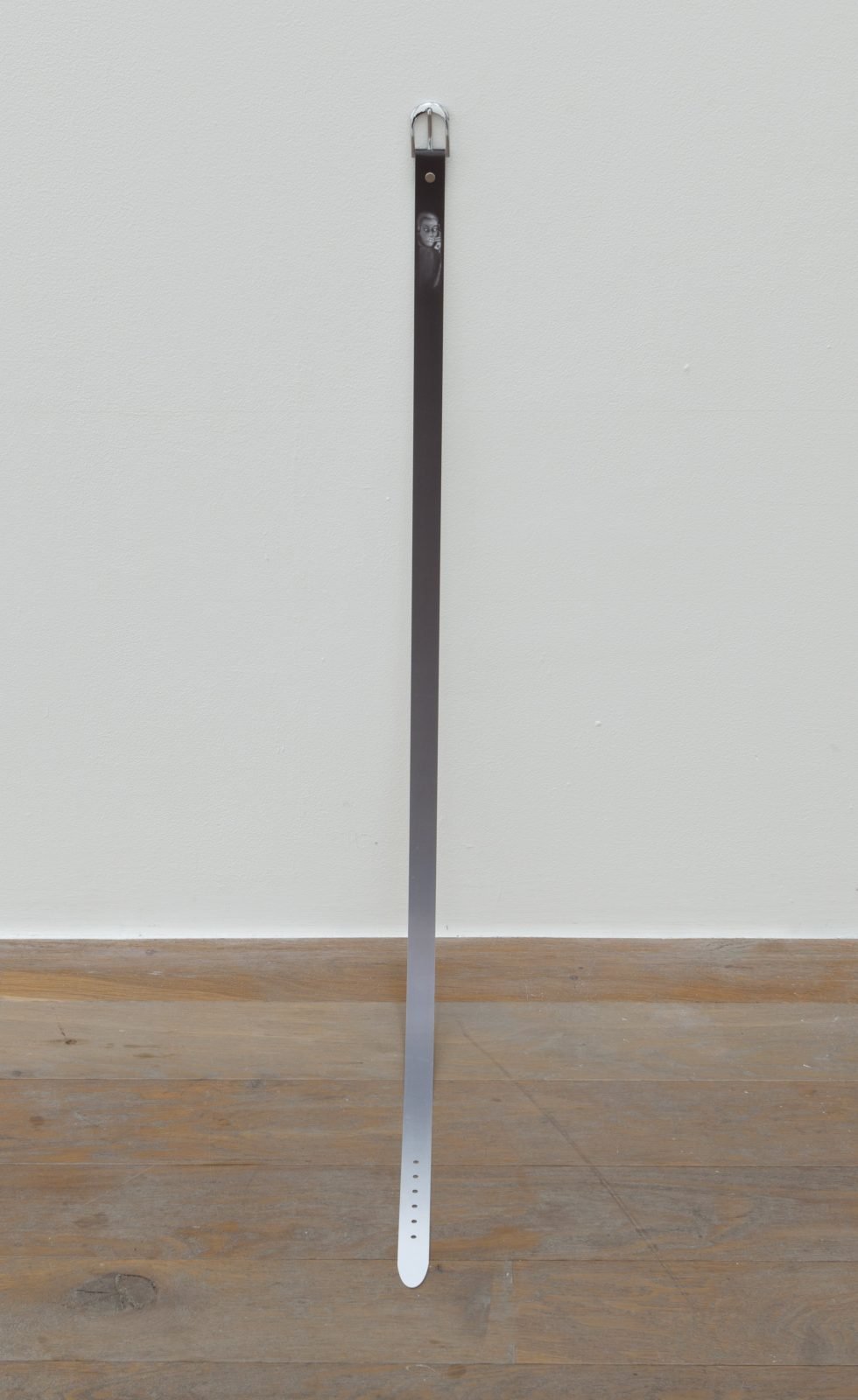 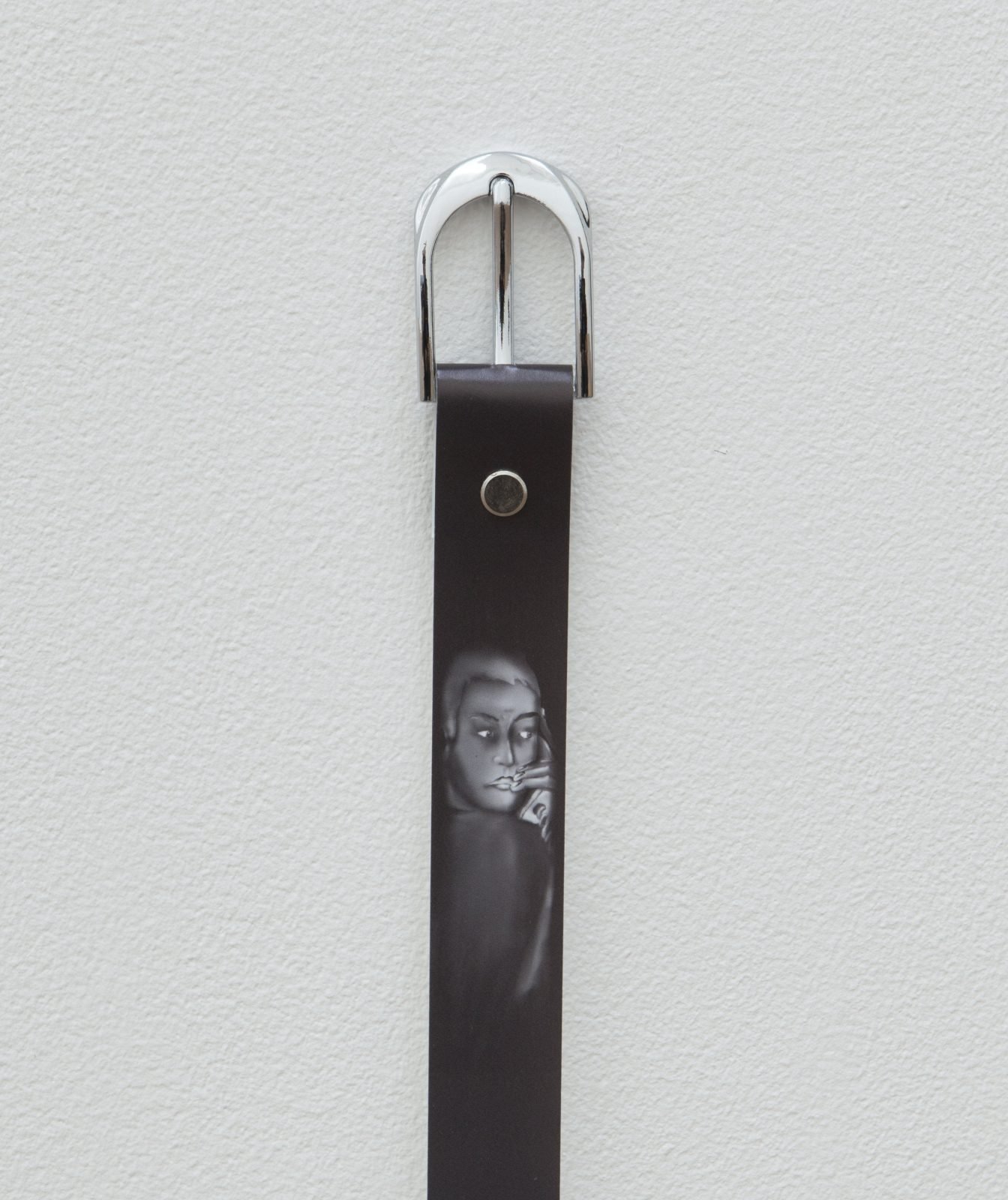 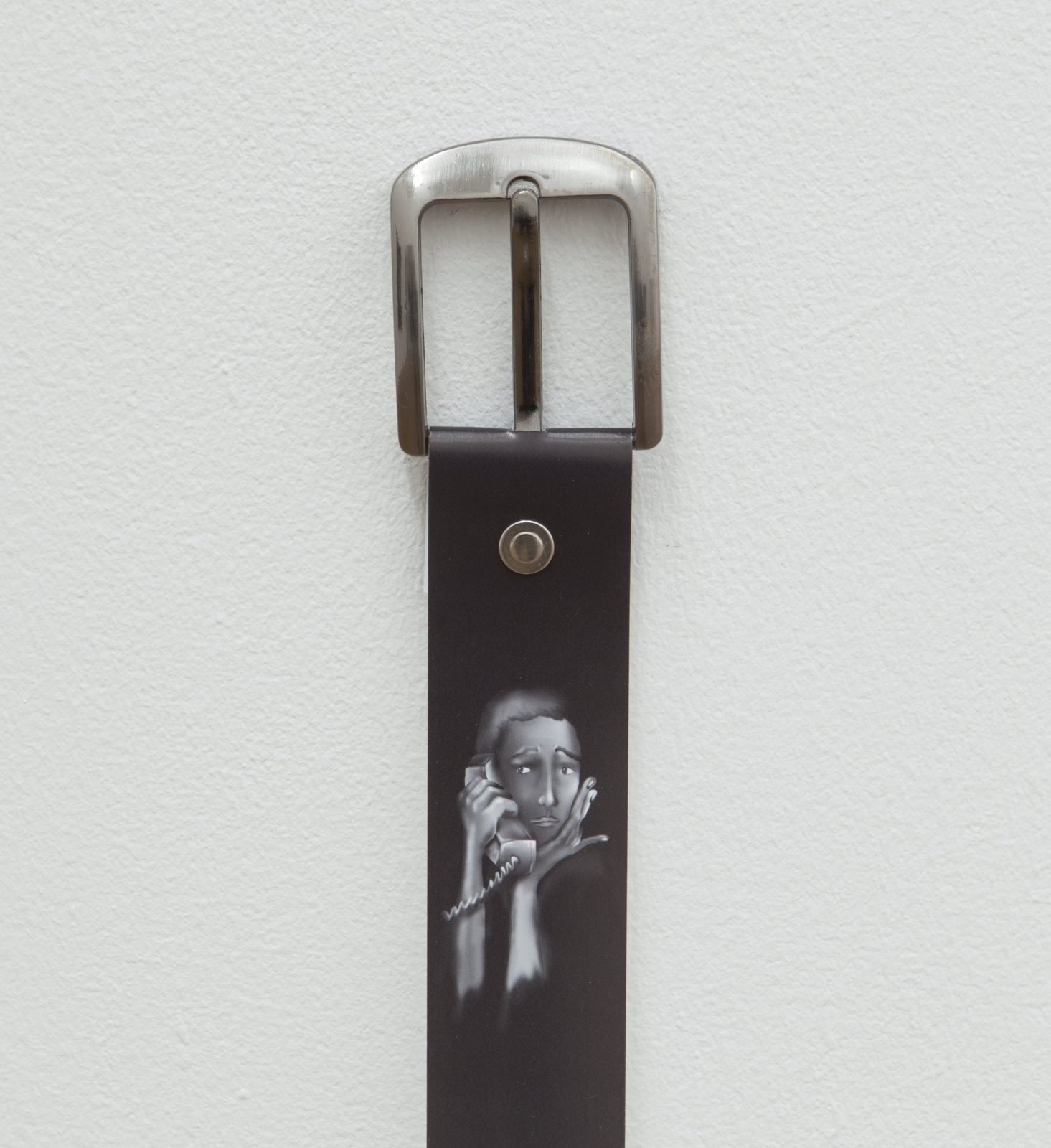 Louisa Gagliardi: Under the Weather

Gagliardi’s work pulls apart the construction of an image, and of our society, in a digital age, while appearing to explore the codes and history of painting. Her works pose questions around ideas of figure and ground, flatness and depth. Working digitally initially – using a freehand digital illustration tool – her pieces aretranslated into paintings. Although brushstrokes might seem apparent, her works are digitally printed, replacing paint for printing ink, canvas for PVC and traditional lacquer for a gel material – mediums that are perhaps more at home with the advertising industry than they are with weighty history of painting. As a whole, the appearance of her pieces is caught in a state between human and machine, reflecting the confused, surreal tone of much of the images and worlds she portrays.

Presenting both new and existing works, this exhibition places a spotlight on the defining factors of Gagliardi’s practice, which has also turned to the location of the gallery for inspiration. In various ways, the works explore the urban environment and the countryside, and the conflict that can arise between the two. Dissatisfaction and the inability to be content in the present moment are recurring themes distilled into representations of urban and natural settings.

While the works in Under the Weather deal, in part, with MOSTYN’s own setting, they also address Gagliardi’s biography and upbringing. The environment of nature played an important role in Gagliardi’s early years and the city is where the innocence of childhood has gradually faded – symbolised through the figures that populate her works. The figures seem passive and submissive to elements and threats and, through their apparent longing for things past, exist in situations that seem unresolved.