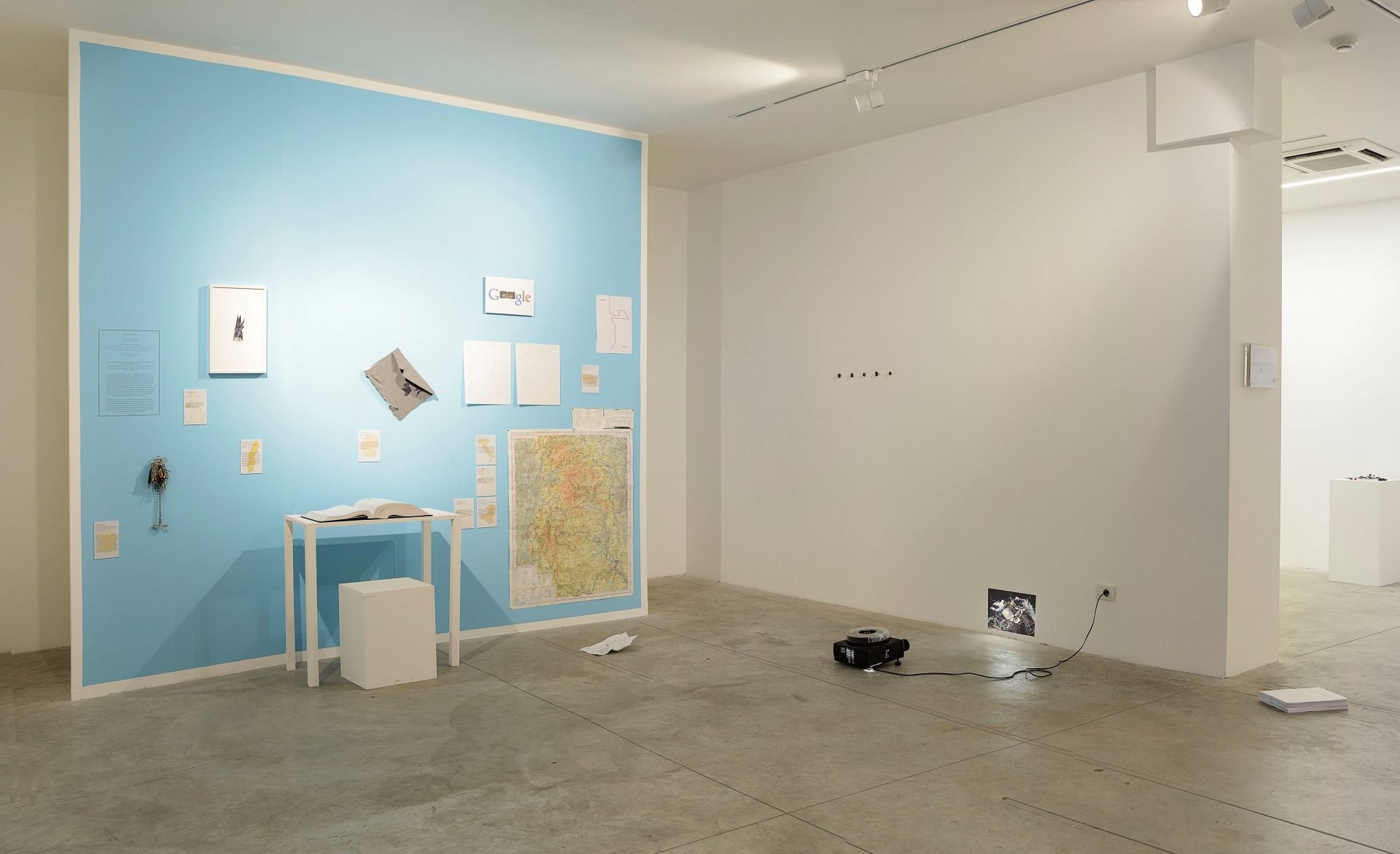 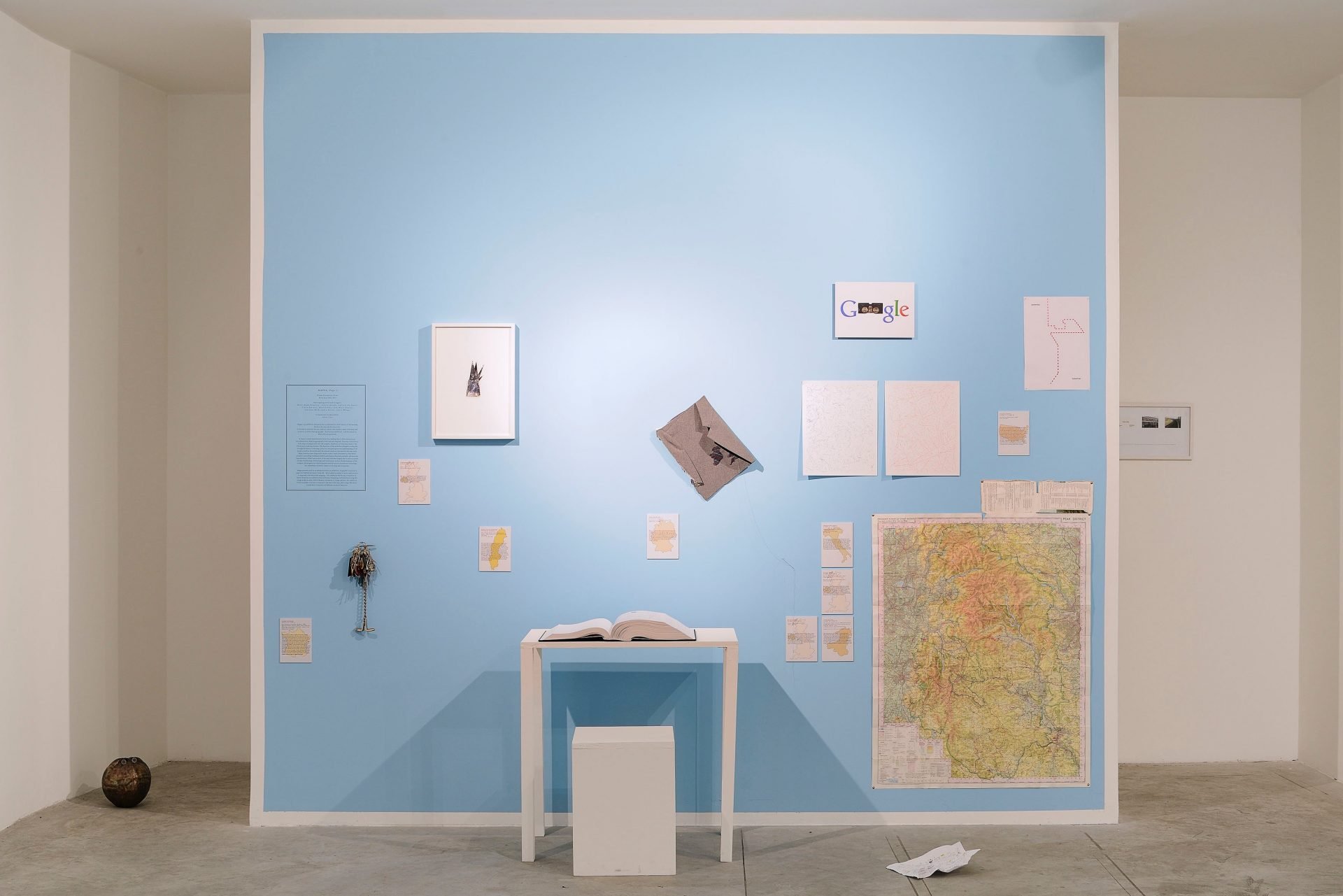 Mappa is an exhibition that gives the co-ordinates for a brief history of the meeting between the map and the visual arts. It introduces artworks that use, address, and subvert ideas of the map and location, as well as their geography ¬ – both artistic and literal ¬– and how they are perceived.

A map is a visual representation of an area, making what is three-dimensional, two-dimensional, depicting geography both real and imagined. The map of the history of the map is in equal scale rich and complex, chartered, as it has been, back to the 13th Century and even further. The depiction of the world has changed considerably through the history of the map, as has our own perception and understanding of the world, as well as the world itself, determined much as it has been by the map itself. Maps, however, have frequently casted a reality vastly alternative to that which actually is, according to different beliefs and religions rather than a scientific and accurate representation. Other inaccuracies of the map have been largely due to, and as a result of, lack of technology. Technology and its advances, such as the development of the compass, the progression of printing press and the arrival of electronic technology, has indeed had a dramatic impact on the map and its accuracy.

Mappa presents itself as an exhibition within an exhibition. Originally conceived in paper for Gabriele de Santis’ book AB – which asked a number of artists and curators to respond to the idea of the mapping – this exhibition follows the conversion of Santis’ book into an exhibition here at Nomas. Presenting itself and functioning like a page within an atlas, which likewise contributes to a larger picture, this exhibition invites a number of artists to respond to the idea of the map, and voyages De Santis’ overall show in another and different curatorial direction.