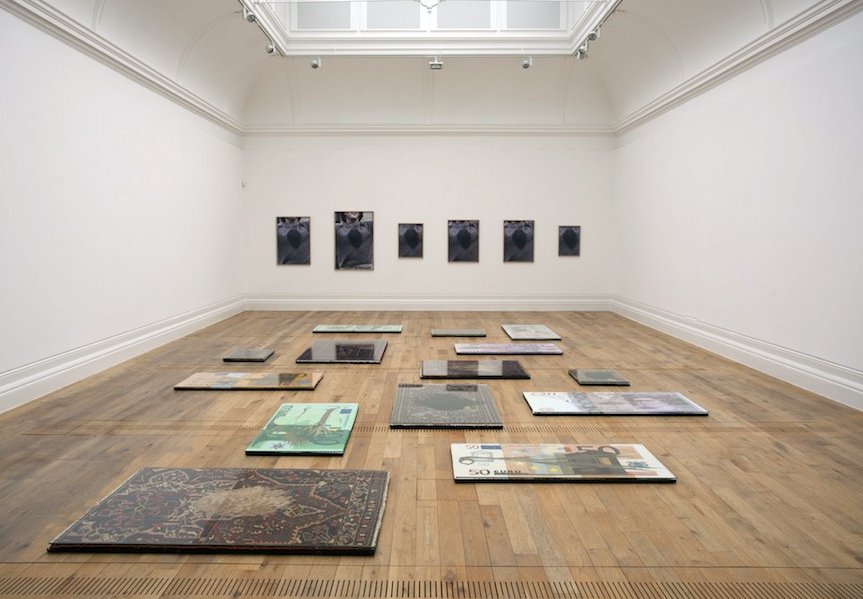 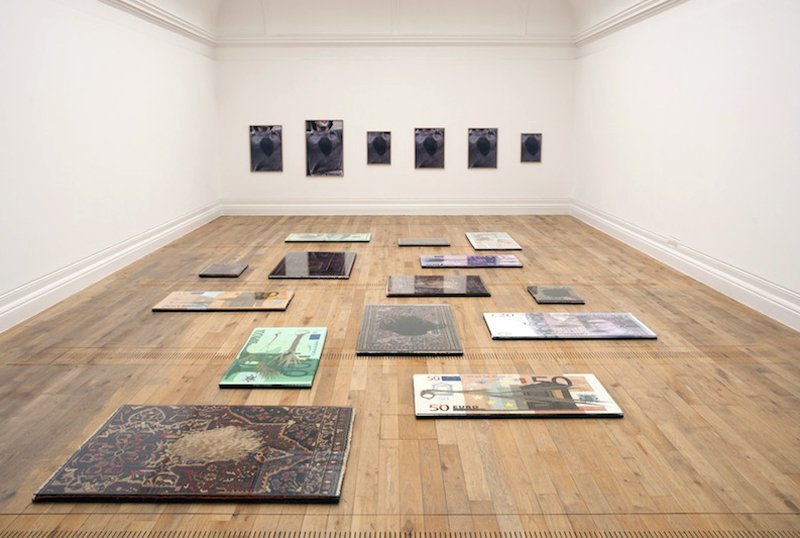 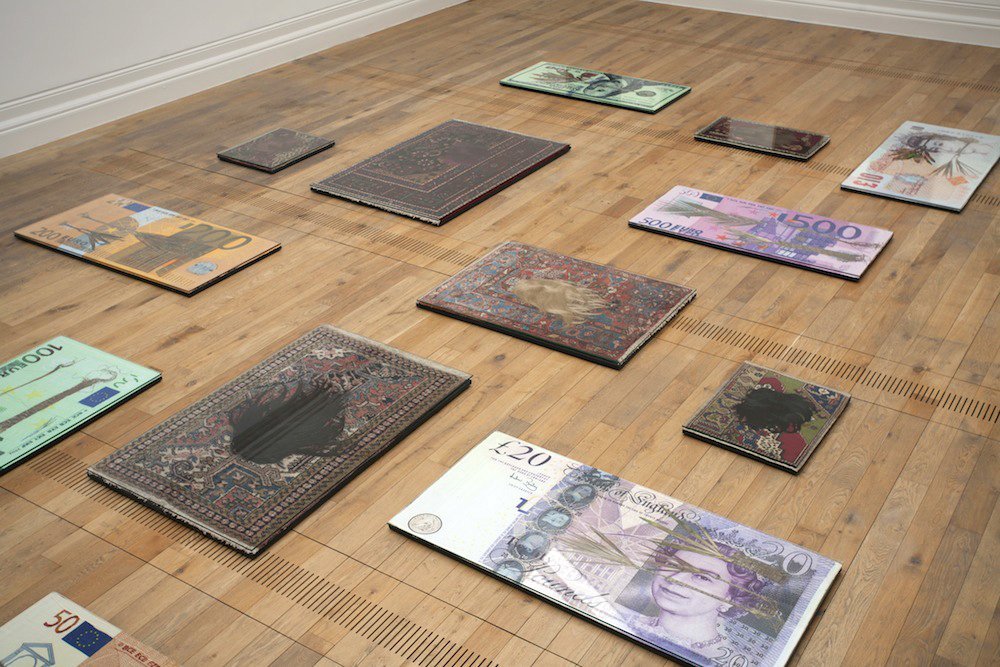 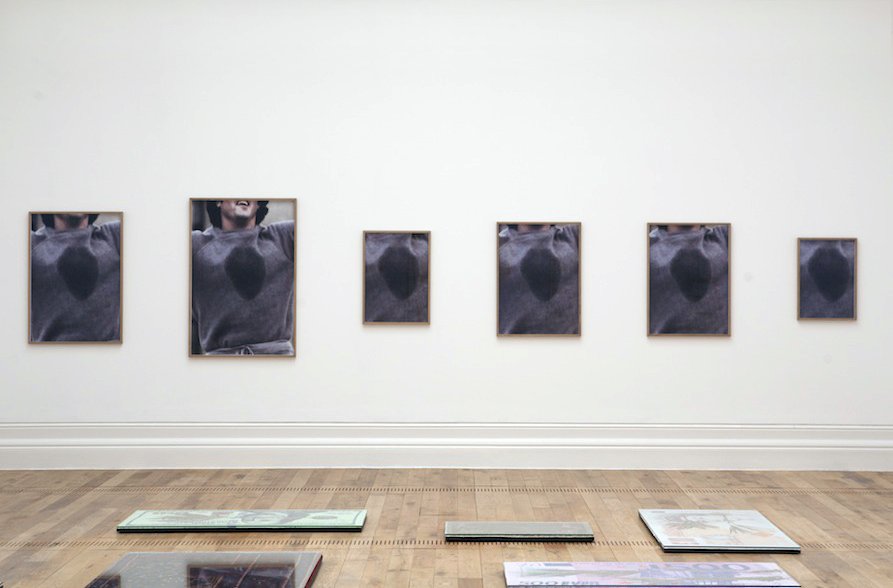 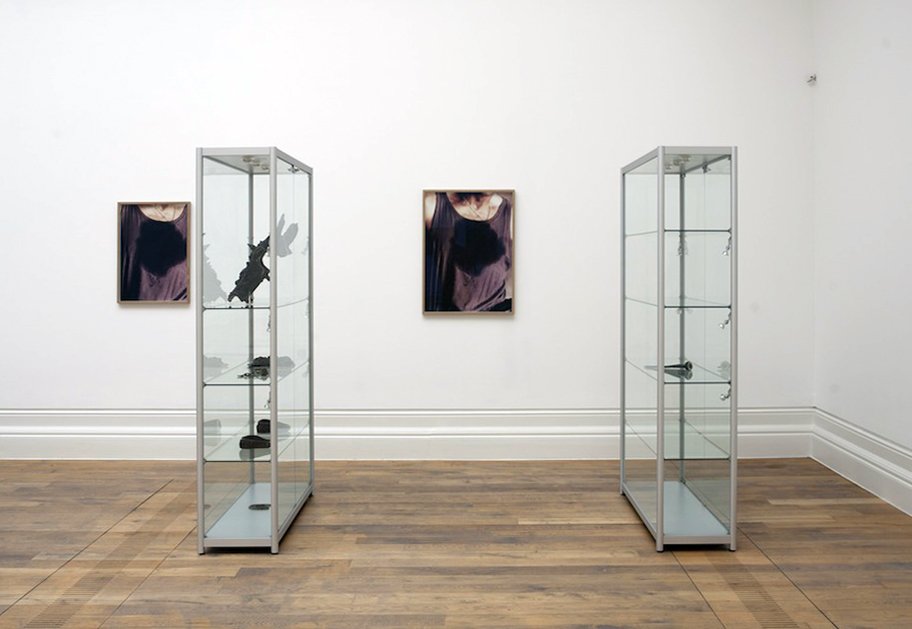 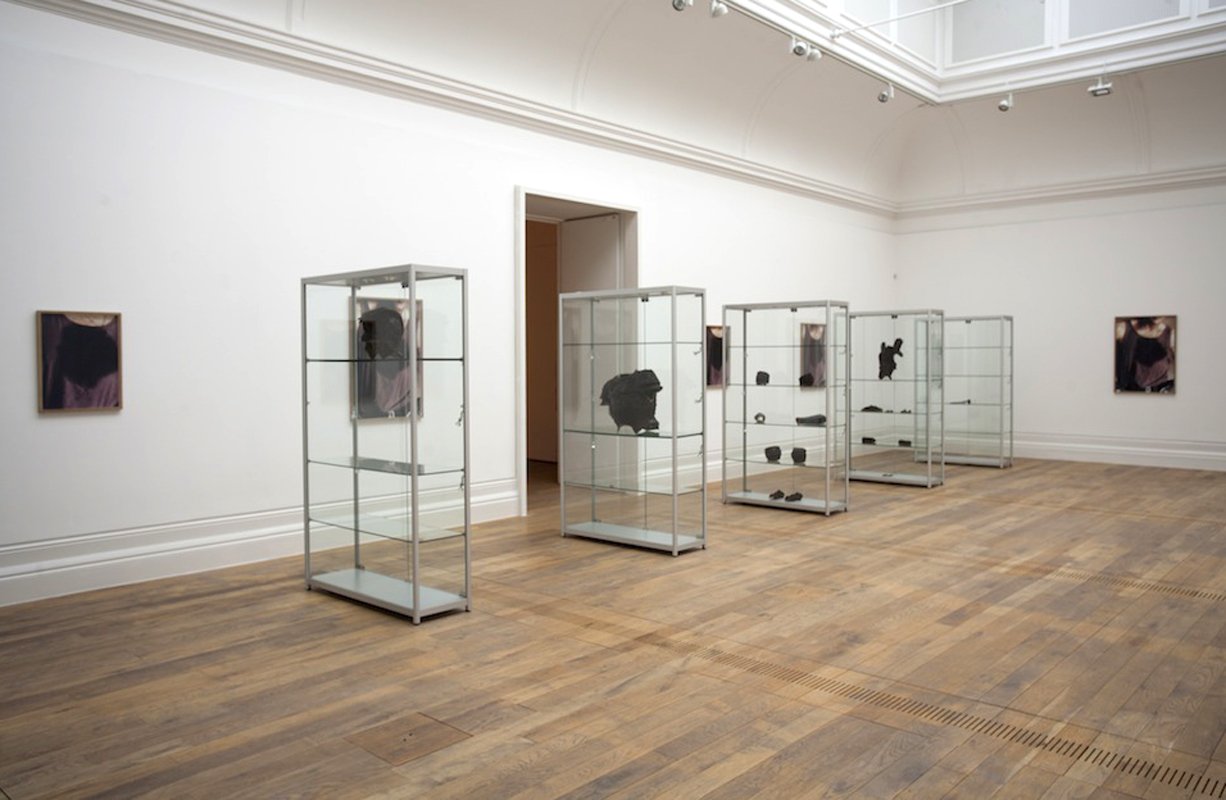 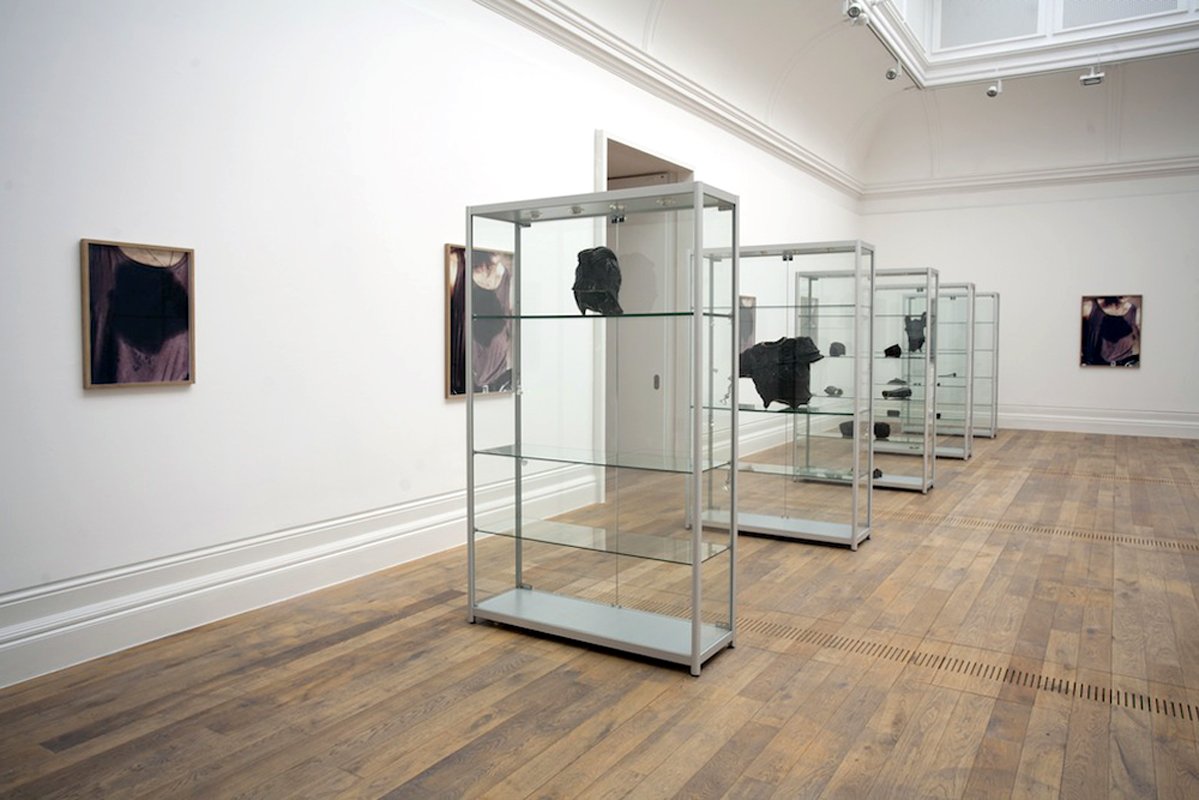 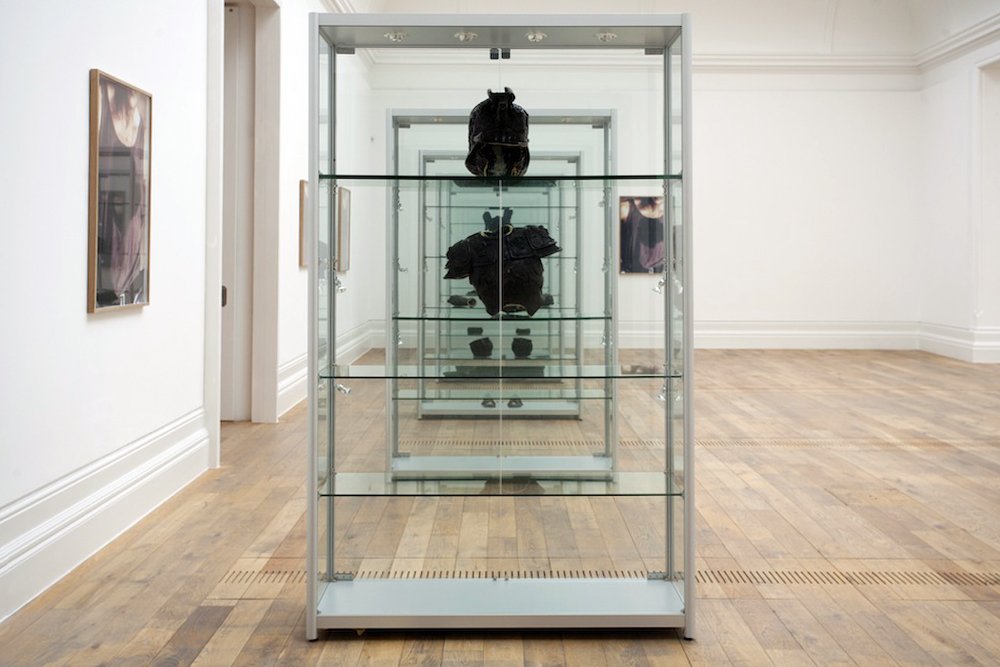 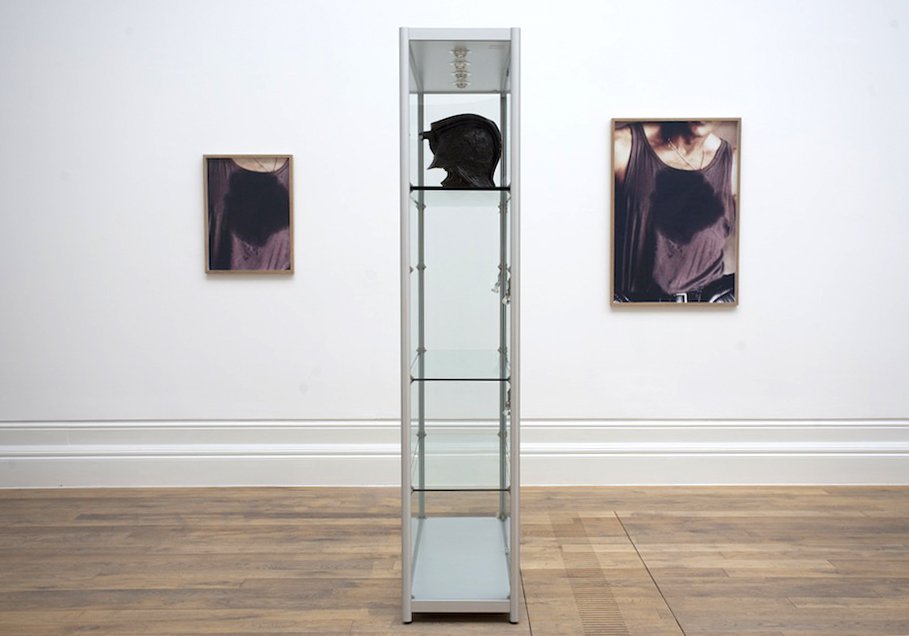 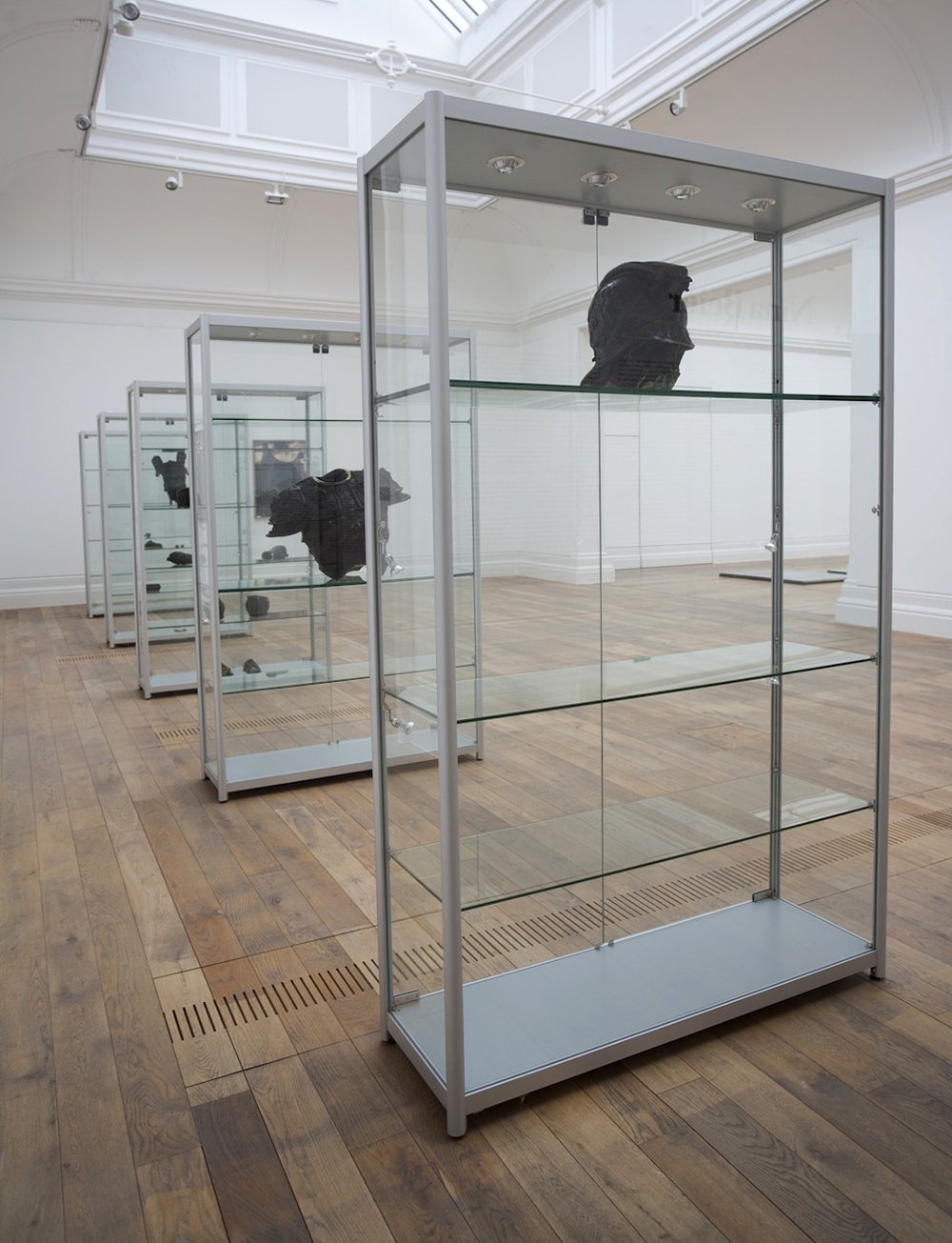 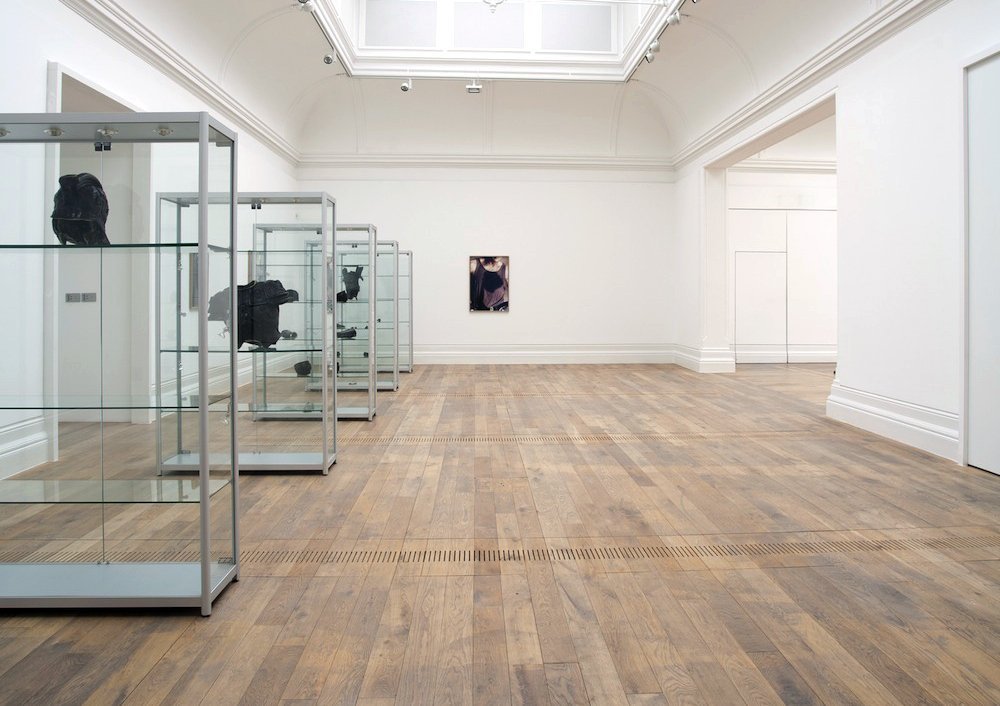 MOSTYN I Wales is delighted to present a solo exhibition by Danish born artist Nina Beier. This exhibition is the first for Beier in a UK, public institution, and one of the most comprehensive exhibitions dedicated to her work to date, bringing together both existing works and new commissions.

Beier's practice is perhaps best characterised by its conceptual orientation and its rigorous investigation of the object and exhibition of art itself as well as its attention to form and context. Aspects of art production and ideas of display, value and ownership, and the manner in which these perceived and received, are amplified and subverted in many of her diverse works. The performance of objects and materials – how they change through time or alter according to site, place and presentation – and their potential to appear contradictory are crucial and recurring themes in Beier's work.

The Blues, for instance, consists of a series of framed images that Beier has taken from window displays in hair salons. Faded from exposure to the sun, the work points to both the images' ageing character and the paradoxical archival nature of advertising imagery, commonly produced to capture and propagate an instant, but here already outgrown their original purpose. Beier adds to this sense of confusion – a common characteristic of her work – by framing the images without the benefit of UV protective glass, thus furthering the process of aging and degradation while at the same time questioning the traditional values of works of art in which permanency, eternity and preservation are key.

Another performative work by Beier, which deals with history and the passage of time and its possible (or impossible) documentation, is The Complete Works. Here change passes through physical movement yet also through memory. A retired dancer enacts, from memory and in order of chronology, all of the choreographies that they have ever performed during their career.

A new work Liquid Assets is a life size bronze statue of a knight separated into individual pieces. It will be displayed at MOSTYN with each piece housed in an individual vitrine so that the body armour, helmet, weapon and other pieces, when viewed from the front reads as a complete picture. Viewed as separate and whole in equal parts, and designed to be so, Liquid Assets also points to the changing interpretation and meaning of materiality and status of bronze. In this case it was originally used to protect, but also to outlive and commemorate, its wearer. In today’s world, however, bronze progressively operates as a currency – often sold, melted down and reformed to create another life and purpose.

Other works within the exhibition further investigate themes of time and mortality, showing how transitory not only objects and materials can be but also history, pieces of the past, and how they can be re-articulated and viewed differently.