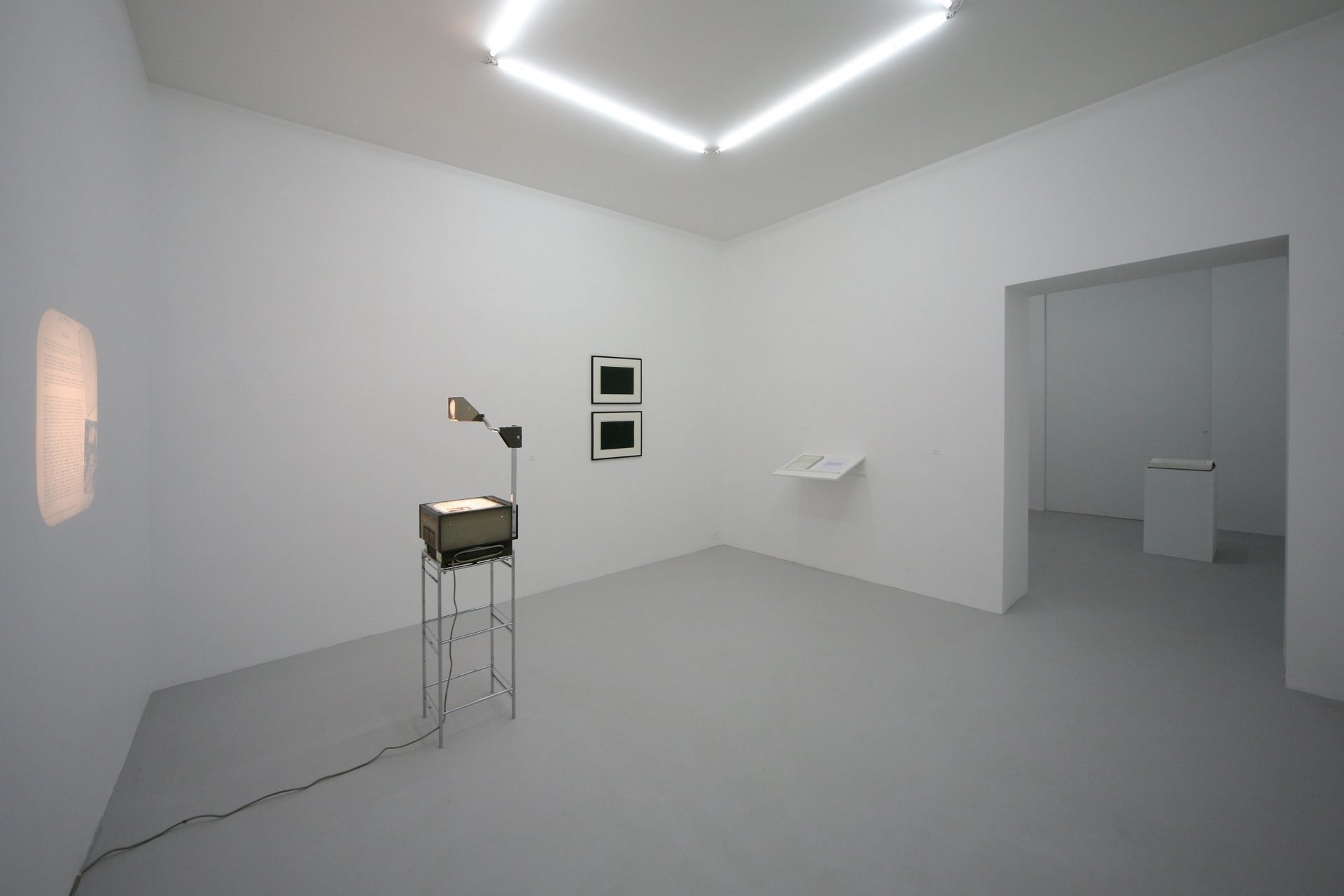 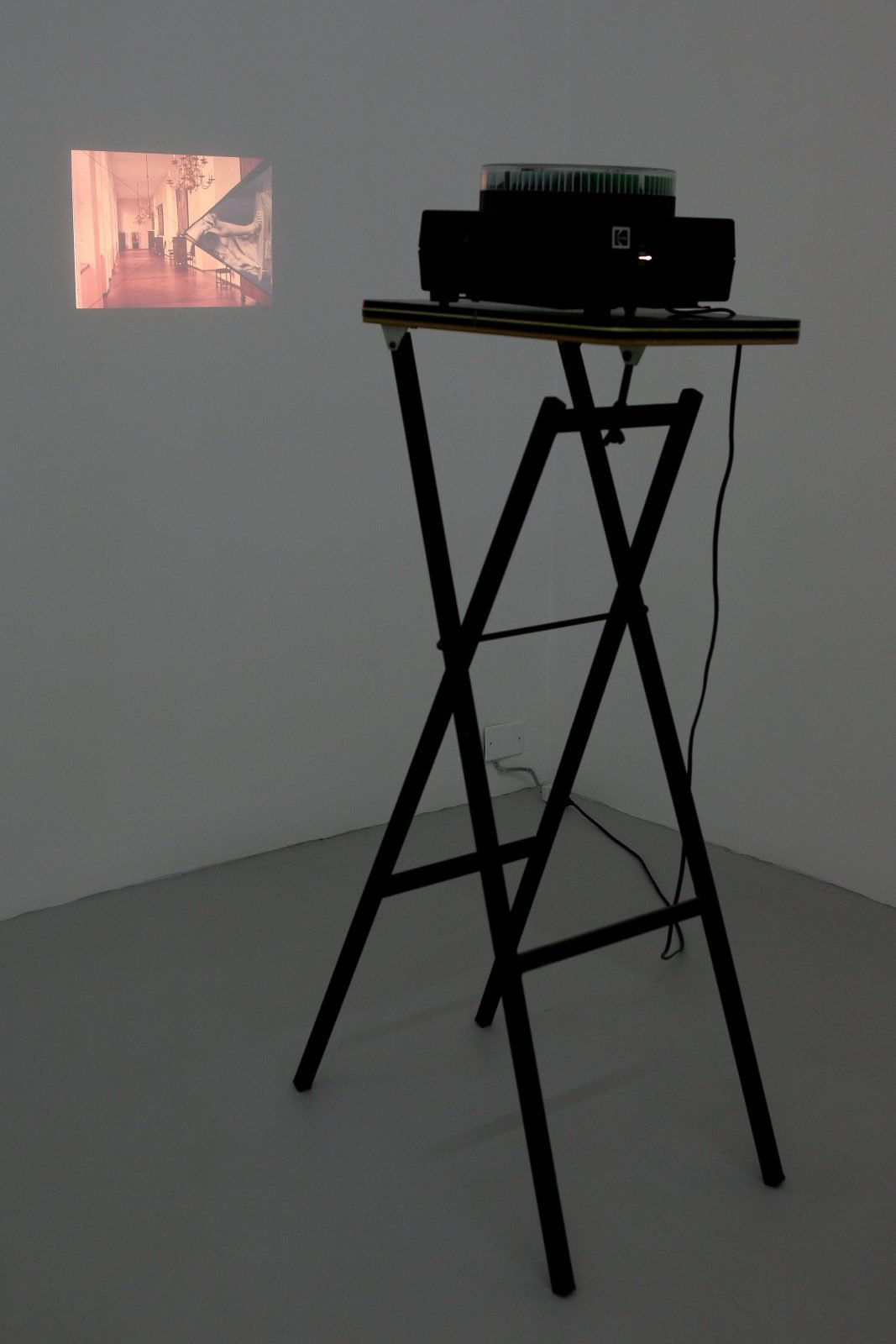 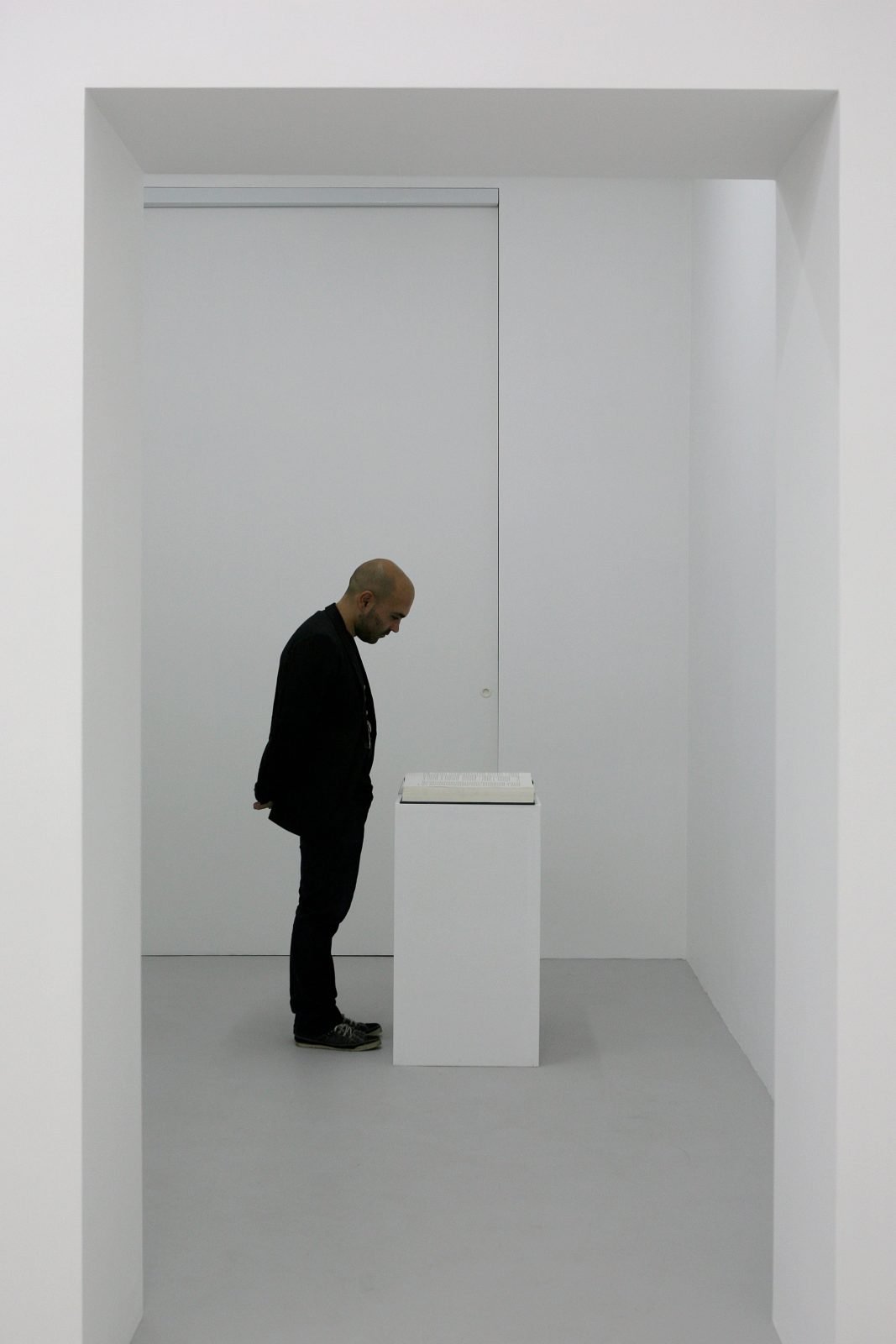 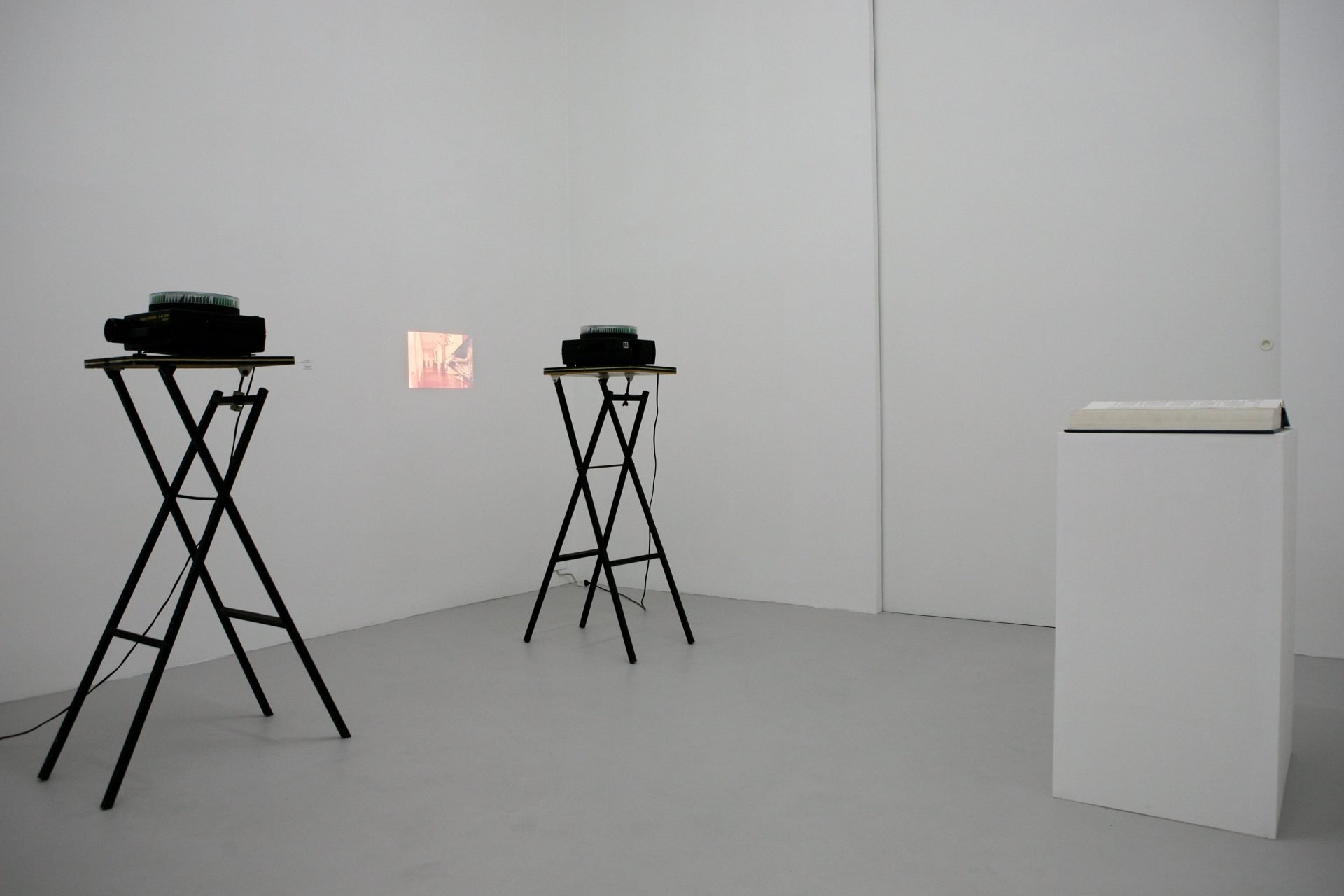 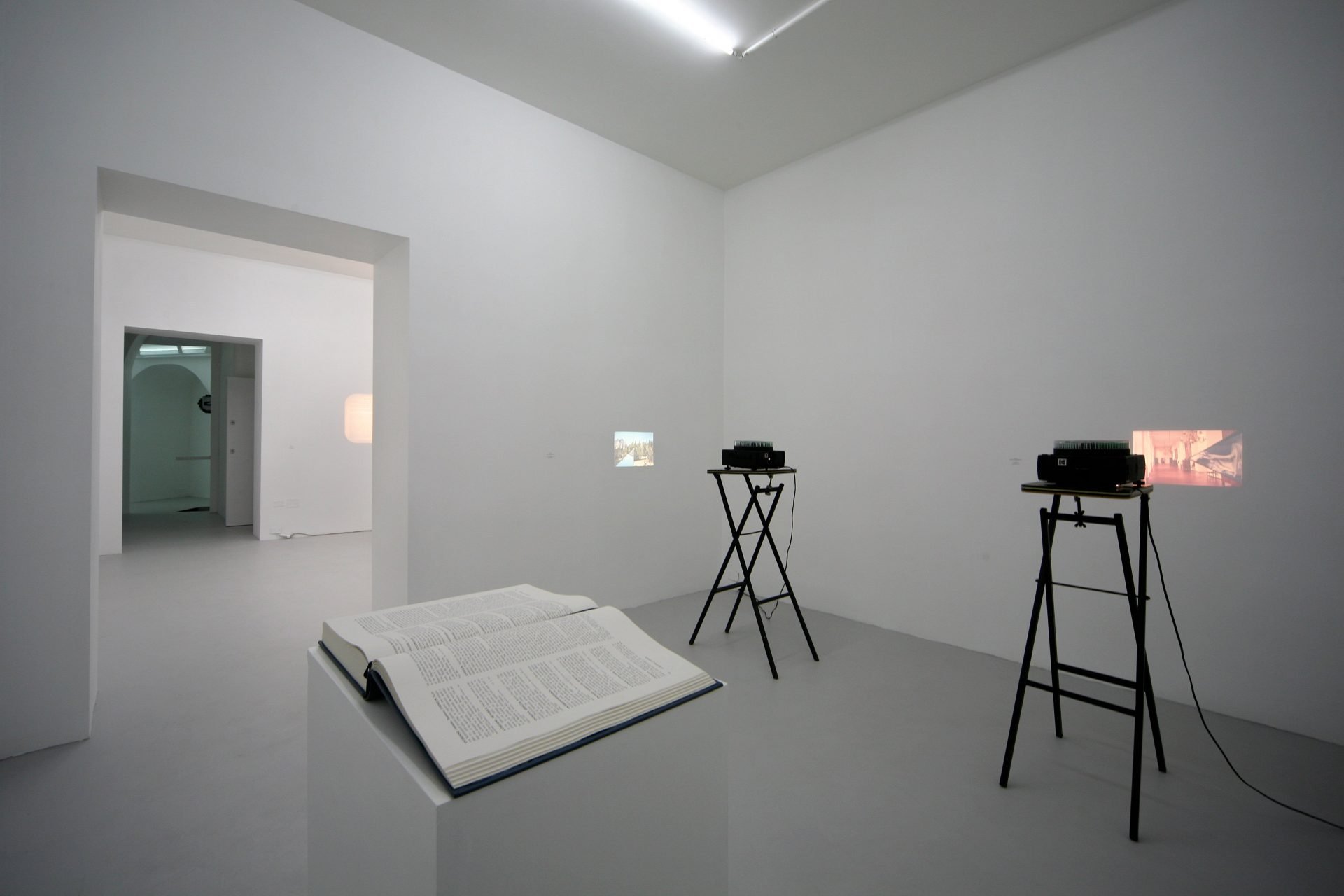 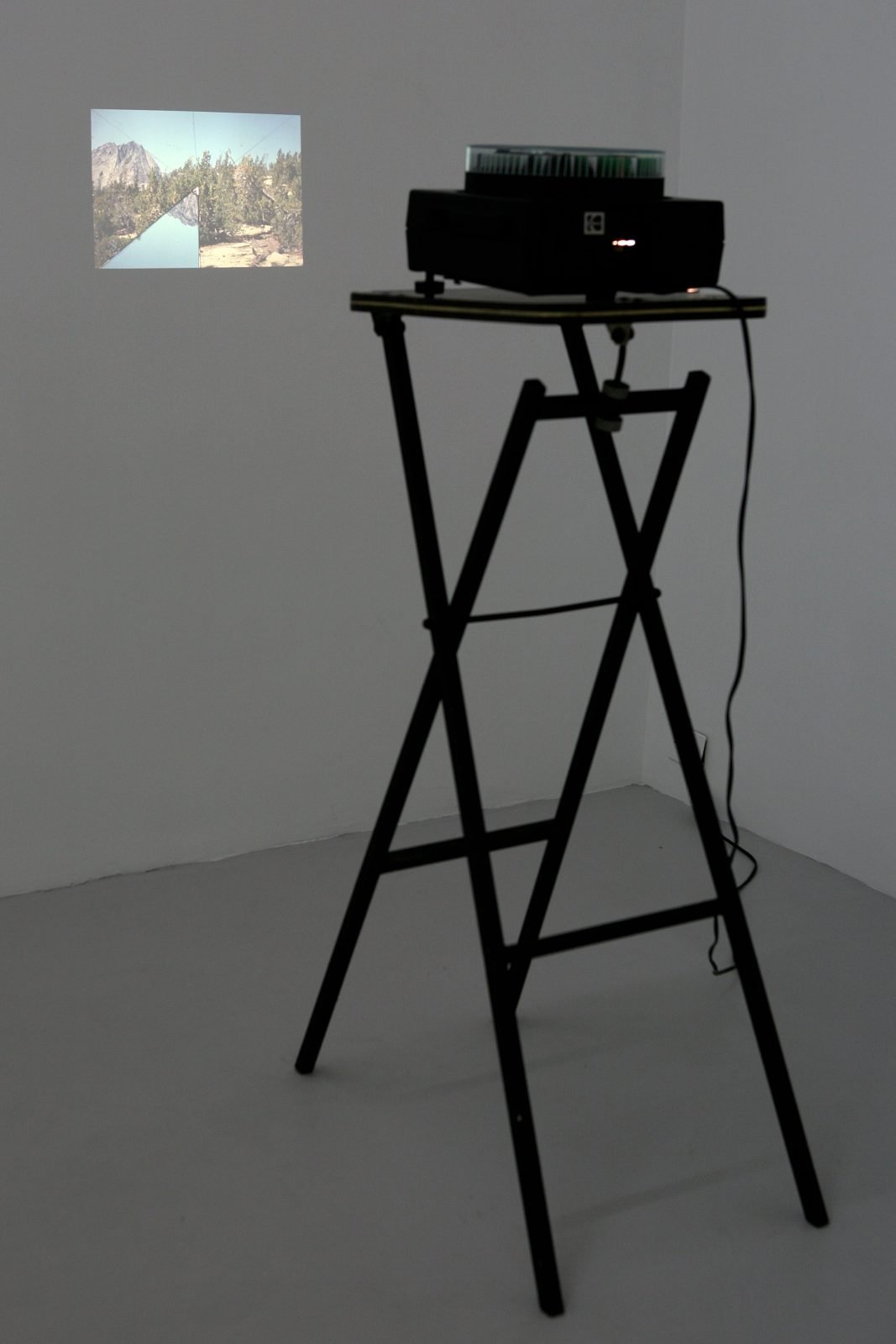 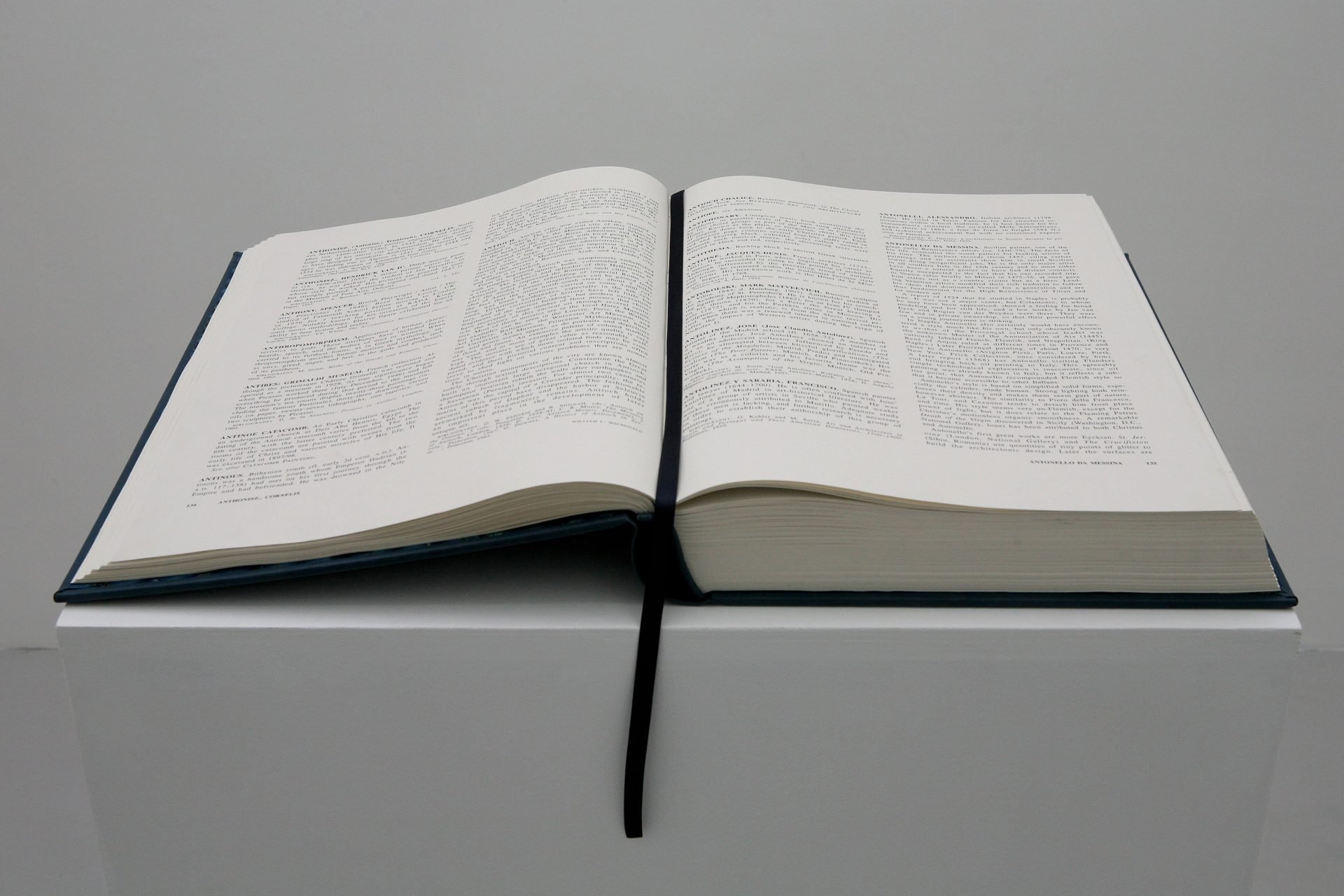 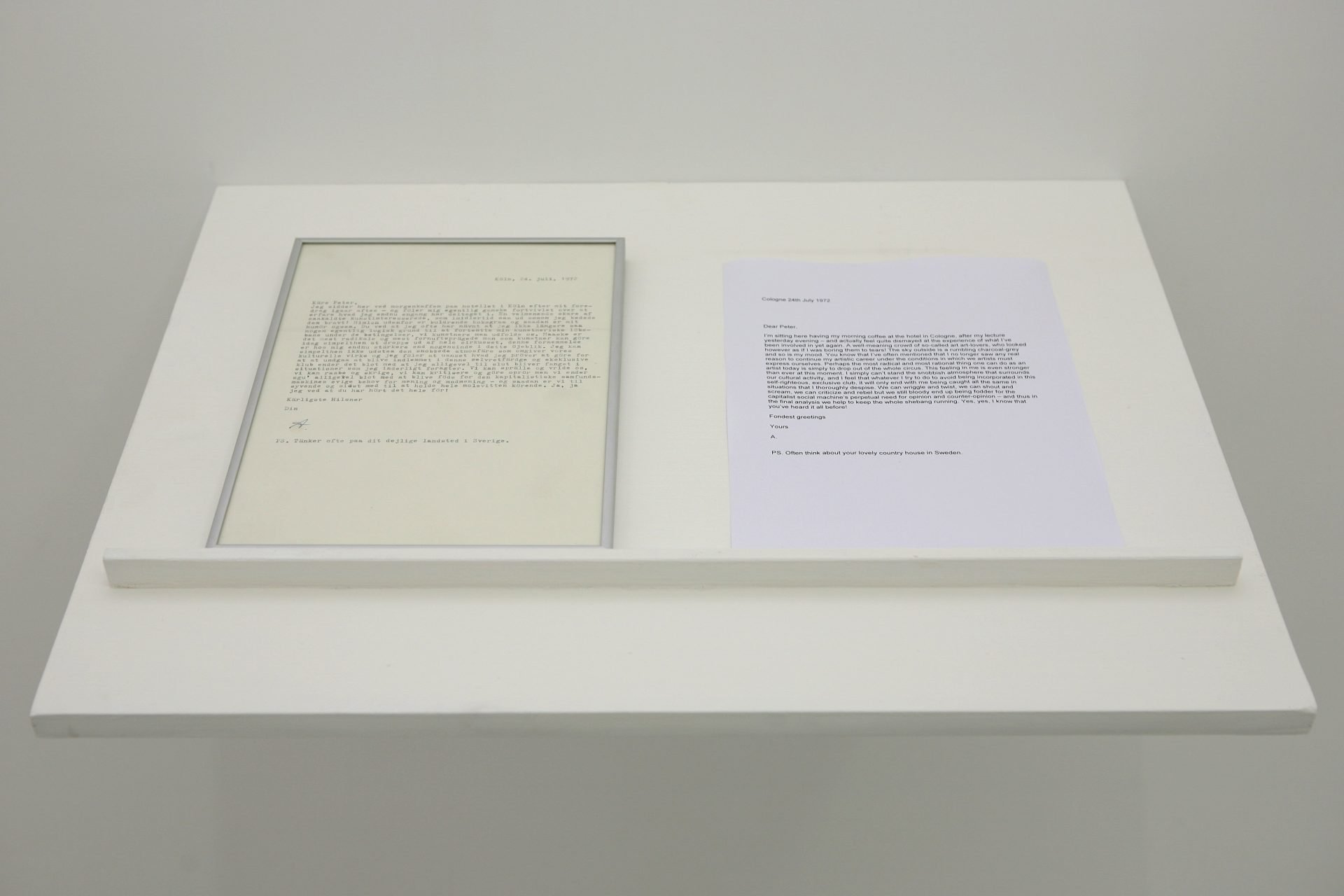 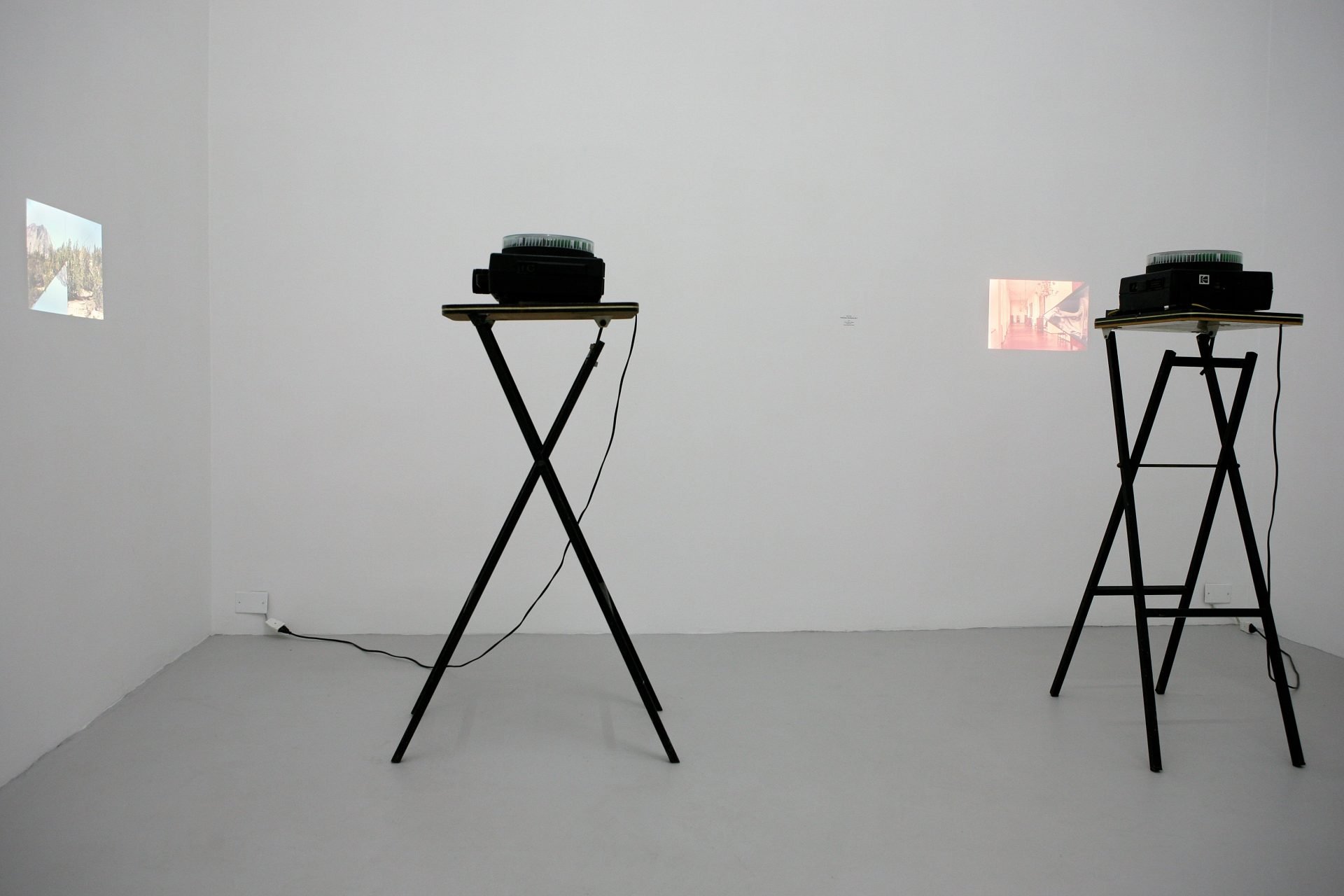 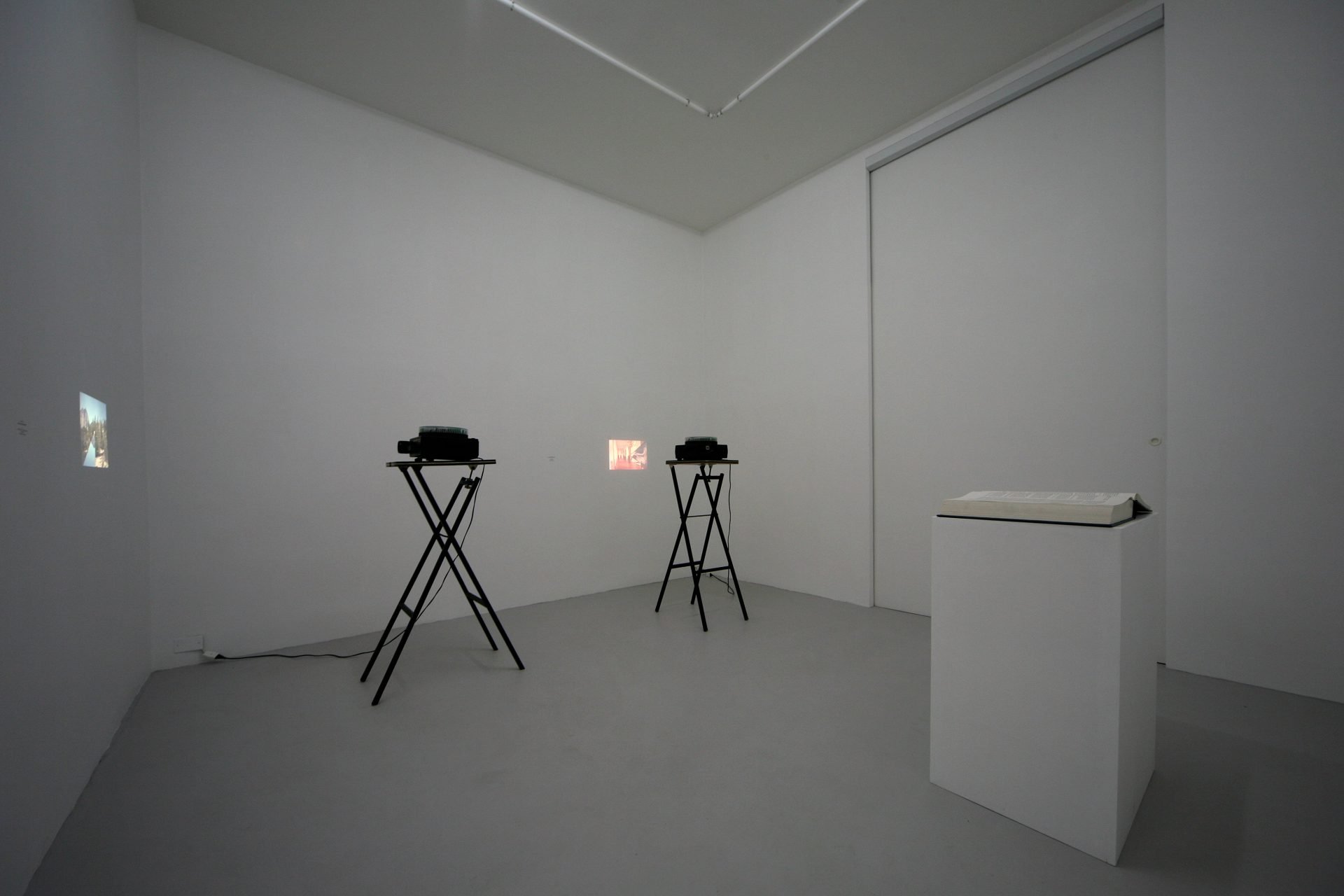 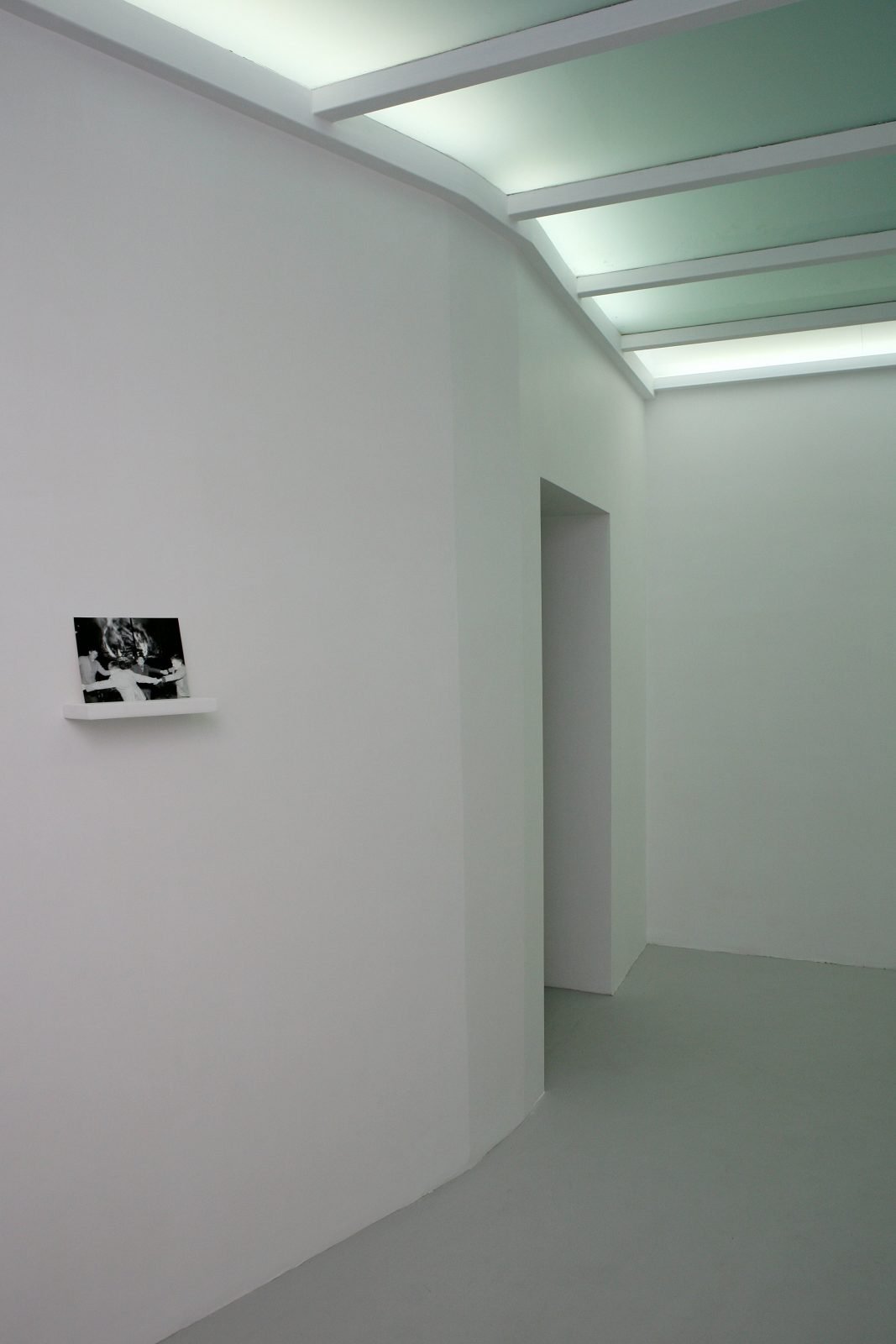 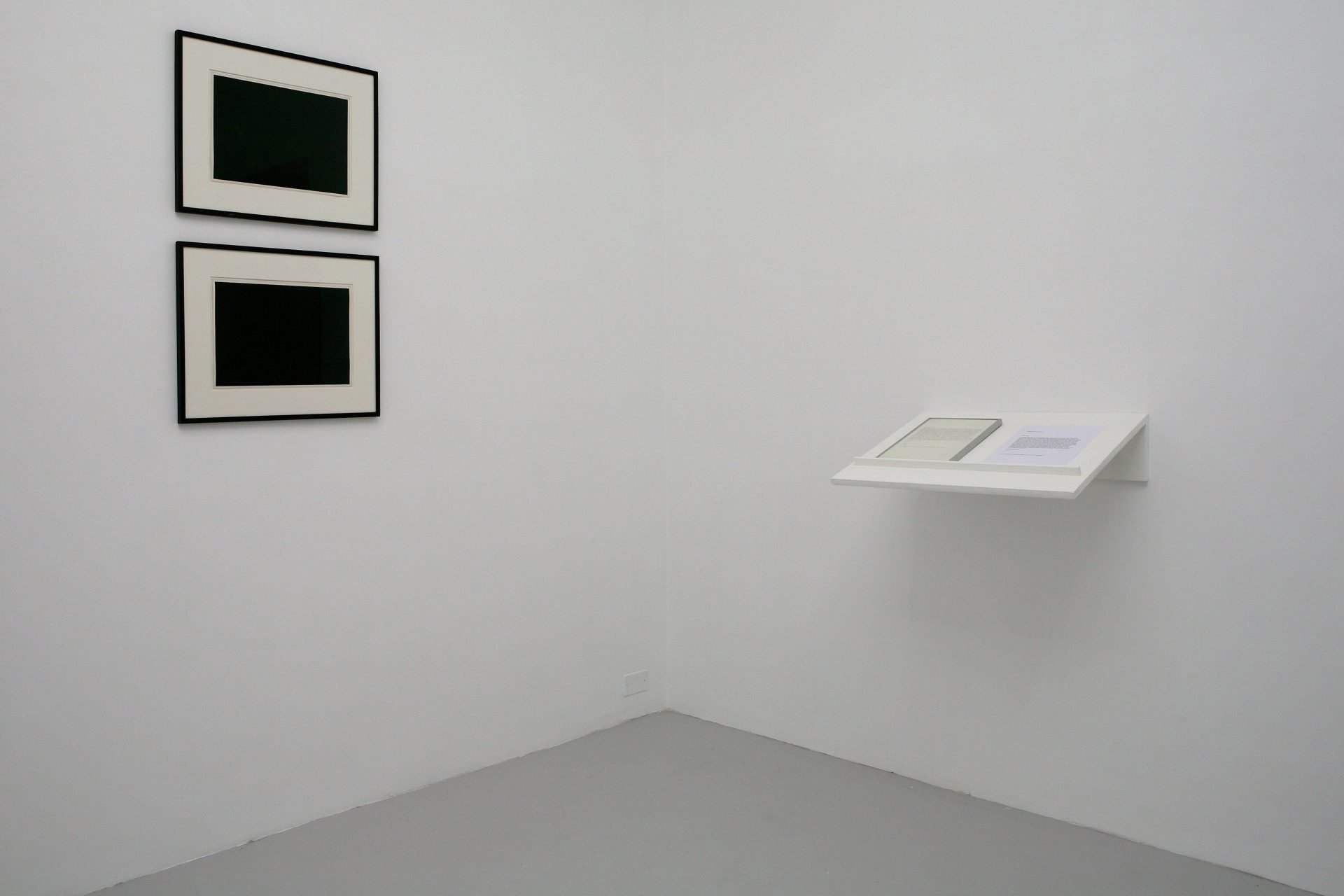 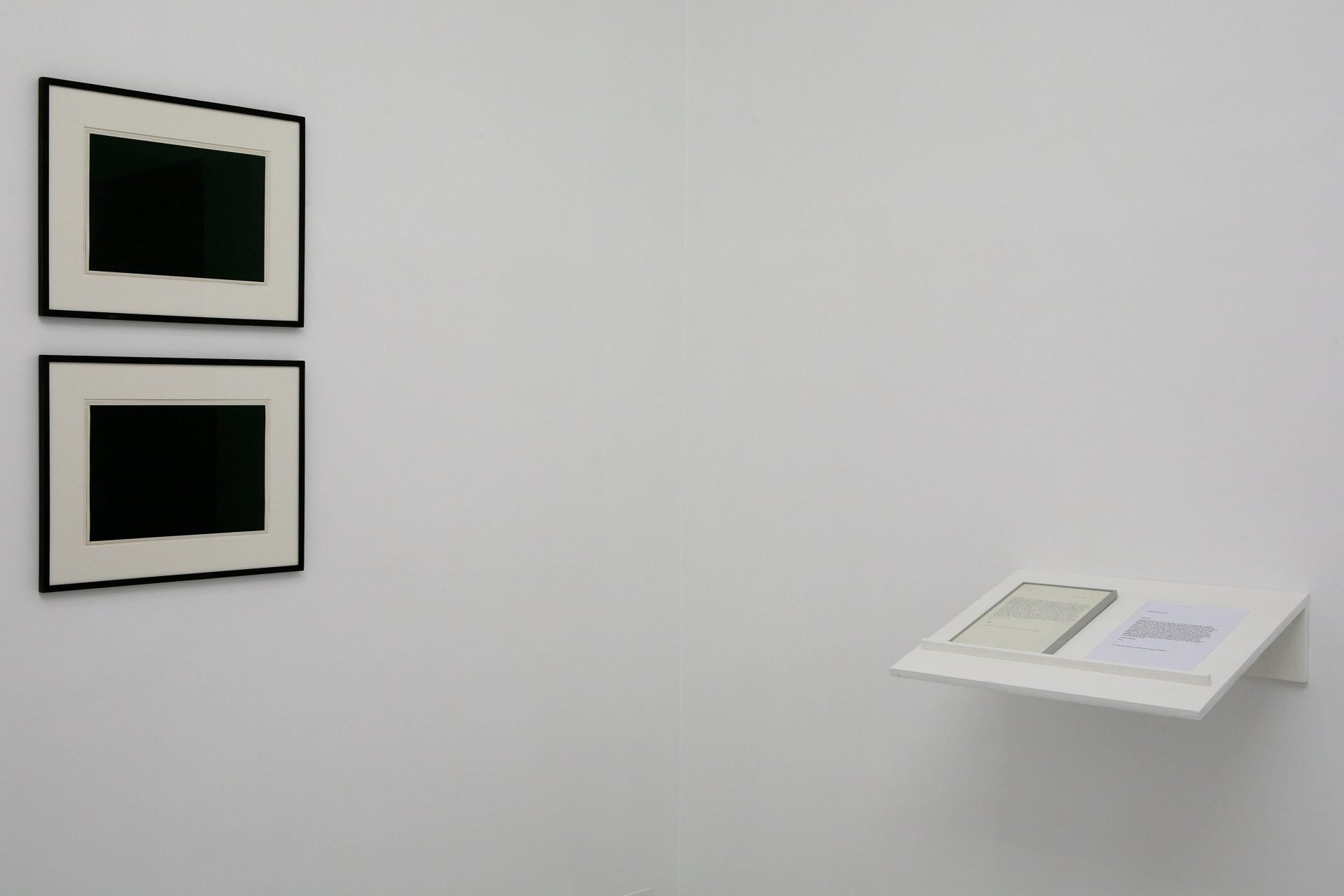 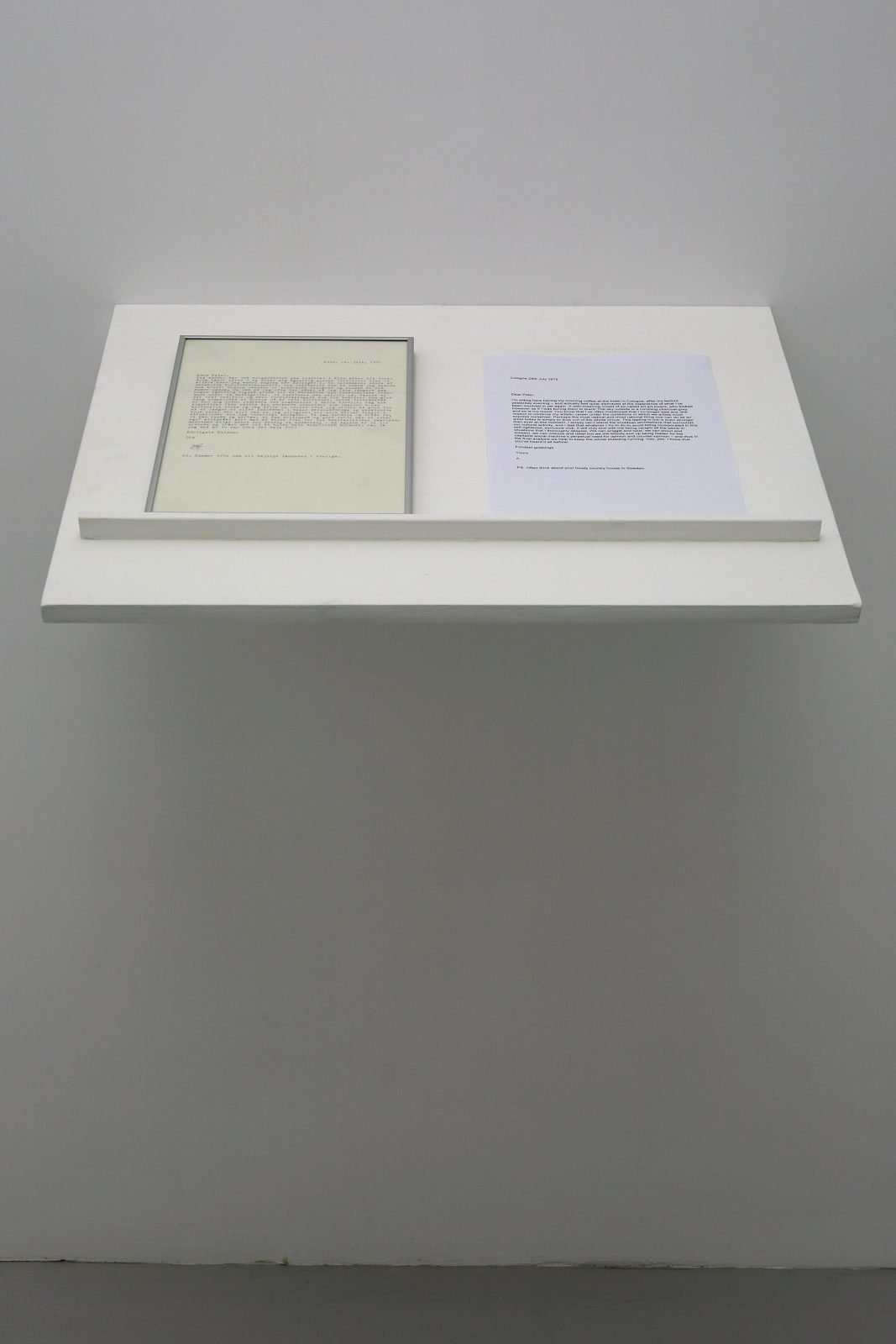 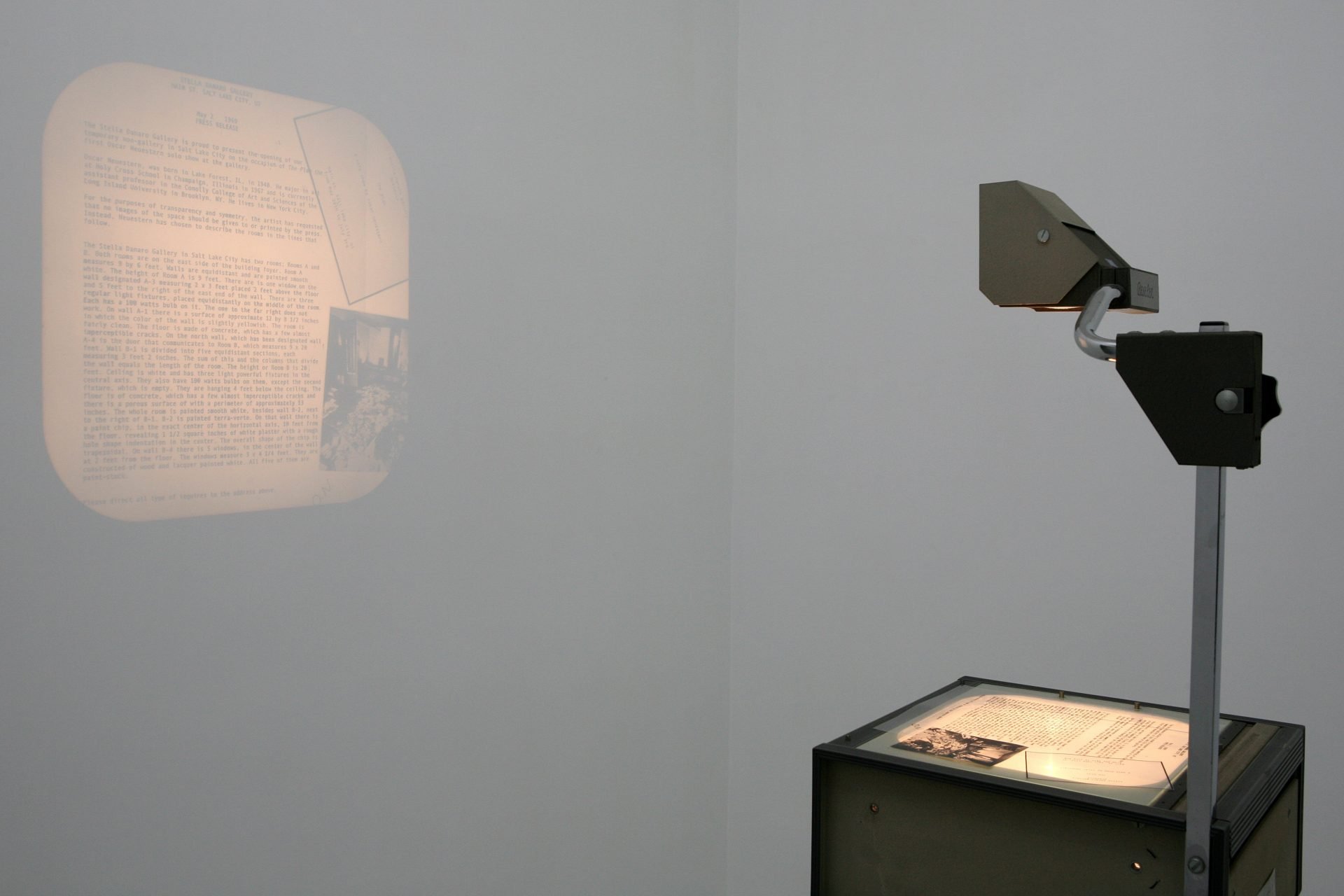 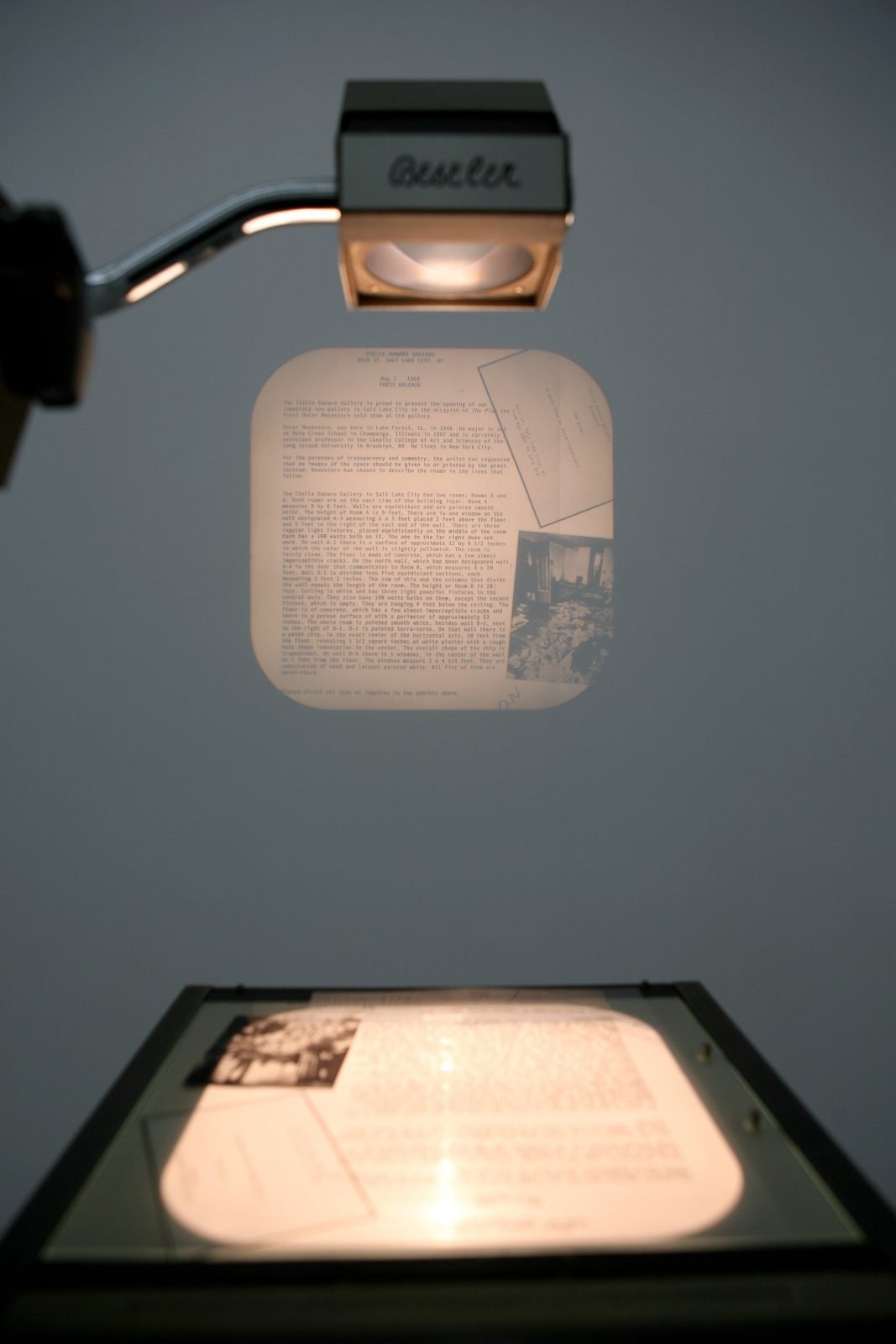 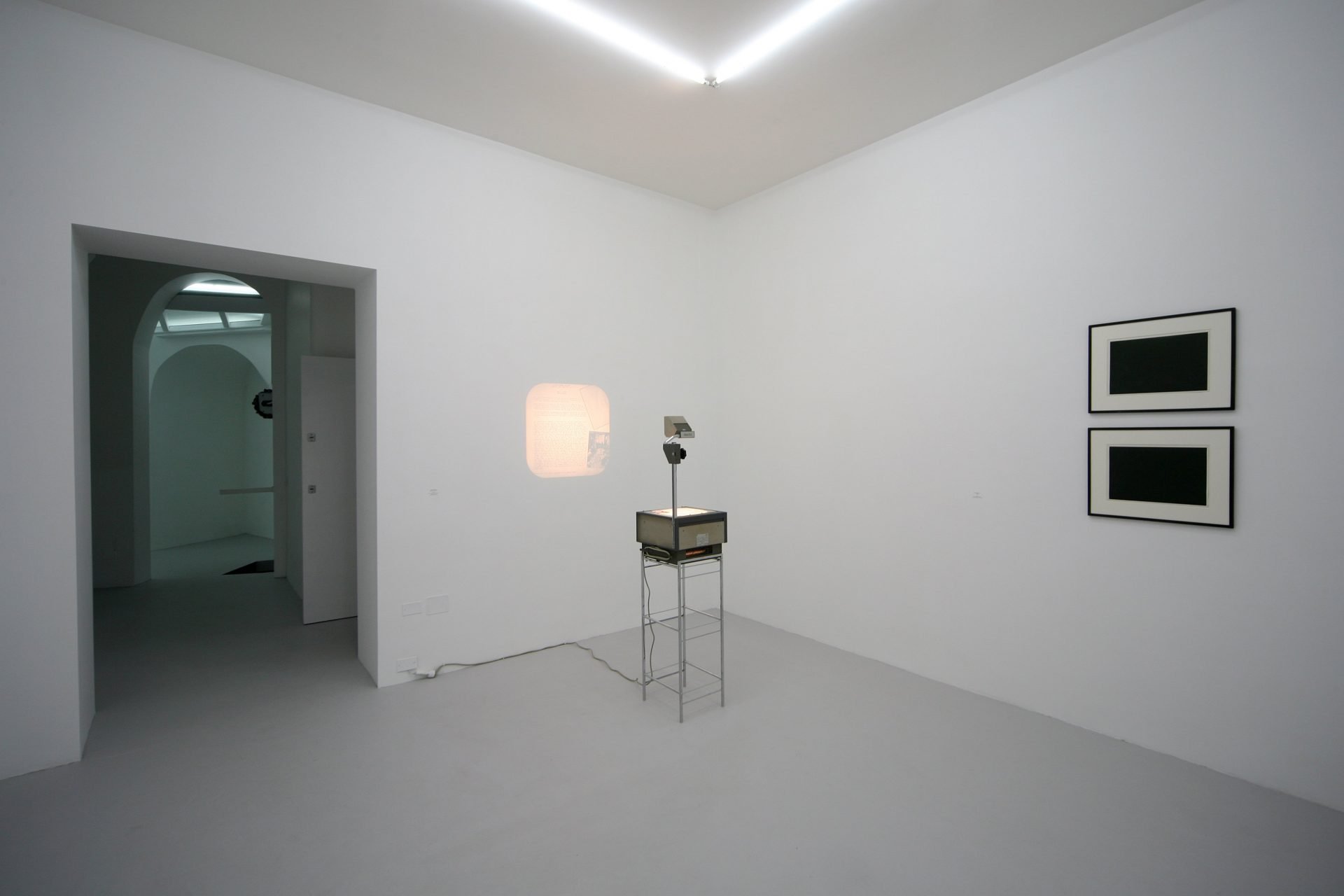 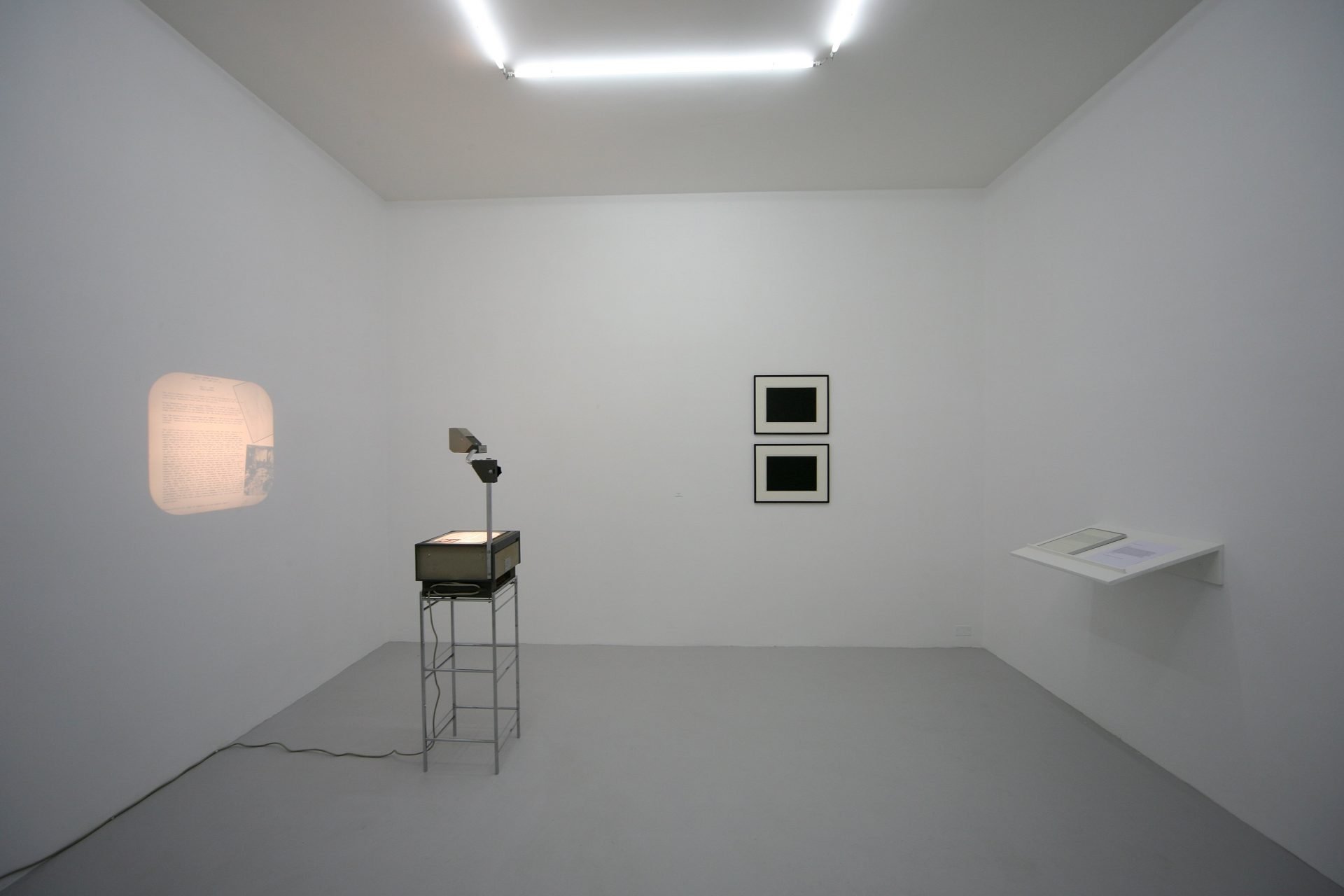 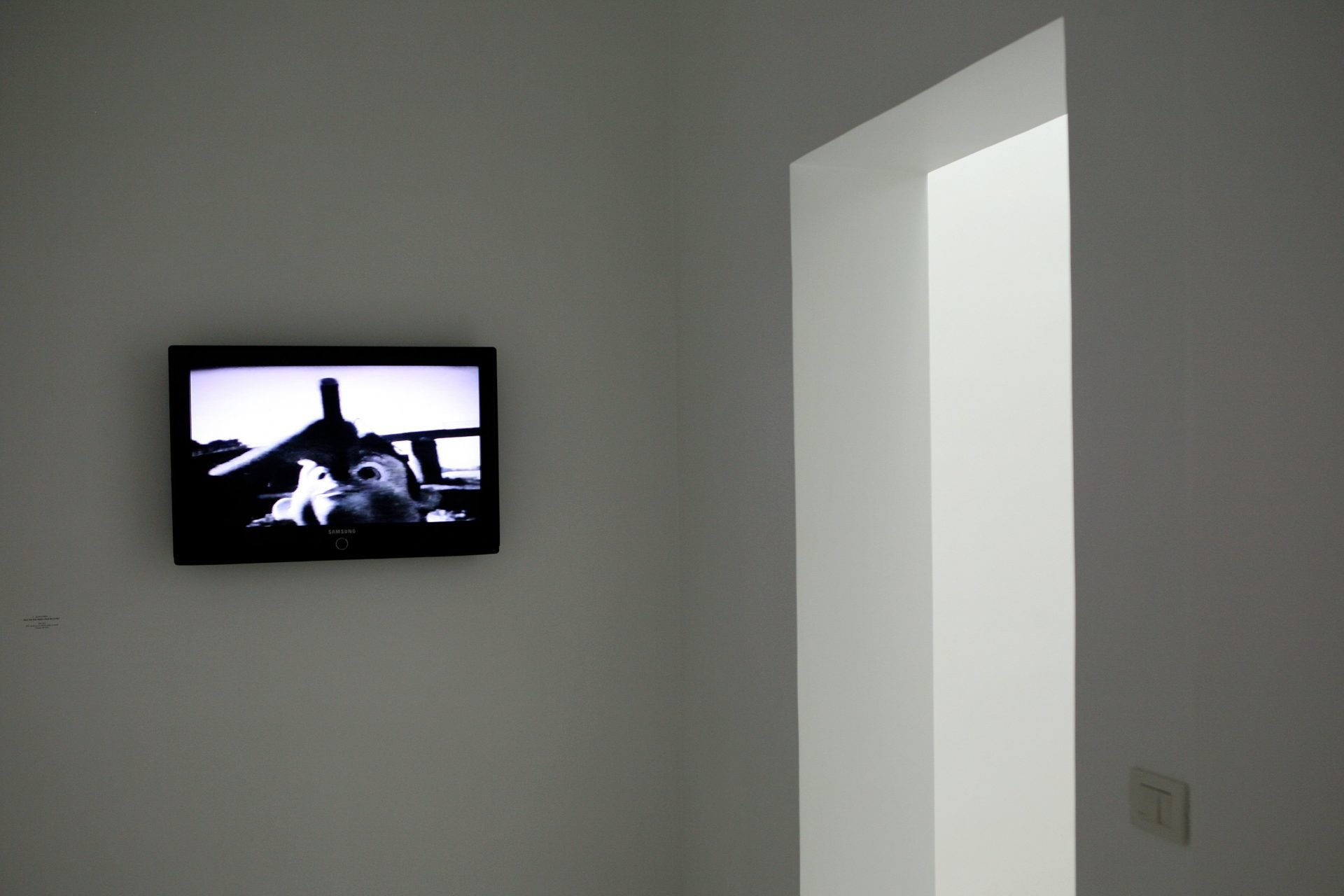 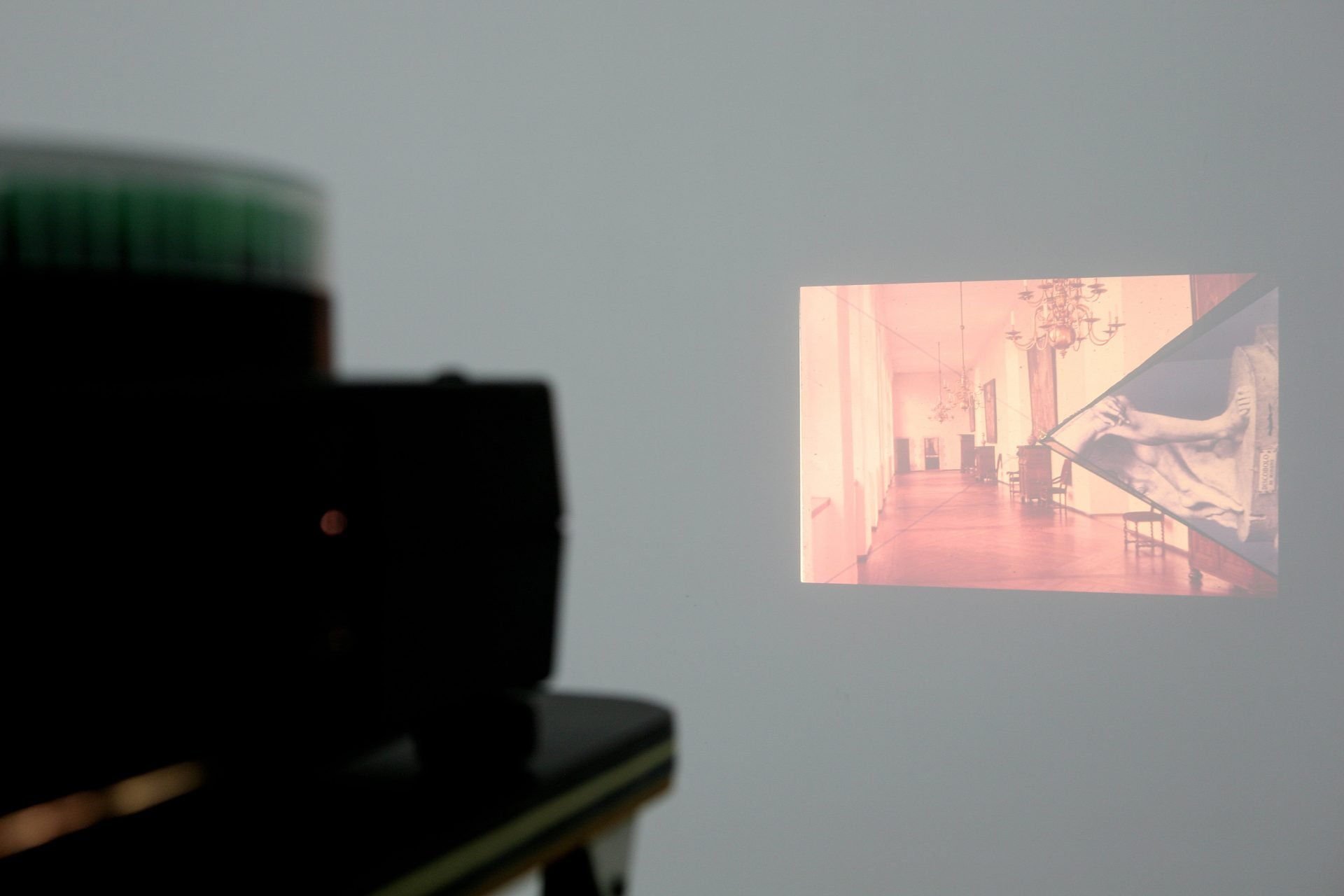 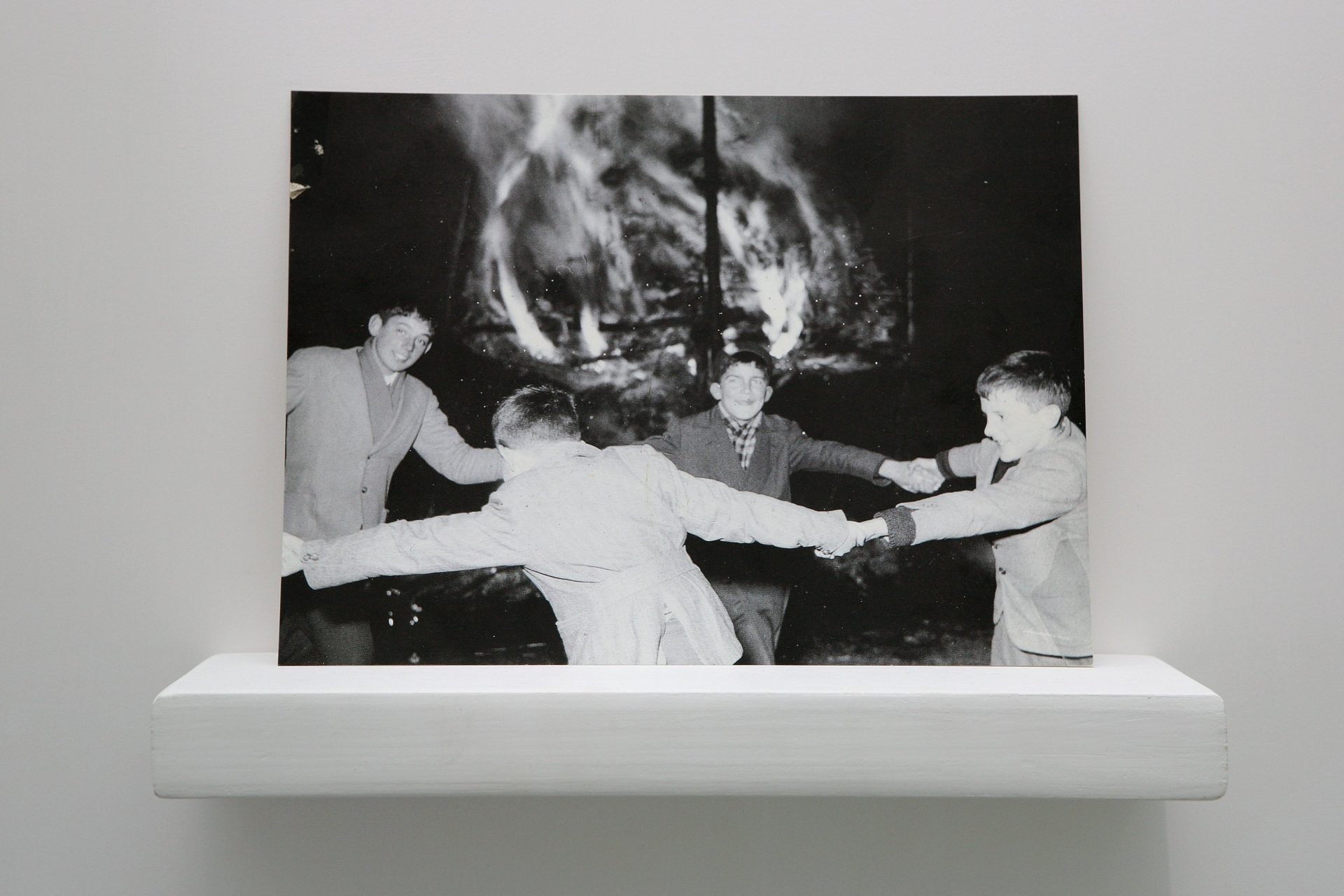 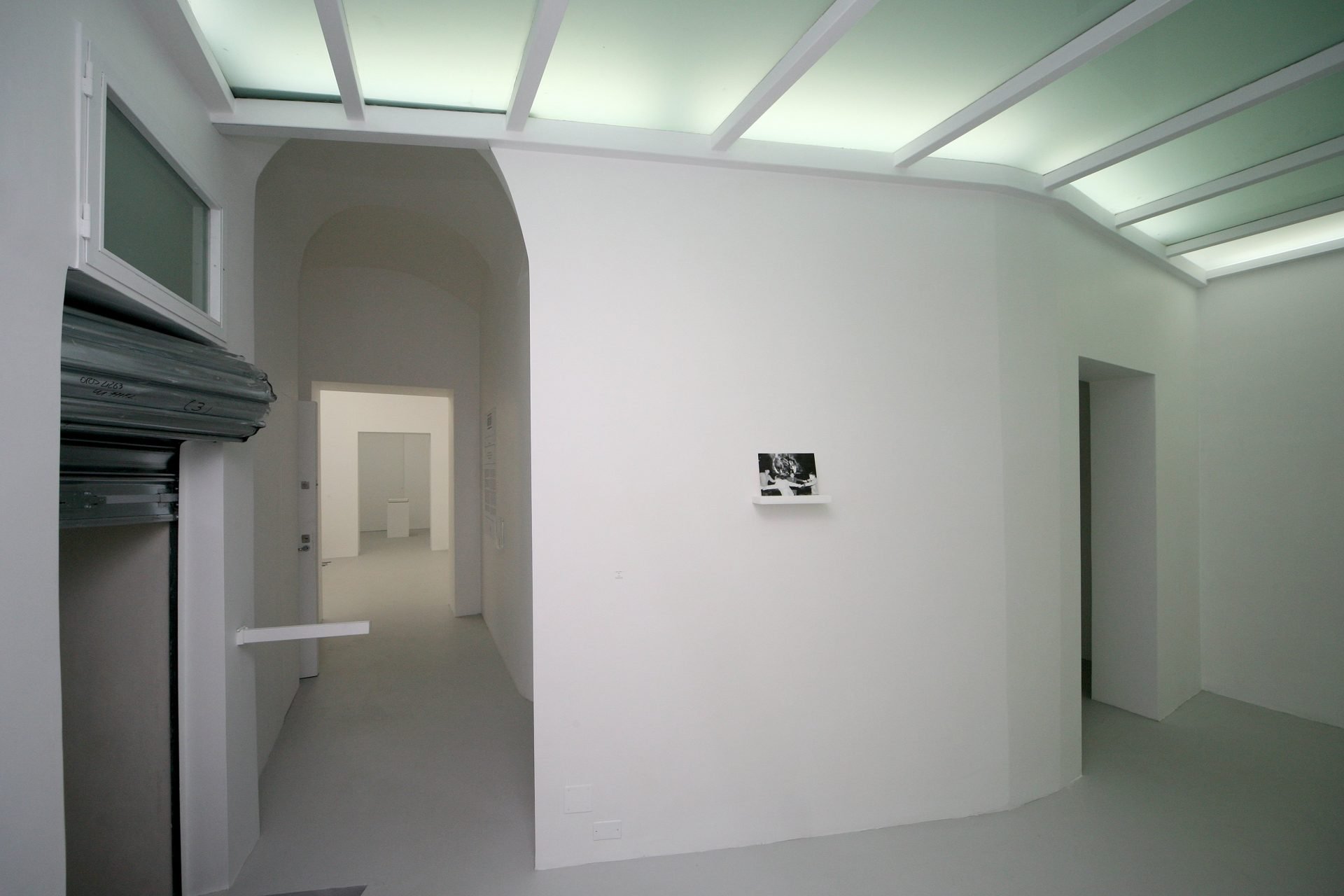 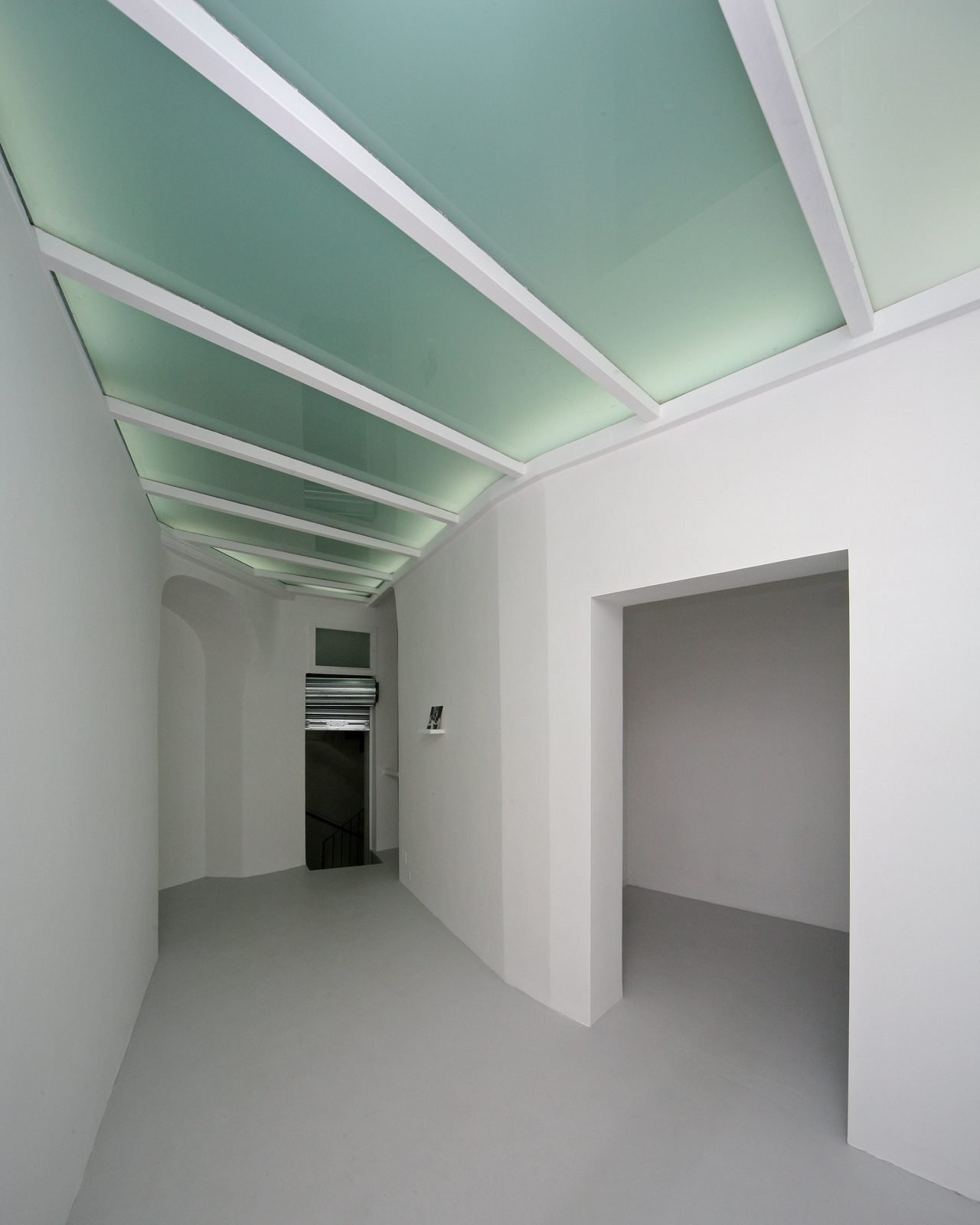 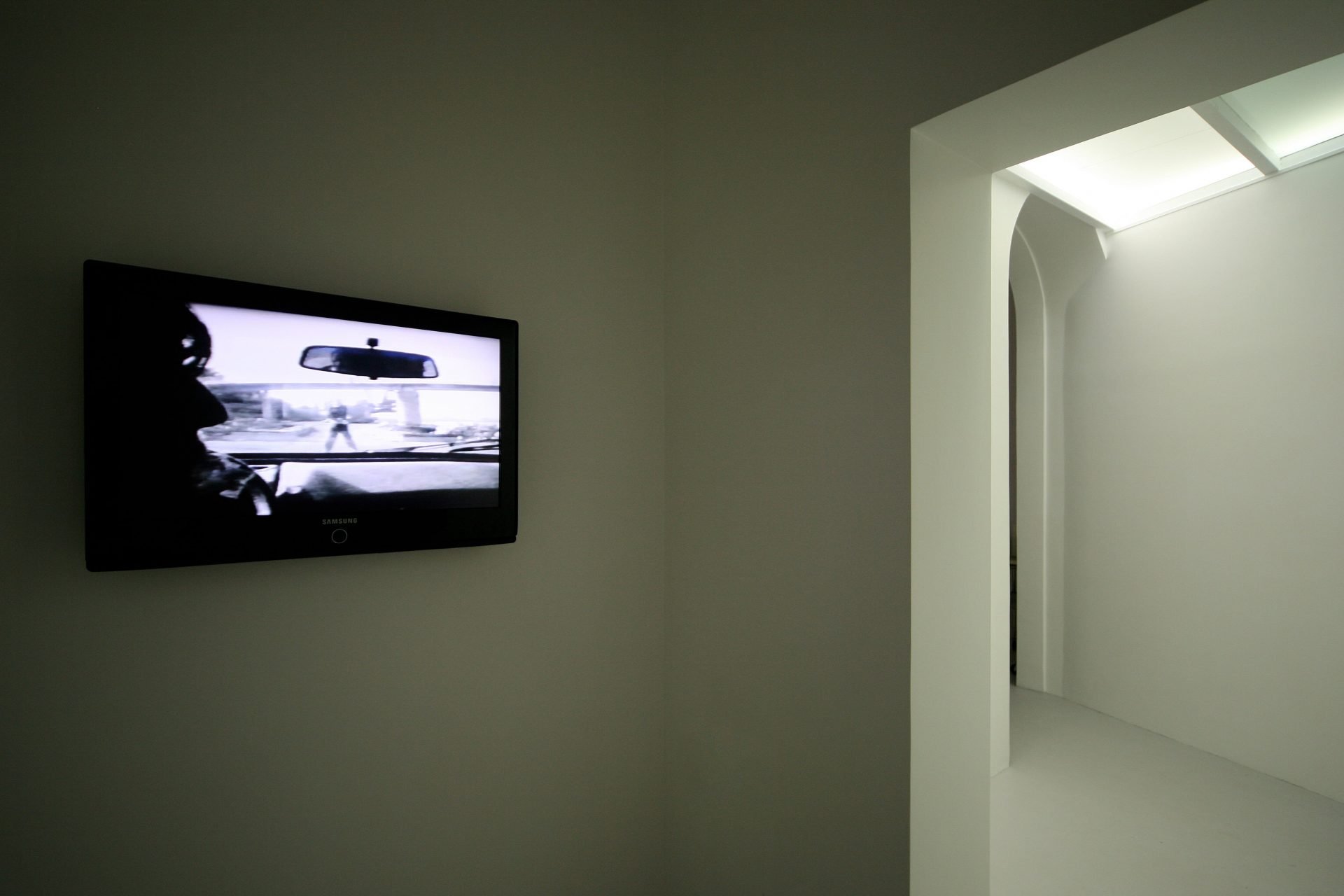 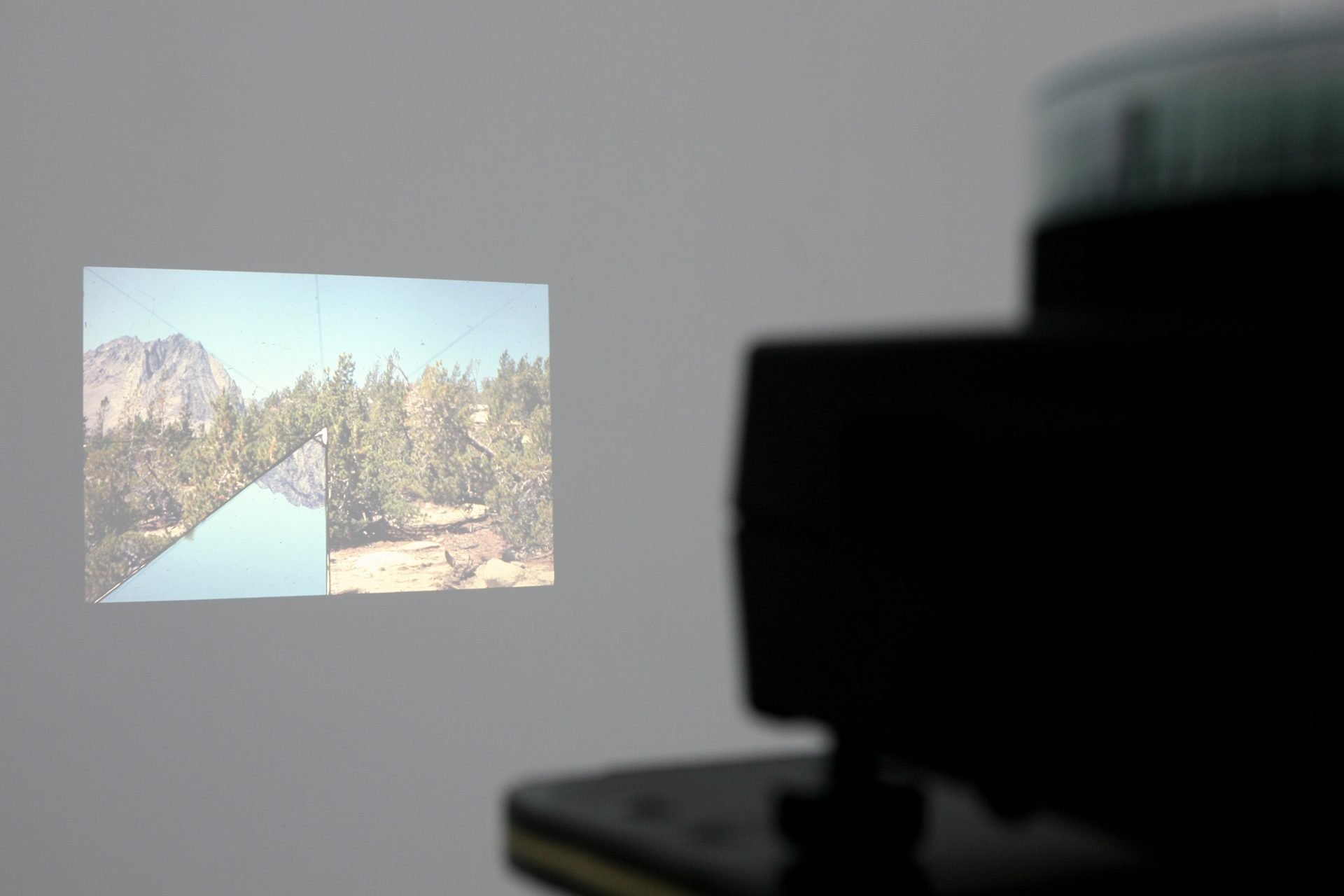 T293 is delighted to announce the exhibition Out Of Sight, curated by Adam Carr.

Reveling in obscurity, the overlooked and the unknown, Out Of Sight sets out to see if the notion of discovery is still viable or pertinent when presenting exhibitions and in particular, artists and their works. Presenting the work of six artists, although as ordinary as this may seem, at the essence of this exhibition, however, are artists not part of the commonplace, alighting instead in the unfamiliar. Each has been chosen for their individual, unorthodox practices, as well as questions they pose—albeit at times unintentionally—on the role of the artist and the conditions under which artwork is commonly produced.

Art and life is often intertwined, but what happens when disappearing becomes a life long project? What happens when artists decide to stop producing work or simply vanish without a trace? Can artists choose to operate at the very fringes on the artworld? What happens if their work forces them to do so? Newness being new while being old, is this achievable? While the included artists offer answers to these questions, and while they may well function as descriptions of their case stories, pivotally, the conditions and ideas surrounding the above are also the subjects and starting points of their work.
Alfred Johansen (b.1924 Denmark) produced very few pieces before later disappearing. He took on the spirit of performance art and pushed a conceptual approach to making art to new levels, in works of which no one can ever see. Mary Aurory’s (b.1959 Morocco, lives and works in Antwerp) project is concerned with obscure, lesser-known artists while opting to not be noticed at all. When John Fare (b. 1936 Ontario, Canada) pursued his artistic goals, he in turn endangered his own life. Reinforced by regularly exhibiting his own birth certificate, his end, however, is still shrouded in mystery. Jacob Golden (b.1970 Leipzig, Germany, lives and works in Vienna) has a career in producing art involving acts of theft; every exhibition is a risk for him. Robert Allen (b. 1940 UK) describes his work as one: one work, one act—one gesture. A feature of an ARTnews article in 1969, Oscar Neuestern (b.1948 US) only allowed access to his work at the turn of century, his project was the concept of the absolute—his entire career is founded and built on absence.

Currently, where it could be argued that demand exerts a considerable force on the biography of an artist, the production of art, as well as its subsequent exhibition and reception, Out Of Sight presents artists who offer a different outlook. Their work amplifies the possibility of and for change, marking uncharted territories of art production and avoiding as well a sense of over production or exposure. They remain elusive as if it were a masterpiece—choreographing life itself.

- Adam Carr is an independent curator and writer currently based in London.
- For further information and images, please contact the gallery.