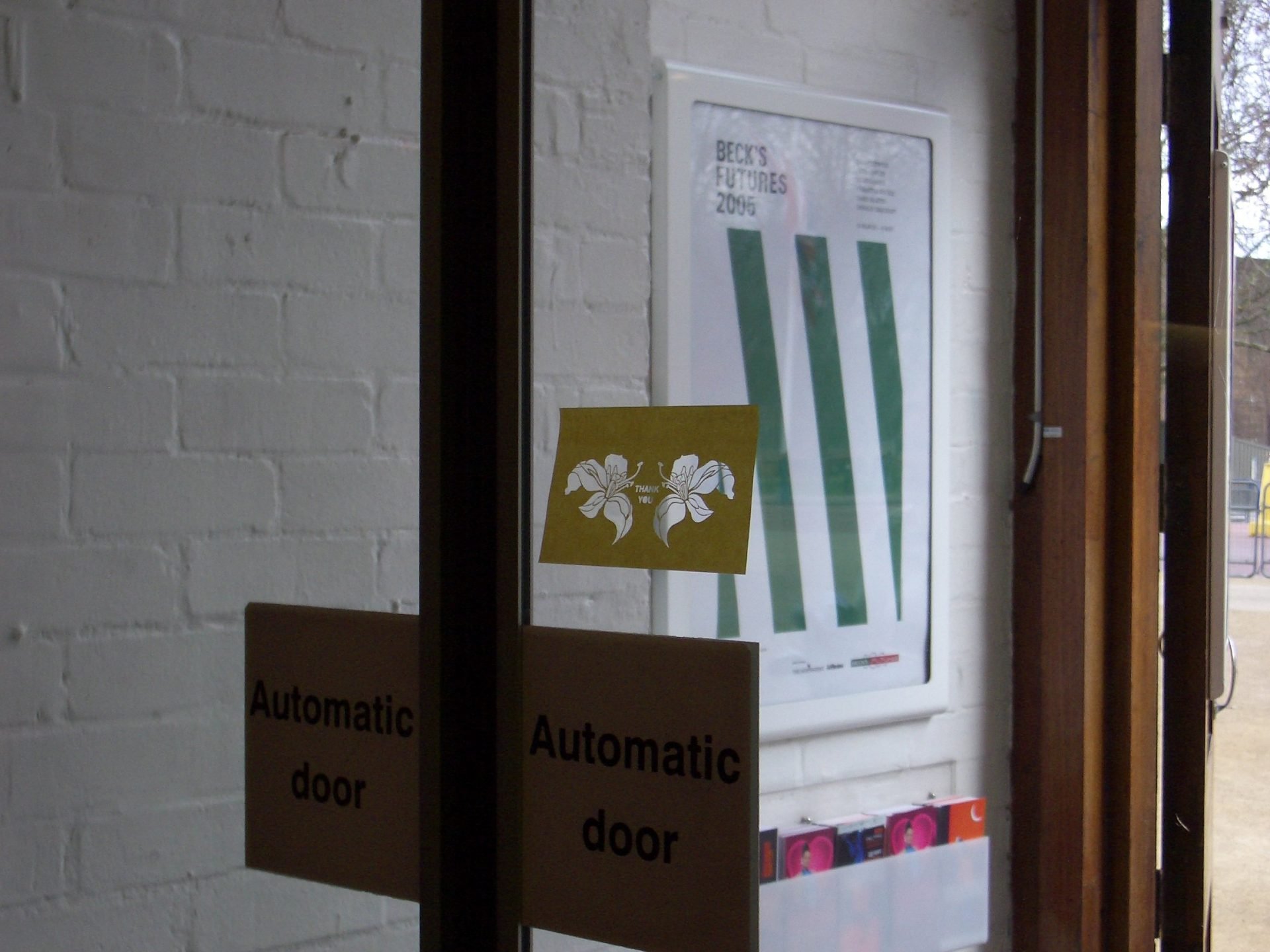 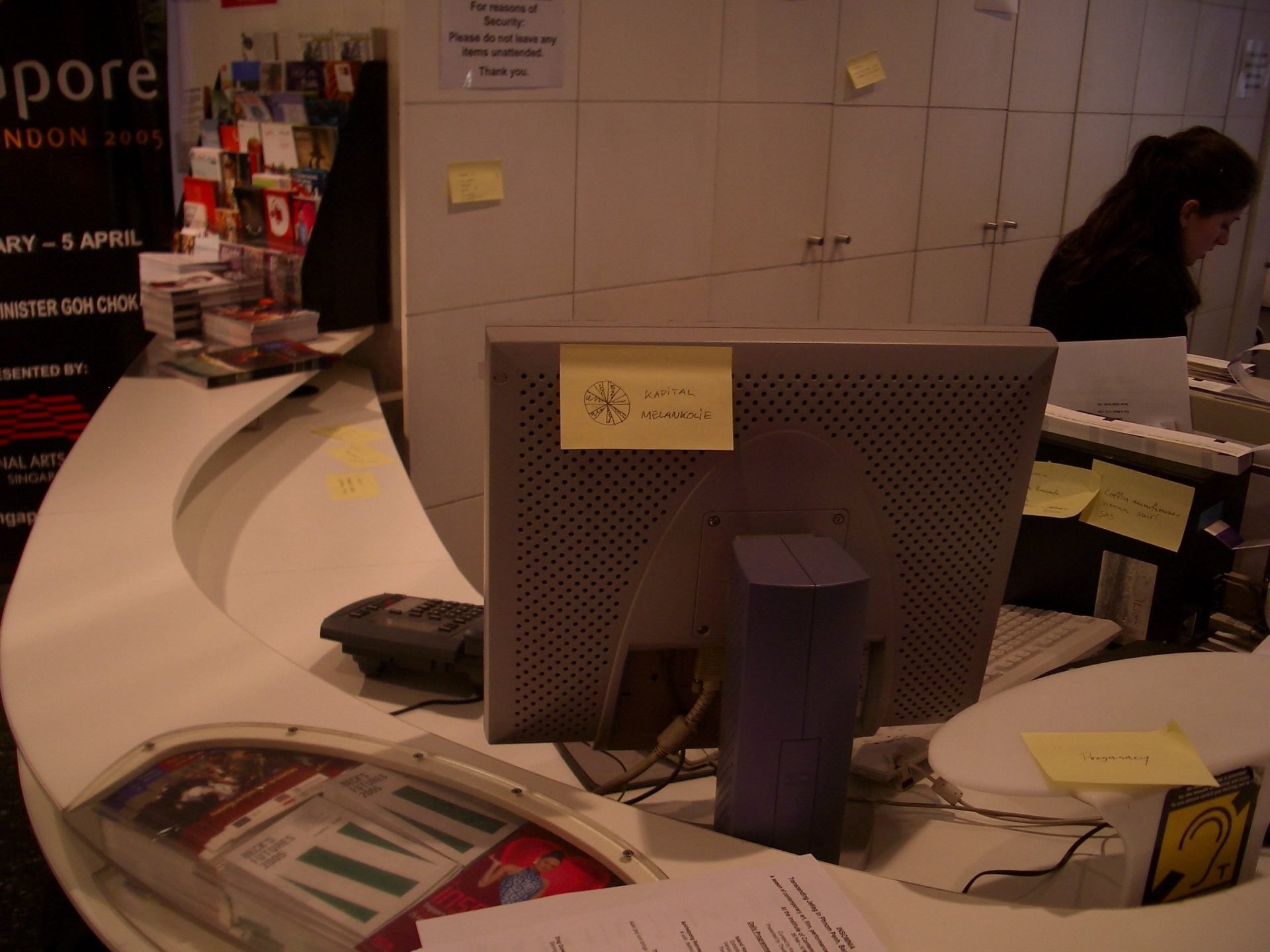 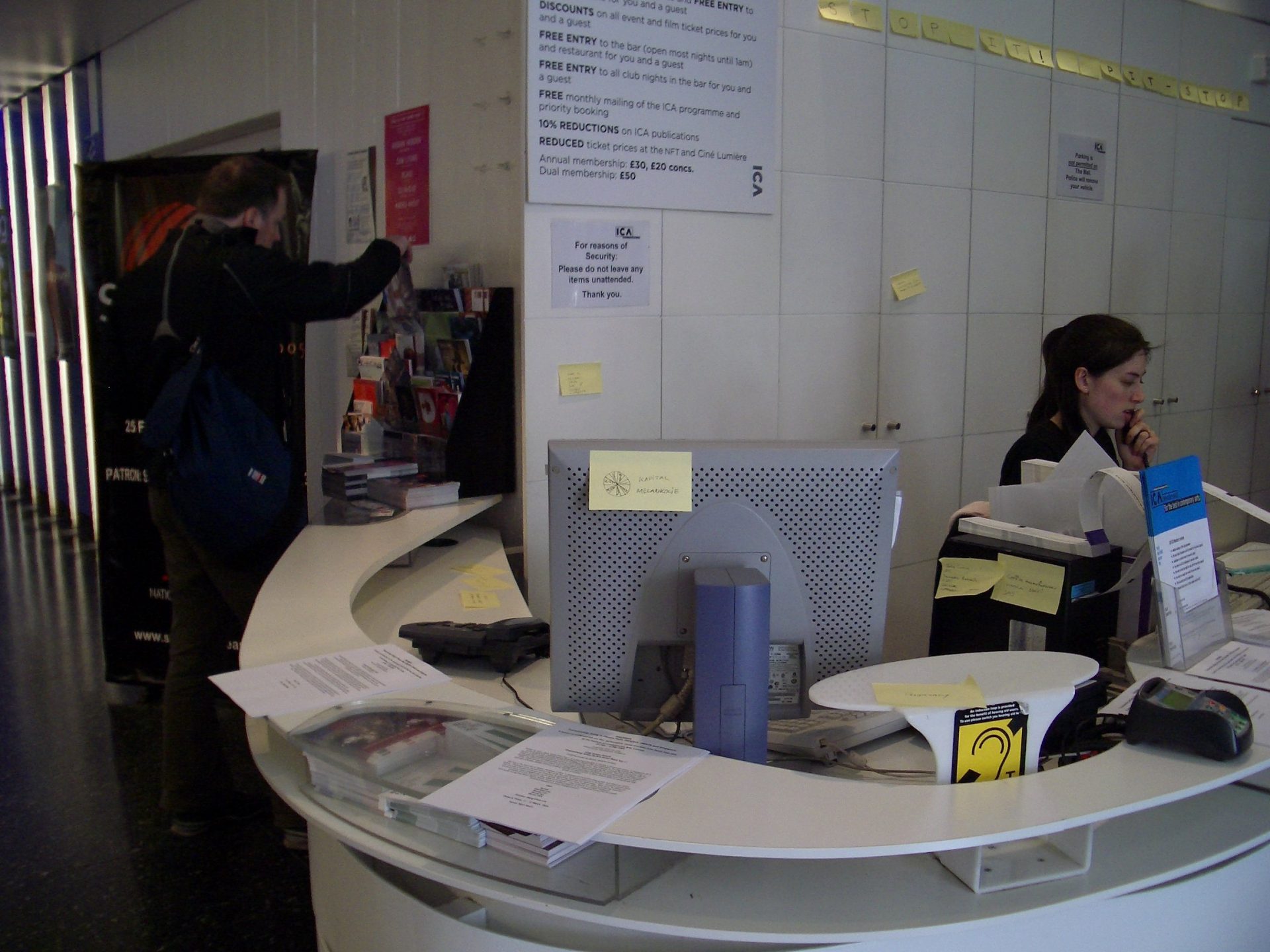 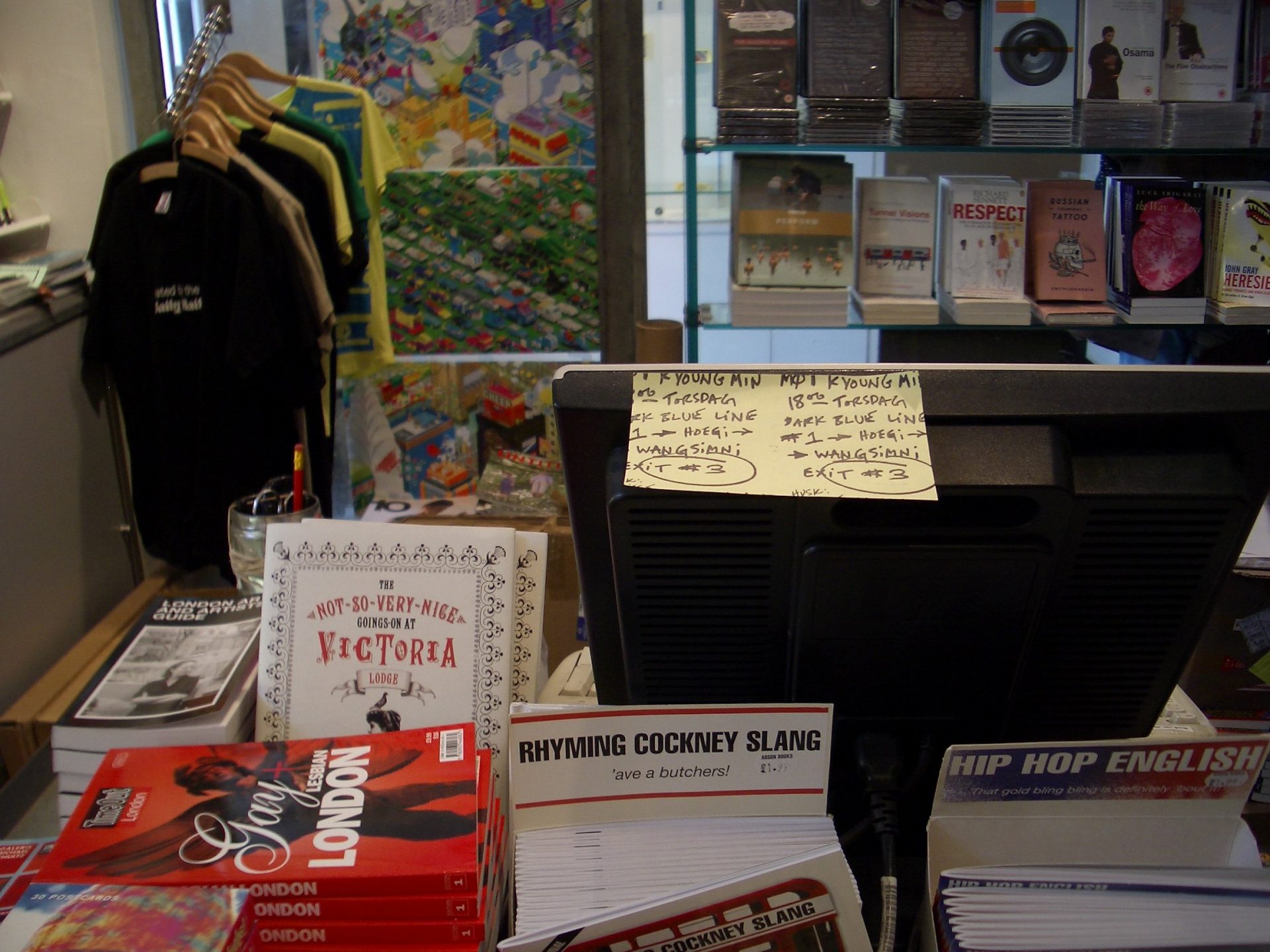 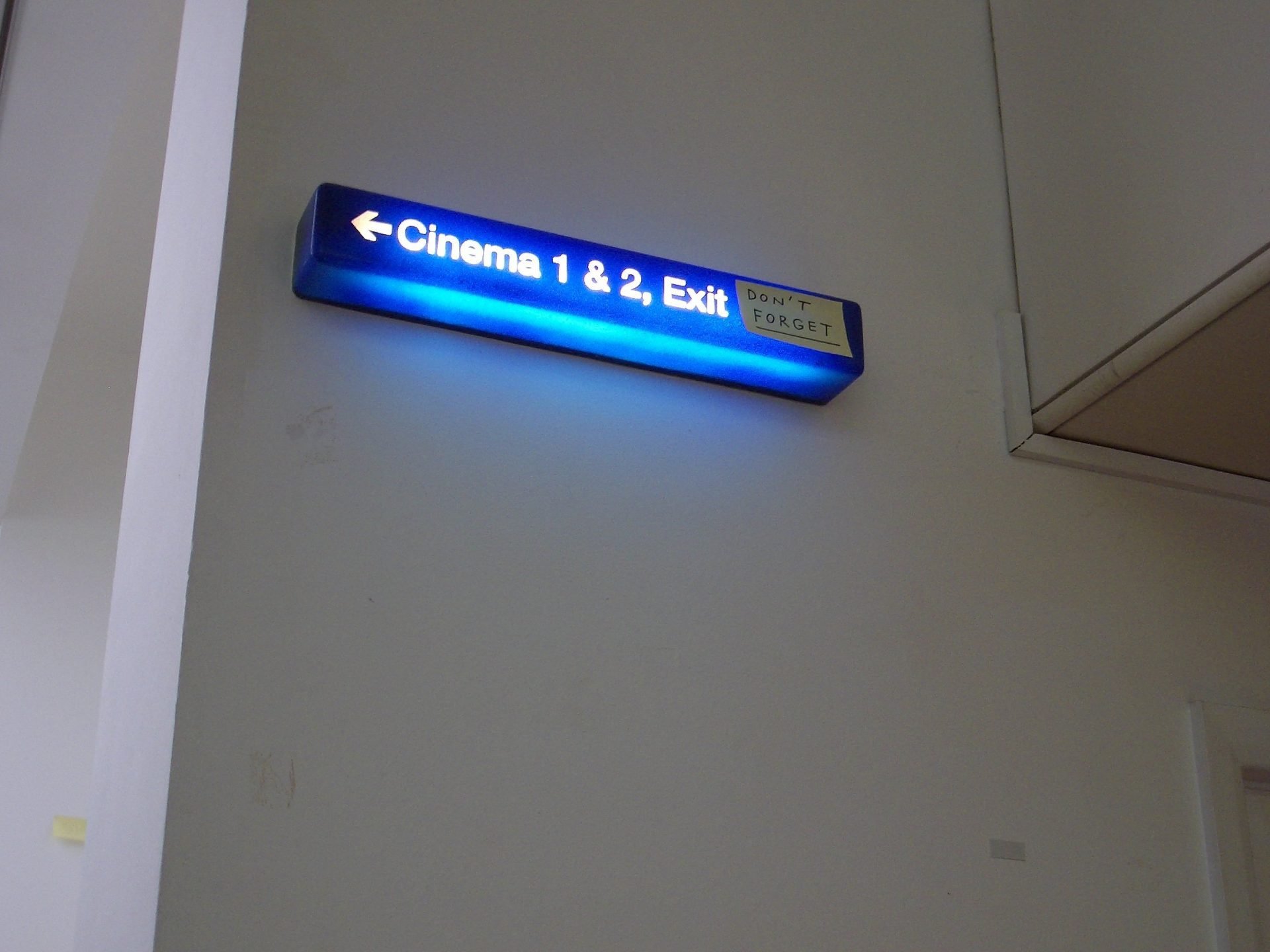 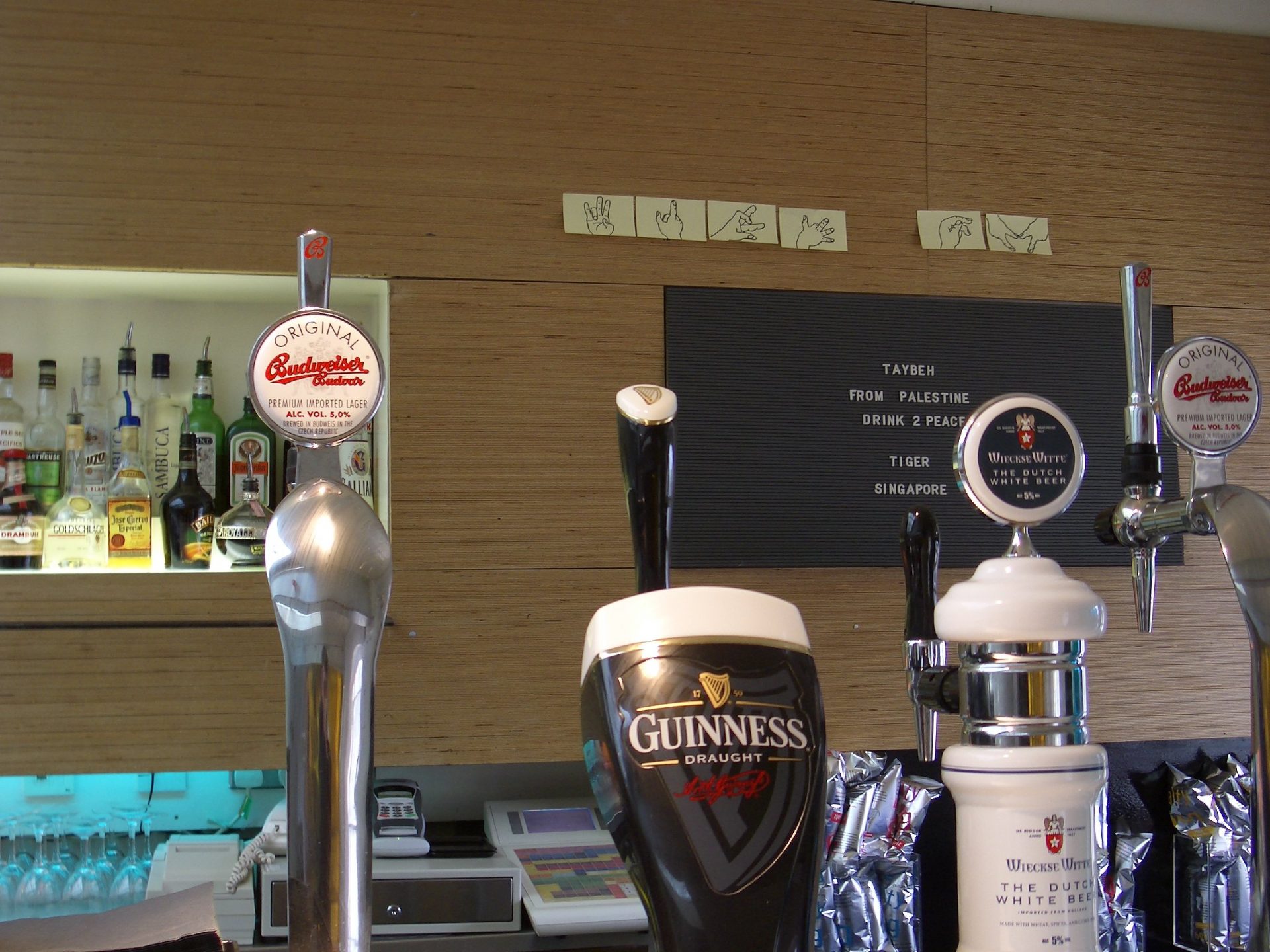 For Post Notes, an international ensemble of artists were invited to produce a work using a simple Post –it™ note, and to mail it to Carr’s London flat. While artists were given free reign over what they produced, Carr requested that the basic qualities of the Post –it™ be retained.

The resulting works range from the beautiful to the absurd to the purely functional. Laser cut flowers; a flick book animation of a somersaulting pigeon; a comic reminder: "Don’t make drawings of animals or of people’s faces. Drawings of headless bodies or holes in the ground are OK” all provide a fresh and original perspective on this now familiar office staple. A nomadic exhibition under permanent construction, each presentation gathers new meaning from its context.

Appropriating areas of the ICA not usually associated with exhibition display, Post Notes continues the ICA’s interest in engaging with seemingly unorthodox exhibition formats that explore curatorial issues and aims to support young and emergent tendencies in contemporary visual art.

Write it down so you don’t forget!