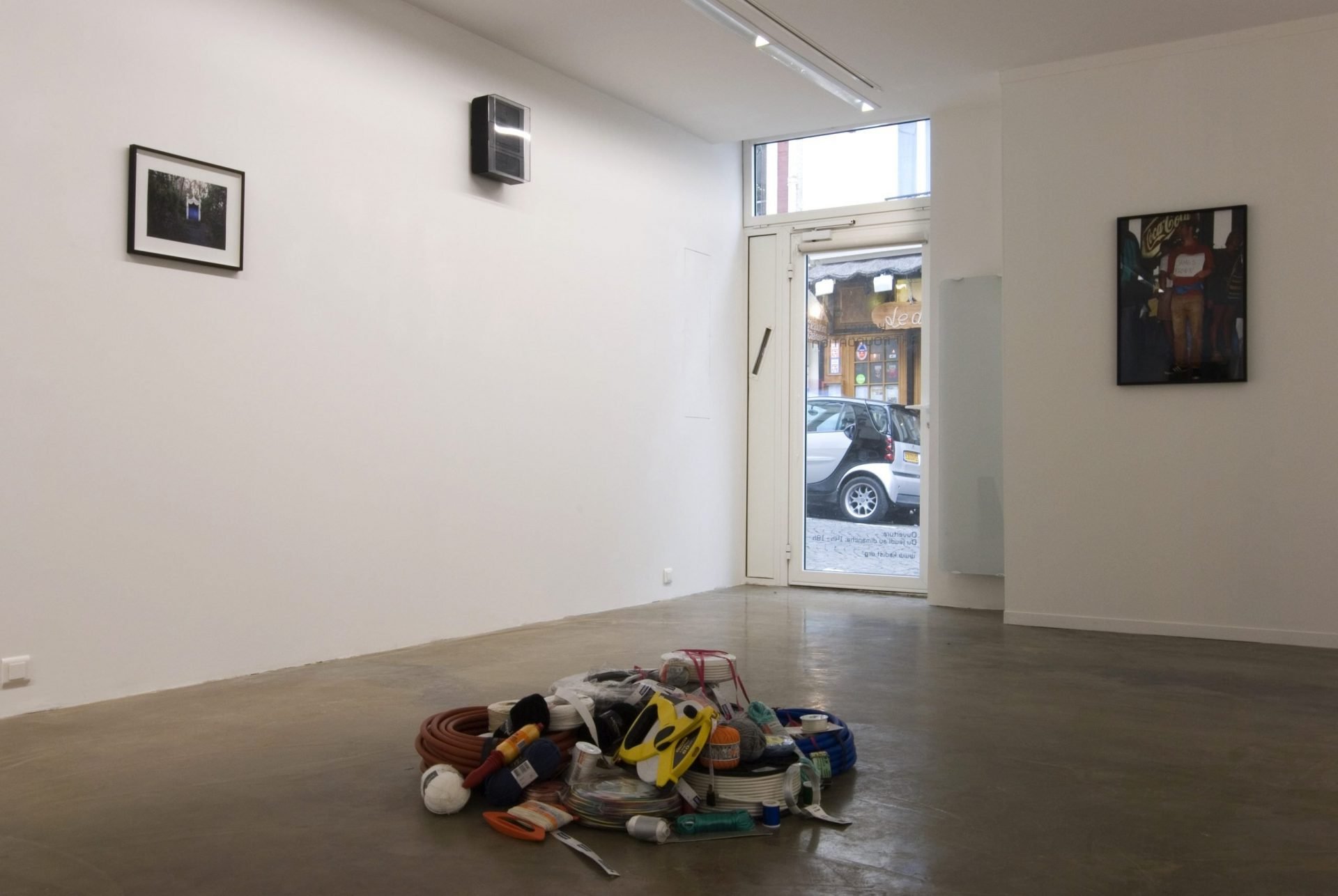 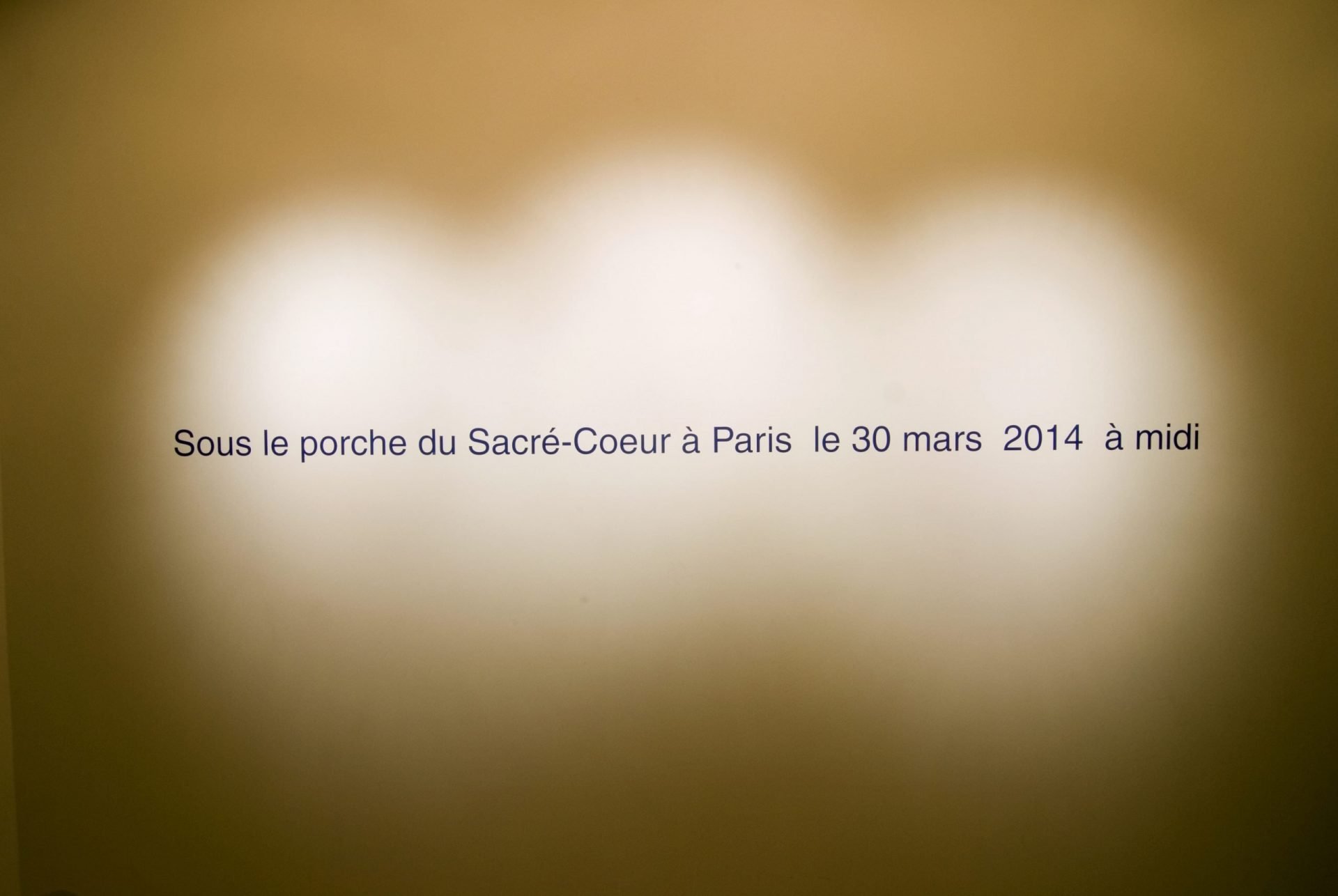 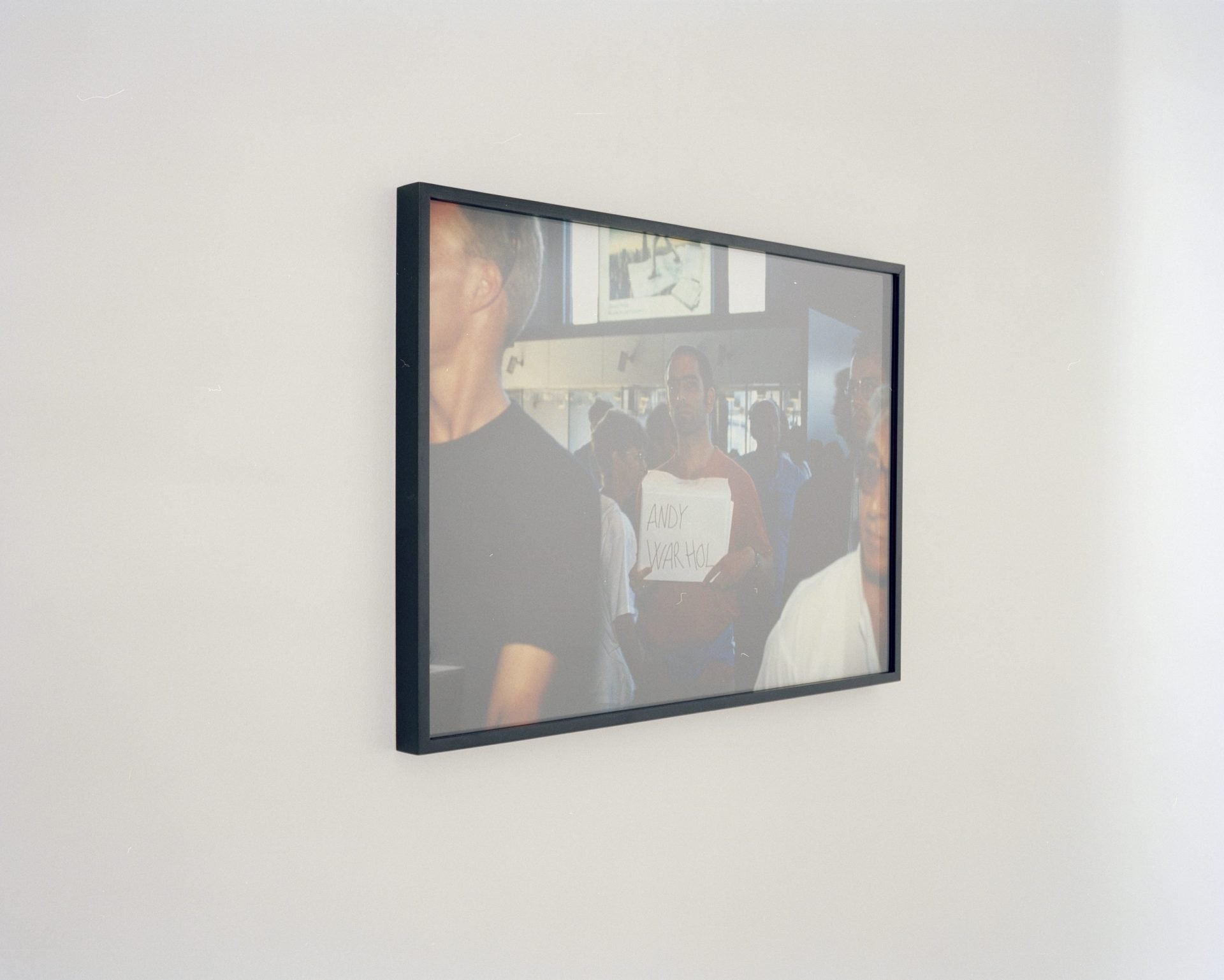 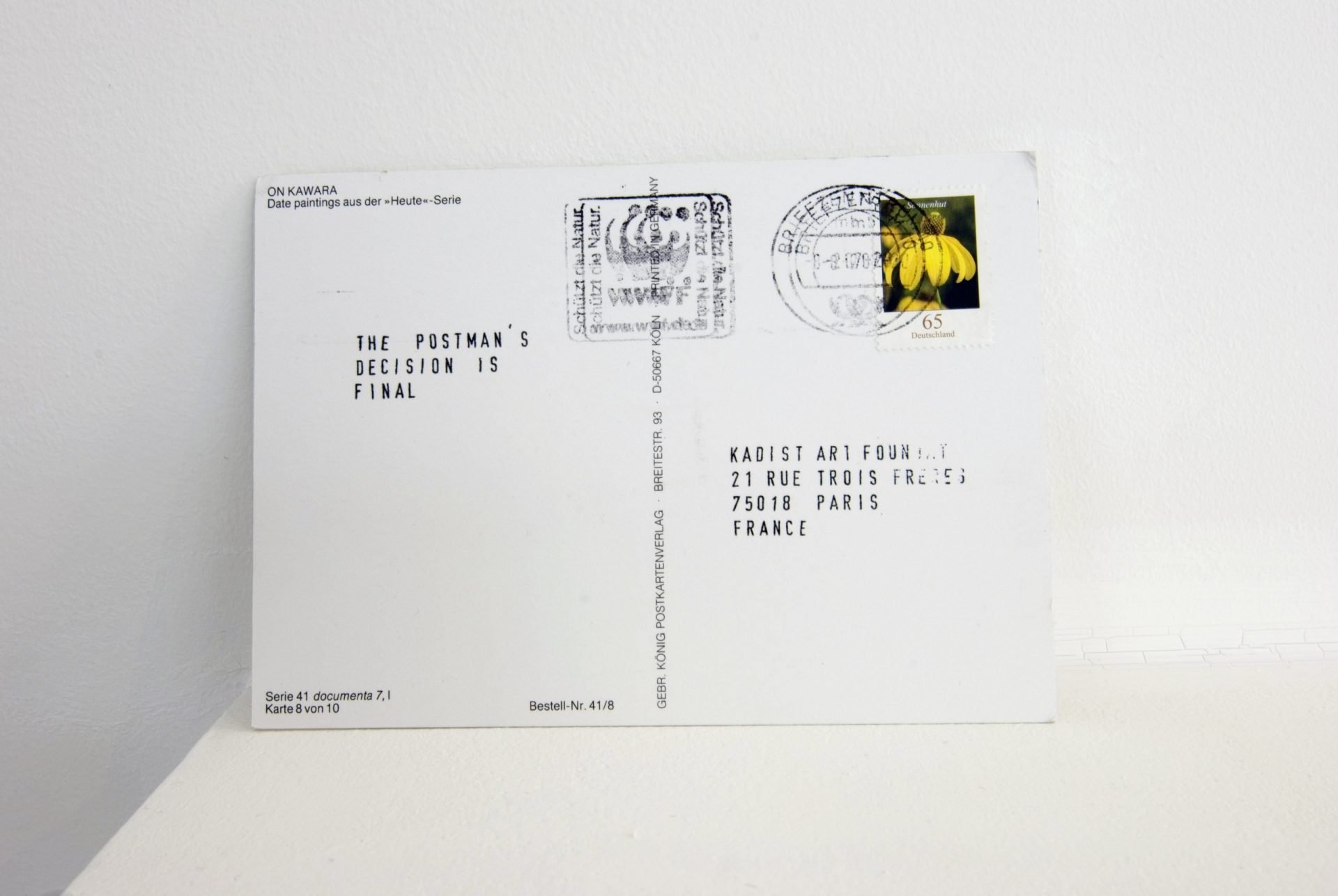 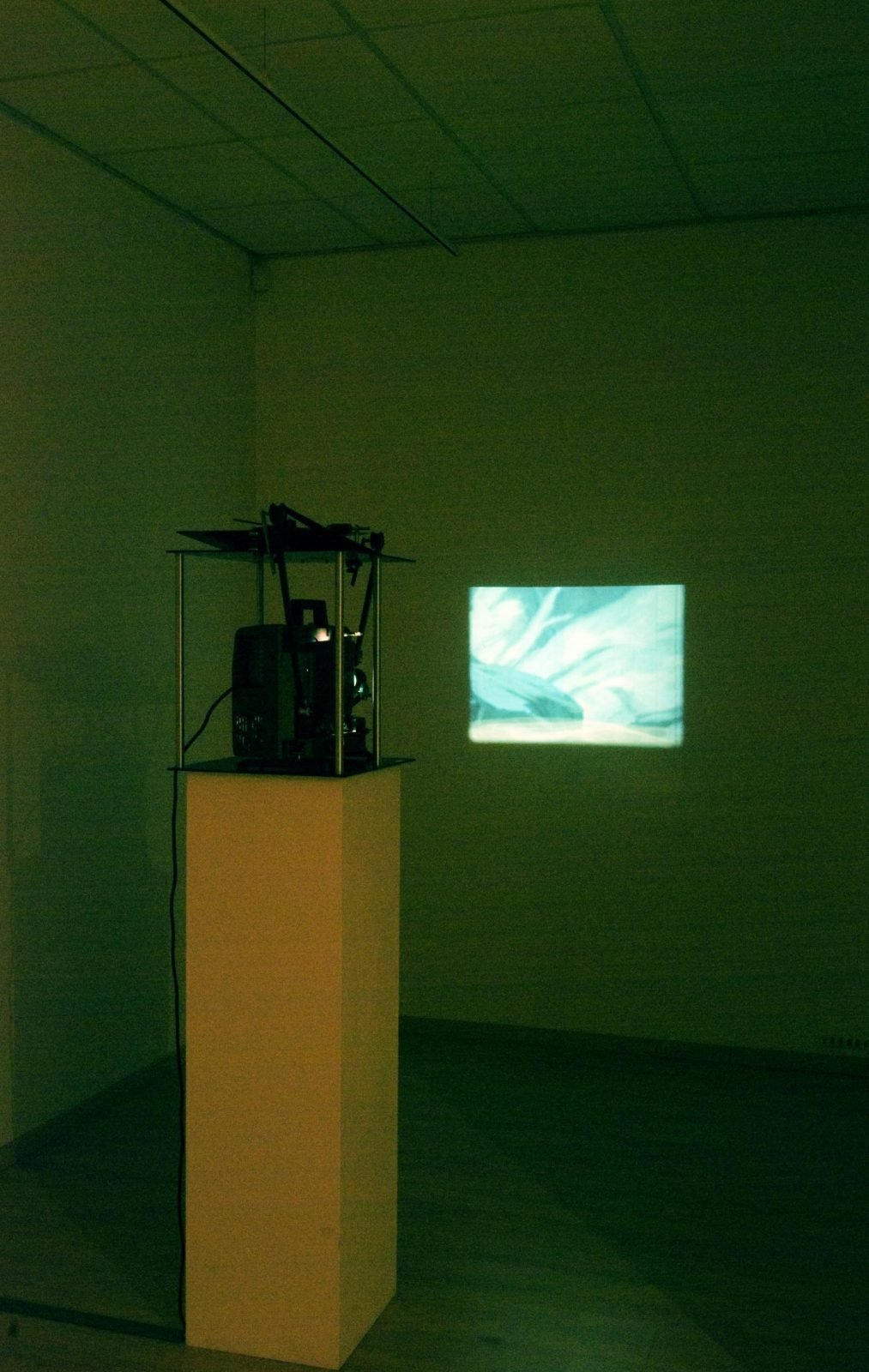 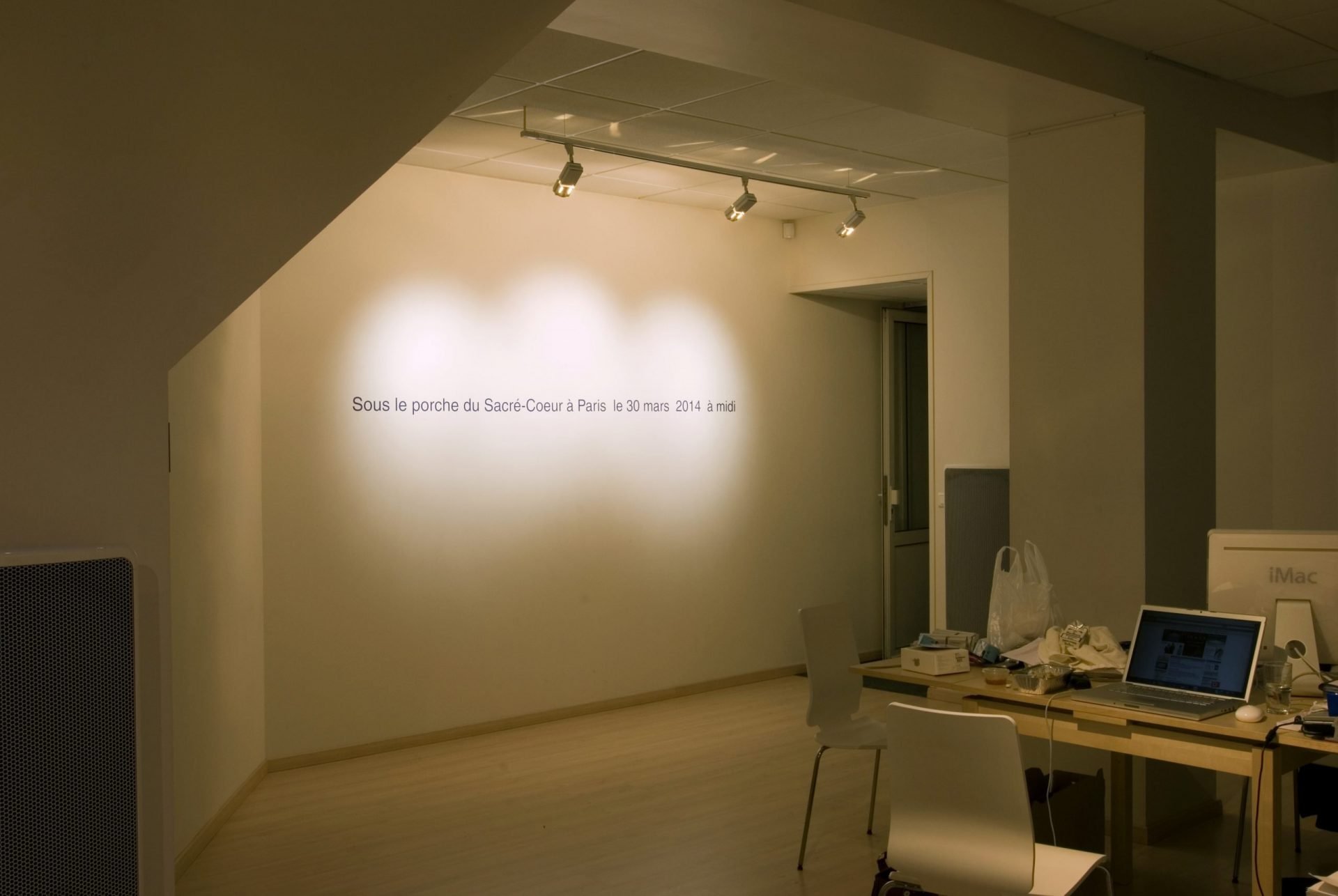 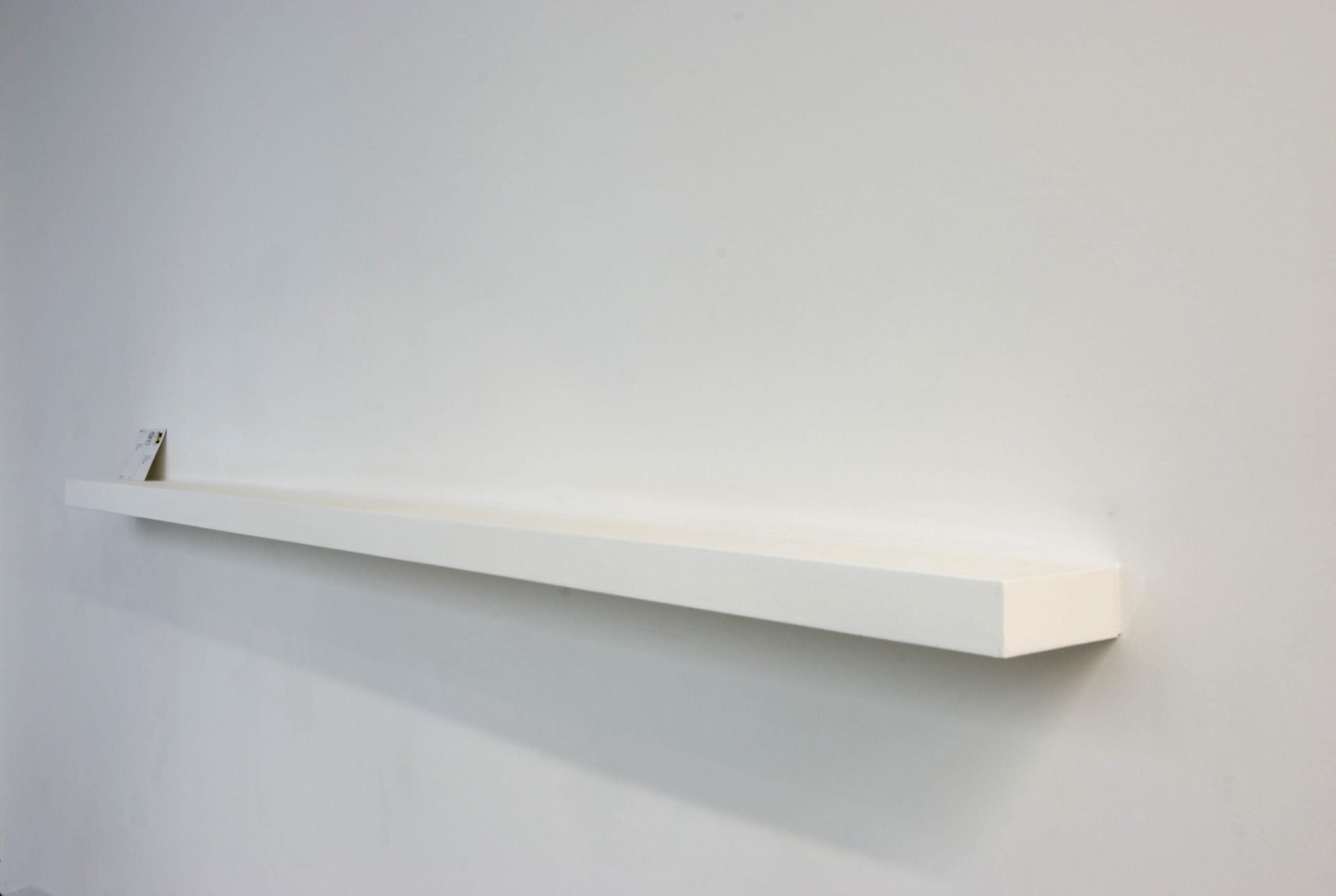 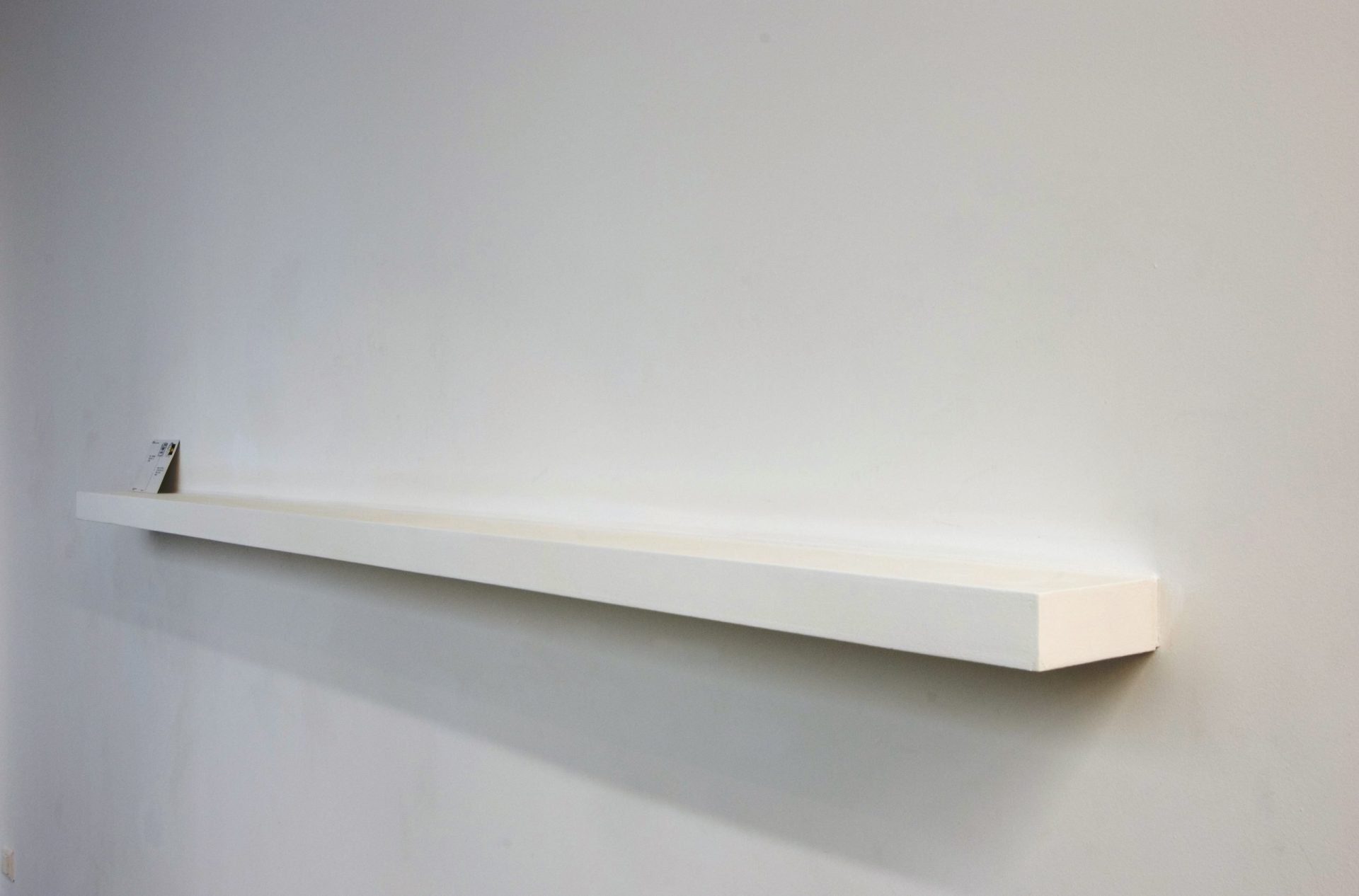 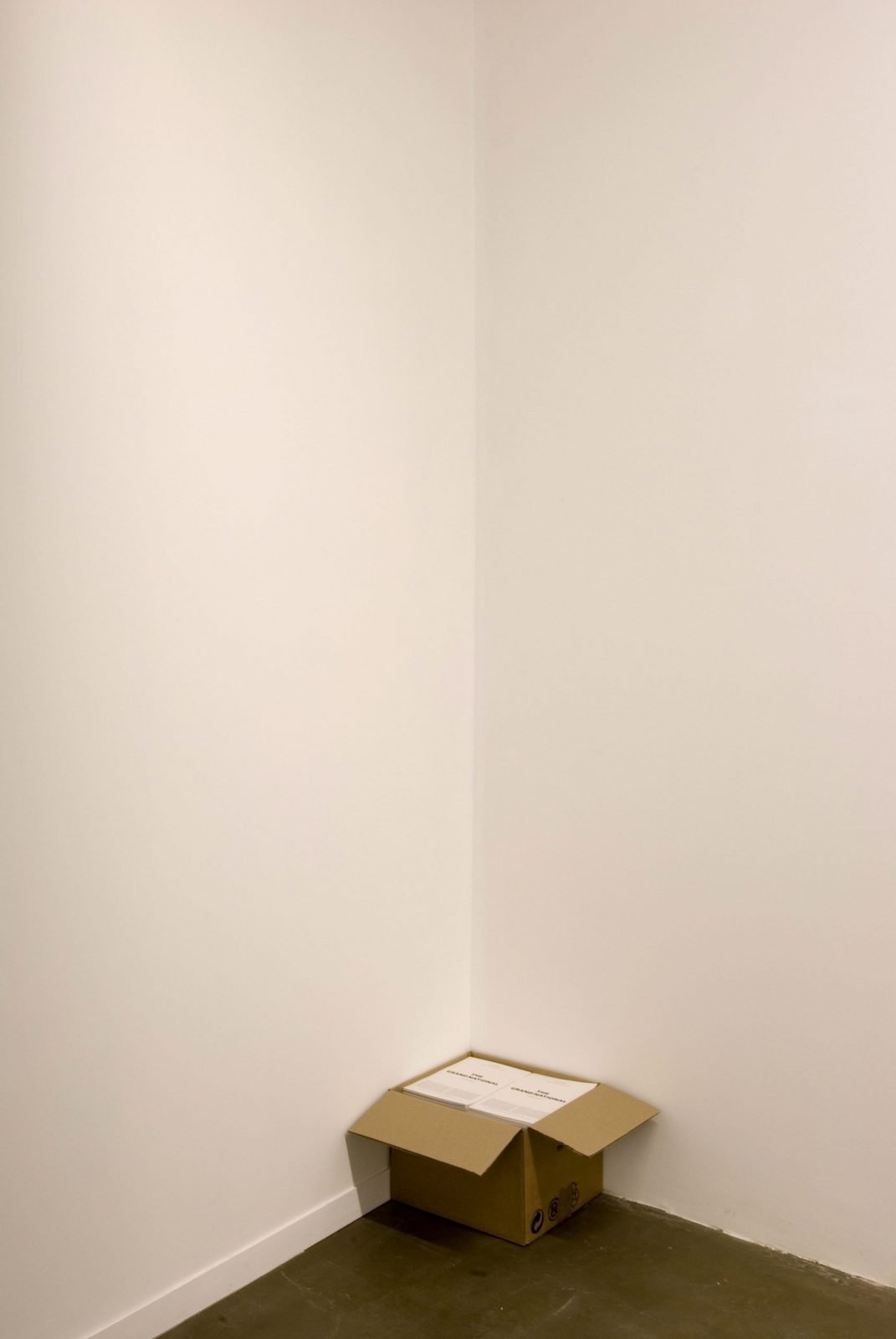 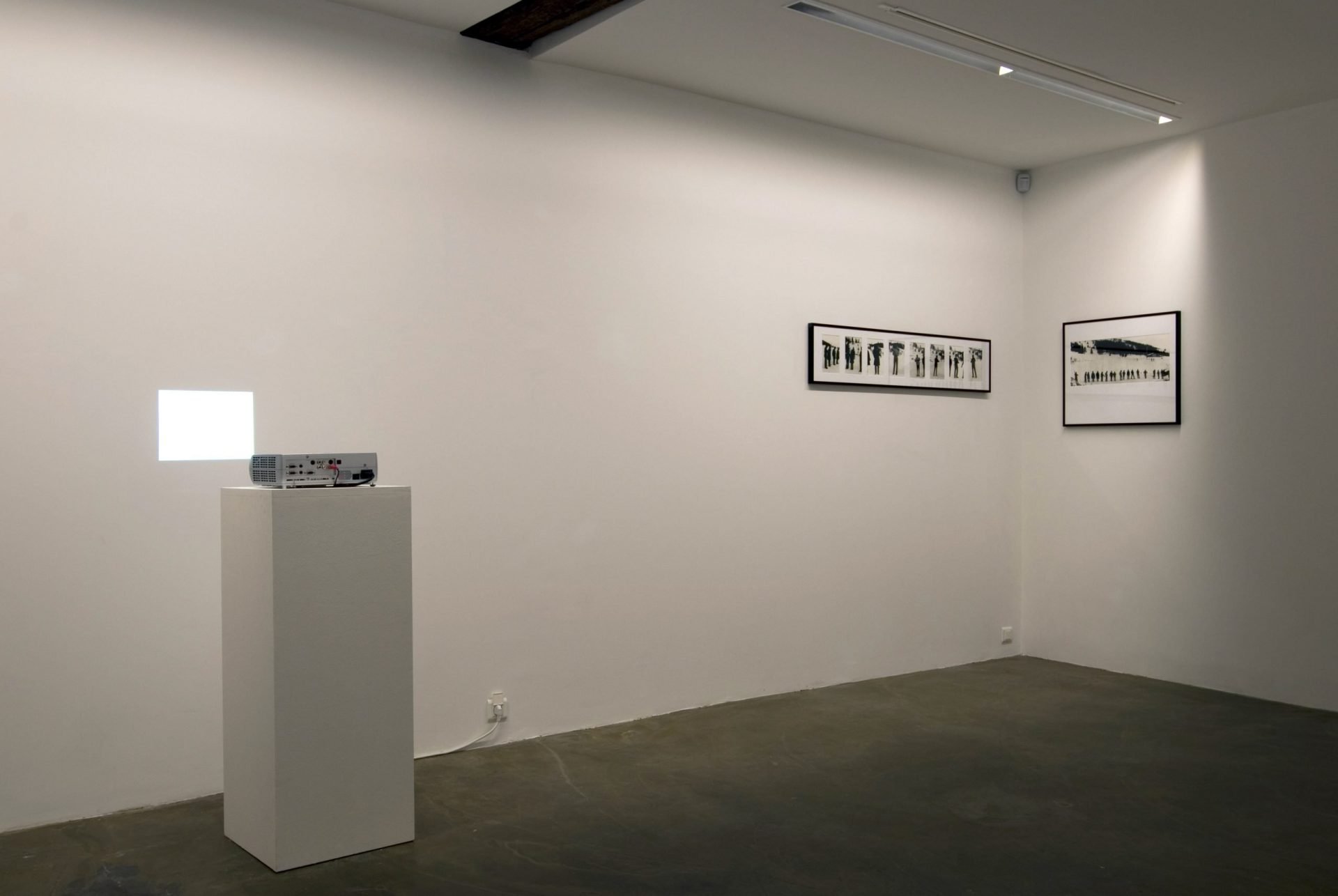 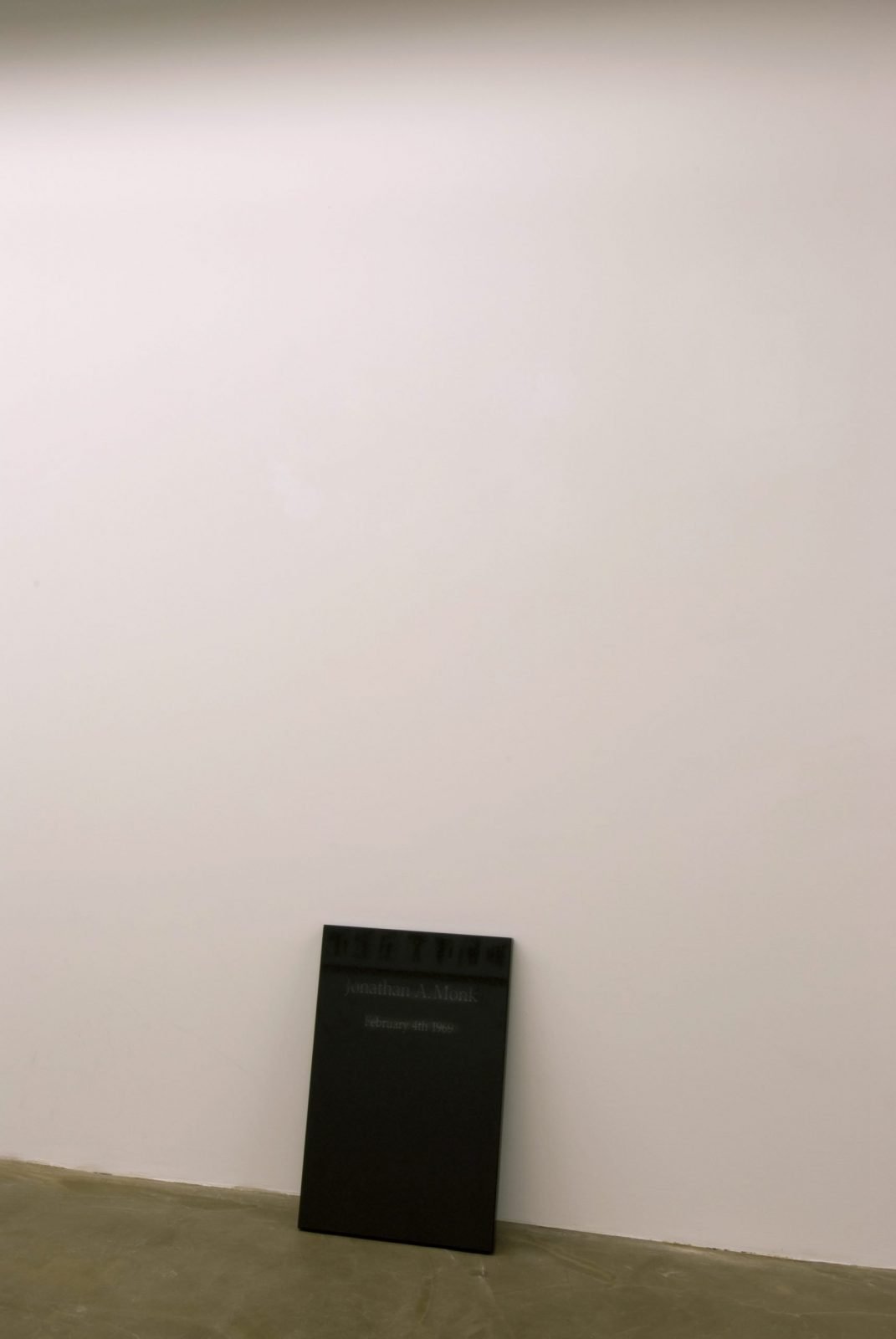 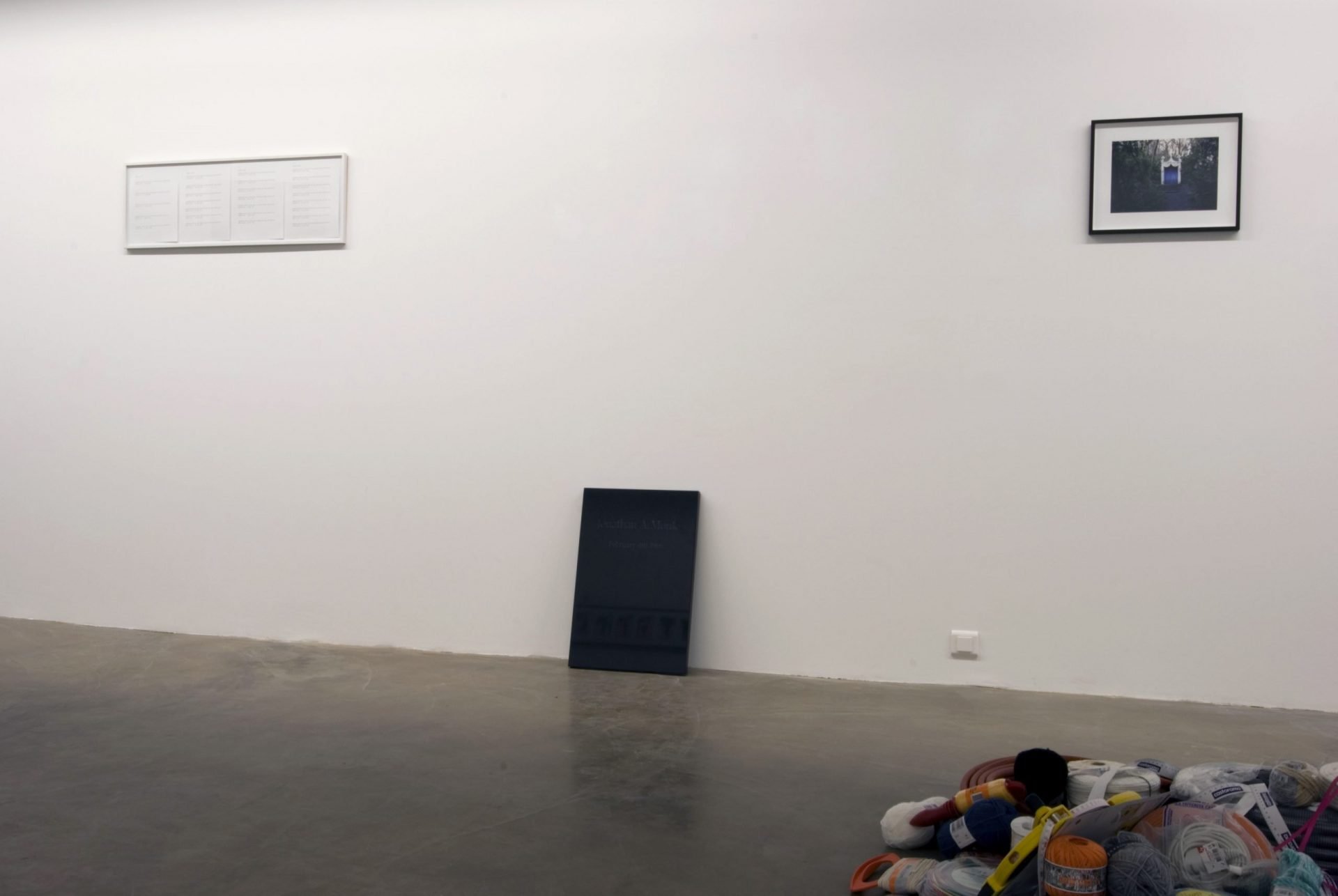 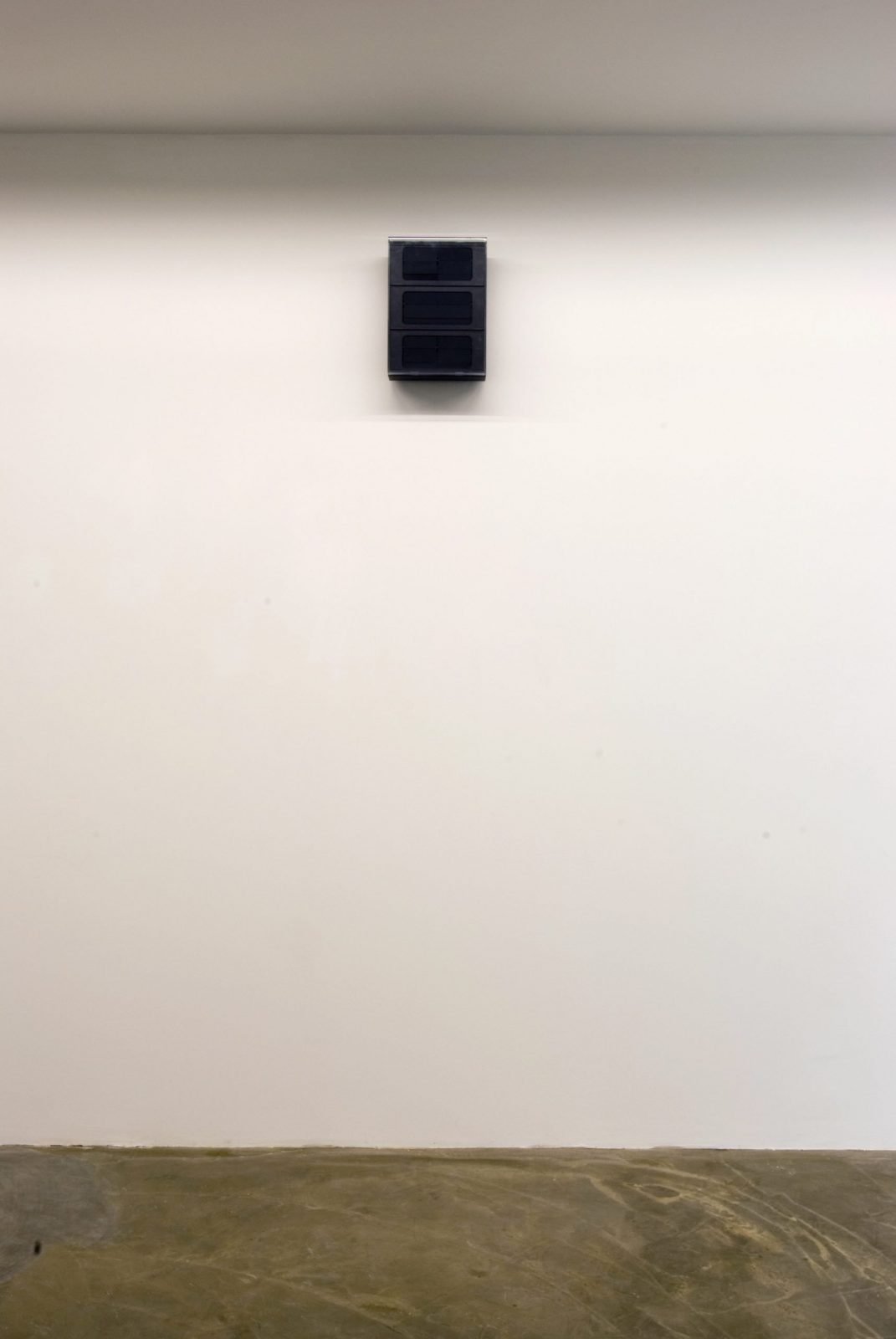 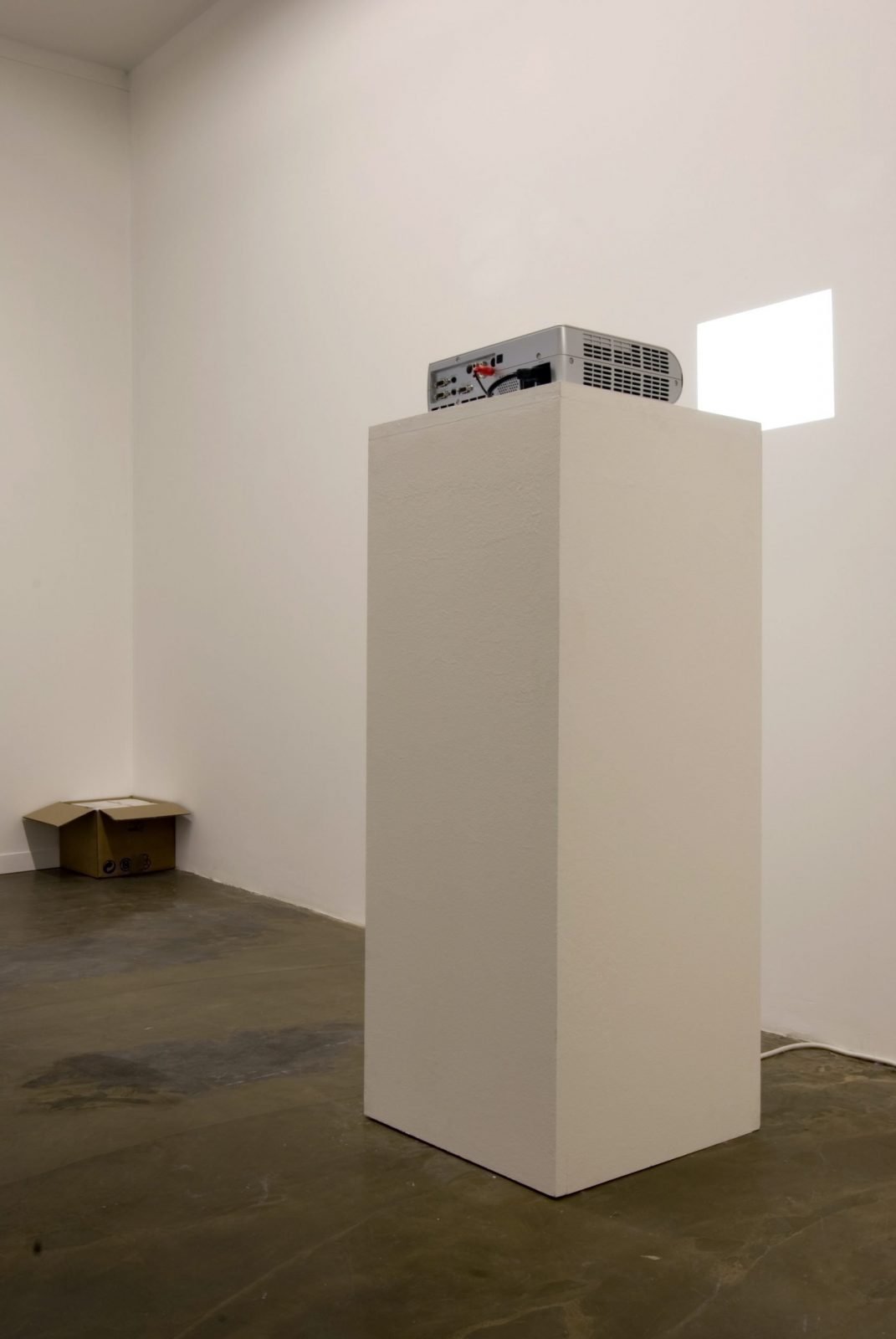 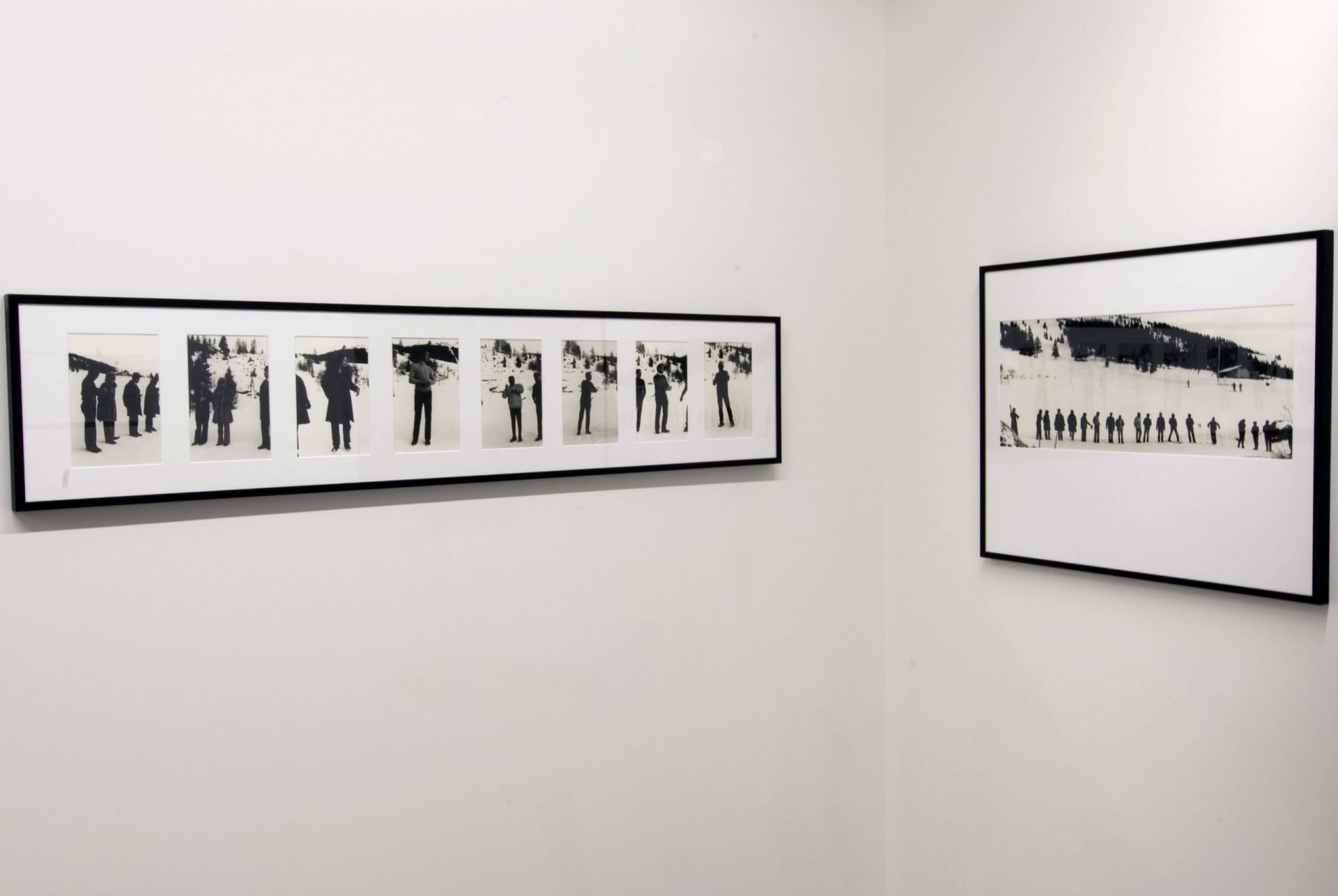 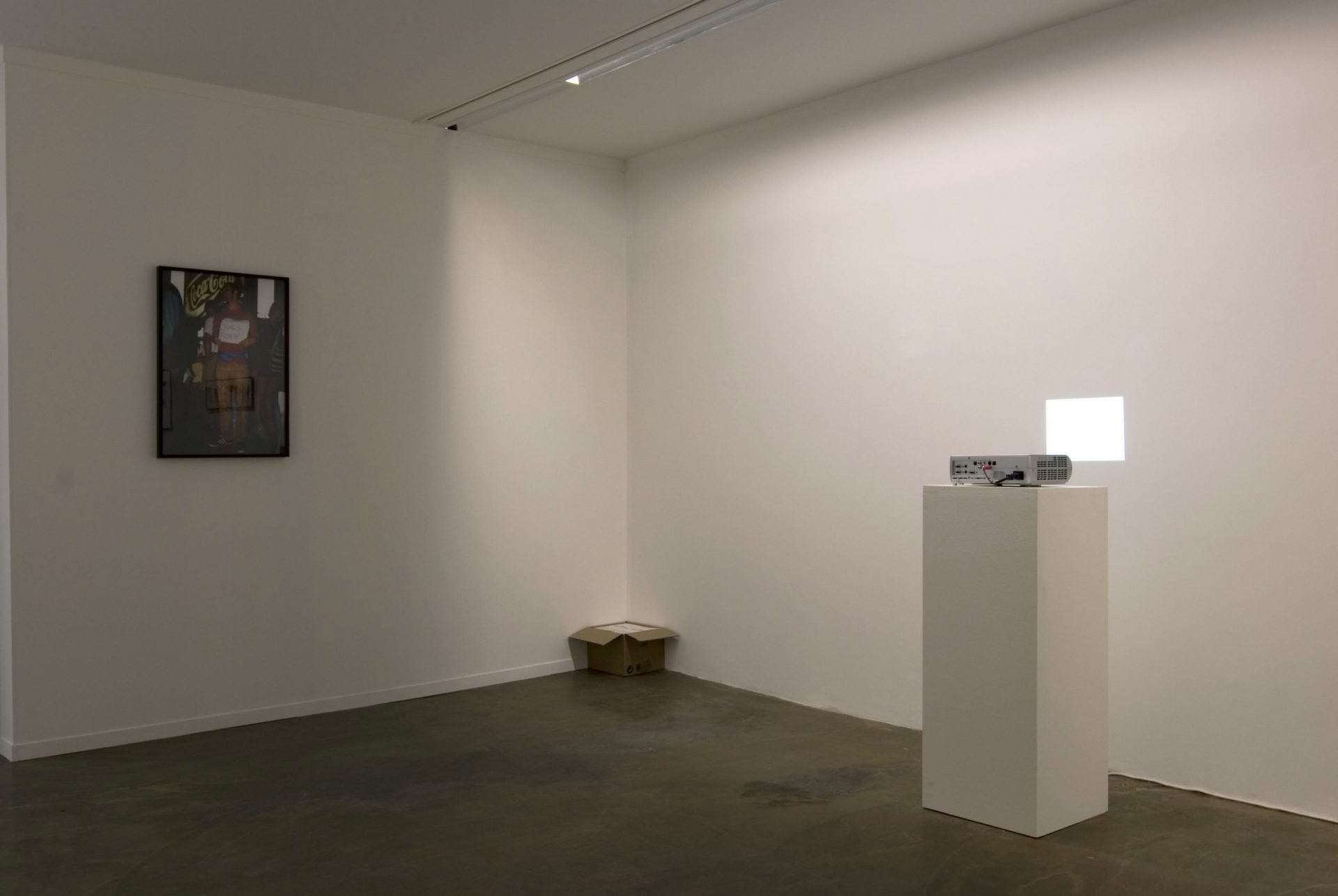 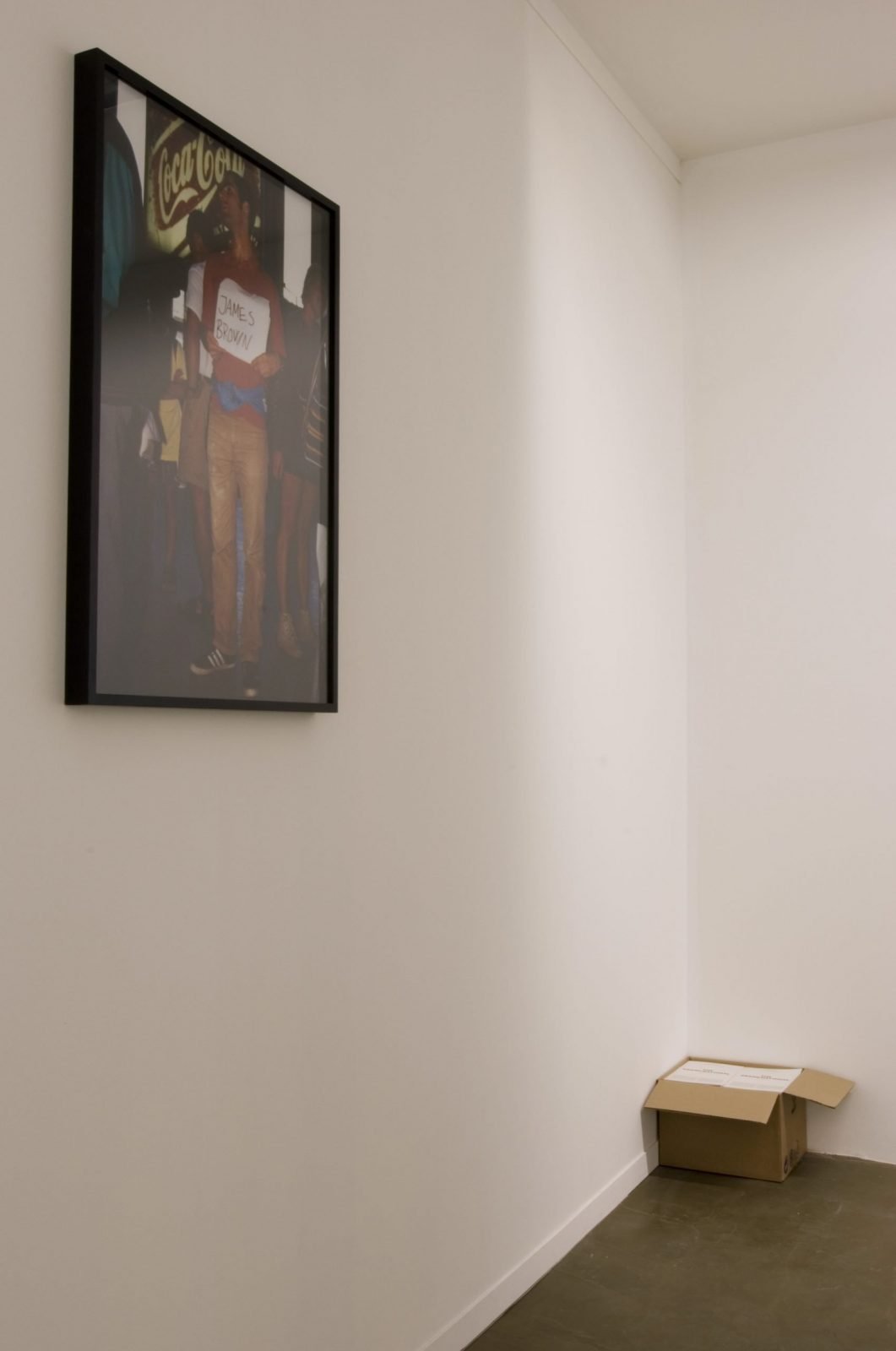 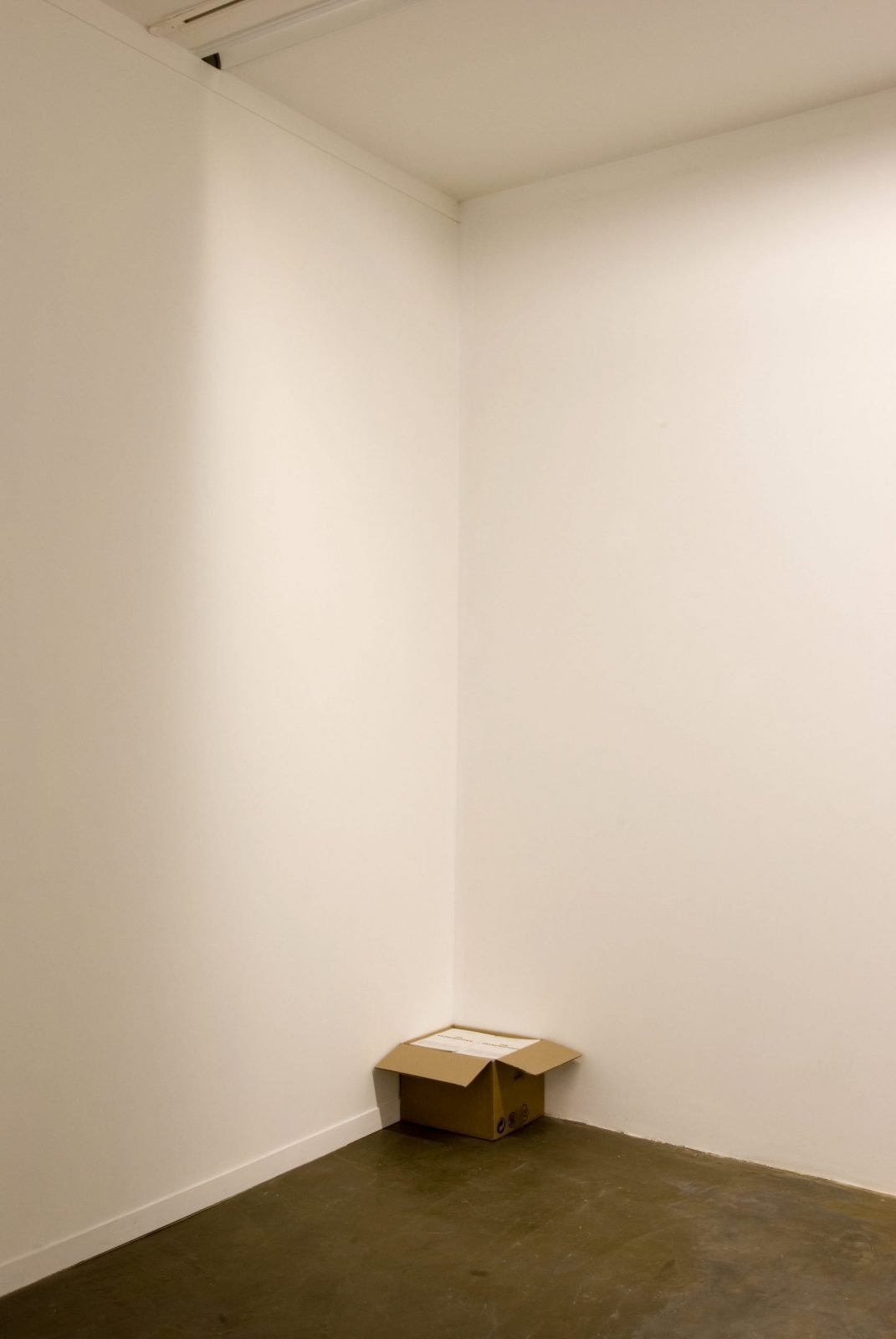 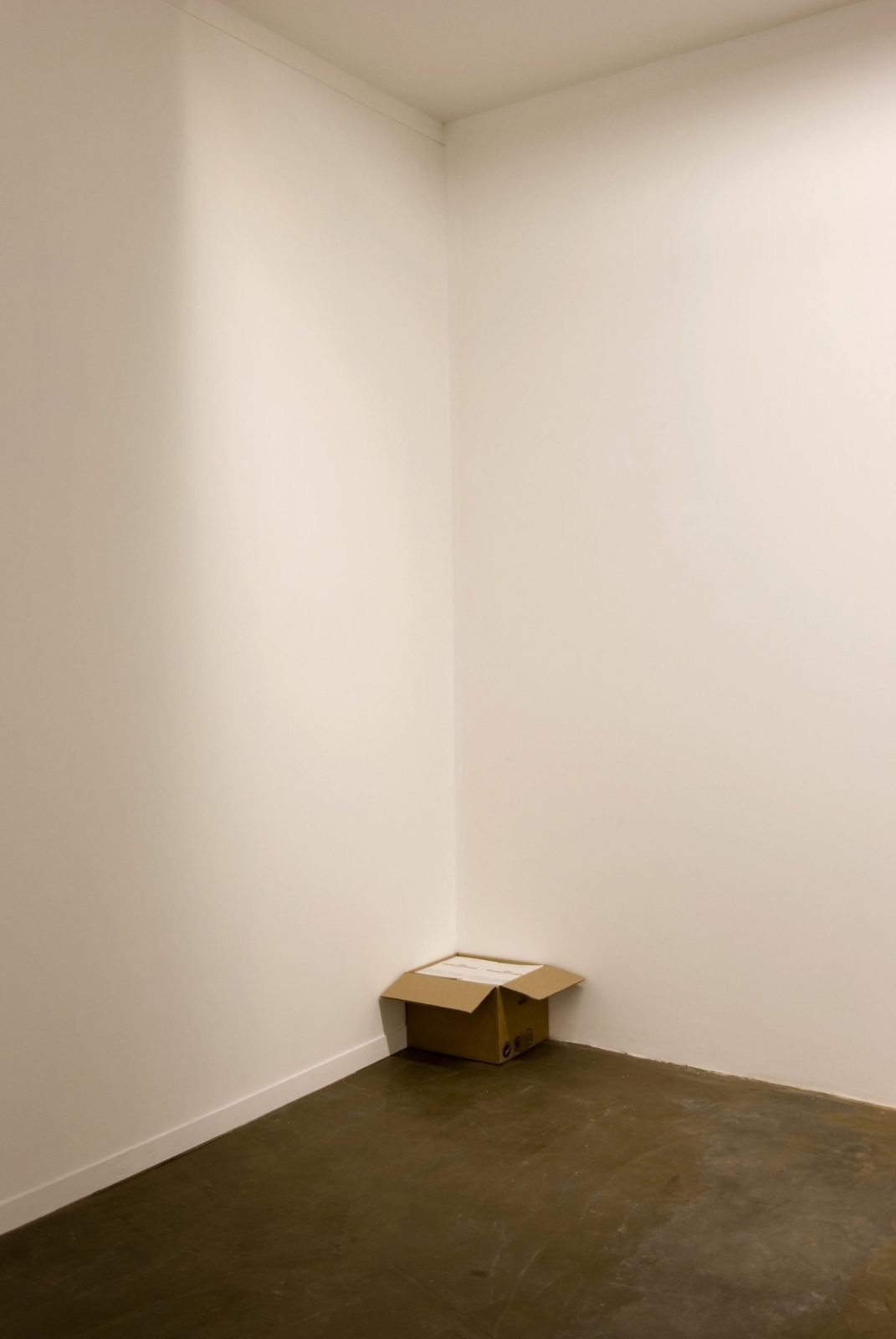 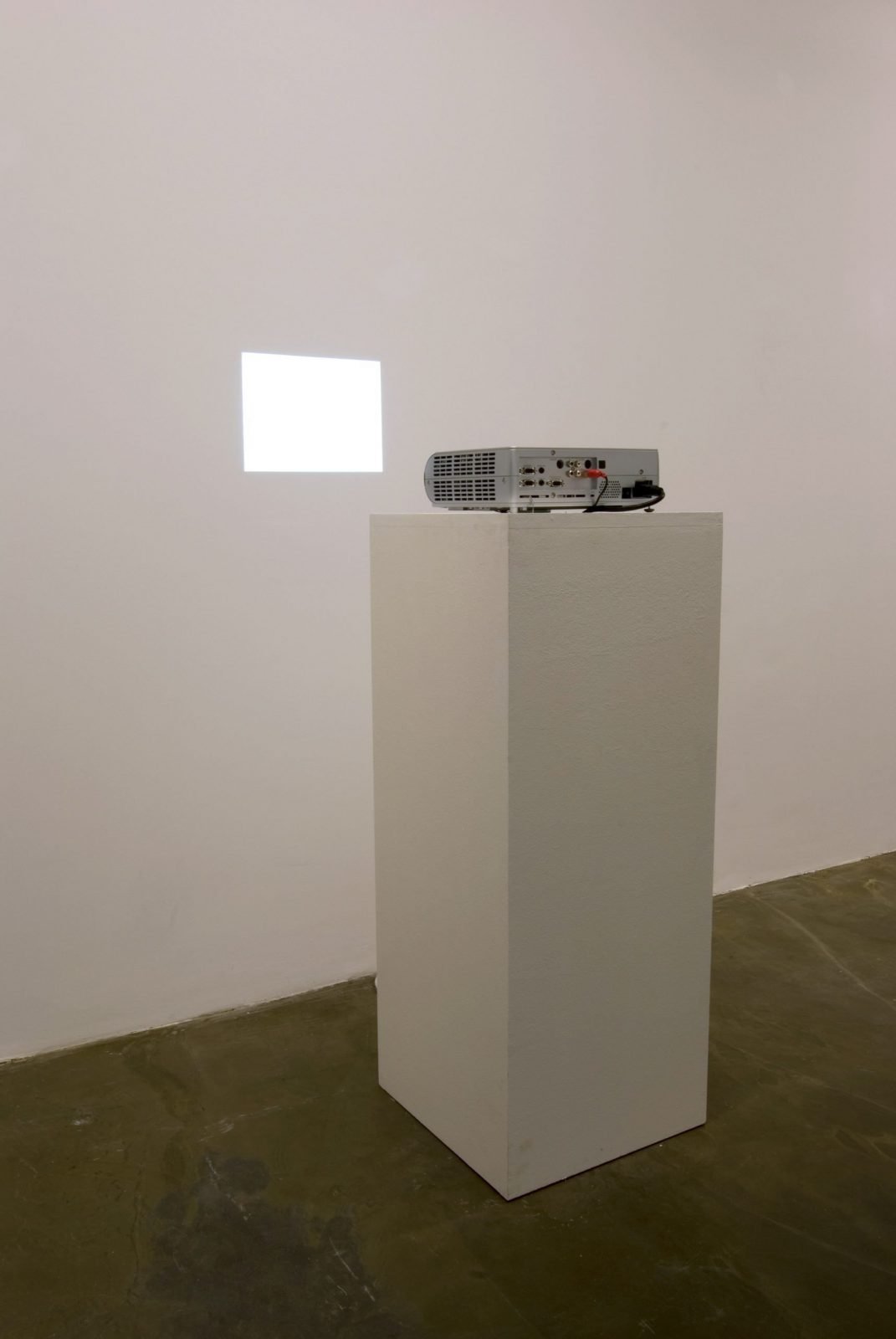 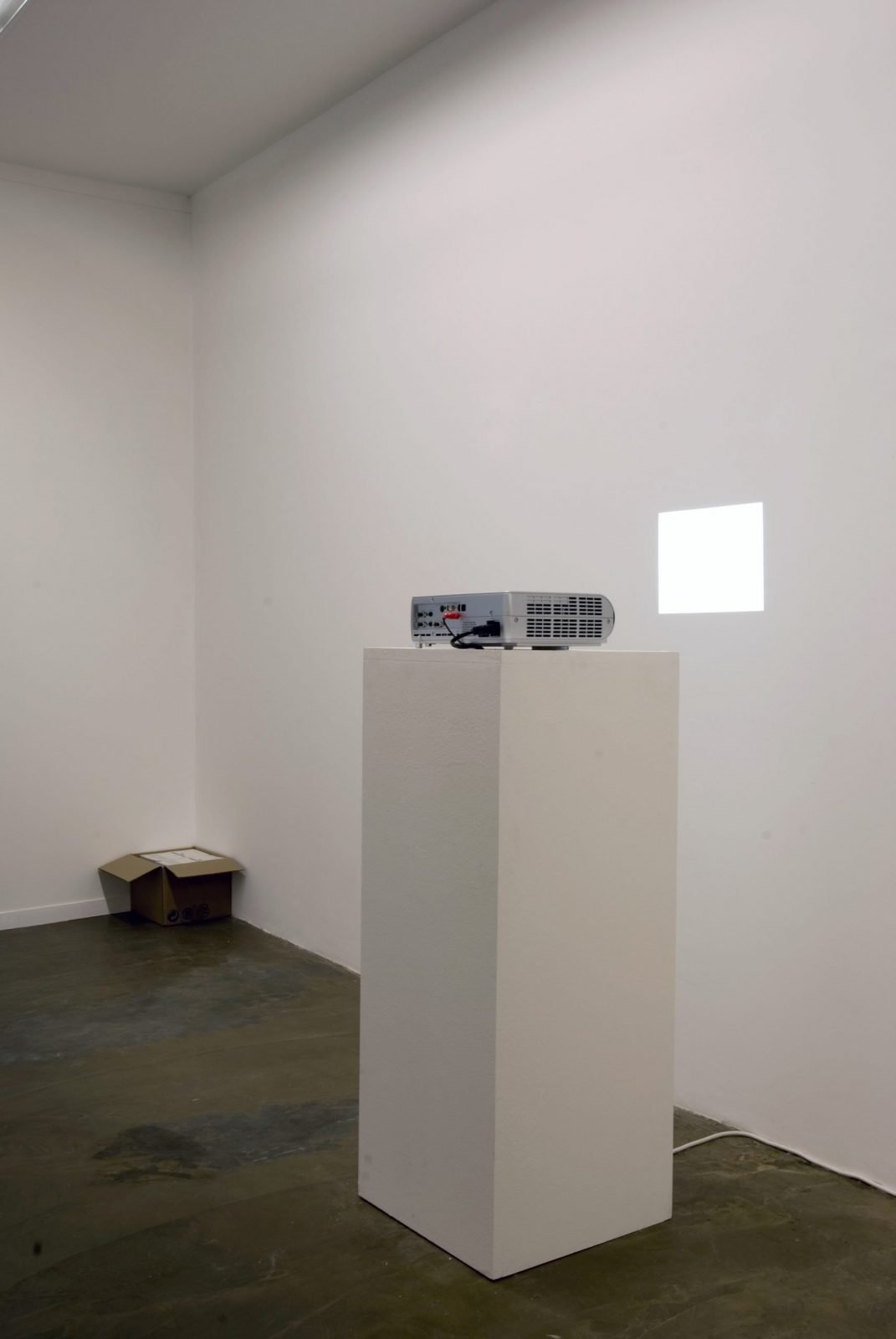 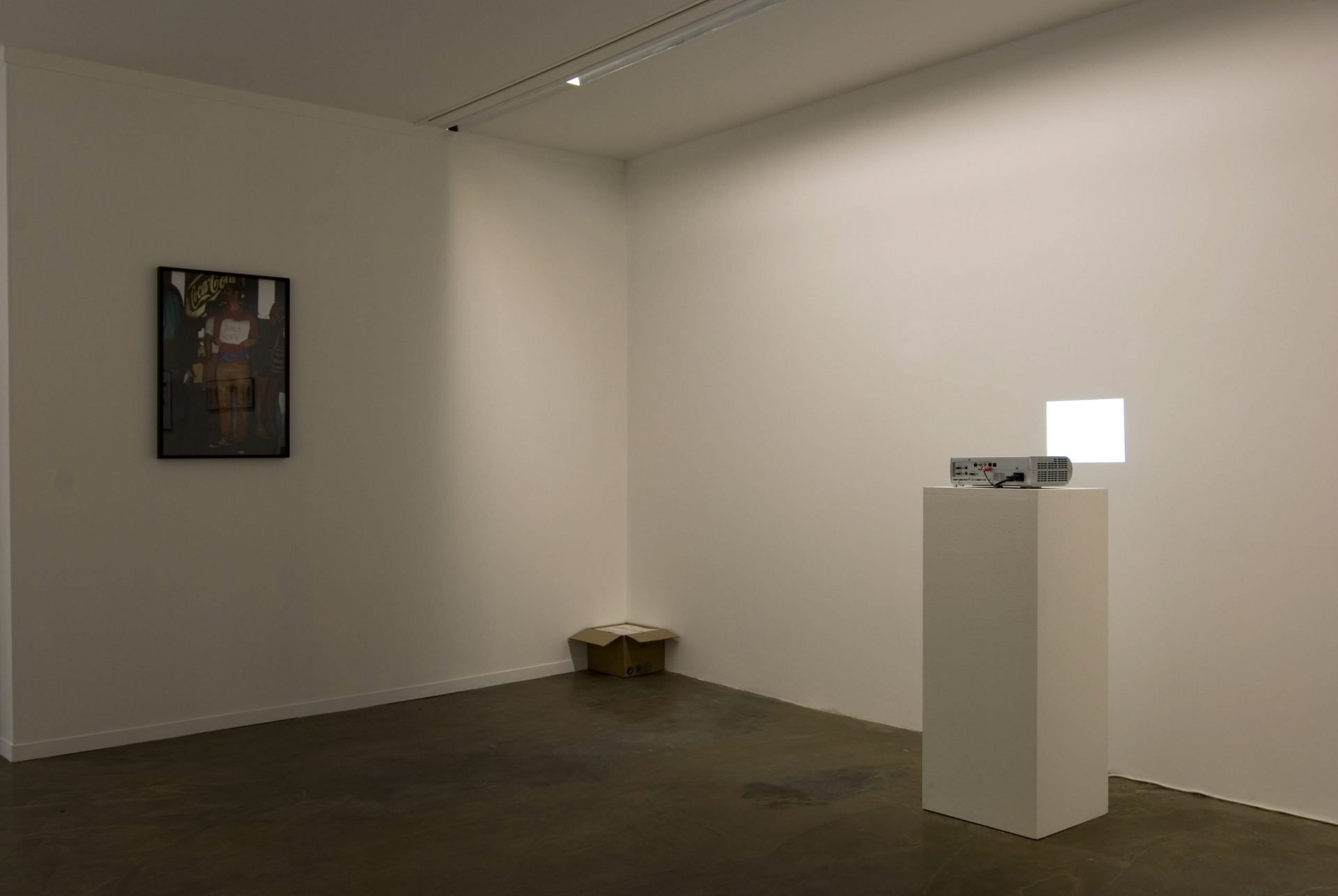 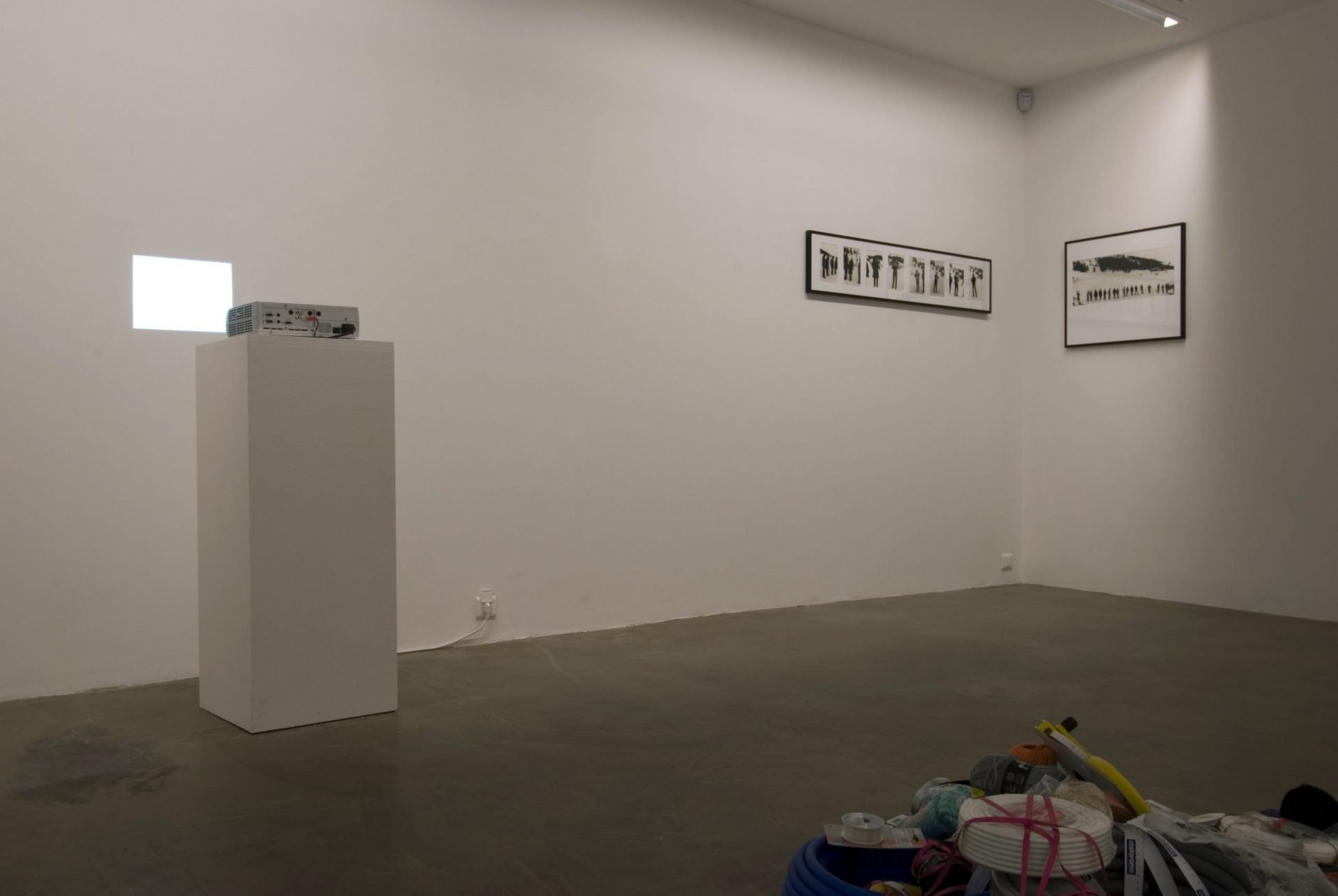 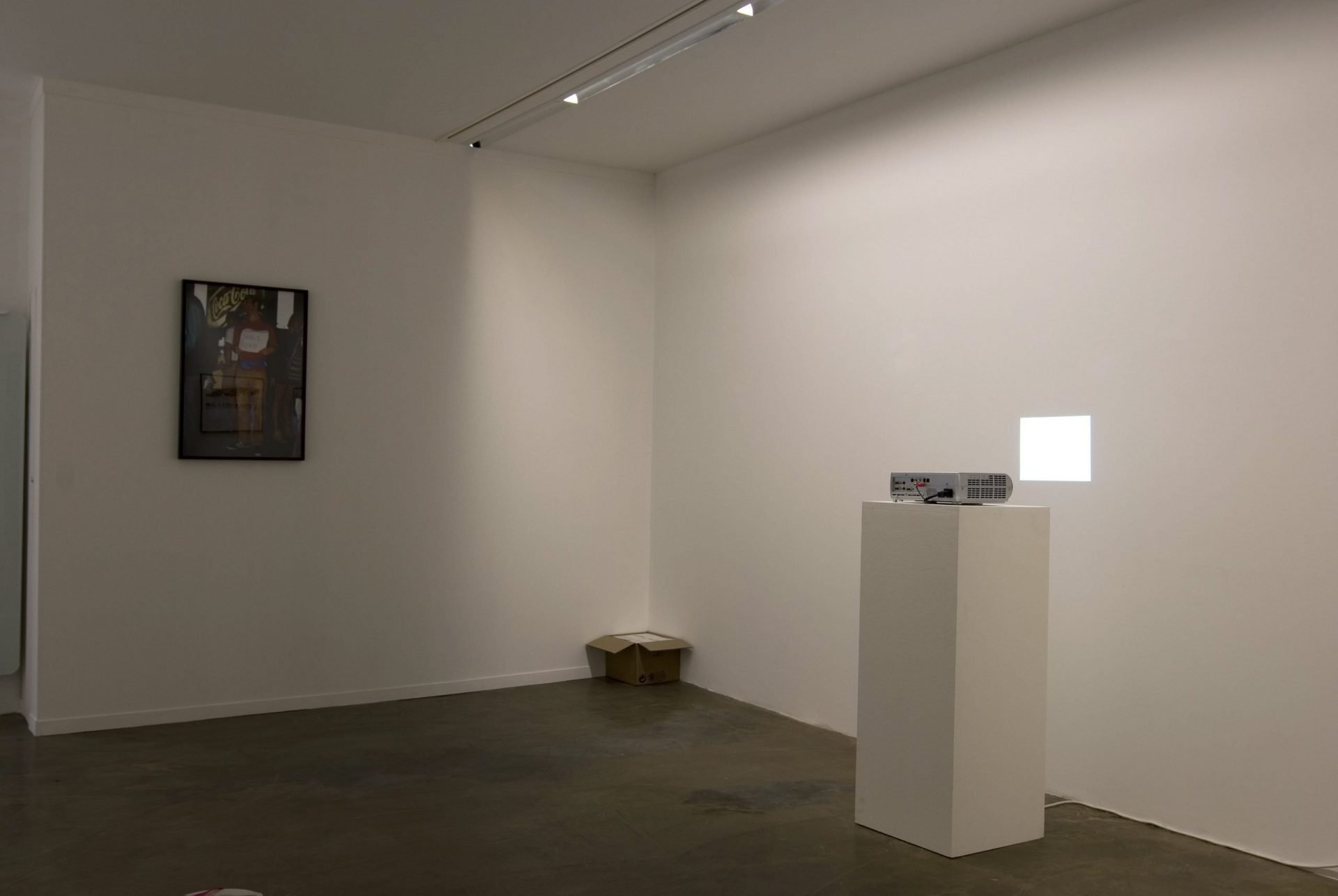 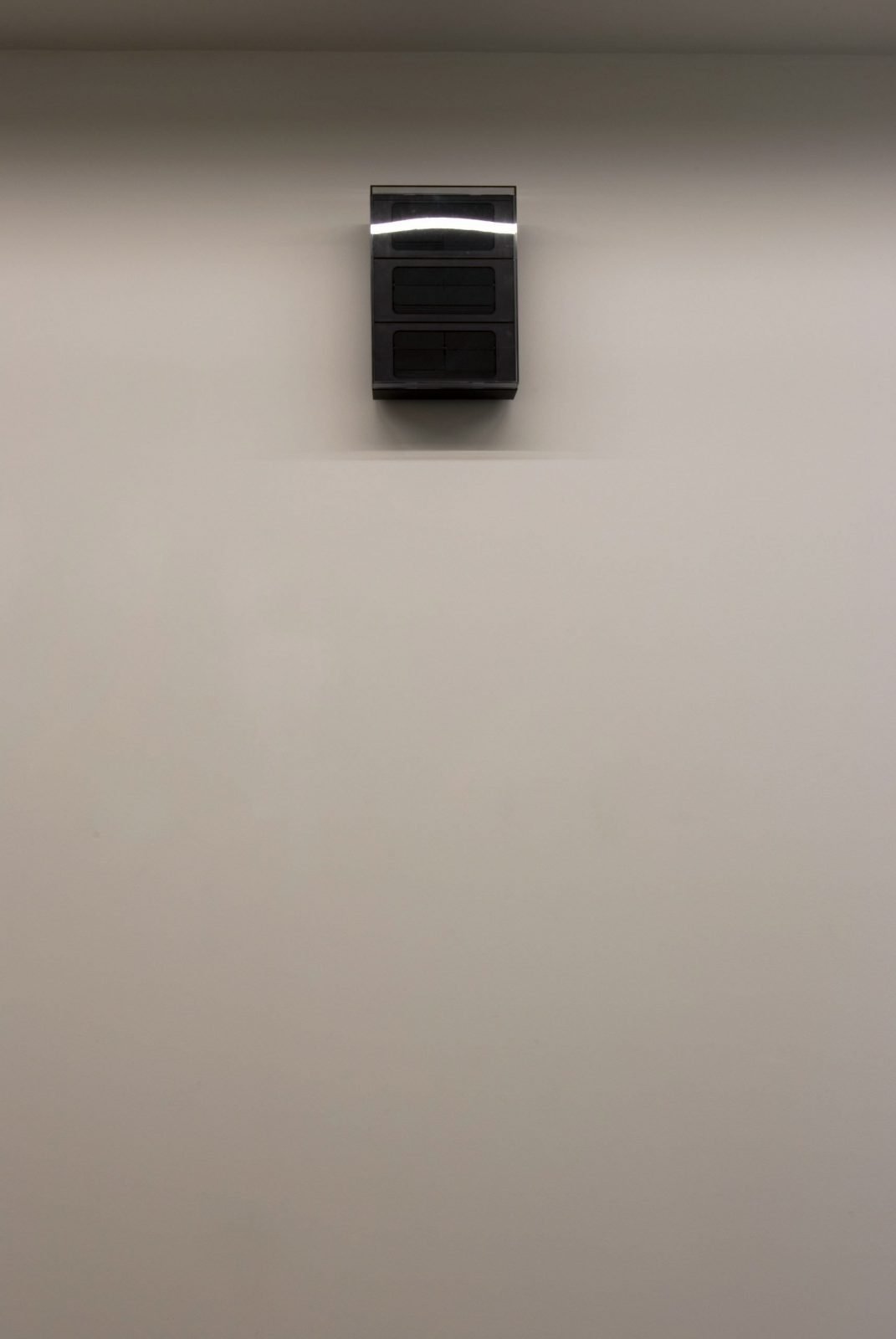 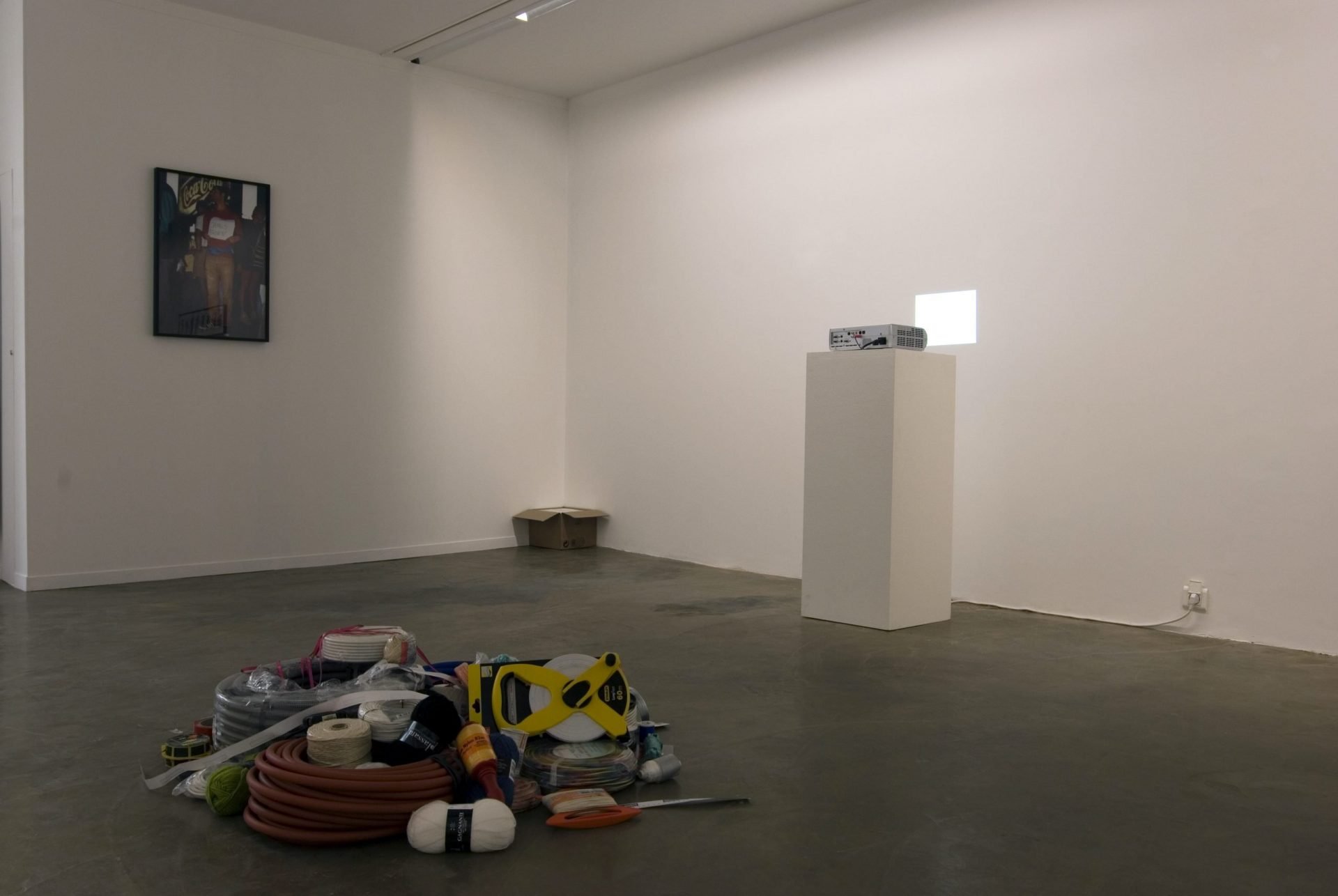 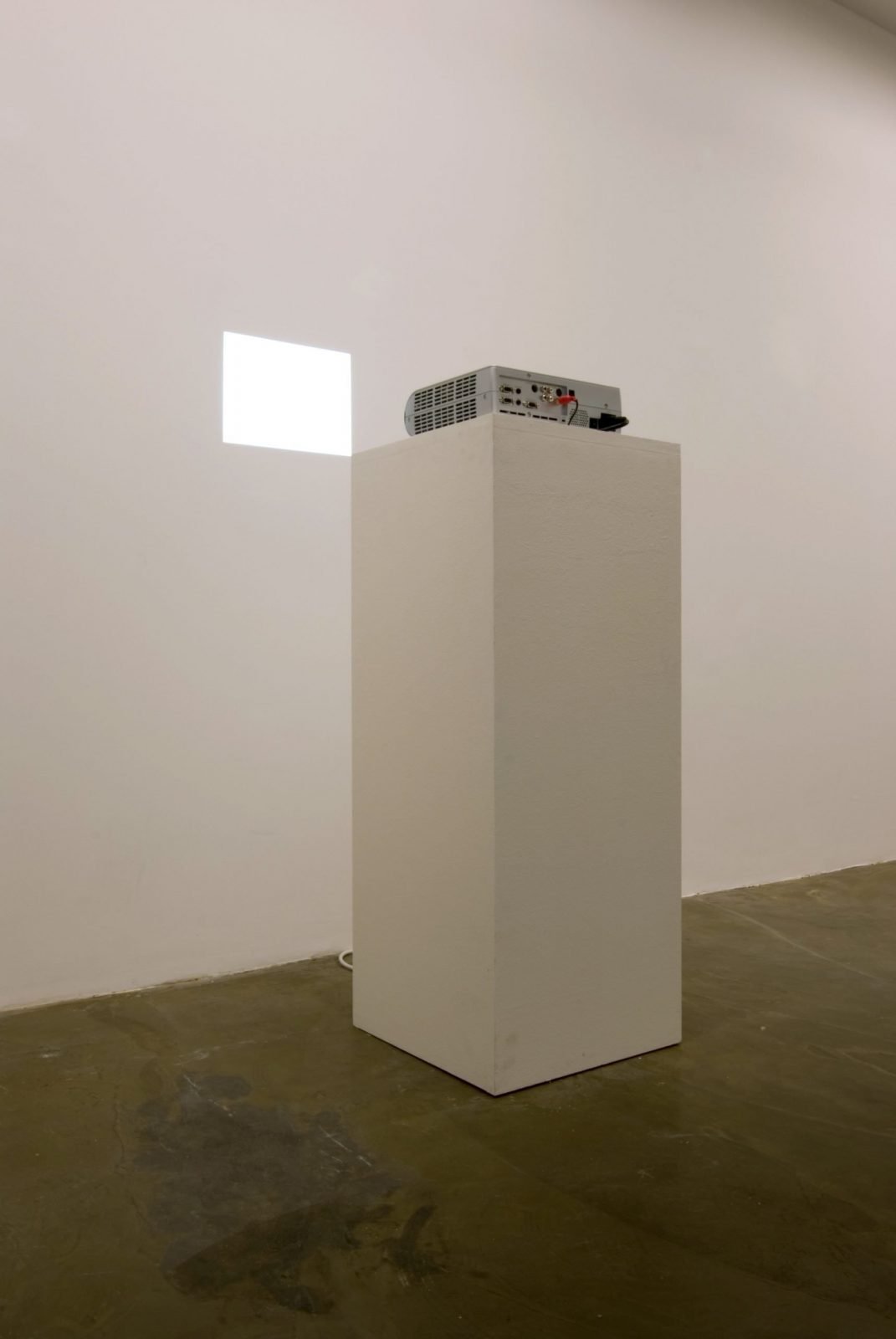 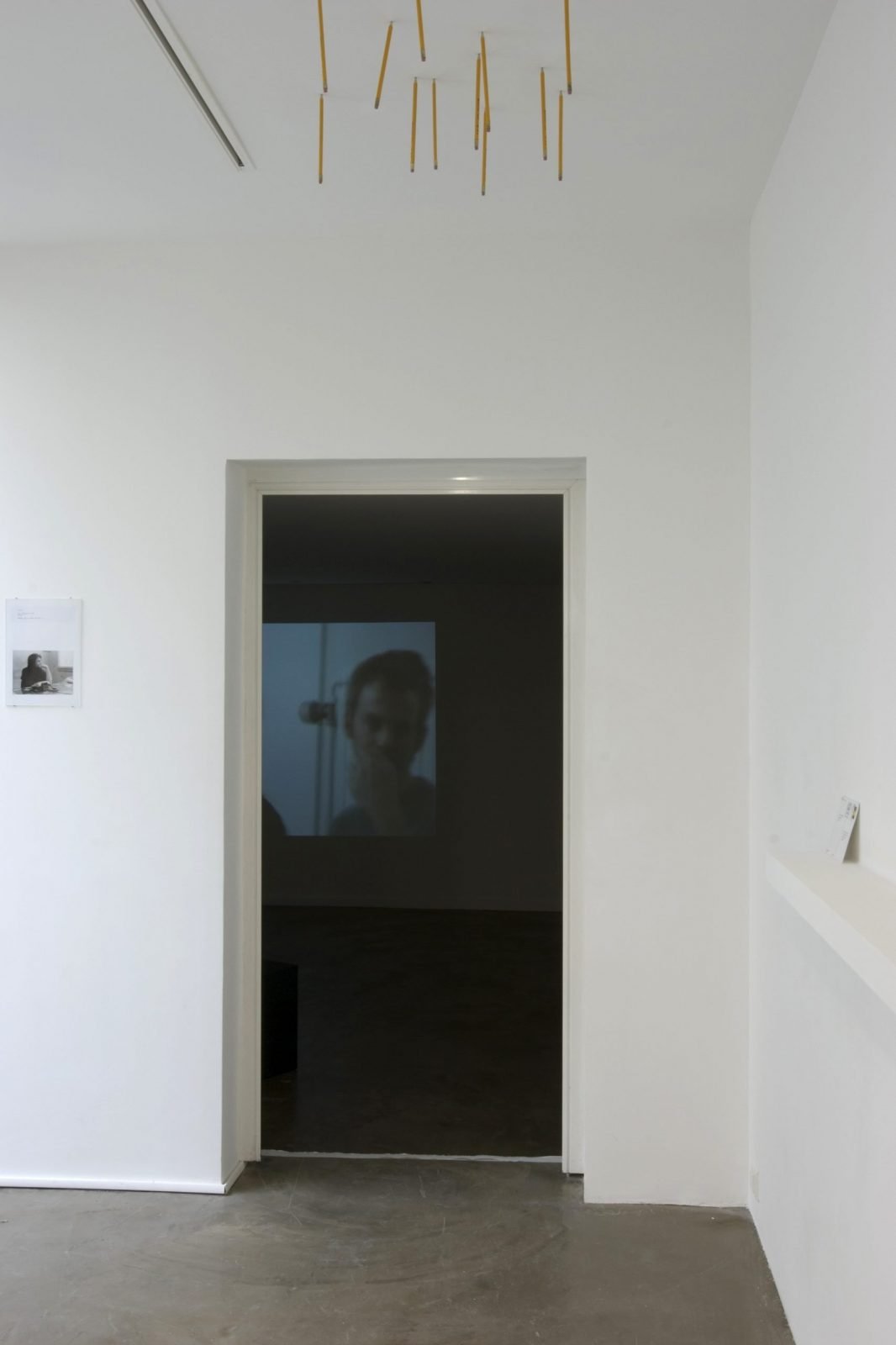 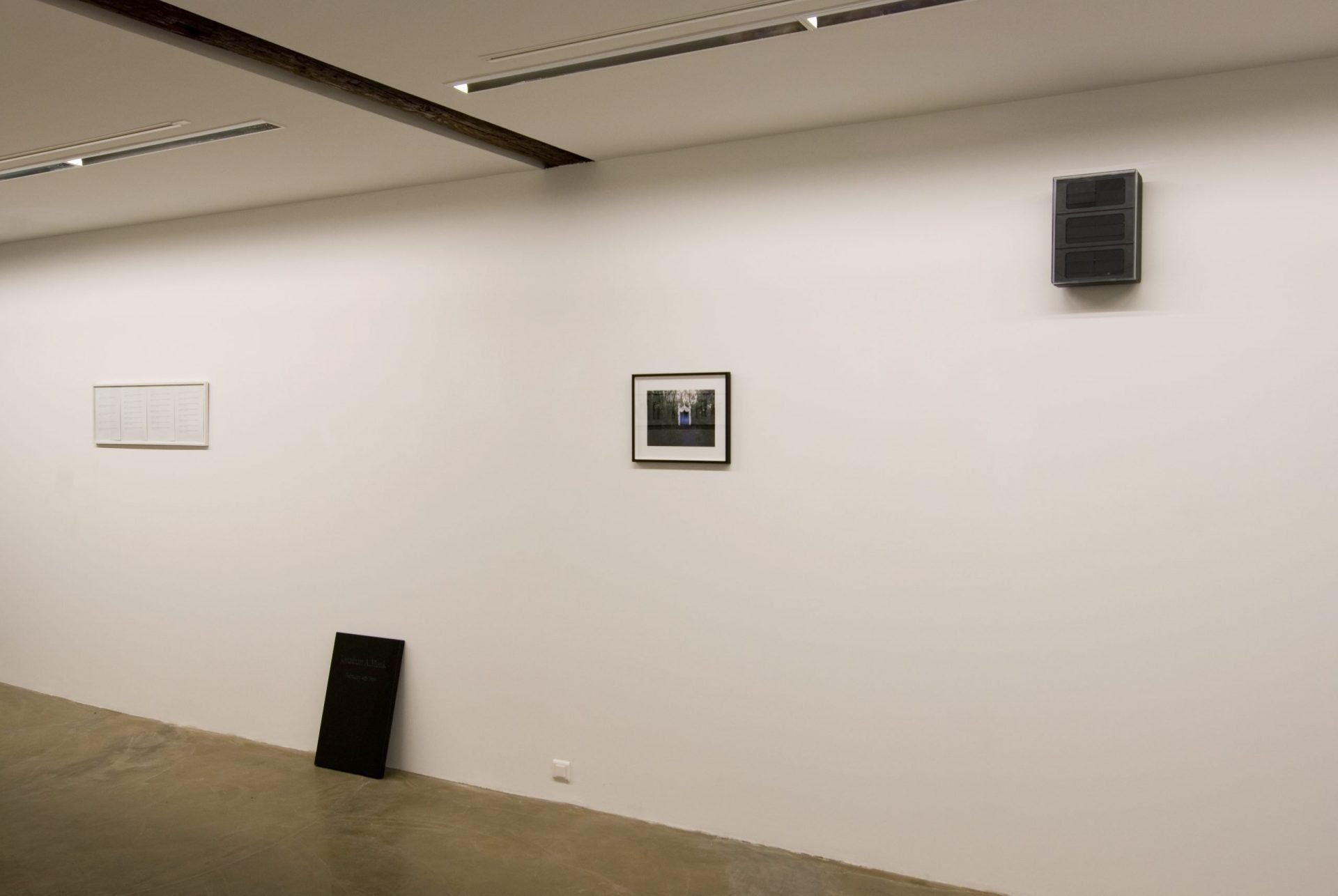 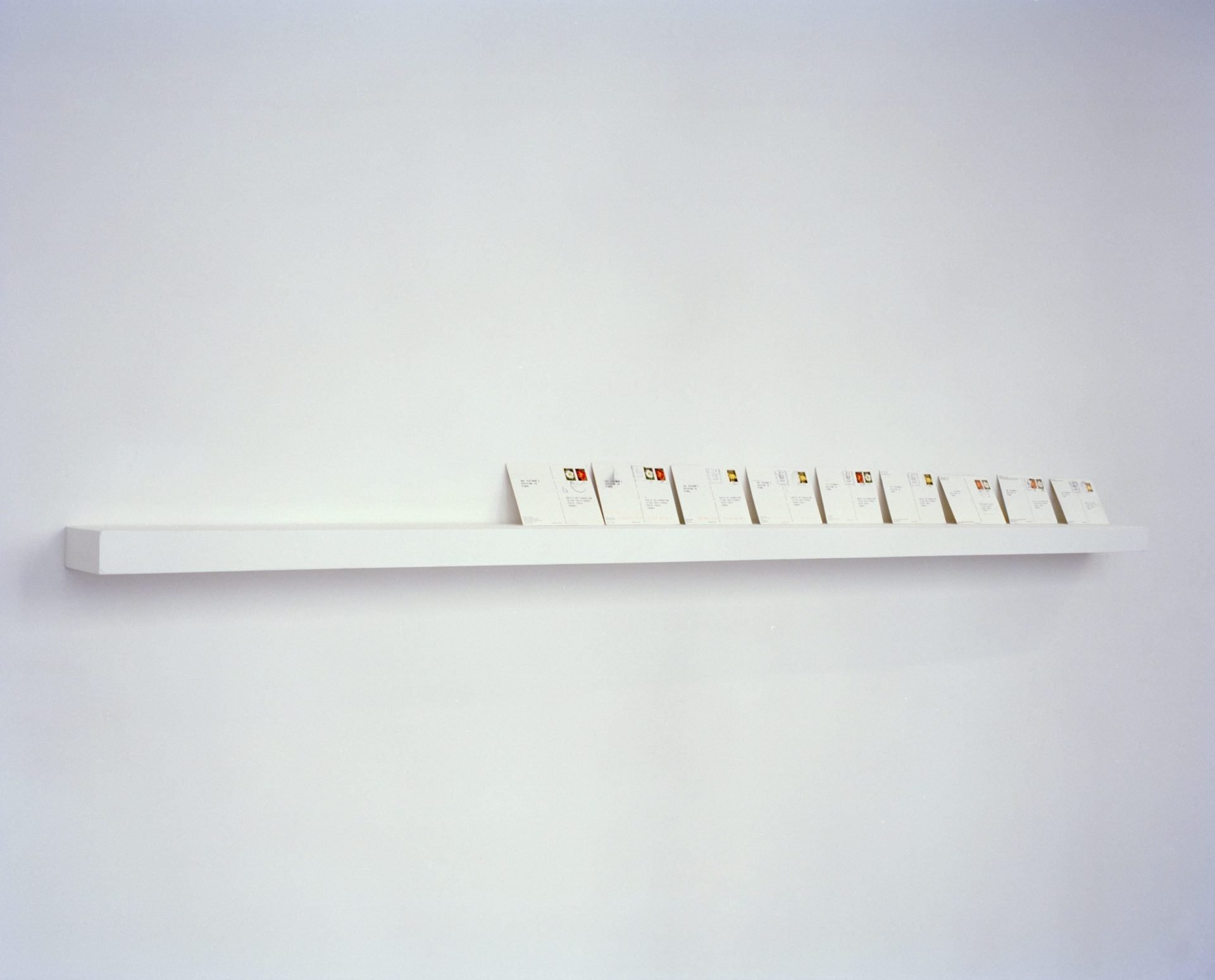 Some Time Waiting is a unique exhibition that brings together the work of over 15 international artists. Uniting both thematic and conceptual approaches to exhibition-making, the exhibition focuses on works that explore notions of waiting, delay and anticipation. In addition, the central ideas addressed by the included works will act as the premise for the actual setup and installation of the exhibition itself.

A number of the works included in the exhibition turn to the subject of waiting as a utopian gesture, in particular, being reflective of an optimistic outlook for the future. Other pieces induce feelings of ambivalence, uncertainty or despair; or remind us that waiting can be much more than just an innocent game of patience, but rather an indicative outcome of a political reality suppressing and hindering our daily progress. Fundamentally, what defines and characterises the artworks is a particular performativity and latent inaction, which sets to animate the exhibition space and thus position viewers as ‘active’ spectators rather than passive or ancillary subjects.