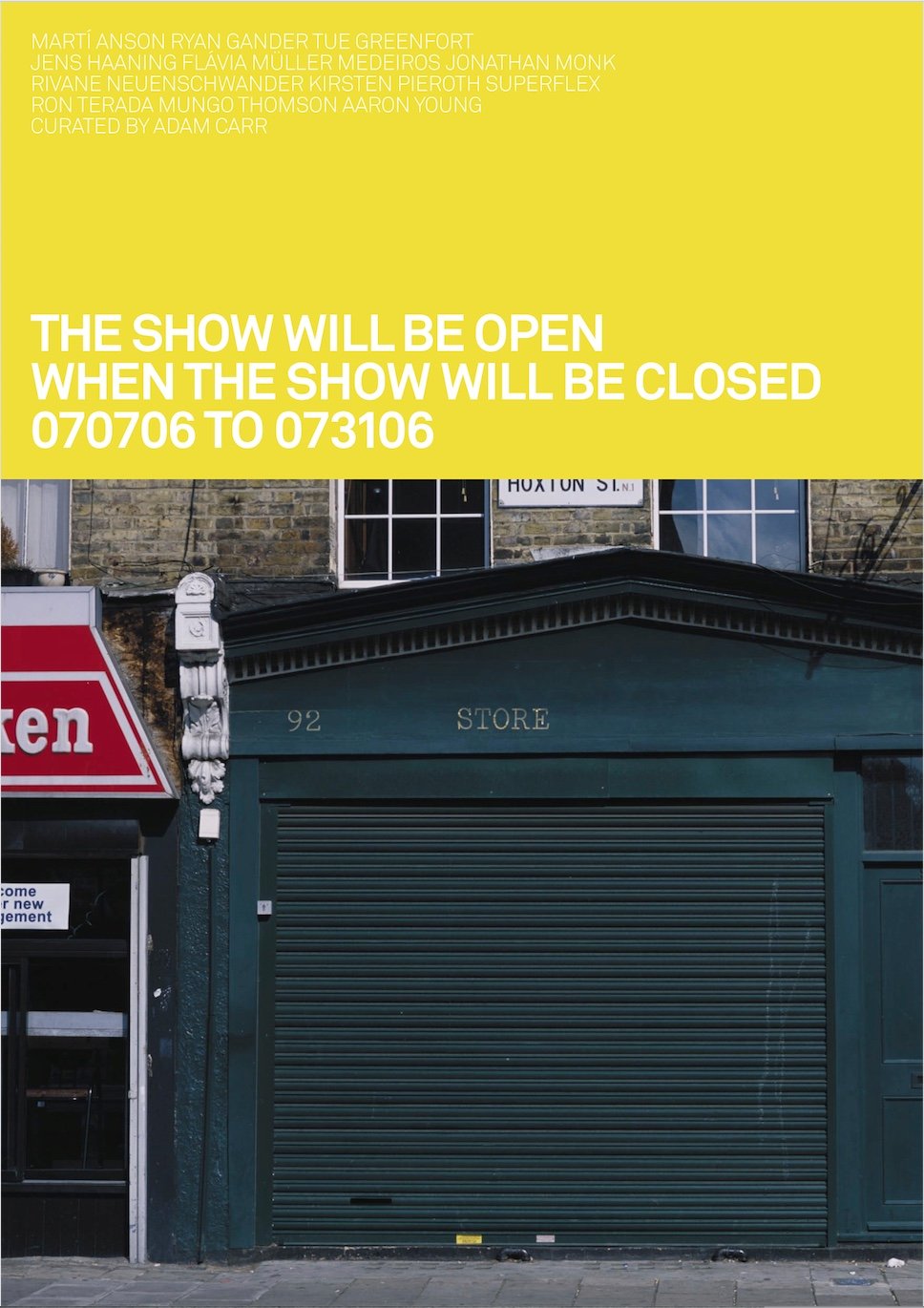 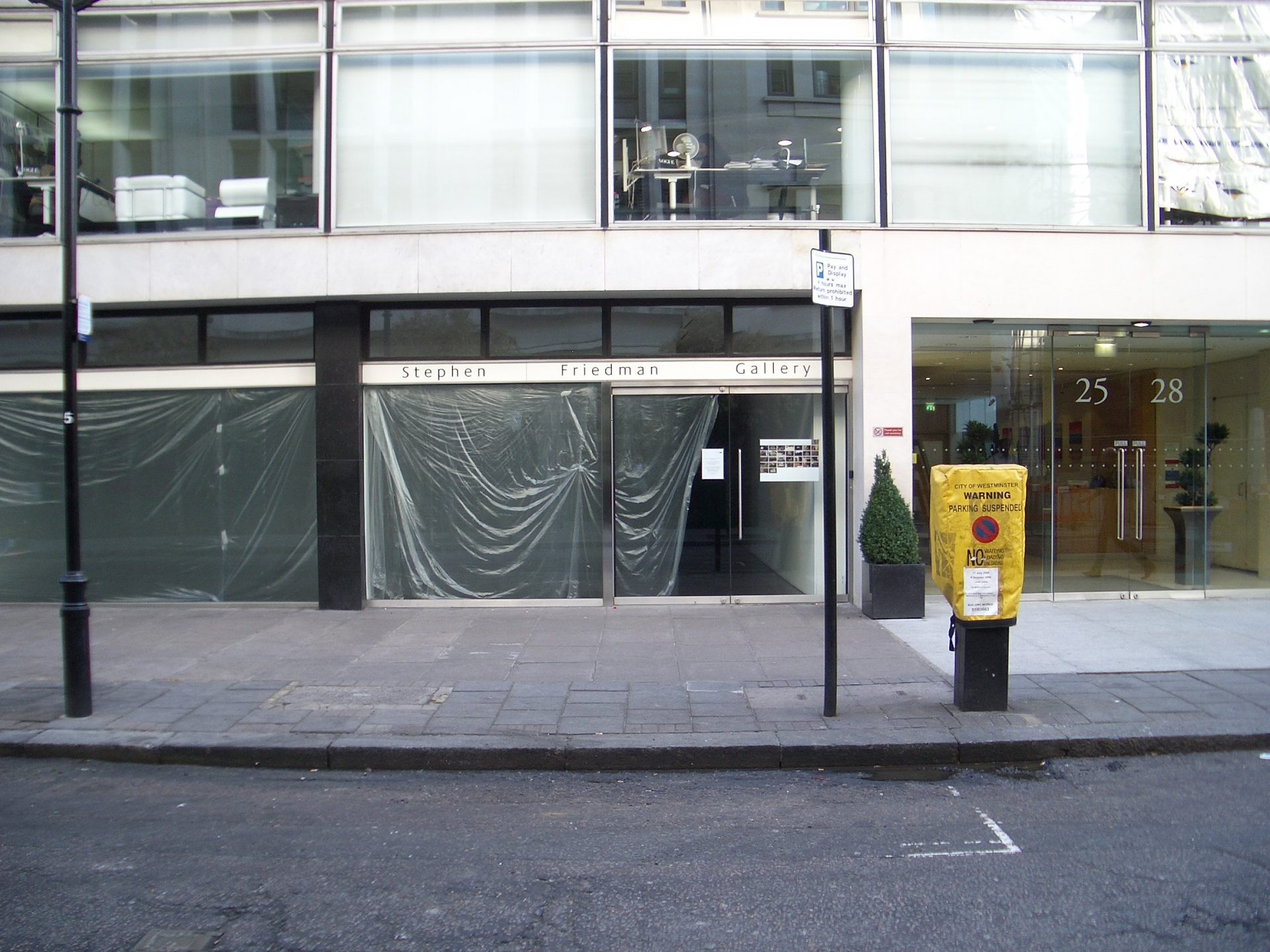 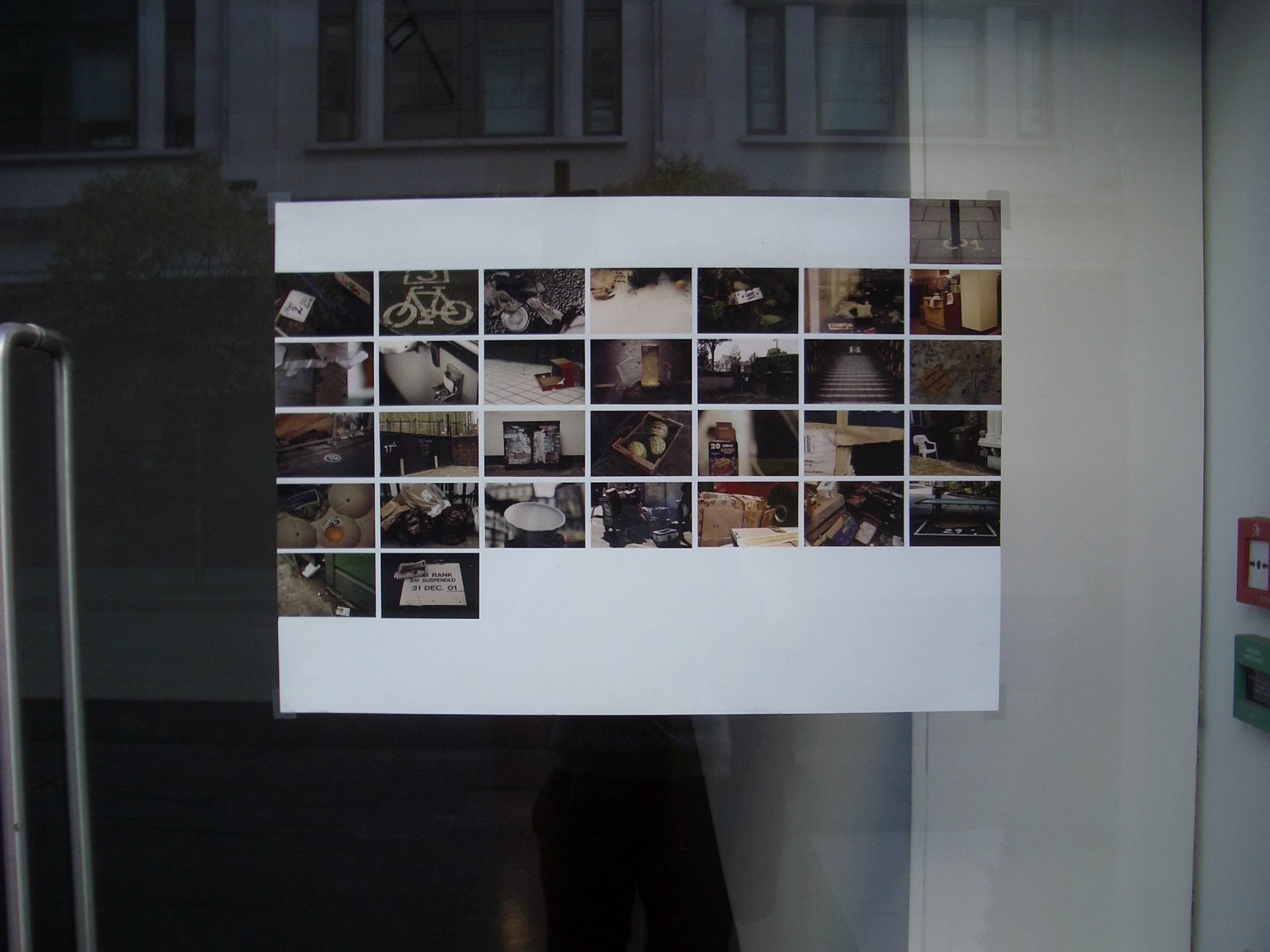 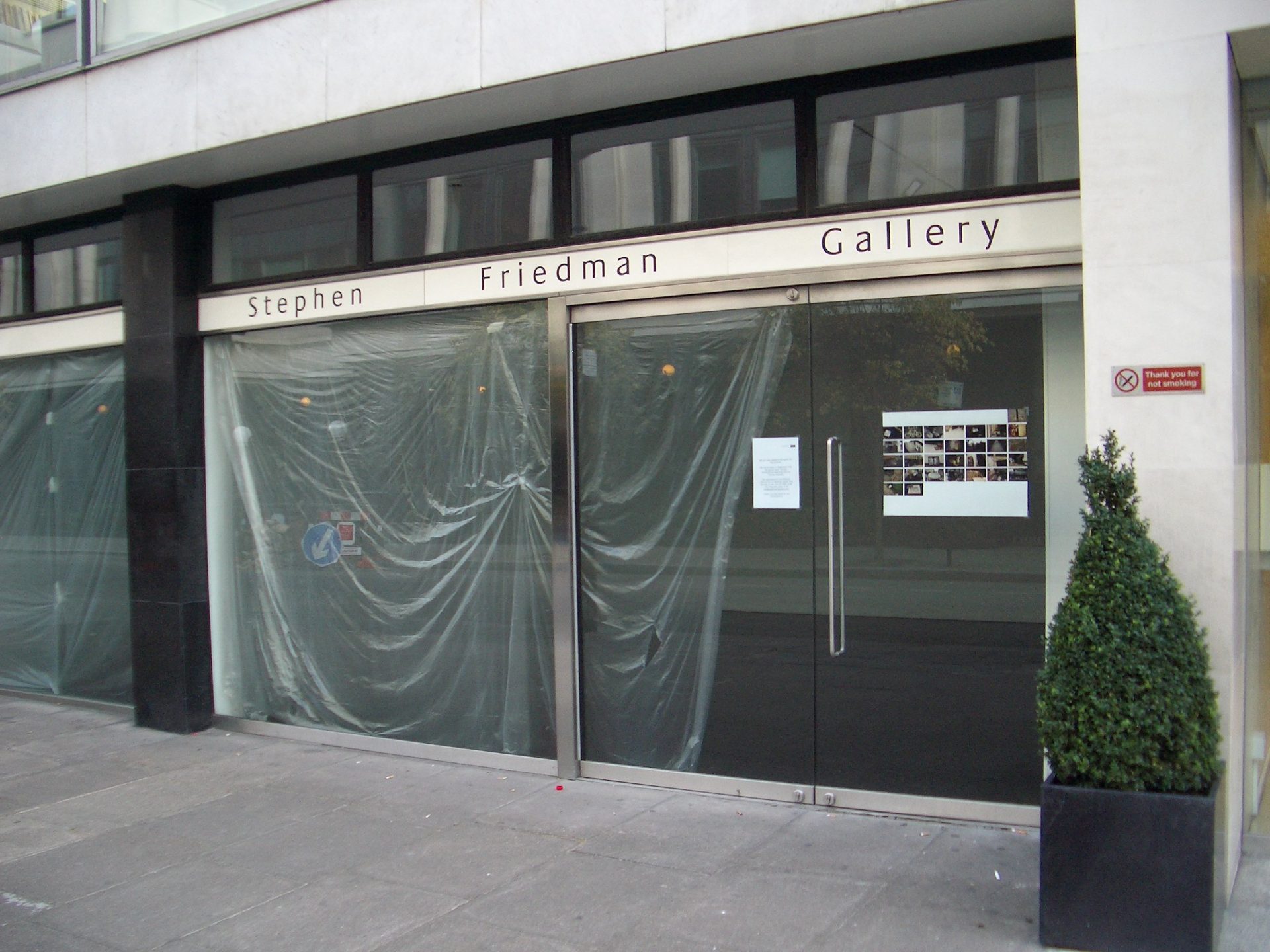 The Show Will Be Open When The Show Will Be Closed will be an exhibition of separate, yet interconnected parts, that applies the concept of deterritorialisation to that of exhibition making. A number of international artists have been invited to conceive a work in poster format, each of which will subsequently be placed on the shutters and doors of several London based galleries. Consequently, the show will only be revealed and become visible in the evenings, nights and early mornings when each gallery is normally closed. The common setup of 11am – 6pm will be transposed to 6pm – 11am.

Serving as a central component for the exhibition, the installation at STORE will comprise a map of the exhibition outlining the location of each participating gallery and artist’s work. As an object available to take away, the map will enable visitors to seek out and discover each artist’s piece. The various routes available aspire to encourage a collective or individual form of exploration, allowing new ways of seeing and mapping the city driven by a new incentive. The exhibition, spatially unbound, bypasses the four walls of the host gallery and instead is articulated in various participating locations. The Show Will Be Open When The Show Will Be Closed unites these usually disparate galleries, at least on a conceptual level, albeit whilst they are closed.

By not interfering with the operational structure of each gallery, the project intends to work in the opposite time zone to when exhibitions are commonly viewed thereby propagating another outlook in which art can be experienced. In addition to the viewers who deliberately encounter the exhibition aided by prior information of the map, the exhibition will be seen, at least in part, by passers-by who might not have any interest in seeking out an art experience. The works in this show shade almost imperceptibly into the fabric of the city, effecting a small but definite shift in our perceptions of everyday life.