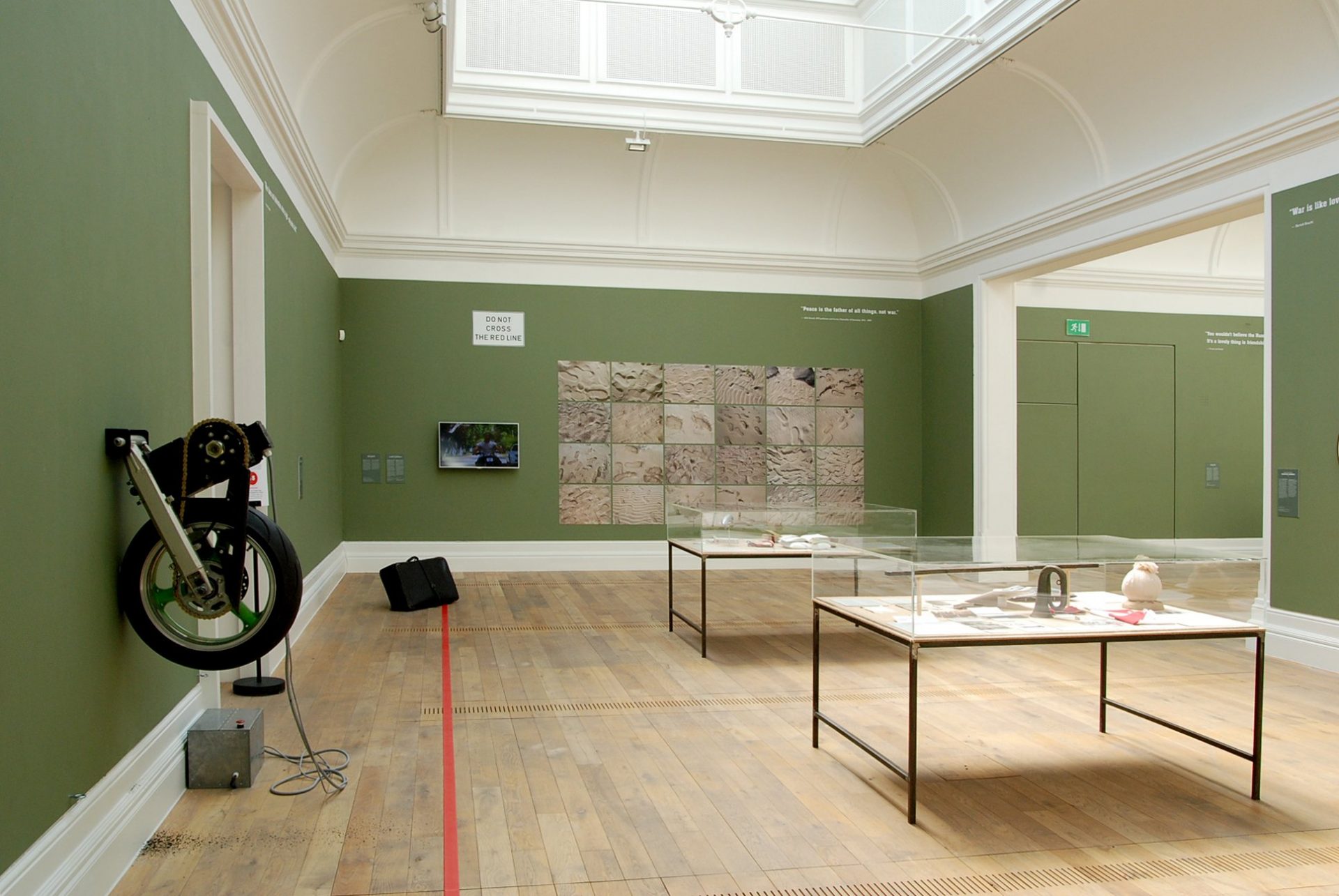 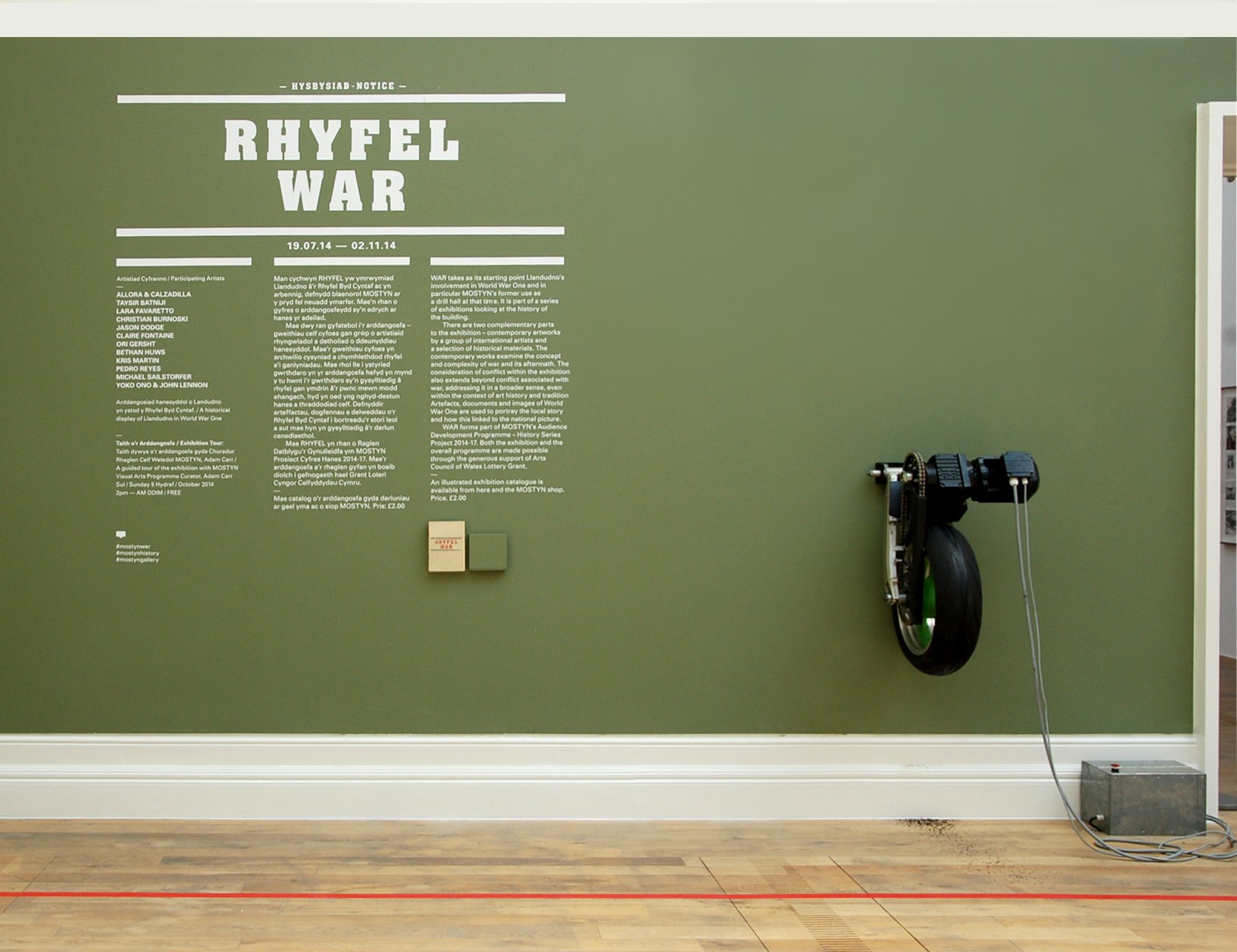 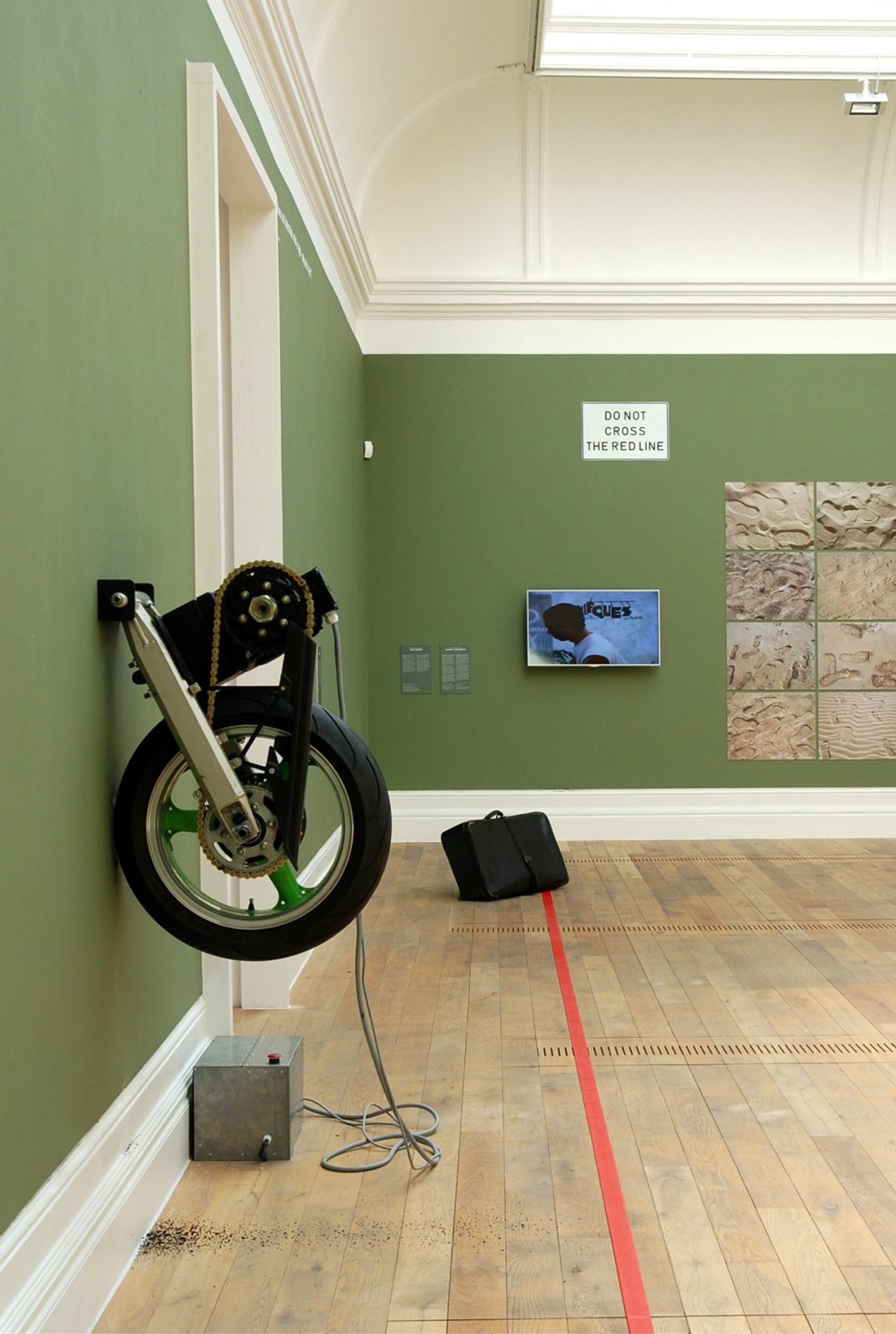 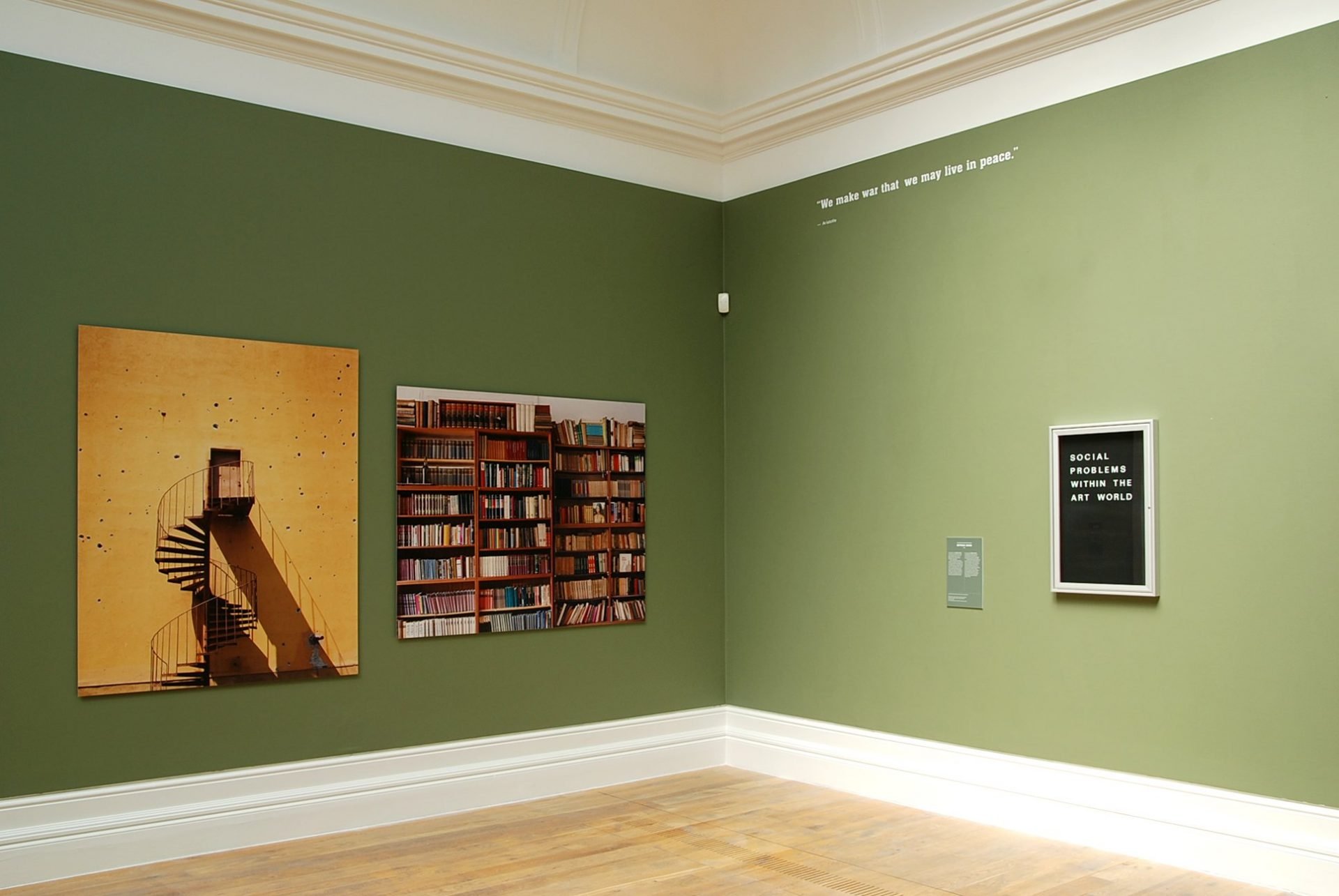 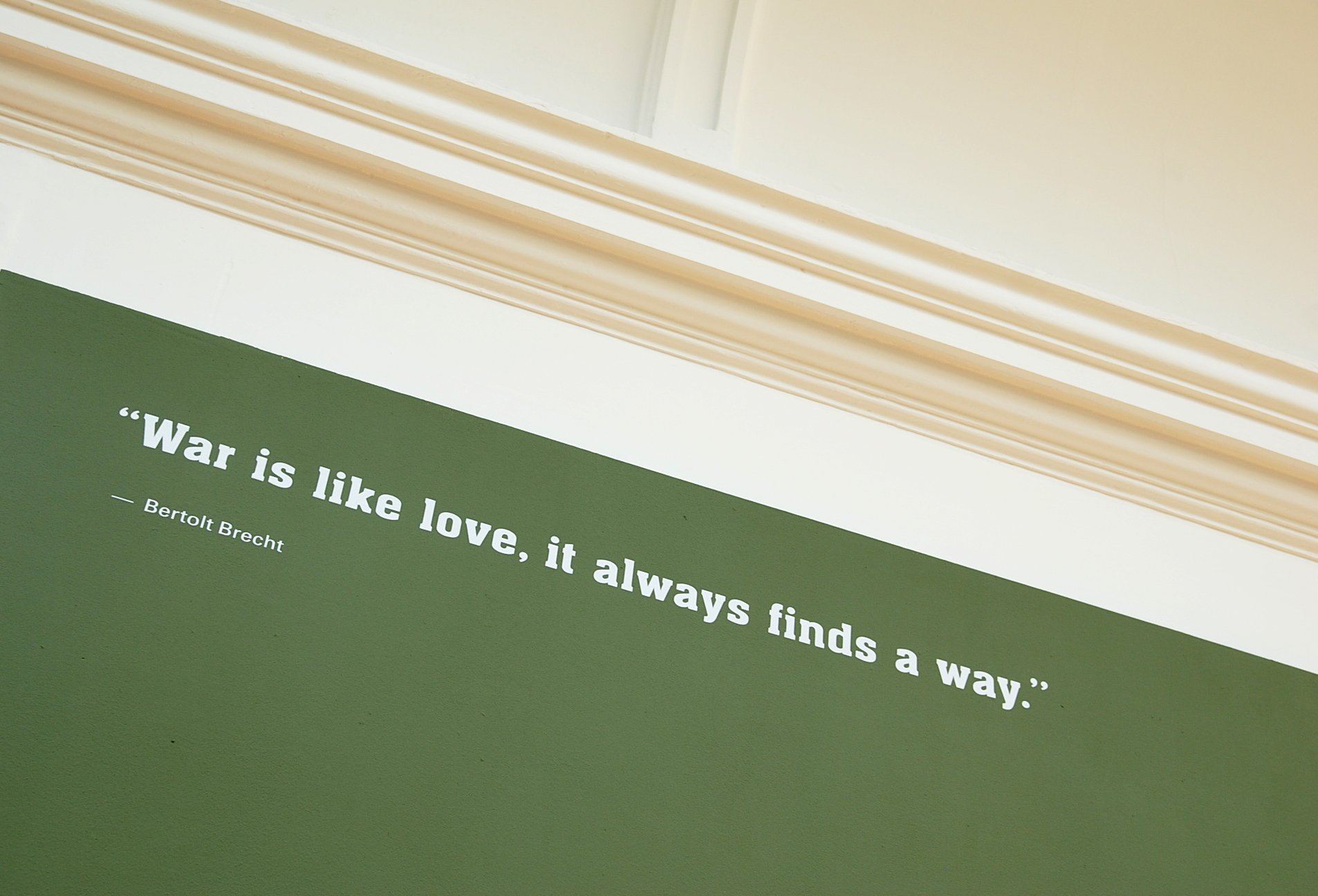 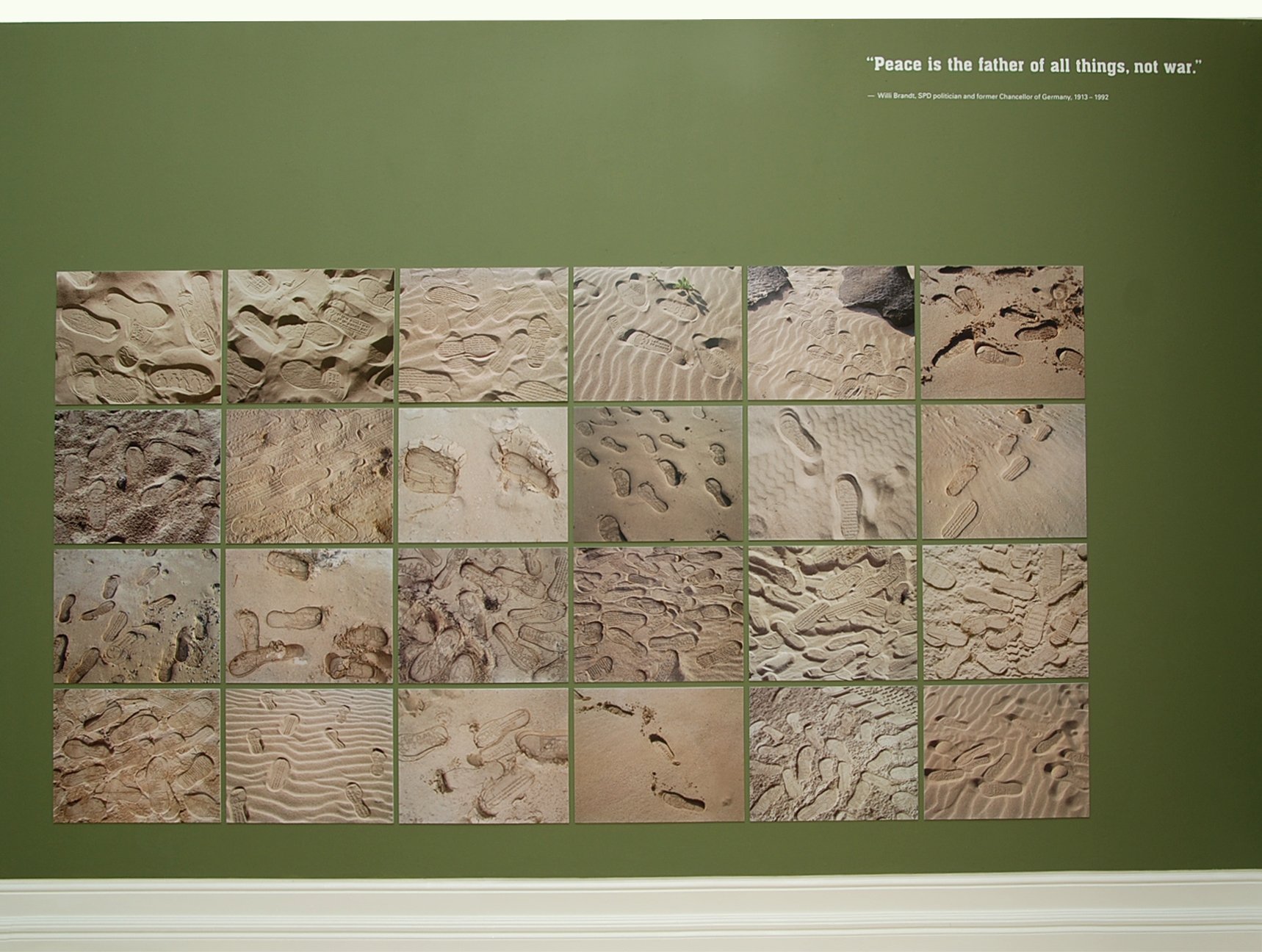 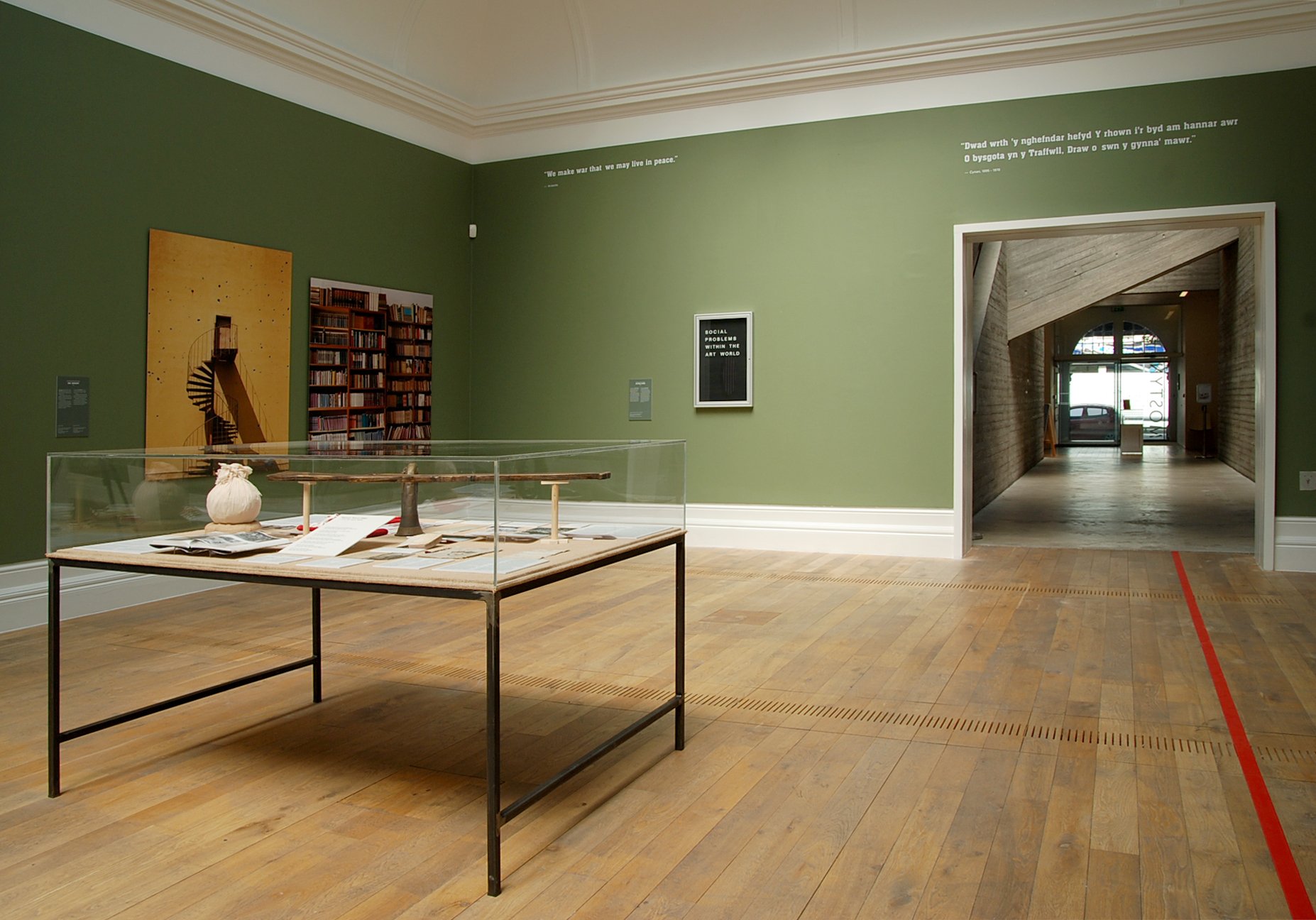 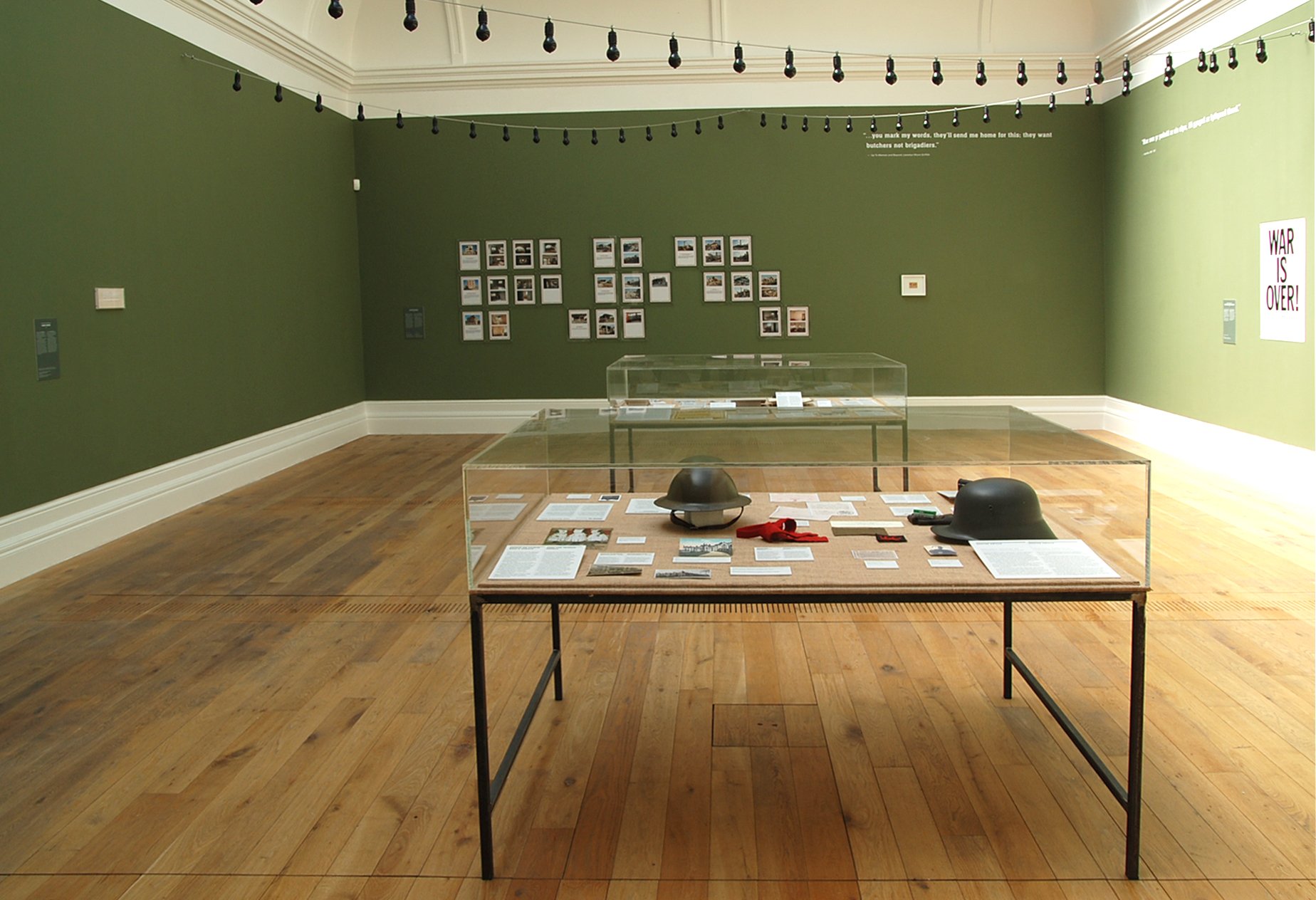 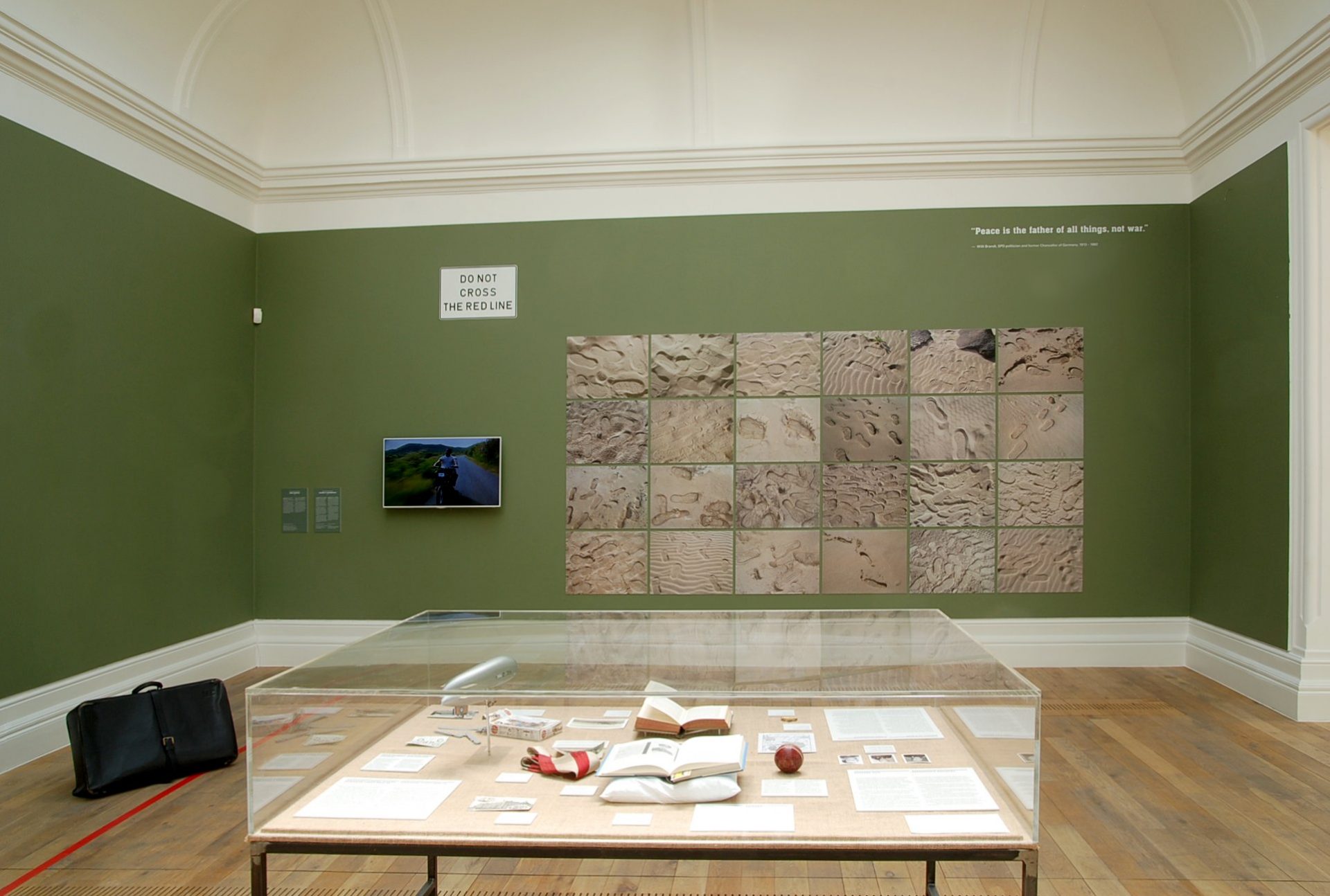 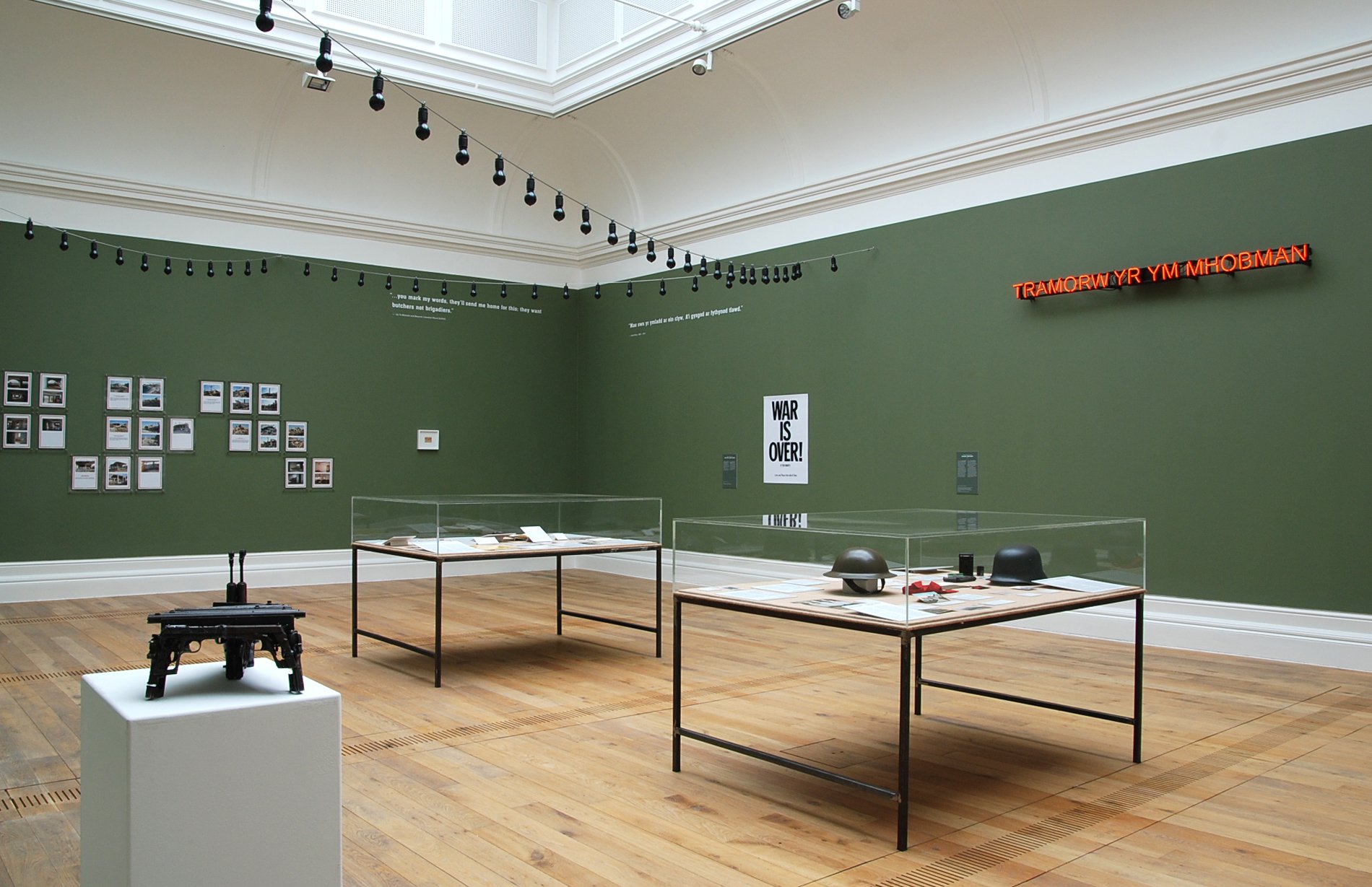 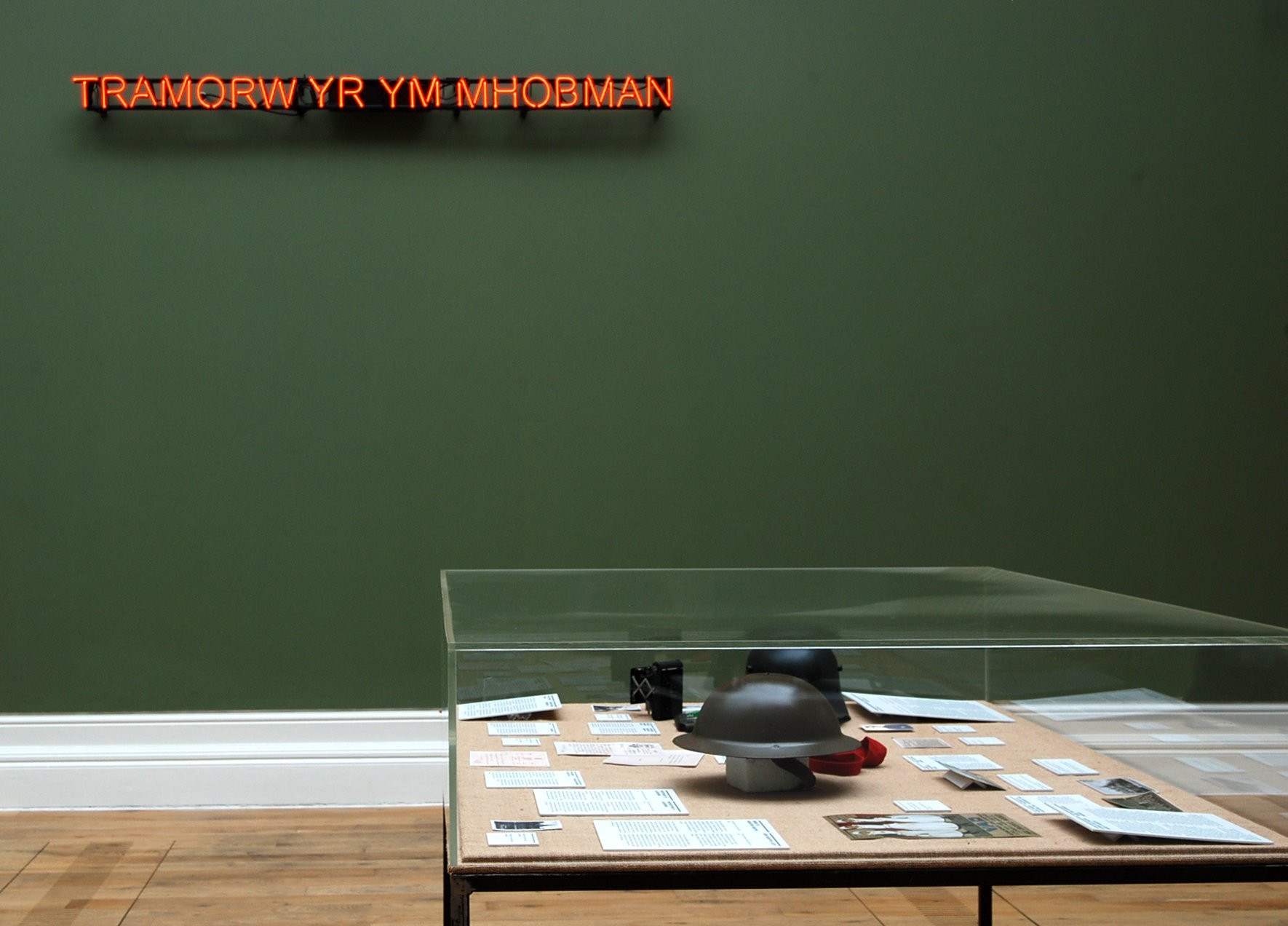 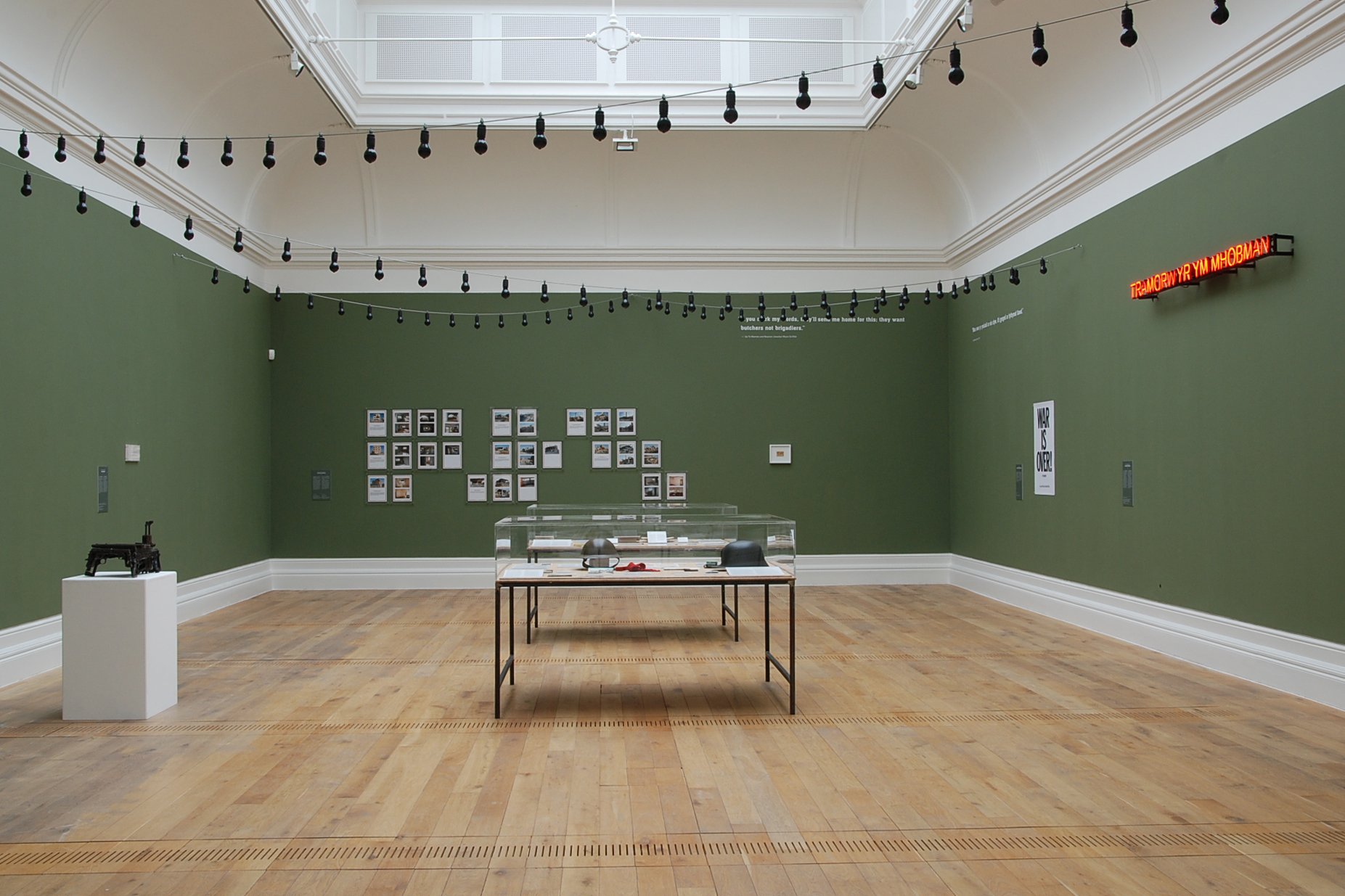 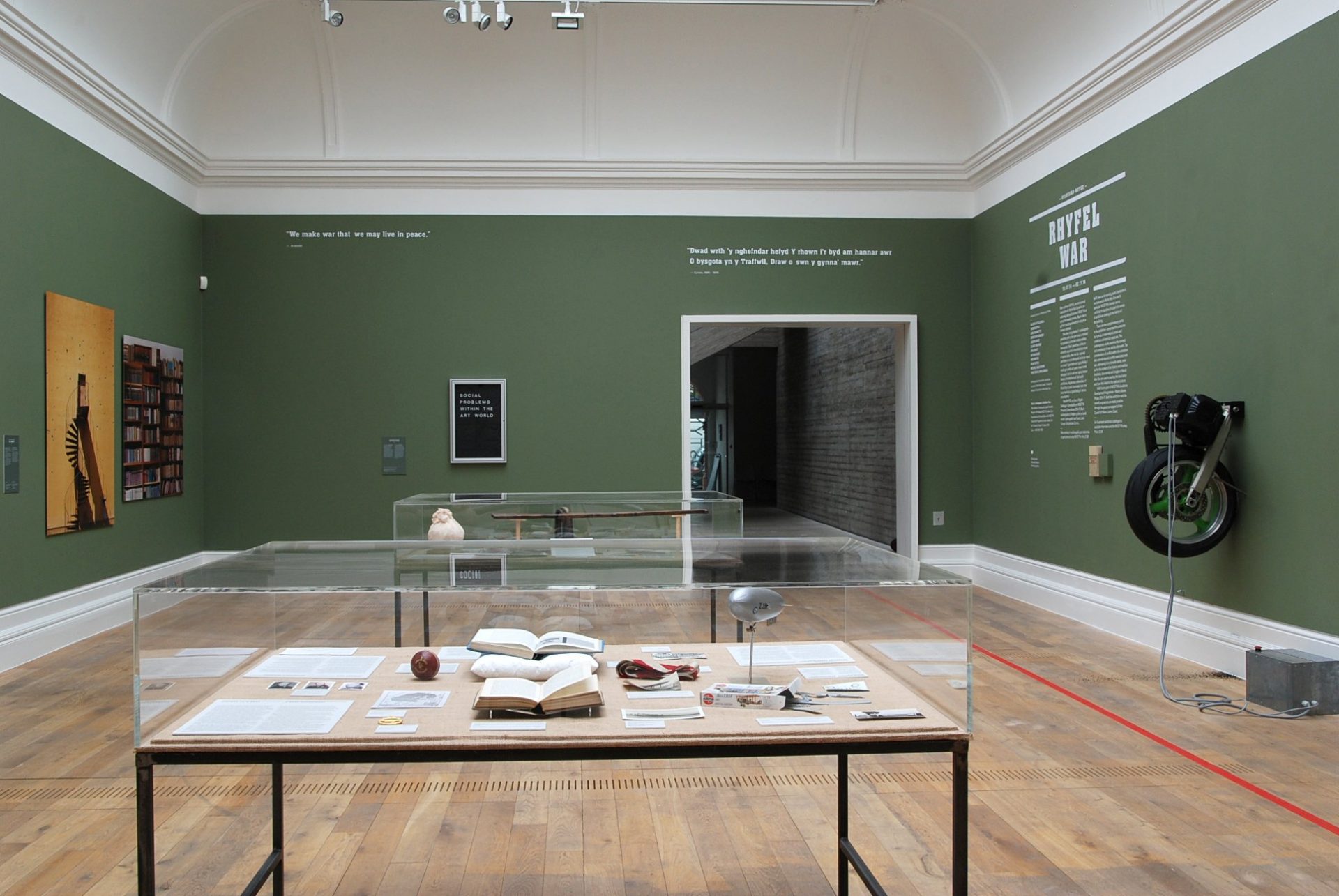 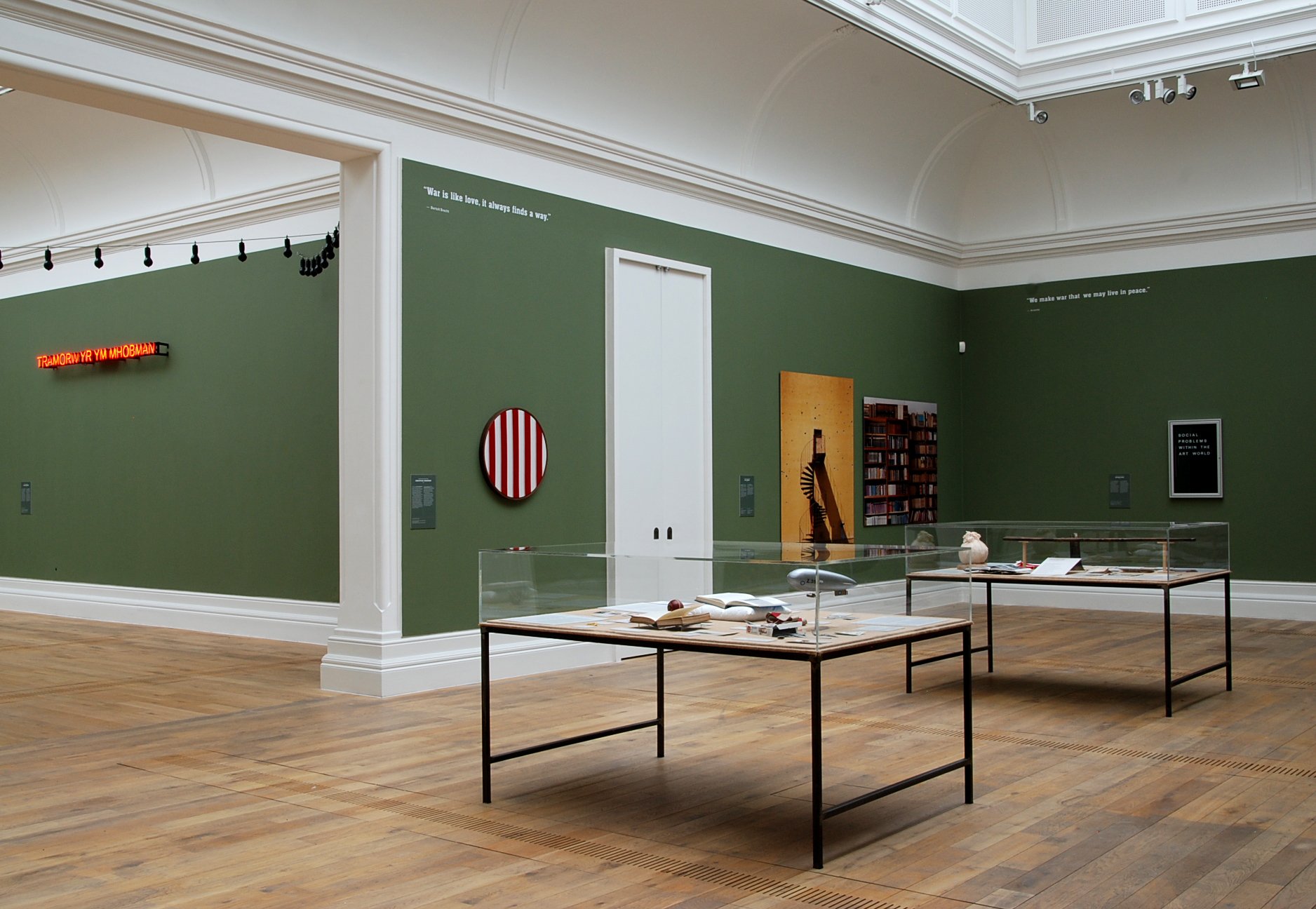 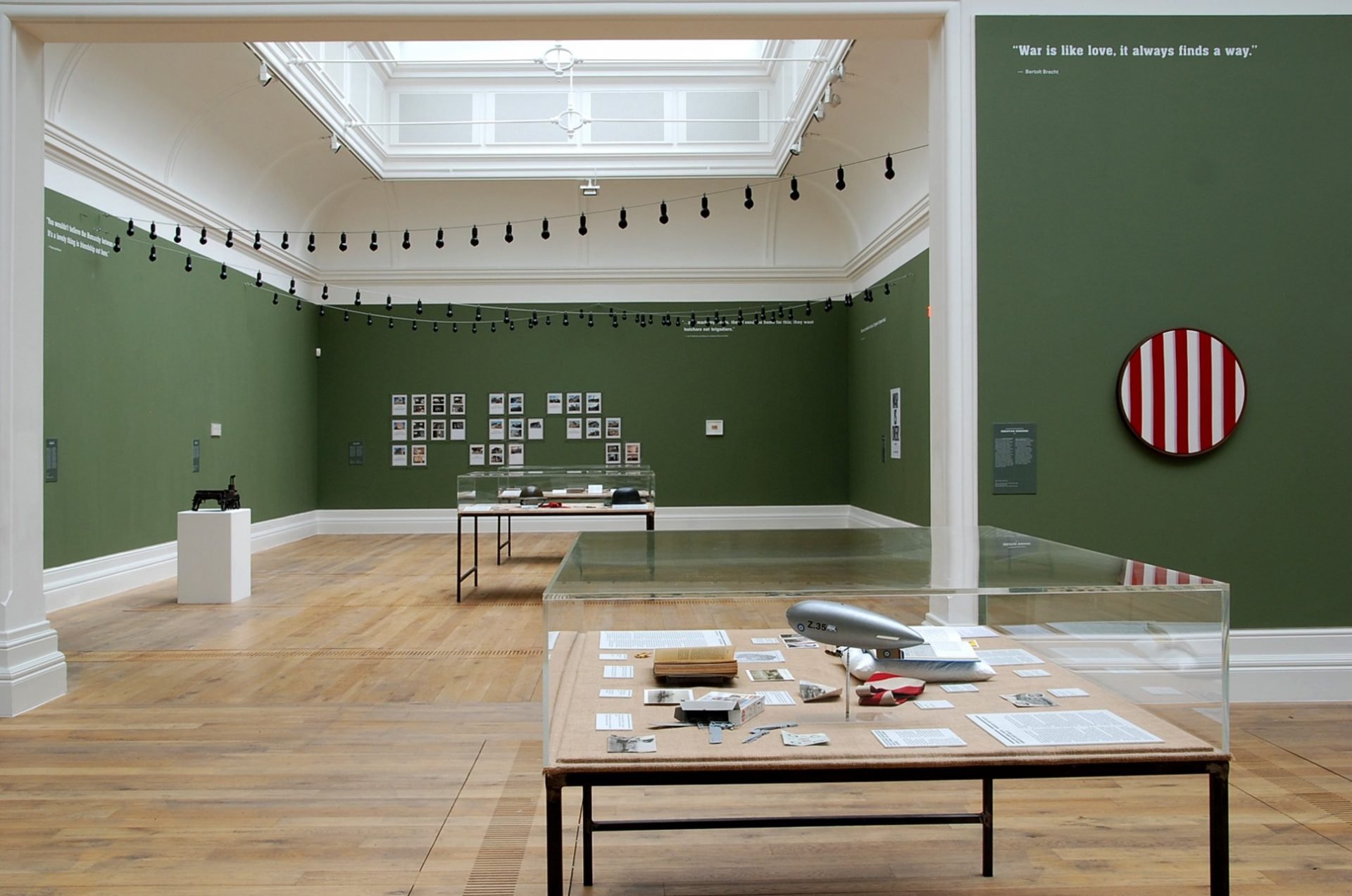 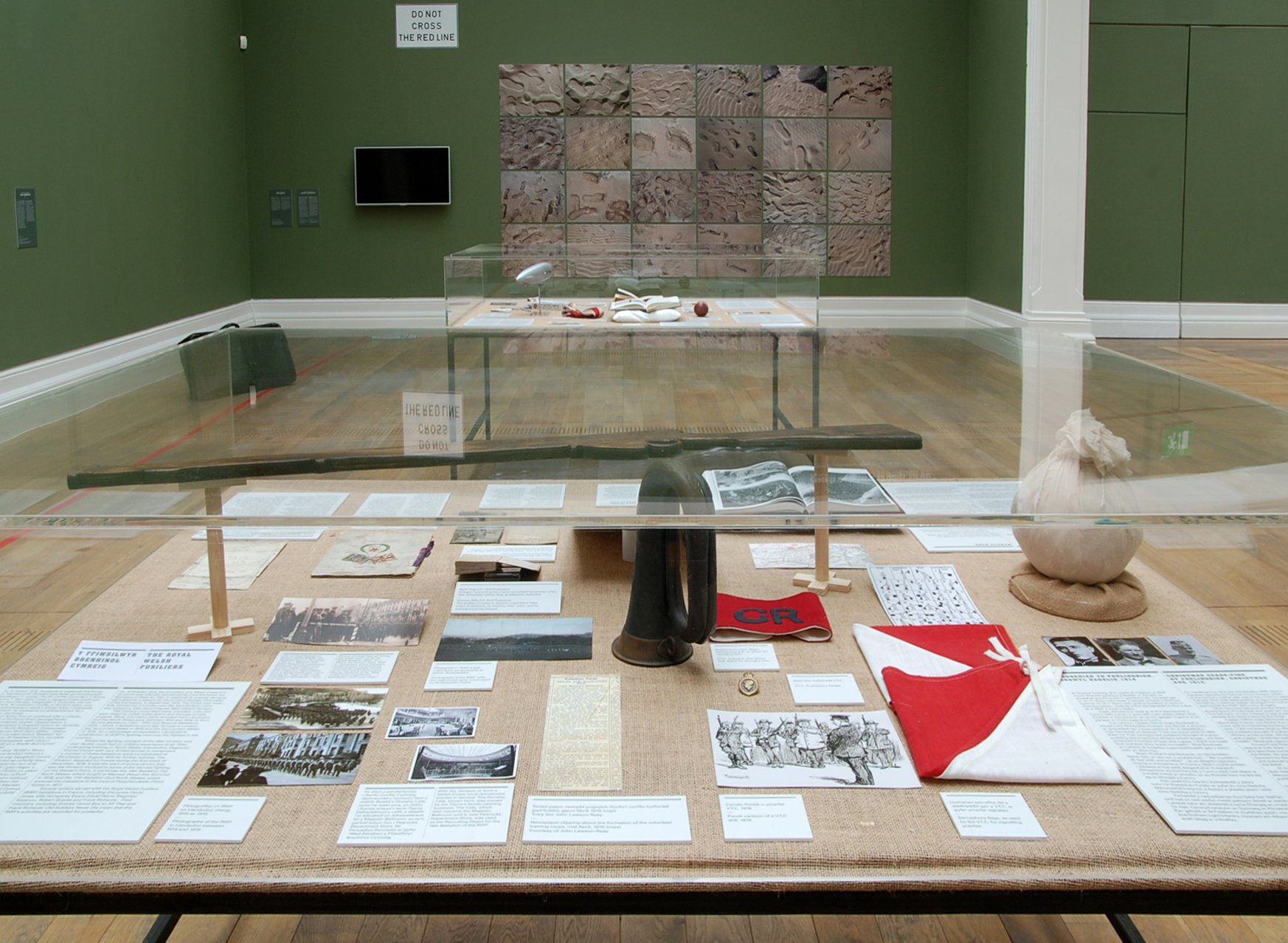 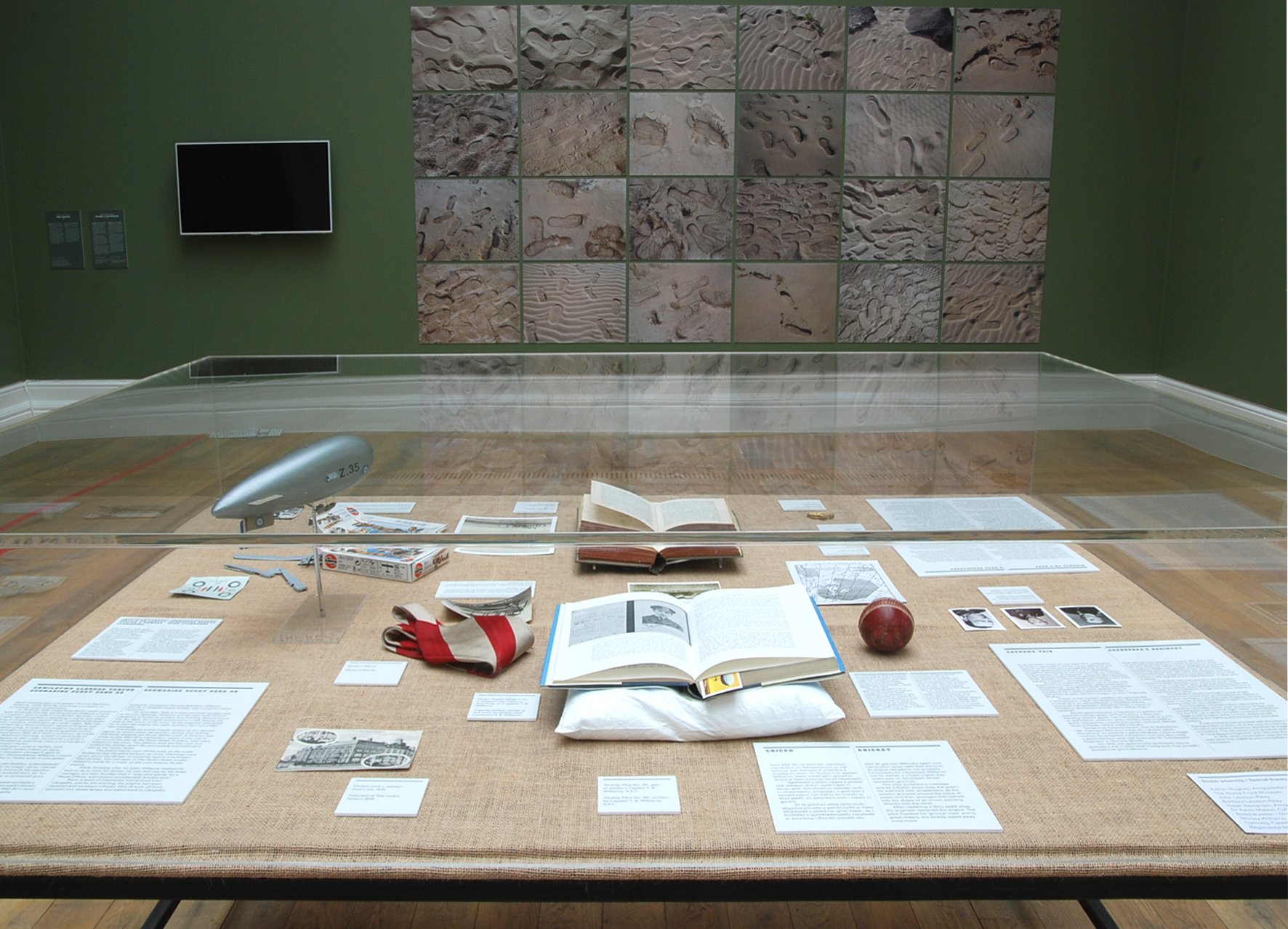 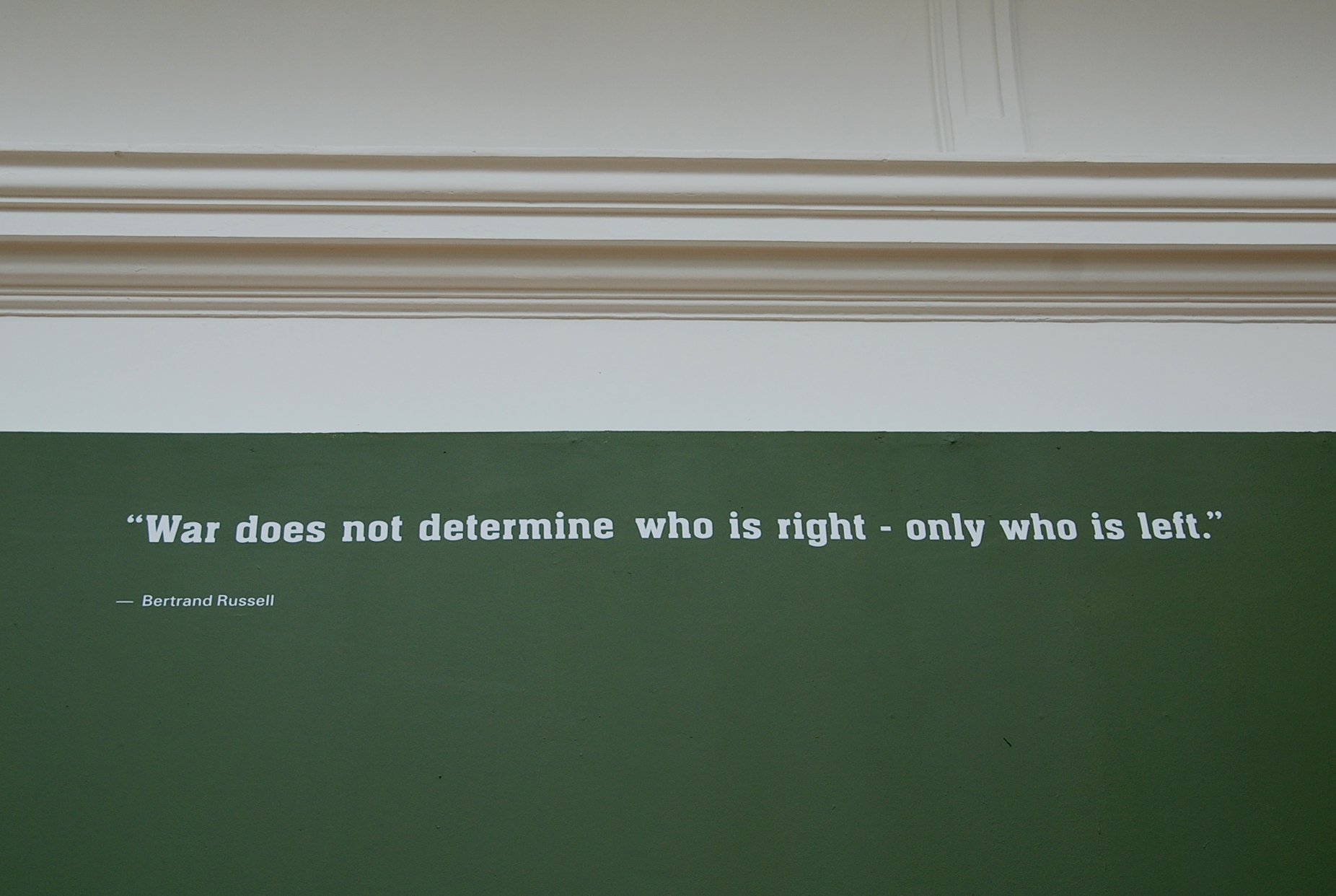 WAR takes as its starting point Llandudno’s involvement in World War One and in particular MOSTYN’s former use as a drill hall at that time.

Artworks by a group of international artists address the subject of war, its impact upon societies and the aftermath of destruction. While the concept and complexity of war have influenced the selection of artworks, so too has the notion of conflict. The consideration of conflict within the exhibition also extends beyond conflict associated with war, addressing it in a broader sense, even within the context of art history and tradition.

The exhibition also brings together historical material that looks at Llandudno during World War One. Artefacts, images and documents are used to portray the local story and how this linked to the national picture.