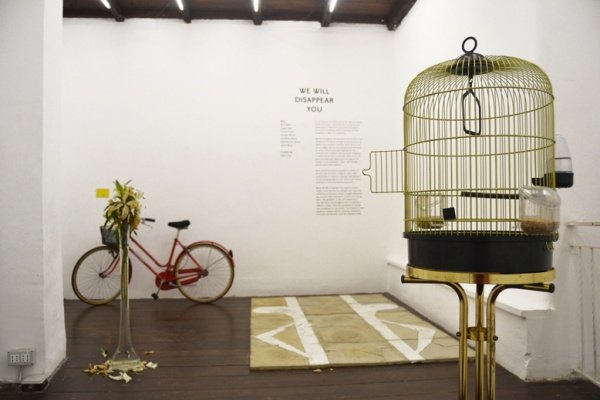 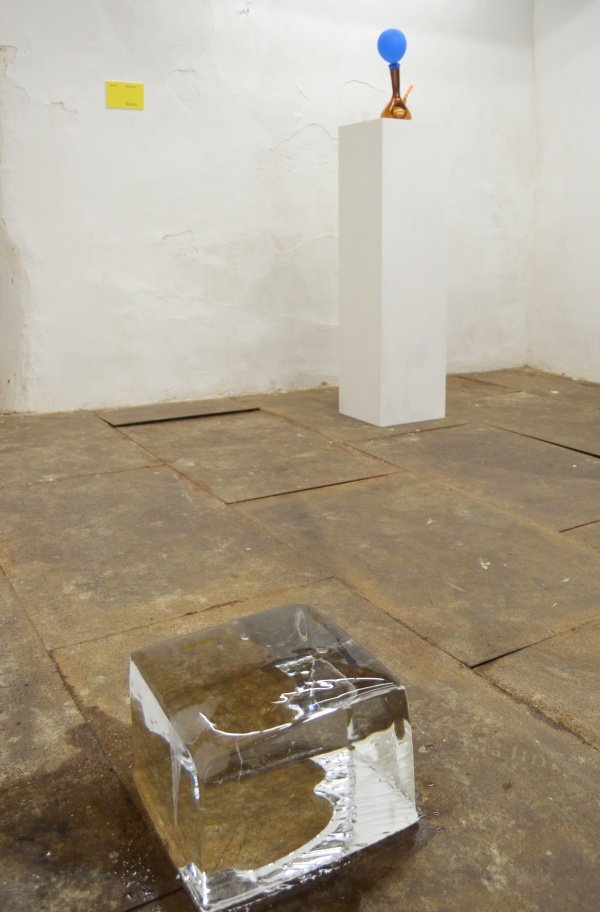 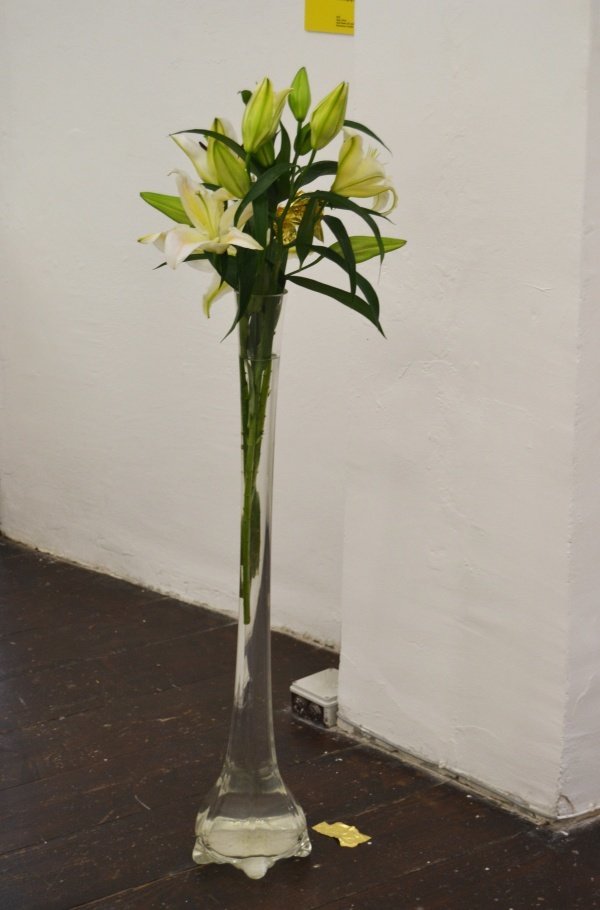 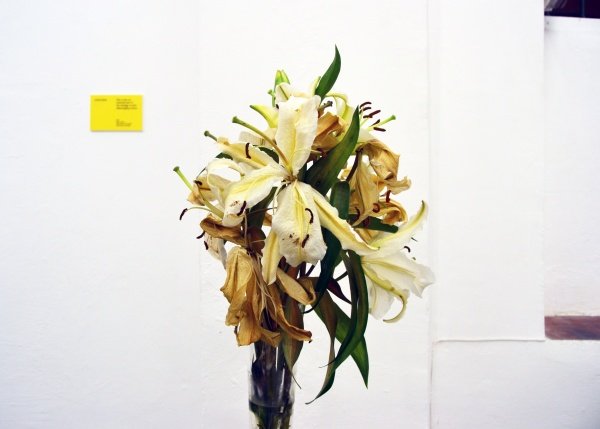 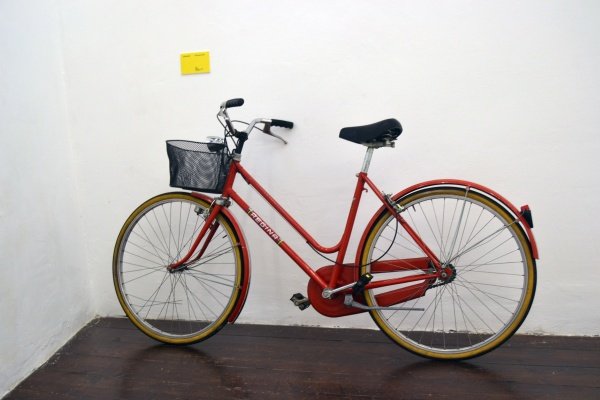 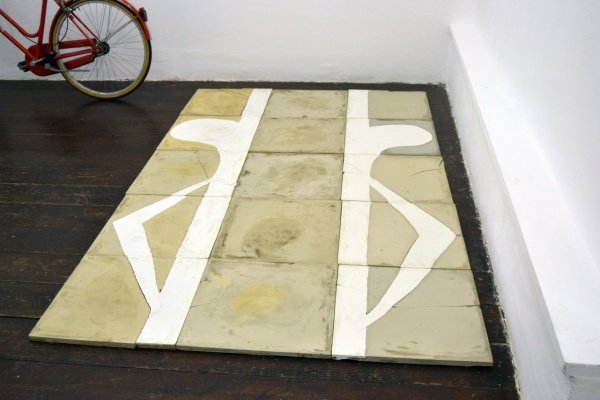 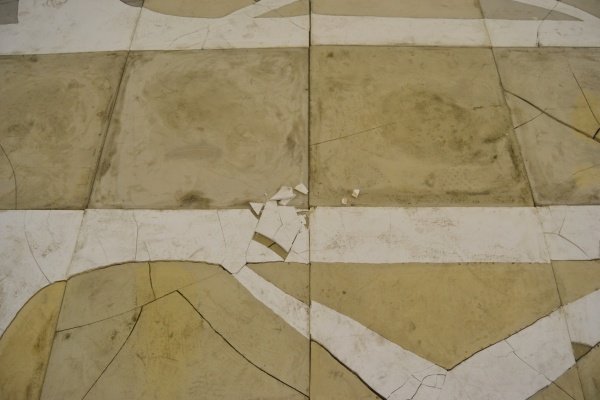 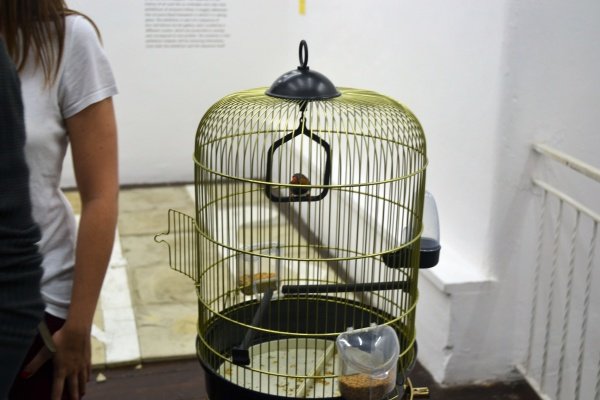 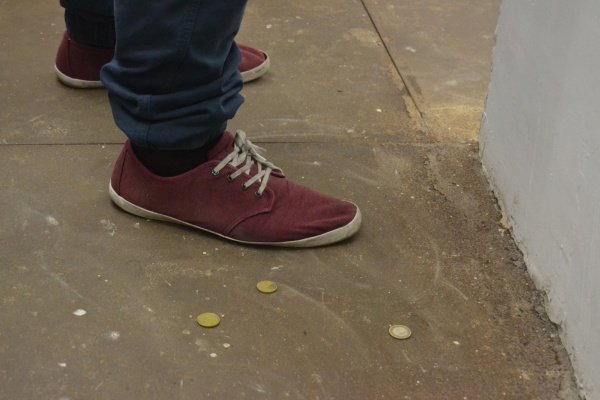 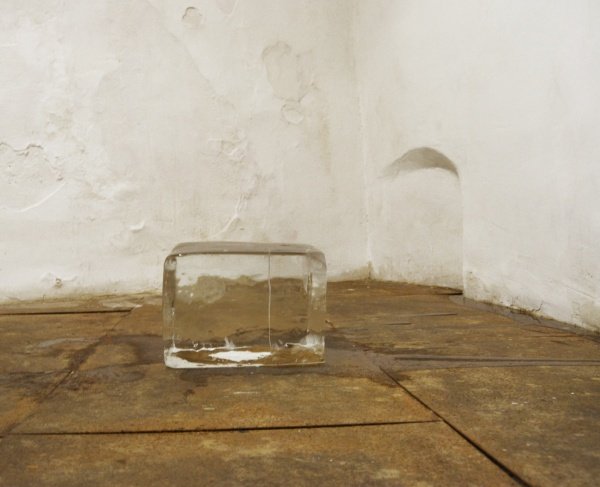 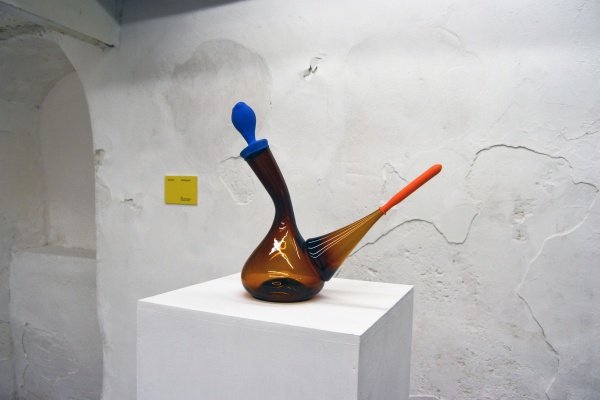 WE WILL DISAPPEAR YOU

For as long as the history of art has demonstrated, works of art have commonly been conceived and produced as a fixed form, as a stationary object, or at least something which is to remain in the condition in which it is exhibited. We Will Disappear You questions the condition and exhibition of artworks through exhibiting works, by a number of artists, which put to test the art object and its time during its presentation. All of the artworks brought together for the exhibition will transform and eventually disappear or expire before the closing date. While some will alter at a relatively stately pace throughout the duration of the exhibition, others will transfigure quickly before the audience. Here, the focus remains resolutely on works of art that take the form of objects, rather than contributing to numerous existing investigations on the changing nature of art, which have mainly exhibited or discussed performance arts. While We Will Disappear You responds to the history of art and the co-ordinates and rules that exhibitions of artworks follow, it largely addresses the circumscribed framework in which it is taking place. The exhibition is part of a sequence of four exhibitions by the gallery, each curated by a different curator, which are purported to overlap and correspond to one another. The artworks in this exhibition however will be removing themselves, from both the exhibition and the sequence itself. (Adam Carr)